I Am Morbid, Atrocity, Vital Remains, and Sadist Unite for Morbidfest UK Tour With Special Sets

The Flaming Arts Agency has revealed a long-awaited show list for all European extreme metallers. At the end of April 2019, MORBIDFEST is kicking off on an EU & UK tour with a blasting line-up consisting of I AM MORBID (USA), ATROCITY (DE), VITAL REMAINS (USA), and SADIST (IT). All four bands have prepared unique sets for this tour to make it even more special. Opening acts and special guests for the shows to be announced soon.

The dates for the tour are:

I AM MORBID led by the legendary David Vincent is about to perform material from Morbid Angel’s “Altars of Madness” (1989), “Blessed Are The Sick” (1991), “Covenant” (1993) and “Domination” (1995) albums. This is a great chance for death metal fans to hear the favourite songs live.

The German metallers ATROCITY have prepared a special program comprising the “OKKULT” album released via Napalm Records and all the popular tracks throughout the band’s history.

An exclusive 30th-anniversary set will be performed by the US blasphemers from VITAL REMAINS within the tour. Finally, progressive death metal veterans SADIST are going to present their recent album “Spellbound” along with old songs included in the set. 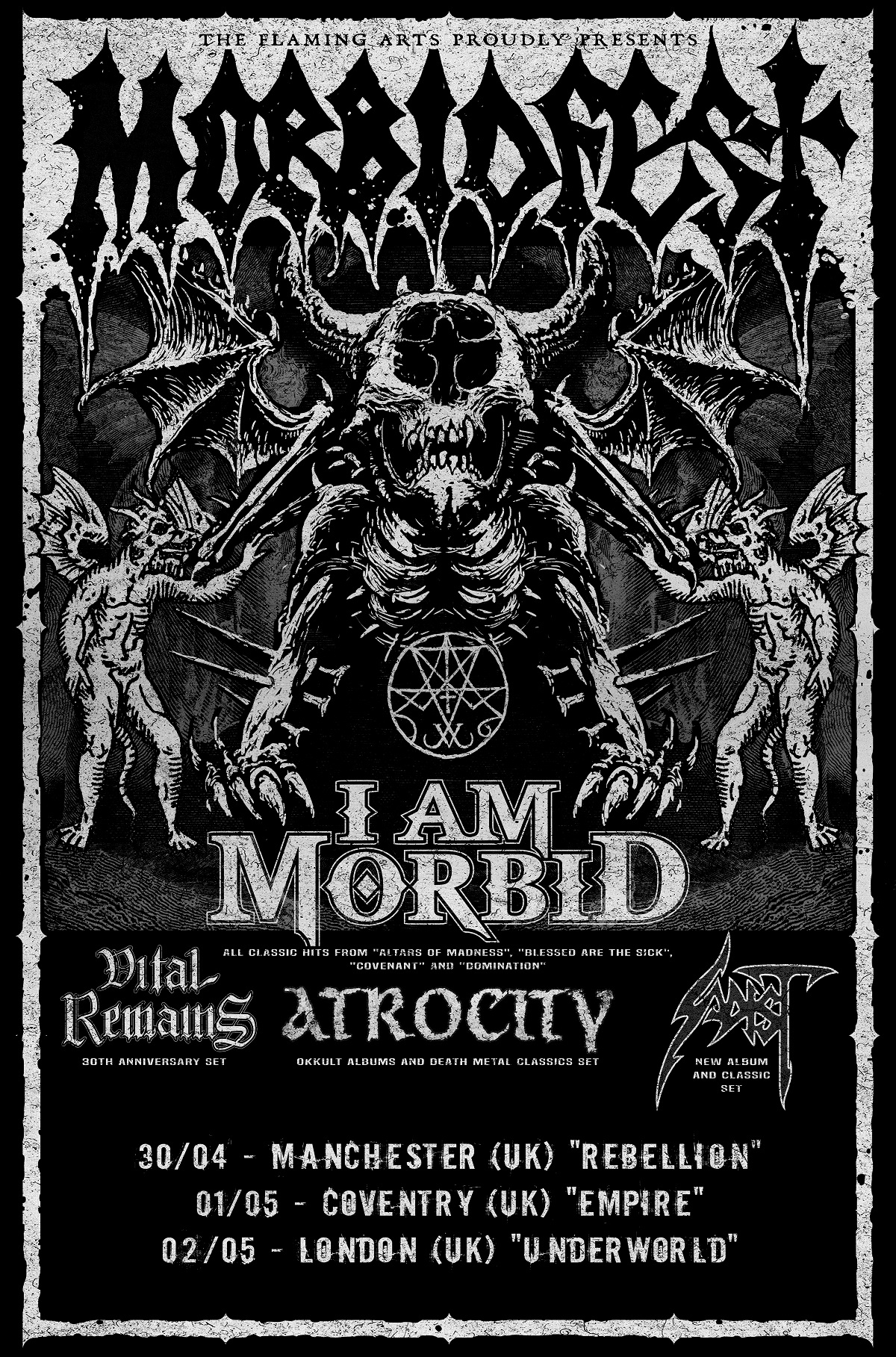 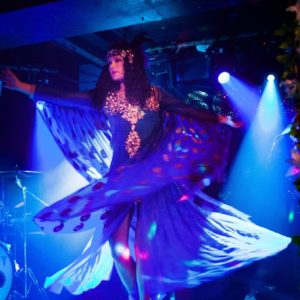