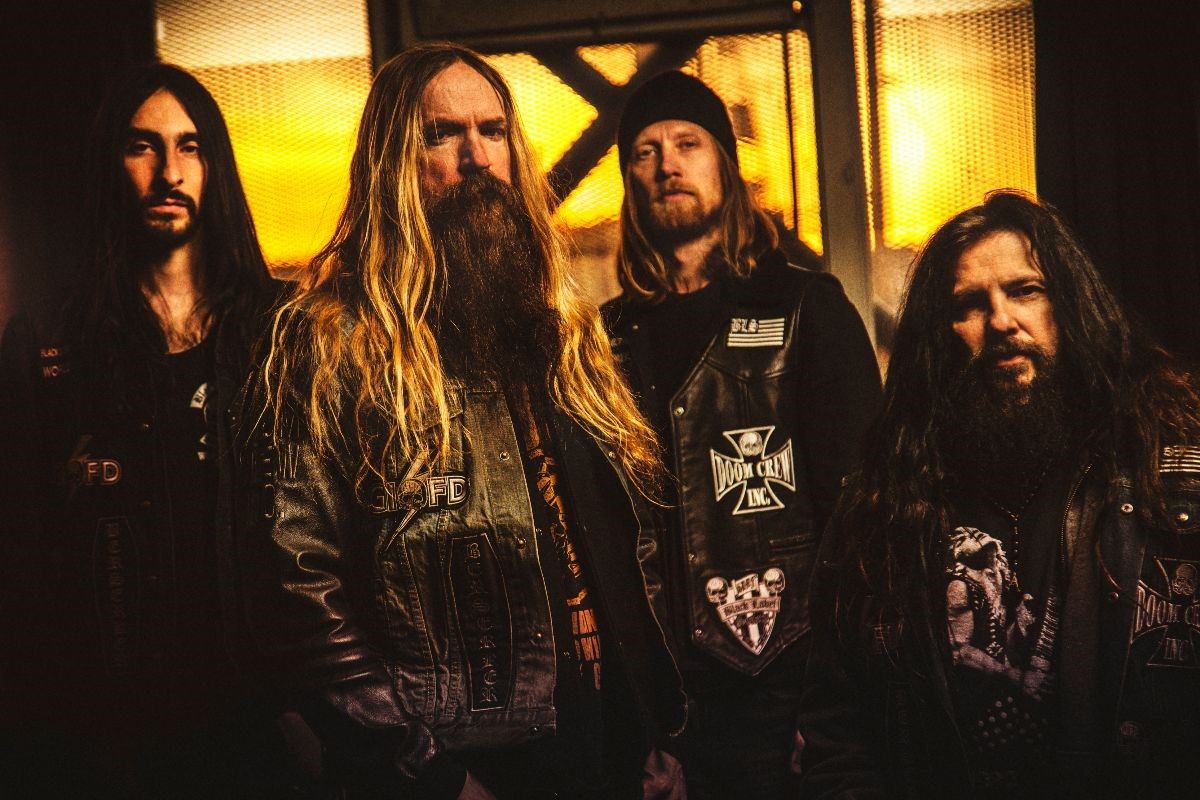 BLACK LABEL SOCIETY, led by American guitar icon Zakk Wylde, have released another new music video their song ‘Bored To Tears’ from their upcoming album due out this spring. Once again directed by long-time director and collaborator Justin Reich, this is the second music video we’ve seen from the rejuvenated version of Sonic Brew – 20th Anniversary Blend 5.99 – 5.19 due out 17th May.

Lollipops, dinosaurs, and dancing turtles. None of those things have ever been in a BLACK LABEL SOCIETY music video until now, and the band are not stopping there. Zakk comments, “With the NEW BLACK LABEL SUPAH-EXCITING TECHNICOLOR DREAM COAT HIGH CALORIE BURNING video for ‘BORED TO TEARS,’ I told BLACK LABEL DIRECTOR O’ DOOM & DELIGHT, FATHER JUSTIN REICH, that I wanted to do an ‘EXCITING’ and ‘TOUGH’ looking video in the movie genre style of CLINT EASTWOOD & CHARLES BRONSON.”

Zakk continues,“After seeing the video, apparently FATHER JUSTIN REICH doesn’t know who these LEGENDARY FILM ICONS are or has them confused with two other actors named CLINT EASTWOOD & CHARLES BRONSON. Every time I watch this video I’m more confused than I was during the previous viewing.“

Pre-order bundles including t-shirts, posters, vinyl, and even a turntable, all available here: http://smarturl.it/sonicbrewbls

Thanks to a new arrangement with record label Entertainment One (eOne), BLACK LABEL SOCIETY’s back catalogue is now all in one place, uniting the band’s earlier work with their more recent output. The “re-blended” version of their classic debut is resurrected bigger than ever without sacrificing its familiar kick. Plus, there are two bonus cuts: a full band/piano version of ‘Spoke in the Wheel’ and an acoustic take on ‘Black Pearl’.

BLACK LABEL SOCIETY have also announced their “20 Years of Sonic Brewtality Tour”, a brand-new batch of 2019 North American tour dates in conjunction with the new release. The band will play two shows in each market – the first night will feature Sonic Brew played in its entirety, while the second night will see the band play a set of greatest hits. Support will come from Conan and The Atomic Bitchwax. BLACK LABEL SOCIETY will also participate in U.S festivals Sonic Temple, Epicenter, and Welcome to Rockville on this run. 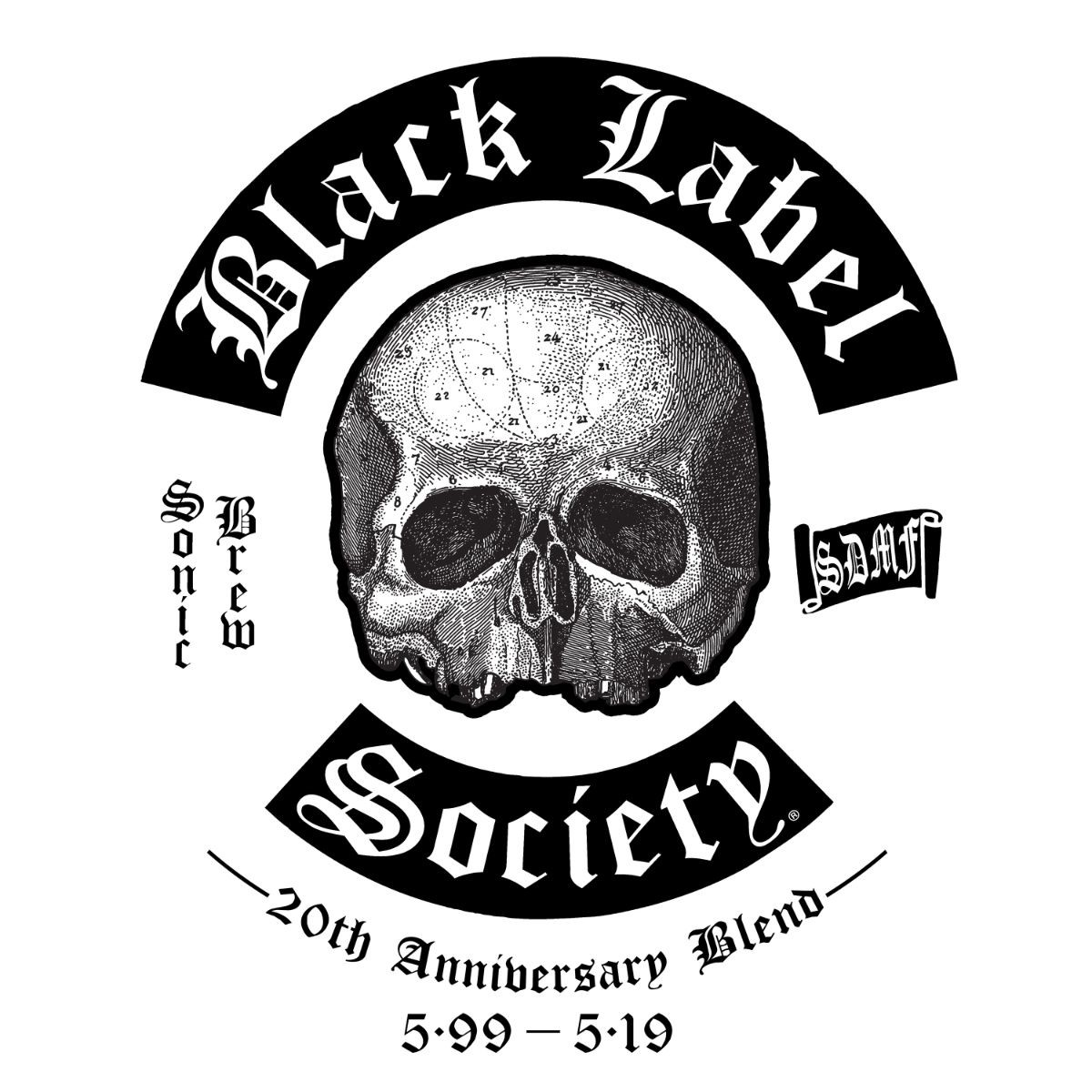 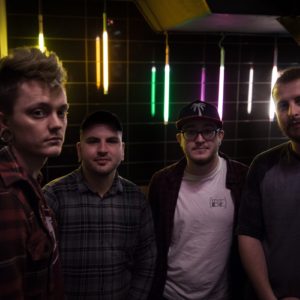