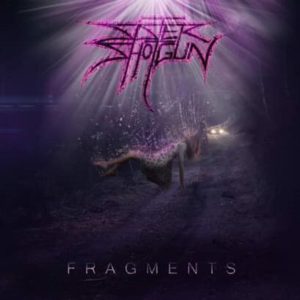 Over 50 years ago a band from Birmingham called Black Sabbath started doing a thing called heavy metal and the world changed. The city that gave birth to that particular musical heavyweight is still giving us new artists of quality today. One of the newest is Sister Shotgun who have put a fresh spin on the well trodden path of heavy rock. Debut album Fragments is full of those little extras that mark out a record from a band that you just know people will love once they discover them. The vocals of Chloe Ozwell resonate perfectly with the music. There’s real power but it’s controlled and measured. The songs are all well written and avoid that sameness that you often get when musicians lack inventiveness. And Fragments has something a lot of bands avoid putting on albums these days, a power ballad.  For The Love Of Hate is not only one of the strongest tracks on the record it’s also a perfect vehicle for Ozwell to show off her ability at the mic. In many ways this is an album that has a slightly retro feel to it, but it’s done so well it still sounds new. As older bands inevitably die out we can at least look forward to the next generation carrying things on. With Sister Shotgun it seems the music many love is in very safe hands.

Review: Dicepeople - One From Many 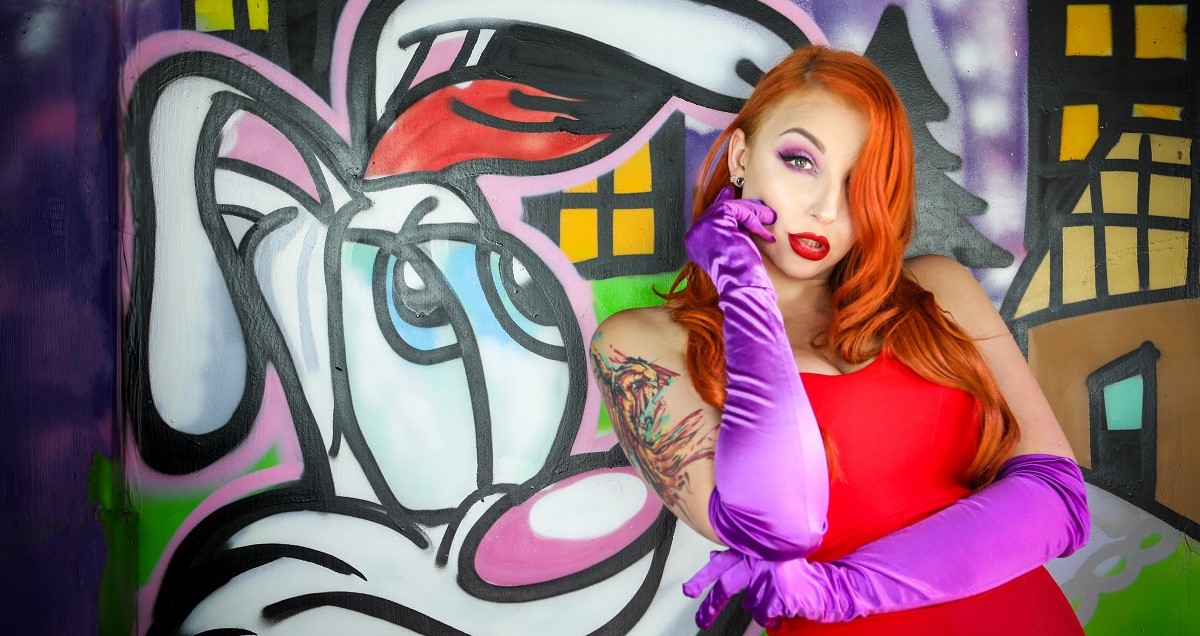 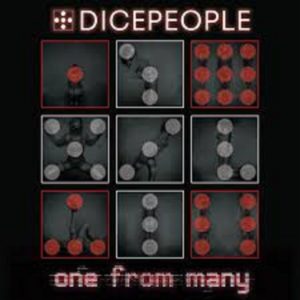 Review: Dicepeople - One From Many

Dicepeople One From Many – Self released Taking electronica in new directions is a tough ask these days.  It seems...
Copyright 2017 Devolution Magazine. All Right Reserved.
Back to top