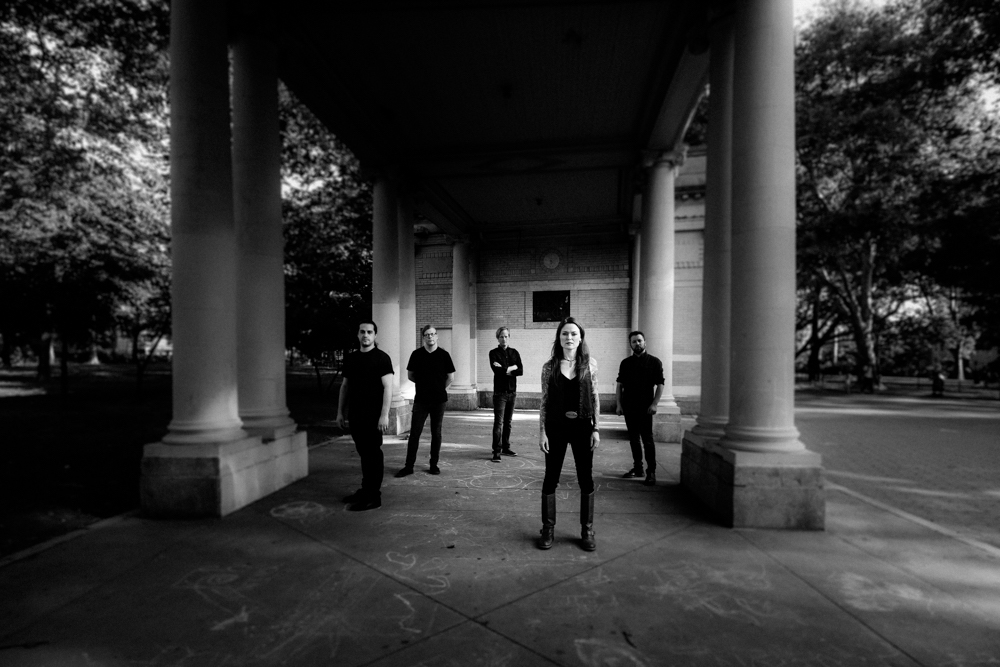 A Letter Of Red drops April 26th on Svart Records!

The new album marks a return to the shortened song form and tight production of their debut, while demonstrating ten years of songwriting prowess and lyrical advancement. The music and lyrics on The Letter of Red tell eight haunting stories, and owe more to the galloping hard rock of the 70’s: Guitarists Kevin Hufnagel (Gorguts) and Ron Varod (Kayo Dot) reference Heart and Judas Priest on the album’s hard rockers, while acoustic moments bring to mind Current 93 and Jethro Tull. Vocalist Jamie Myers (ex-Hammers of Misfortune and Wolves in the Throne Room) performs with the stripped down clarity of Peter Murphy and Siouxsie in the 80’s, bringing a true Gothic tinge to the metal riffs for a totally unique combination!

Today the dark occult rock unit is sharing with us a brand new music video to Ascend And Descend, and exclusively premiering it with Decibel, Sonic Seducer and Devolution Magazine!

Following on the heels of their last advance track, Solve et Coagula ( listen HERE ), Ascend And Descend is another up tempo number with great energy and an overall goth rock/metal vibe. The “two sisters” sung about in the chorus of the song refer to the Egyptian myth of Nephthys and Isis.

The video created by vocalist Jamie Myers, hints at their story, which “weaves in both the bond of sisterhood and masterful deceit, and references their symbolism and the duality of their nature“ the band explains. “Nepthys is the complement of Isis, and thus they are often referred to in the dual: the Two Goddesses of the Hall of Truth, the Two Long-Haired Ones, the Two Serpents, the Two Spirits, the Two Nurses, the Two Weavers, the Two Feathers, the Two Birds, the Two Divine Mothers, the Two Eyes of God, the Two Weepers, the Two Uniters, and the Twins. Make no mistake – the sisters will be heard.”

The overall psychedelic aesthetic lends itself to the story illustrated on the cover of the album, in particular the symbol of the mighty scorpion. The album art itself, painted by Alex Reisfar, has also been blended into the video. 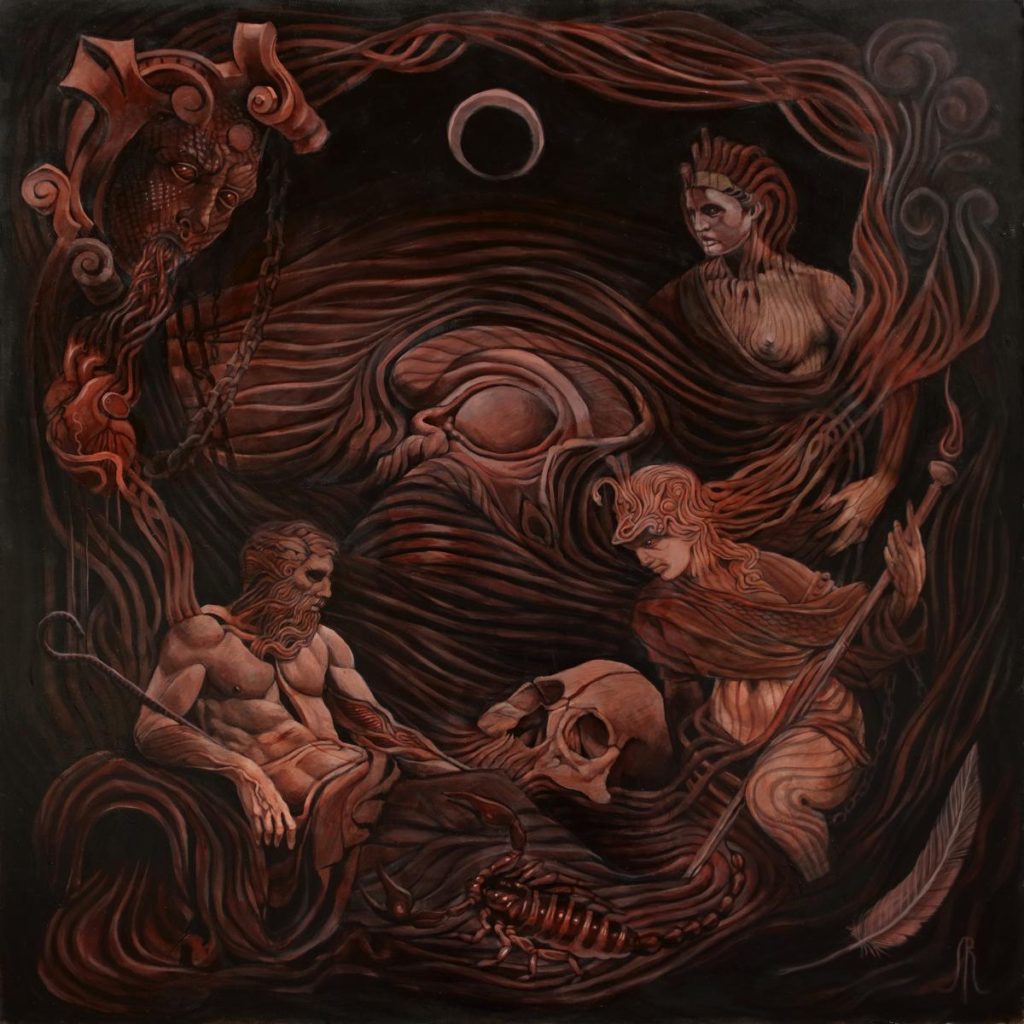 A Letter Of Red track listing:

1. Solve et Coagula
2. The Serpent Uncoils
3. Worthless
4. Weighing of the Heart
5. Ascend and Descend
6. Hymn of the Pearl
7. From the Beginning
8. A Welcome Below

Set for a release April 26th on CD, LP and Digital formats, the album pre-order has just started at:
www.svartrecords.com/product/sabbathassembly-a-letter-of-red/

In support of their upcoming album, SABBATH ASSEMBLY will embark on an extensive European tour this Spring, with co-headlinig MESSA on selected dates – Watch a tour teaser HERE! 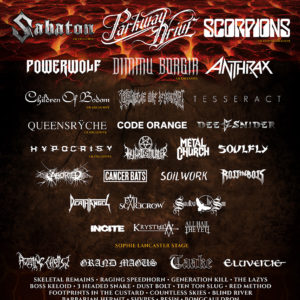 Eight More Bands Added To Bloodstock 2019! Bought your BLOODSTOCK 2019 ticket yet?  We’re more than half way there...
Copyright 2017 Devolution Magazine. All Right Reserved.
Back to top