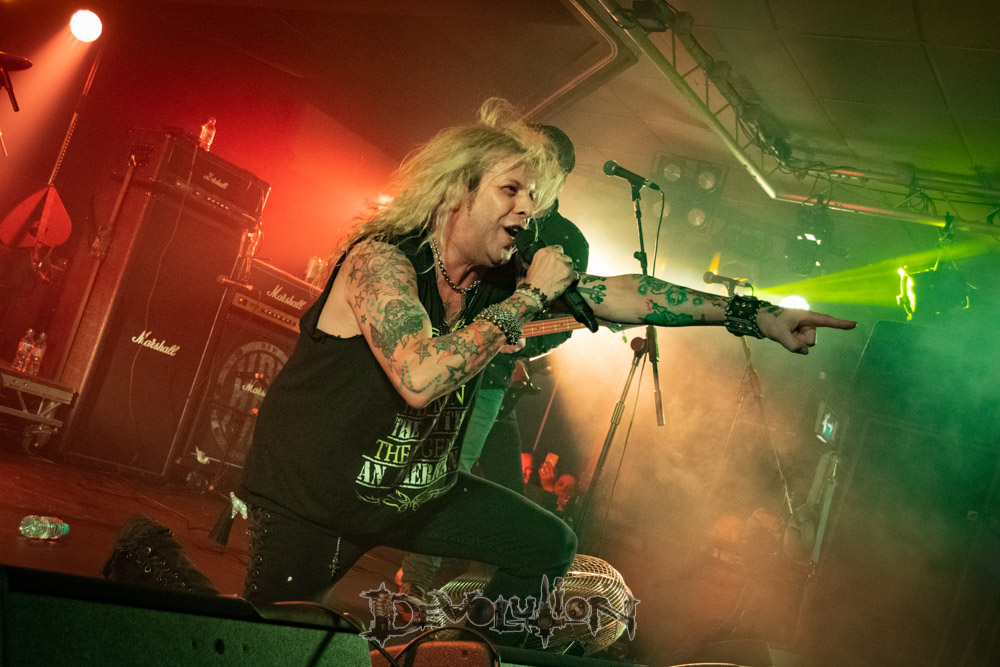 A festival for AOR music may seem a strange choice for Devolution but HRH AOR in North Wales has been an annual pilgrimage for several years. This year sees a shift from its usual location at Haven’s Hafan-y-Mor site to its sister site in Prestatyn due to essential maintenance works, before moving to its new home next year in Great Yarmouth in Norfolk. It’s a move that’s not without its share of issues, mainly due to the reduced size of the venue, but with the cons you also have the pros as everything is now located in the same entertainment complex. There’s a truly family feel to HRH with so many regulars coming back time and again, and new friends being made every year. Even the weather doesn’t dampen the spirits as parts of the site are flooded, but makeshift bridges over newly acquired moats soon get everyone out of their caravans and back into the venue. 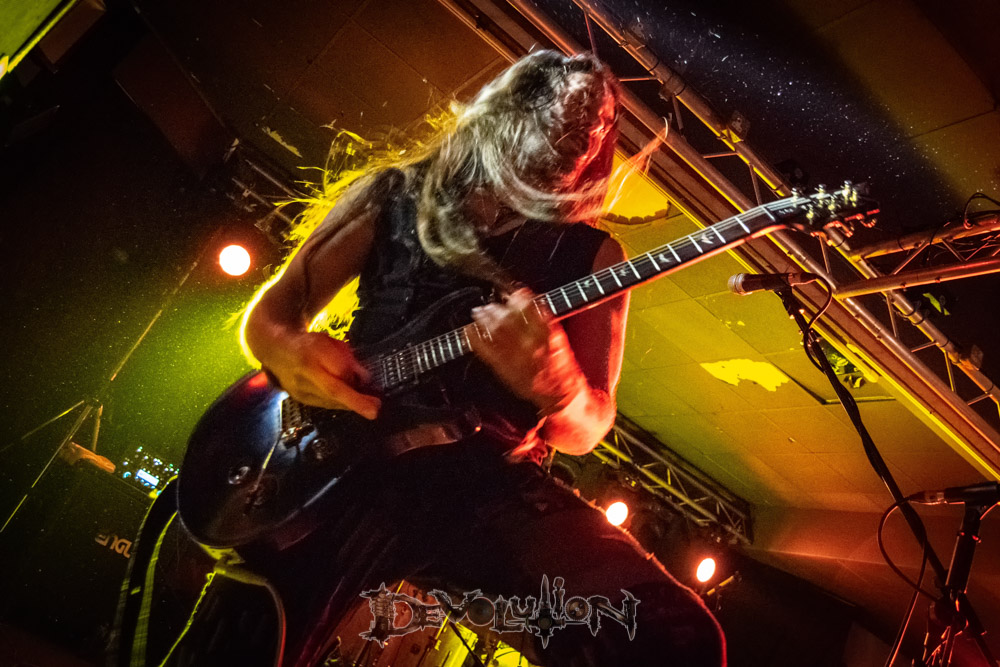 Talking about regulars coming back, you always know what you’re getting with HRH AOR as among the bands playing for the first time there are plenty of returning faces on stage. This mix of old and new makes for a comfortable event as you know what to expect even before bands are announced. Thursday night is Eye Of The Tiger night as Dave Bickler brings a greatest hits of Survivor classics to the stage, before Tyketto closes the shorter evening of entertainment. 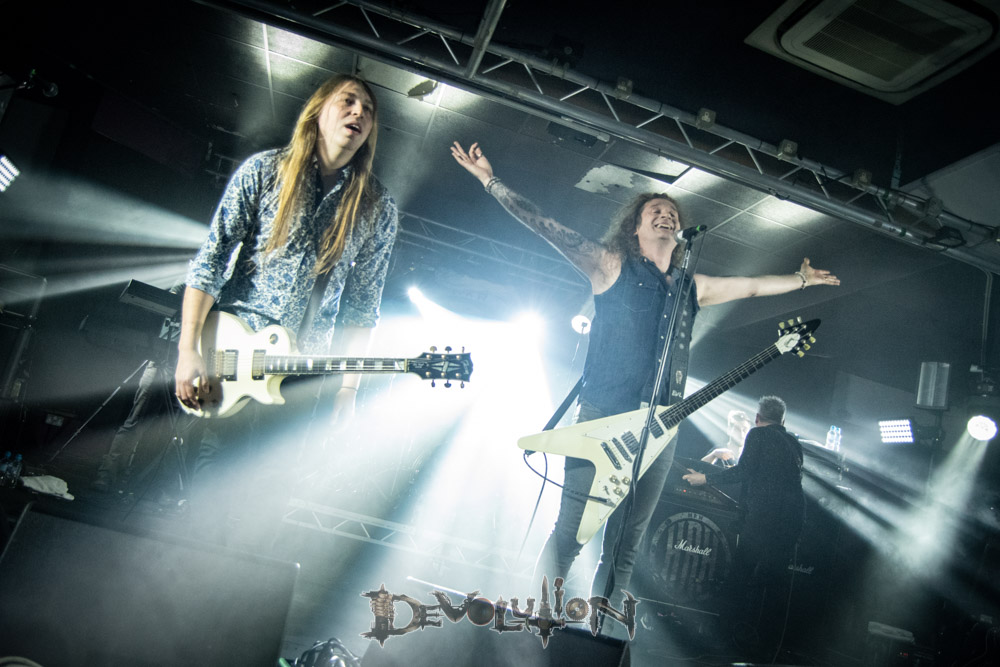 This year’s big hitter on the Friday is the mighty UFO who put on a great show, but best band of the weekend has to go to Wayward Sons who, partly due to the reduced venue capacity, have the audience queuing through the merchandise stalls to get into the main stage. It’s a blistering set showing that Toby is still playing live at his peak, despite the many years racked up in the business. There’s a good mix of music as well as Burnt Out Wreck, Radio Sun, Vega and Jizzy Pearl’s Love/Hate all get the main stage rocking, while over on second Kiss The Gun, Tomorrow Is Lost, Fahran, and Black Star Bullet play to a smaller but equally enthusiastic crowd. The after party is the totally non-pirate themed rock band, Captain Blackbeard, who turn out to be a female fronted Swedish sleaze rock band.

Saturday night is all about stage 2, but there’s still plenty on the main stage with great shows by Midnite City, The Electric Boys, Pretty Boy Floyd, and the over the top headliner, Ted Poley, who just can’t keep his enthusiasm onstage for more than a couple of songs at a time. Over on second stage Trench Dogs blow everyone away with a high energy show that sets them apart from the rest. It’s great band after great band, with New Generation Superstars, Damn Dice, The Wicked Jackals, and second stage headliners Heavy Pettin showing you don’t need to be on the main stage to put on a great show. 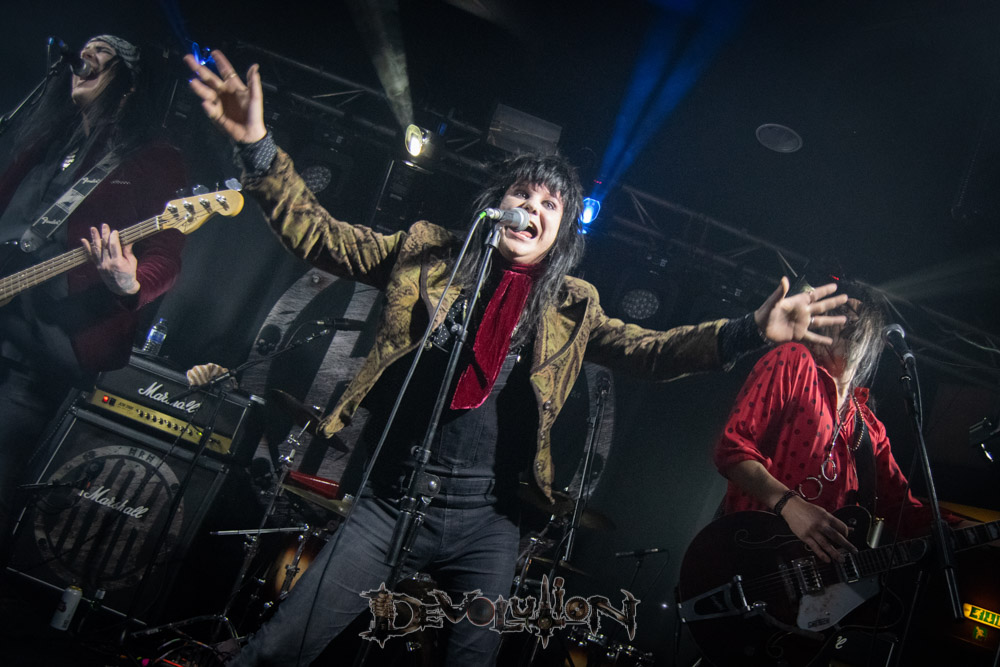 In reality the honourable mentions go to every band playing, but the best of the rest goes to HRH AOR regulars Kane’d, Last Great Dreamers, and Haxan, who all show why they keep being asked to come back. From Kane’d‘s slick choreographed 3 piece singing routine, Last Great Dreamers indie punk, and Häxan’s fast paced in your face rock and roll, it goes to prove that AOR isn’t just about hair metal and there really is something for most people if you look hard enough. 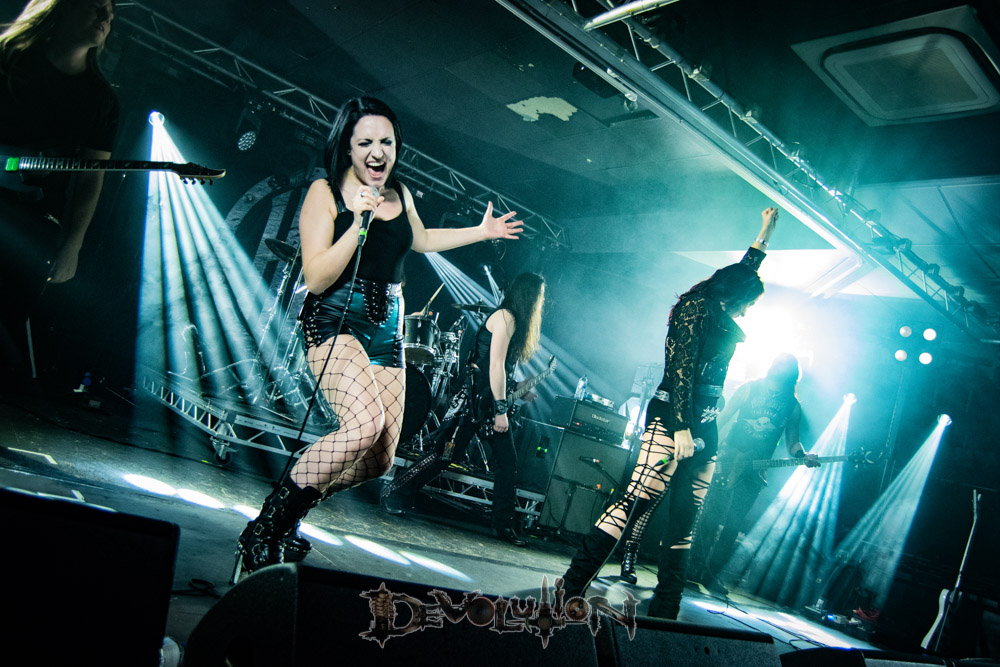 News: Exclusive - Listen To The New EP By Primal Static, The Corrupting of the Revolution 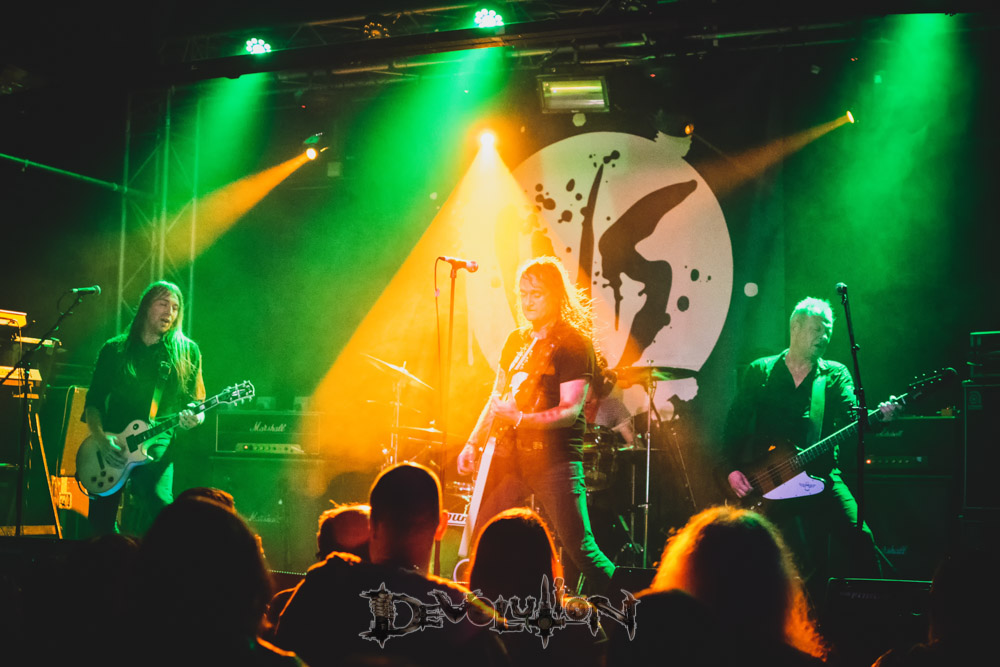 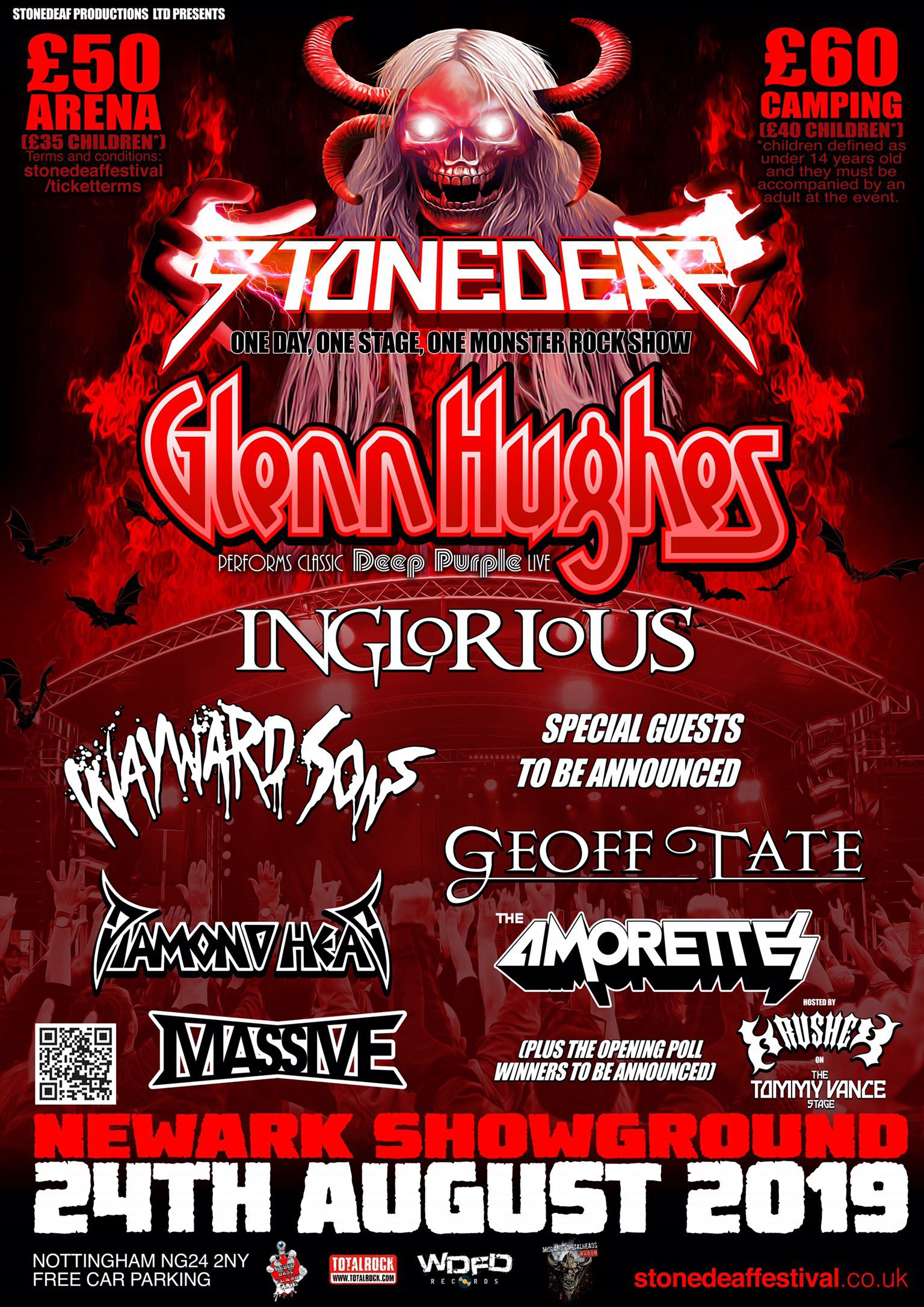 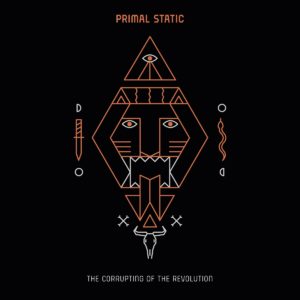 News: Exclusive - Listen To The New EP By Primal Static, The Corrupting of the Revolution

Exclusive - Listen To The New EP By Primal Static, The Corrupting of the Revolution Release Date – March 15th 2019 Track...
Copyright 2017 Devolution Magazine. All Right Reserved.
Back to top