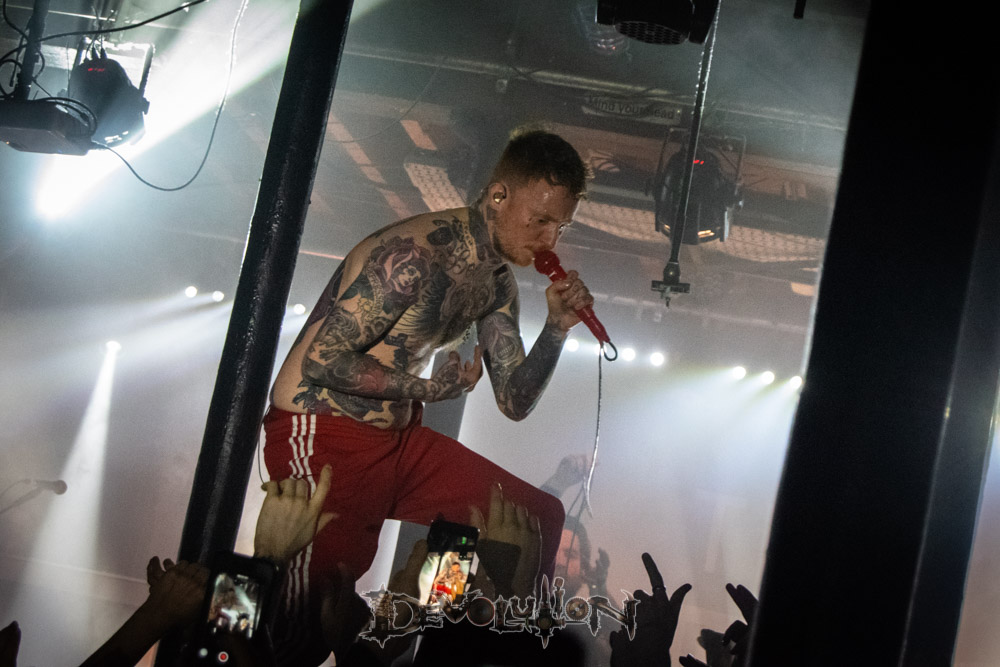 The Fleece in Bristol has to be described as an iconic venue, but is much smaller than expected for the first time visitor. For the capacity the stage is huge, with next to no gap between it and the barrier. Tonight it’s filled to capacity, just a few hundred people, but it feels like an arena with a vibe that is palpable in the air. 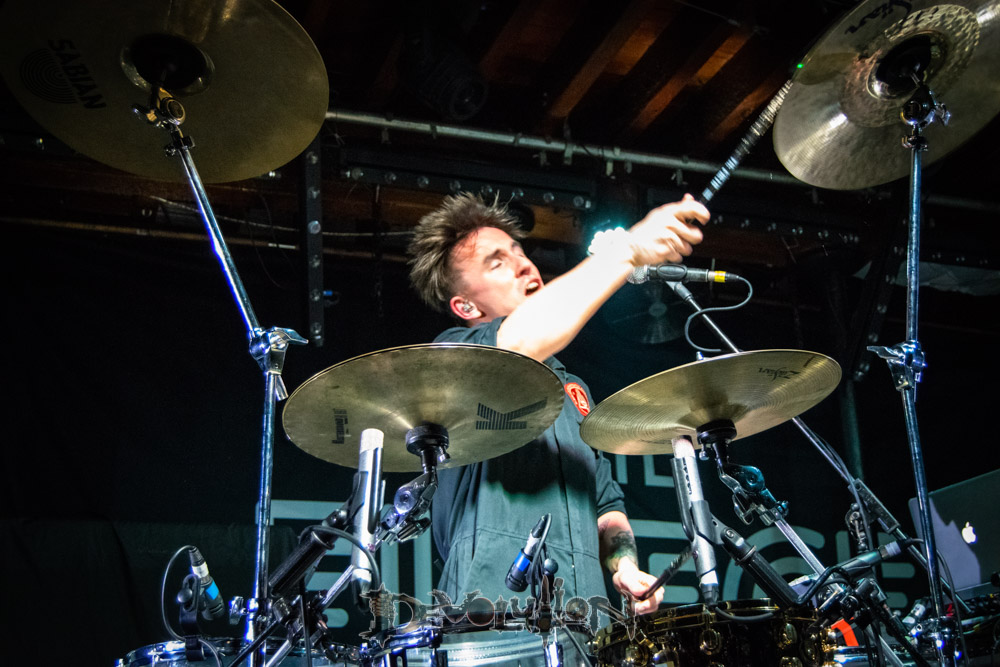 The support band is Black Futures, a 2 piece with extra support from a pair of white cleanroom clad dancers. They’re not the easiest band to place genre wise, a cross between industrial and prog more reminiscent of modern Hawkwind than anything else, but what they do have is a great stage presence, the upright drumkit working well to give the sense of a bigger band on stage. They’re lively, and move around a lot, taking turns on the lyrics and the crowd love them. They’re definitely a band to keep an eye out for in the future. 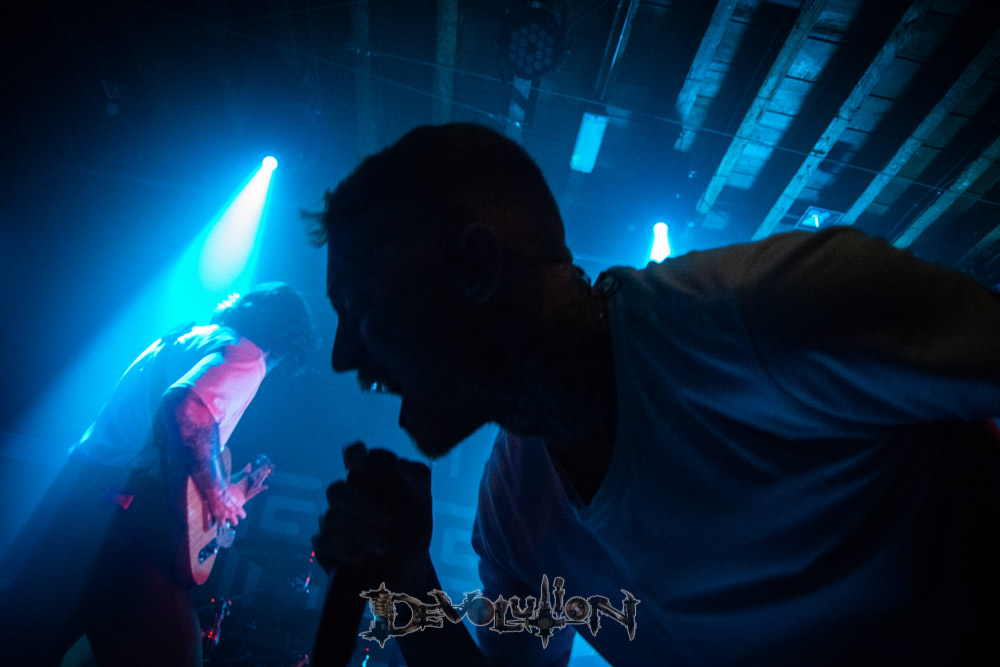 With no photo pit there’s only one thing to do, and a position front and centre on the barrier is acquired ready for Frank Carter. Right from the first song the crowd turns into a maelstrom, and there’s a sense of being lost to the storm as the crowd surges against the barrier. It doesn’t take long before Frank is off the stage and walking across the crowd to the centre of the venue. It won’t be the last time either as he orchestrates the now obligatory female safe crowd surf from the bar. Heading back to the stage and the crowd turns into a whirlpool, expanding out to the centre 4 columns in the venue. The return is short lived though as he’s back in the centre of the crowd attempting to climb one of the pillars to reach the roof. It looks like an insurmountable task until the voice of dismay from the crowd spurs a look of “you what?” from Frank and up he goes. A few pull ups later and he’s back in the crowd before returning to the stage for the end of the show. The entire thing has been an experience, a hot sweaty mass of people moving in unison, up and down, back and forth, round and round. Whatever you may think of Frank Carter you cannot deny that it’s a spectacle, and his ability to bring the audience into his antics is almost unparalleled. The love his fans have for him is reciprocated and they do not leave disappointed, ever. 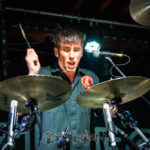 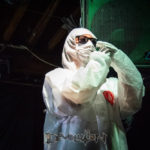 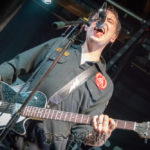 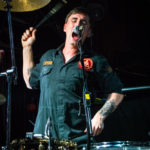 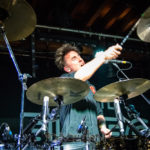 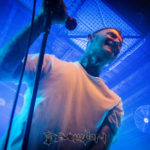 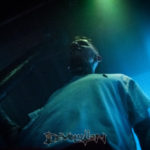 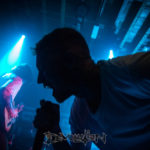 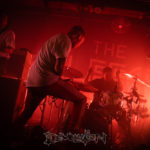 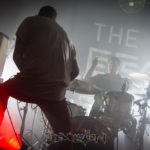 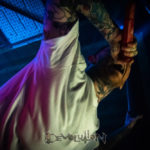 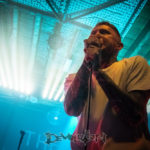 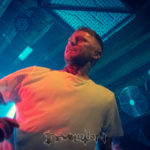 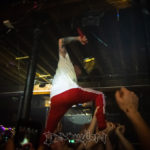 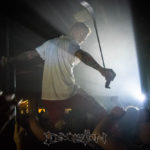 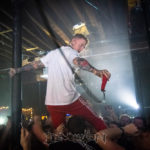 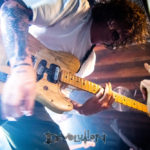 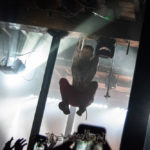 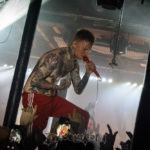 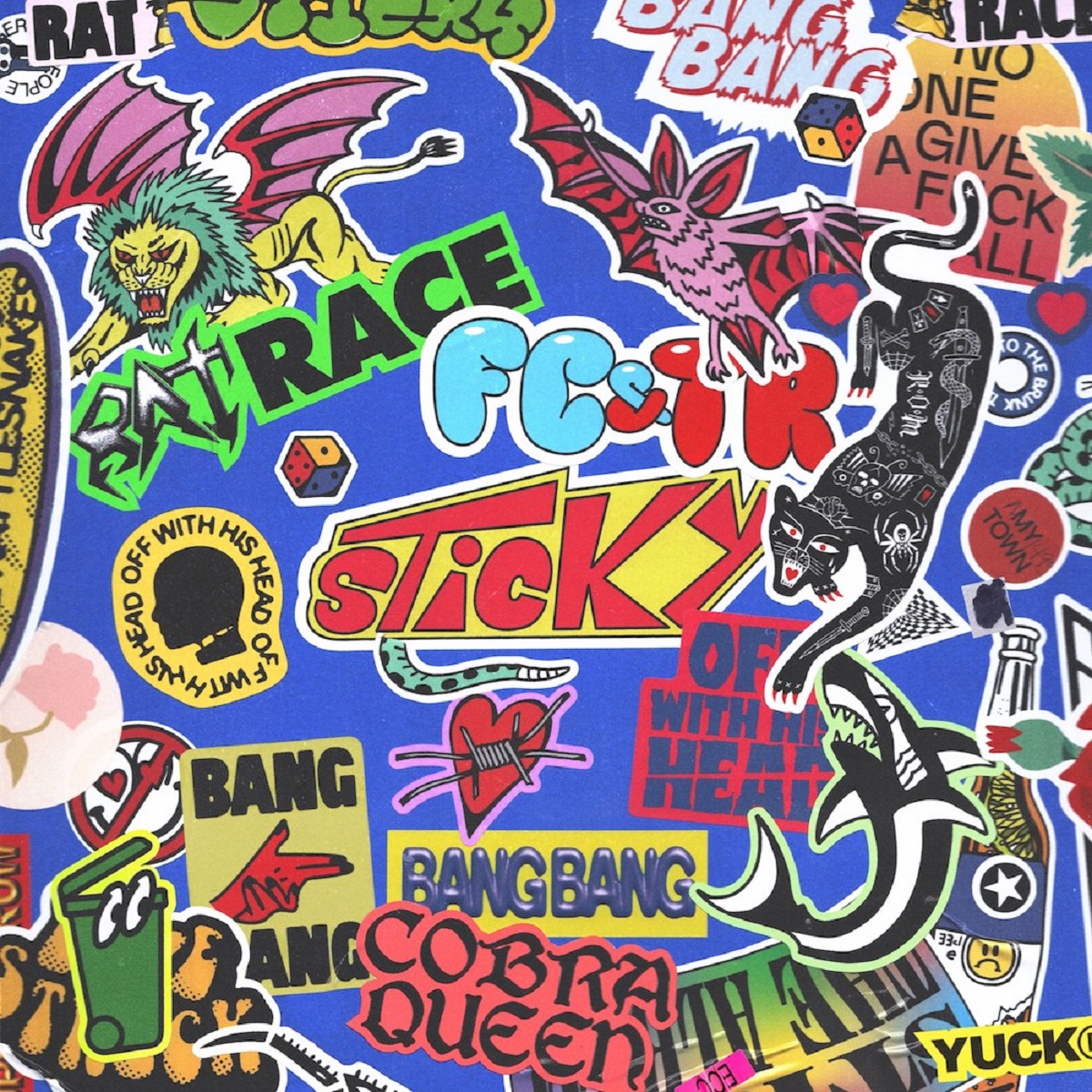 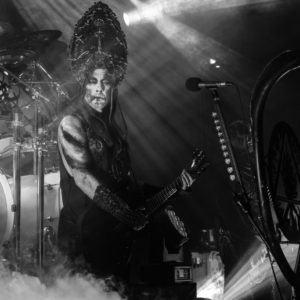 Behemoth + At The Gates + Wolves In The Throne Room @ QMU, Glasgow Another sell-out show in Glasgow and the last...
Copyright 2017 Devolution Magazine. All Right Reserved.
Back to top