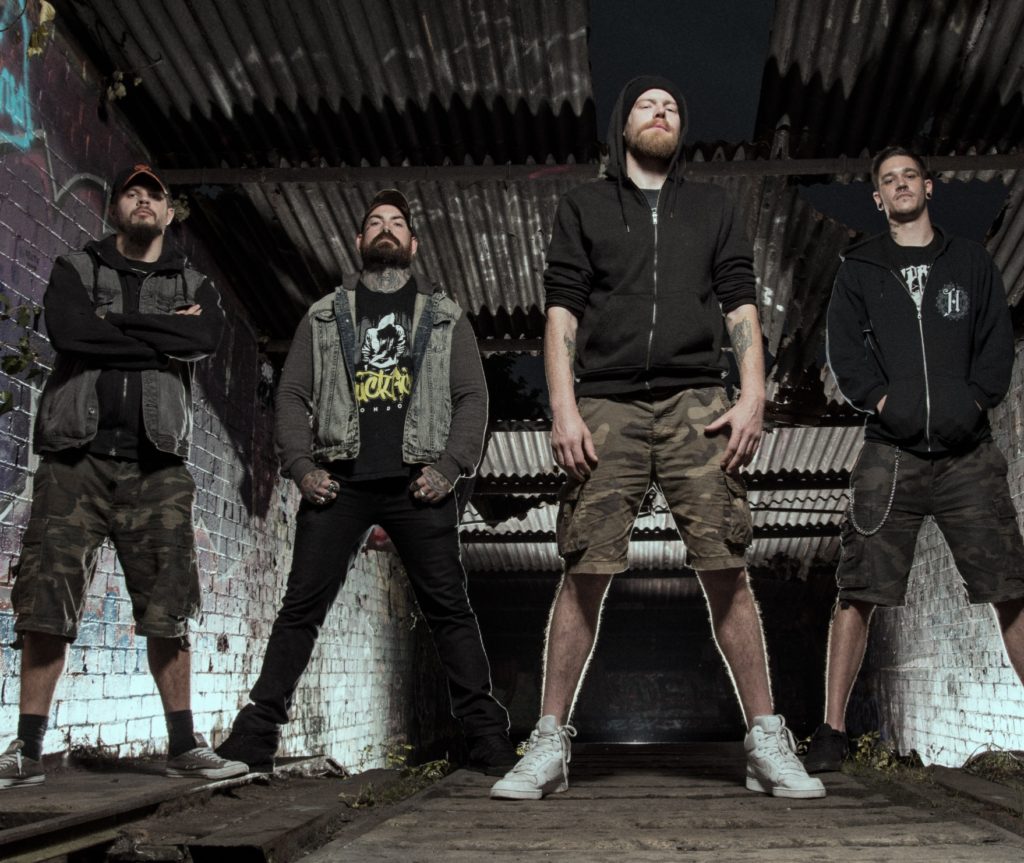 From their debut album “The English Way”, released September 18.

Dishonour the Crown returned to music scene in 2018 with the release of their long awaited debut album “The English Way” after a long hiatus. Recording the album was something myself and vocalist Tom ‘Kingsize’ Hennessey have spoken about over the years says guitarist “Ron D”, but something has always come up that kept delaying things until we finally got around to doing it towards the end of 2017. Response to the album has been awesome so far and we can’t thank the fans enough that have stuck with us after our time away and also to the new ones we have picked up since releasing the album. We’re all looking forward to playing more shows as the year goes on and hanging out with everyone that’s taken the time to come see us play and continue to show support for the band, big love to you all.

The track “New Ways to Heal” is about alcoholism and mental health, the shame and guilt of all things that have happened whilst being intoxicated. Its about finding ways not to think about drink and drugs, accepting that life has changed for ever and even though these issues are going to haunt and try to pull you back into that way of life, with understanding it more and respecting yourself its easier to cope with. A lot of people face this struggle daily, remember you don’t have to face it alone.

Dishonour the Crown will be hitting the road in the 2019 and have announced the following dates:

For more info, check out https://www.facebook.com/Dishonourthecrown

Watch Dishonour the Crowns new lyric video for “New Ways to Heal”
Taken from their debut album The English Way.

You can support the band by picking up the cd along with some other killer merch from:
www.dishonourthecrown.bigcartel.com 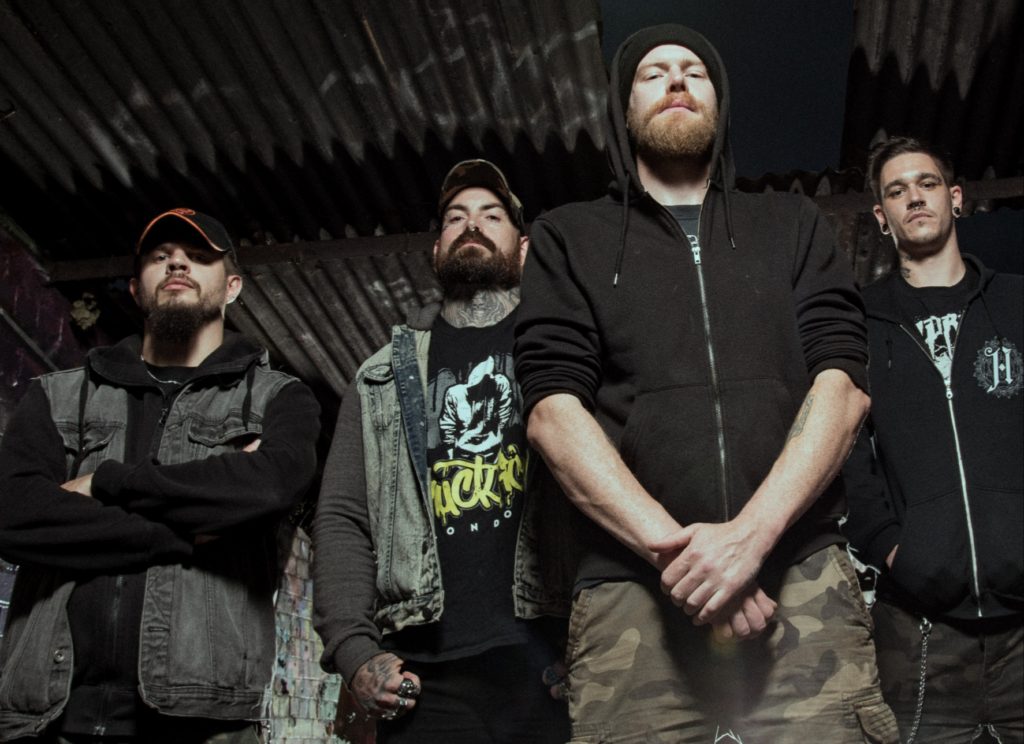 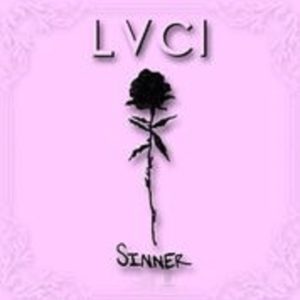 LVCI Sinner EP – Self Released Using dreamy synth pop as a starting point but then adding a little garnish of alternative...
Copyright 2017 Devolution Magazine. All Right Reserved.
Back to top