News: Hands Off Gretel Announce New Album ‘I Want The World’ To Be Released March 29th Via Puke Pop Records 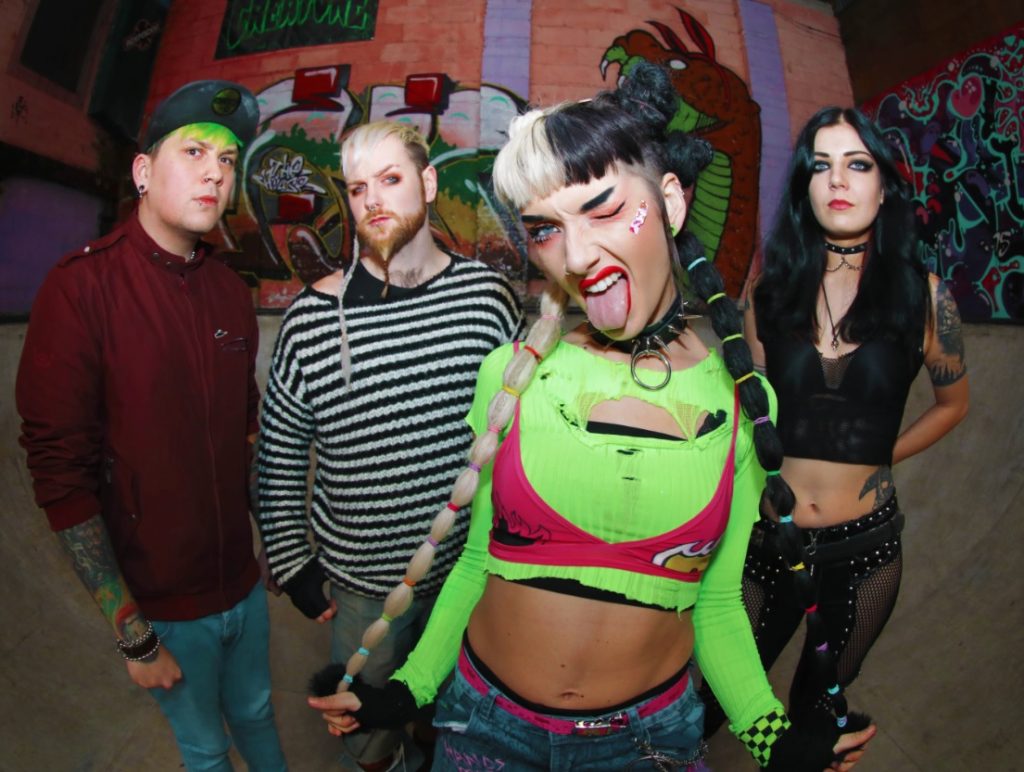 Watch The Band Take Over A Skatepark With New Video For The Title Track Released Today!

Formed in 2015 in South Yorkshire when front woman Lauren Tate stuck two-fingers up to the repressive school environment that trapped her and dropped out, the 16-year-old self-confessed misfit wasted no time in finding an outlet to channel every bit of the alienation and despair experienced within those concrete walls into something cathartic and creative. And Hands Off Gretel was born.

Today sees the release of a high-energy new video for the album’s title track that sees the band performing on a skatepark, perfectly encapsulating the songs infectious energy. Watch the video HERE.

“I Want The World is a song about how I’ve always felt since I was young,” explains Lauren. “It’s me pouting like a child and saying ‘no! I want more than what this world is going to give me.’ I channel Veruca Salt from Charlie and The Chocolate Factory when I sing it. I am being obstreperous and impossible like a child, kicking and screaming until I get what I want.”

“It feels like I wrote this album 6 years ago in a school toilet whilst skipping class and hiding from the world,” continues Lauren. “The way I felt so ostracized and alone, like I didn’t fit in anywhere. It became my mission to sing for the outcasts, the weird kids, the ones that feel mis-represented in society and left behind like I do. I made it my obligation at 15 to make as much noise as possible as a young woman, to challenge everything.”

“‘I Want The World’ is about how I’ve felt since I was a little girl,” she adds. “I’ve always felt shushed and muted. Everyone’s always told me to stop showing off or stop being unrealistic and so I’m constantly thinking of ways to give everyone who doubted I could do this or ridiculed me the middle finger. The album is about feeling rejected and acting out, wanting acceptance from a society you don’t even want to be part of. I’m channeling my childhood throughout it all, always being alone and fighting my own battles. The only track that doesn’t fit this theme is Kiss Me Girl, that’s just my lesbian anthem because I felt the world lacked them and I wanted to piss off homophobes.”

Fiercely independent, Hands Off Gretel produce and control every aspect of the sound and image. Their loyal and passionate international fan base has grown organically from years of work, interacting daily with fans on social media, creating artwork, videos and merchandise, building not just a band, but a brand with a very clear identity. Their hugely successful Pledge Music campaign to fund the album hit 100% of their goal in less than 24 hours and currently stands at over 200%, combined with PRS Foundation Emerging Artist Funding, which has helped Hands Off Gretel bring the sounds in their heads to life on their own label.

“With the new album we wanted to incorporate more of a pop production to our sound, capturing the wildness and brashness of the fuzz guitars and heavy drums mixed with a flirtatious pop fruitiness,” describes Lauren. “The songs have a pop arrangement at the core”

“I worked hard at crafting catchy melodies and layering my harmonies throughout the whole album,” she continues. “All the while keeping the grit and angst people love in our live shows. It was the most natural progression for us being able to express ourselves in different ways without losing what we have at our core.”

Over the past 3 years the band have played over 100 UK headline dates, toured Germany and played major festivals, including, Rebellion Festival, The Great British Alternative Festival, Isle of Wight, Amplified Festivals Download and Camden Rocks festival. They have built themselves a solid reputation for their live shows, which are as visually compelling as they are musically, with Tate like an ever-evolving chameleon, you’re never quite sure what you are going to get.

With tastemakers ‘This Feeling’ picking the band up for their “Big in 2019’ predictions and support from Pirate Studios, the industry is starting to take notice of a band that are making a lot of noise under their own steam. As Northern Exposure put it “Hands Off Gretel are a time bomb waiting to go off” 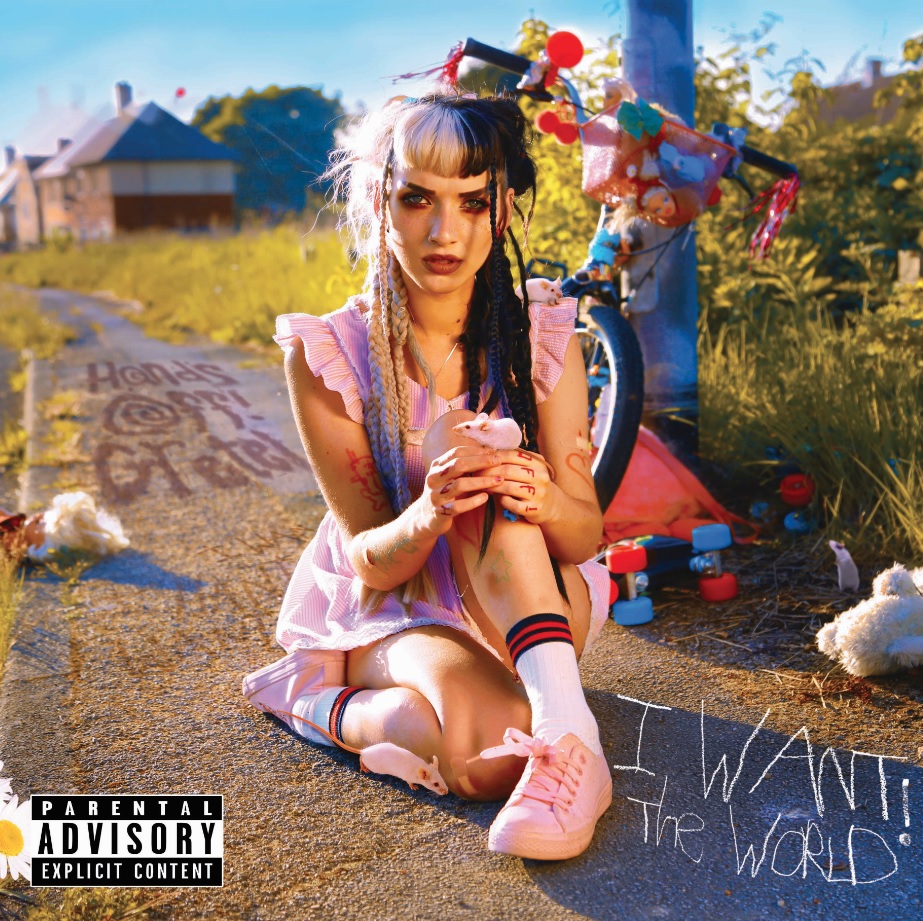 Catch the band live at the following dates:

Hands Off Gretel are:

Find Hands Off Gretel at:

Hands Off GretelI Want The World 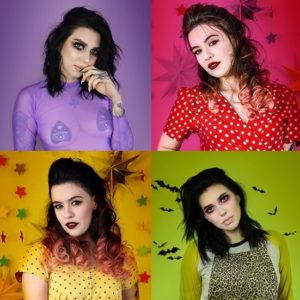 Out of the Darkness ... into the light LondonEdge reveals a selection of Darkwear brands for SS19 With just one week...
Copyright 2017 Devolution Magazine. All Right Reserved.
Back to top