Interview: Divine On Fire – Producer James Goodchild talks about a new film for 2019

Divine On Fire is a new film featuring a lot of people that many on the alternative scene might recognise. Model Dani Divine is set to play a leading role and a large number of the extras will be familiar too. Gary Trueman chatted to producer James Goodchild about chance conversations in nightclubs and why it was important to have a predominantly female cast. 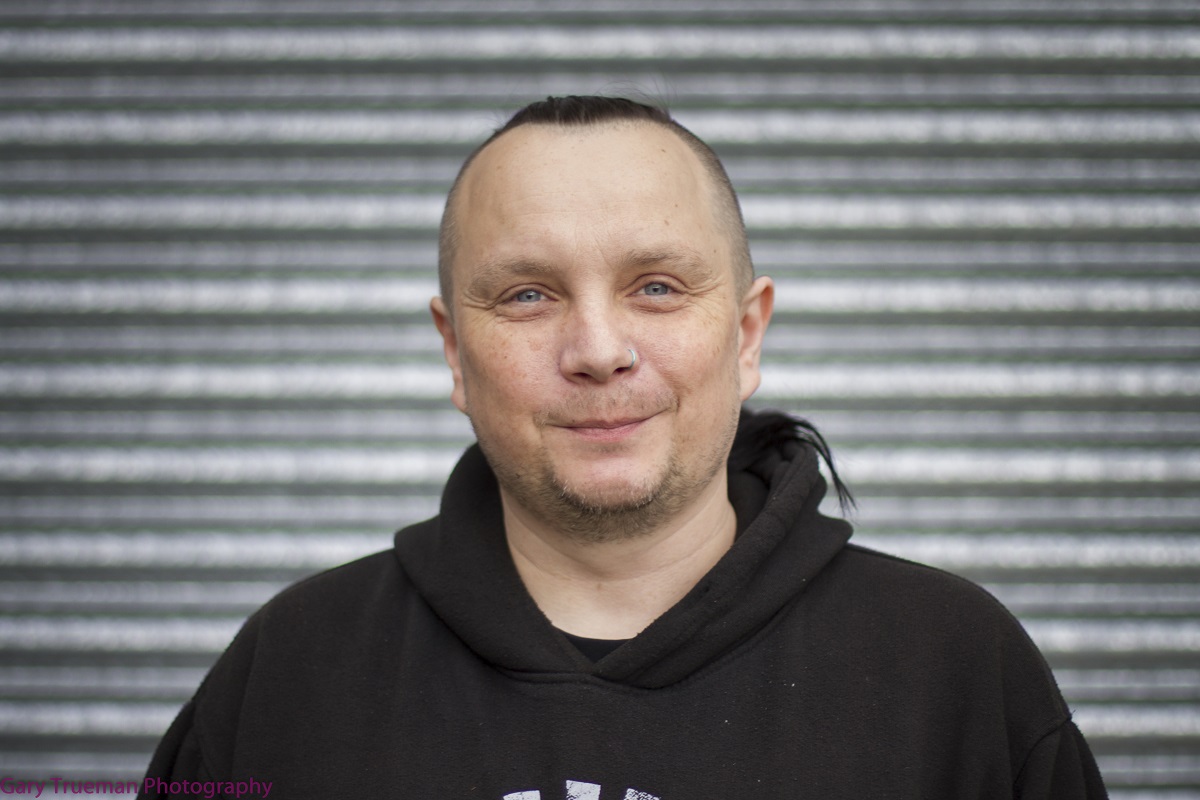 Can you a quick overview of what the film is about?

“Dani Divine plays Firebrand who is a Youtube conspiracy theorist who puts out lots of crazy theories. A president of a fictional eastern European country starts to believe these theories and starts to run his country on the basis that they are true. This leads to him to shoot down a passenger jet which sparks a civil war in the country. Firebrand (Dani) sends her sister Jana over to support the war. Journalists flood in to the country to fight for the side of the truth. Our lead character Zibella who is a journalist is sucked into this and she kills Firebrand’s sister and finds out she worked in the UK. She comes over to the UK and tries to track Firebrand down for a final confrontation.” 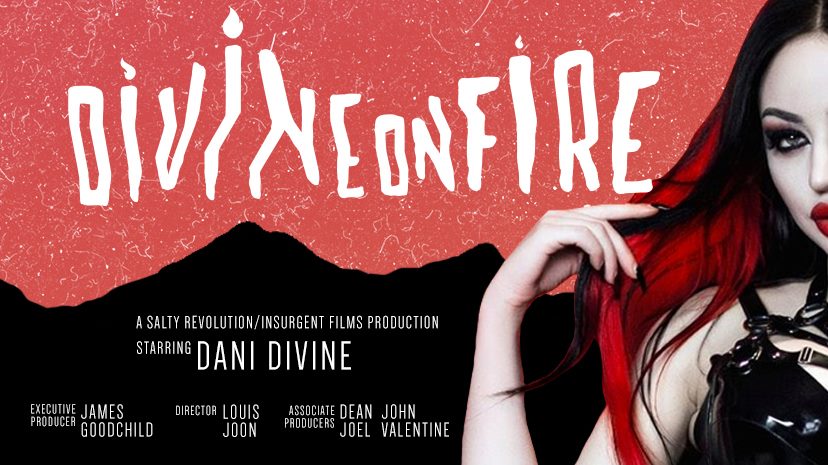 Although this is essentially a war film the main protagonists are all women.  So in a way it’s also an empowering film?

“Yes, virtually all the lead characters are female. We wanted it that way because virtually all war films are led by men and we wanted to make it very different. The vast majority of the cast are women. Dani plays the arch enemy to Zibella’s heroine.”

You now have all your main characters cast but are there still any roles up for grabs?

“Yes, we’re still looking for extras for some of the battle scenes and some of the refugee scenes. The filming will be happening in a shop in Mildenhall in Suffolk and the surrounding countryside near Thetford. A lot of our footage is already pre-filmed in the Ukraine which will be spliced together with footage that will be filmed in a professional film studio in Portsmouth. For the London scenes where Zibella is hunting down Firebrand, most of that will be filmed in Electrowerkz. We may be doing some filming in a few other places in London as well.”

When are you going to be starting filming?

“We hope to be filming by the spring of 2019 and hope to get the film out by the second half of that year.”

That’s quite a quick turnaround.

“Yes.  We’re quite lucky that the Ukraine footage is already pre-shot and we’ve also kept the locations to an absolute minimum. That way we can film quite a few scenes on the same location on the same day. We’ve also done things in a way that there aren’t too many people in one shot as much as possible which makes it a lot easier to edit together. There’s less people to fluff lines or get things wrong which makes the filming process very simple.”

You’re part of the alternative scene and are using a lot of people from that scene in the film. Are you aiming for Divine On Fire to appeal to a wider audience outside of that scene as well?

“It is aimed at a more general audience, but that said most of the actresses and actors in the film are quite goth themed. The whole film is quite goth themed and so is the sound track as well. So although it’s a political thriller story there is a goth theme to the whole production. The mood of the film and the way it’s lit. We’ve cast quite a lot of people where they will be playing roles similar to themselves and dressing in their own clothes which will make costume quicker and easier. Then we have professional actresses and models for the more important roles.” 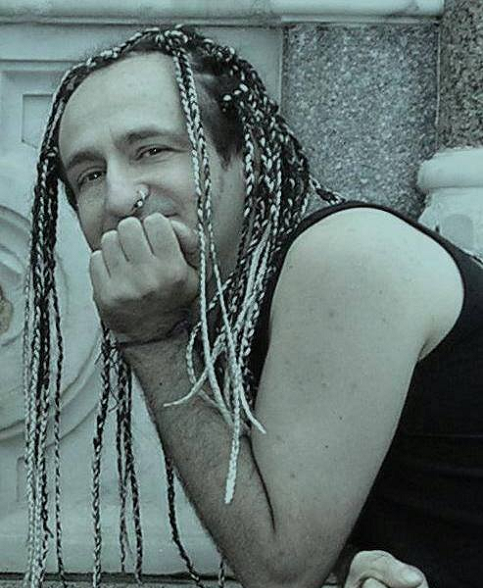 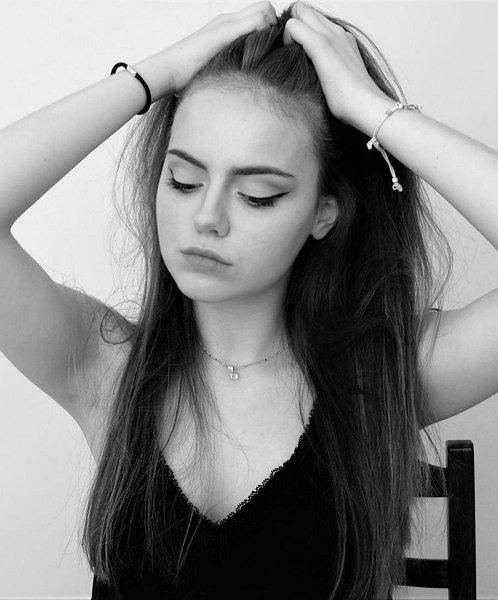 Let’s talk a bit about the writer/director Louis Joon who some will know from his previous work on Learning Hebrew. When did your association with him start?

“It’s purely coincidence. I was talking to him at Slimelight and said we were looking to make a movie.  It was a chance conversation and he offered to give advice and help and it went from there. He became the director. What started off as something at hobby level then turned into a much more professional thing. Getting Dani on board was a big deal too as she will be great for marketing and she looks great on camera.”

With Learning Hebrew it seemed straight forward but when you dug it put an exceptionally clever twist on religion. Is Divine On Fire a straight political thriller or has Louis got more cerebral sub plots and twists in mind again?

“There is a few little twists and to make it a bit more relevant to current times a lot of it revolves around what is true and what is untrue and the establishment of sources online. That’s a great part of the overstructure of the film.”

So it’s a spin on fake news

Divine On Fire featuring Dani Divine. A deliberate plan to promote? And is she going to be a major player throughout the film? 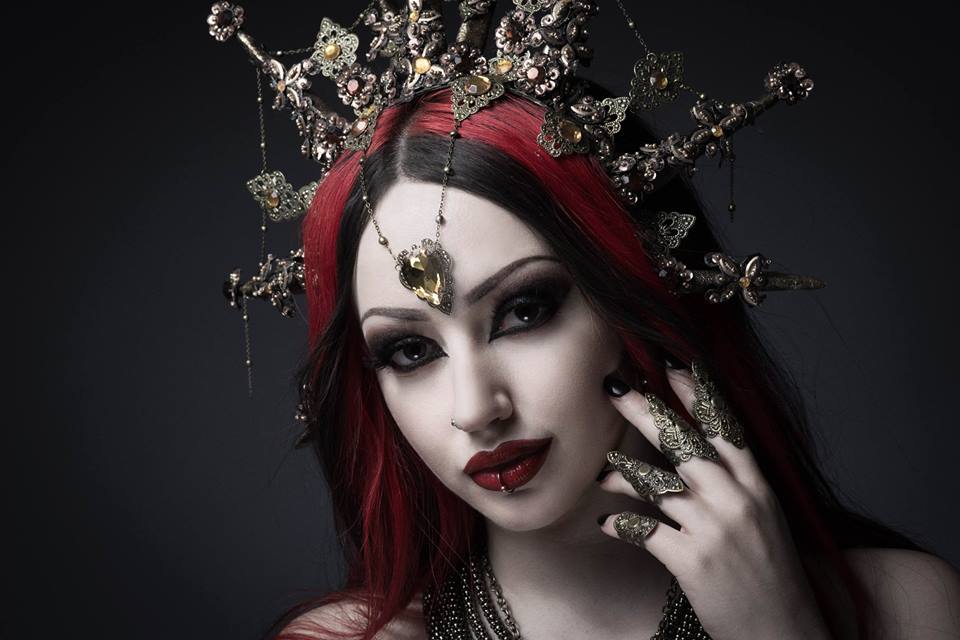 Once the film is ready to be released what formats will it be available on and where are you looking to sell it?

“We’re looking at digital downloads plus DVD as well. We’re in negotiation with Mercury Pictures in Hollywood who are looking at a US network to pick it up for us. Amazon have more or less said they’ll take it. We’re filming it in 1080 which is right for myself and Louis working together for the first time.” 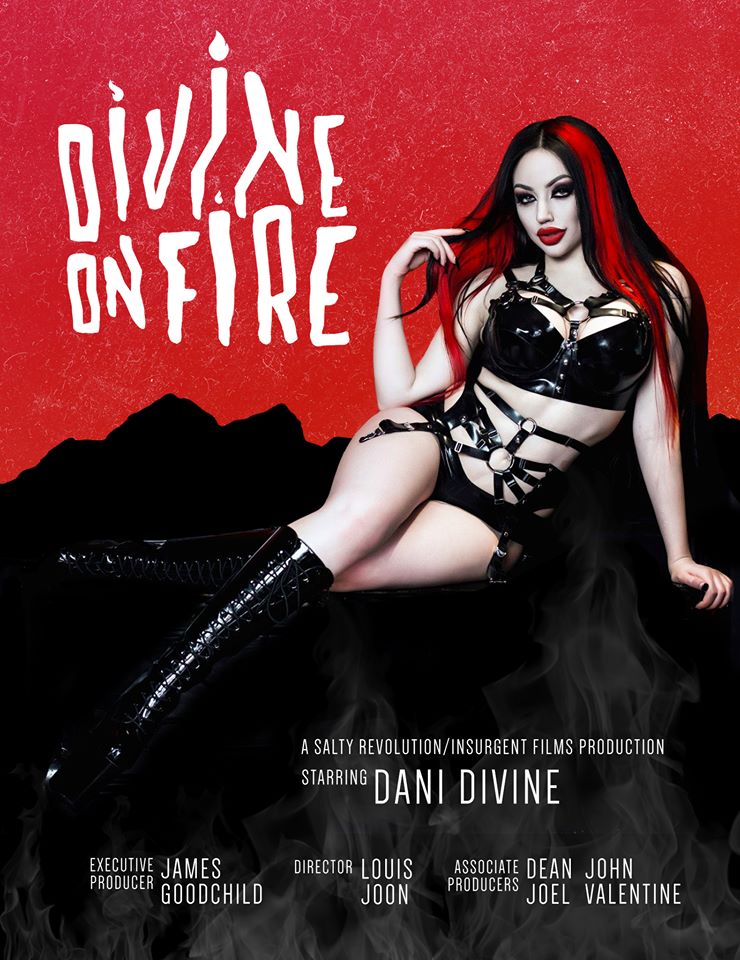 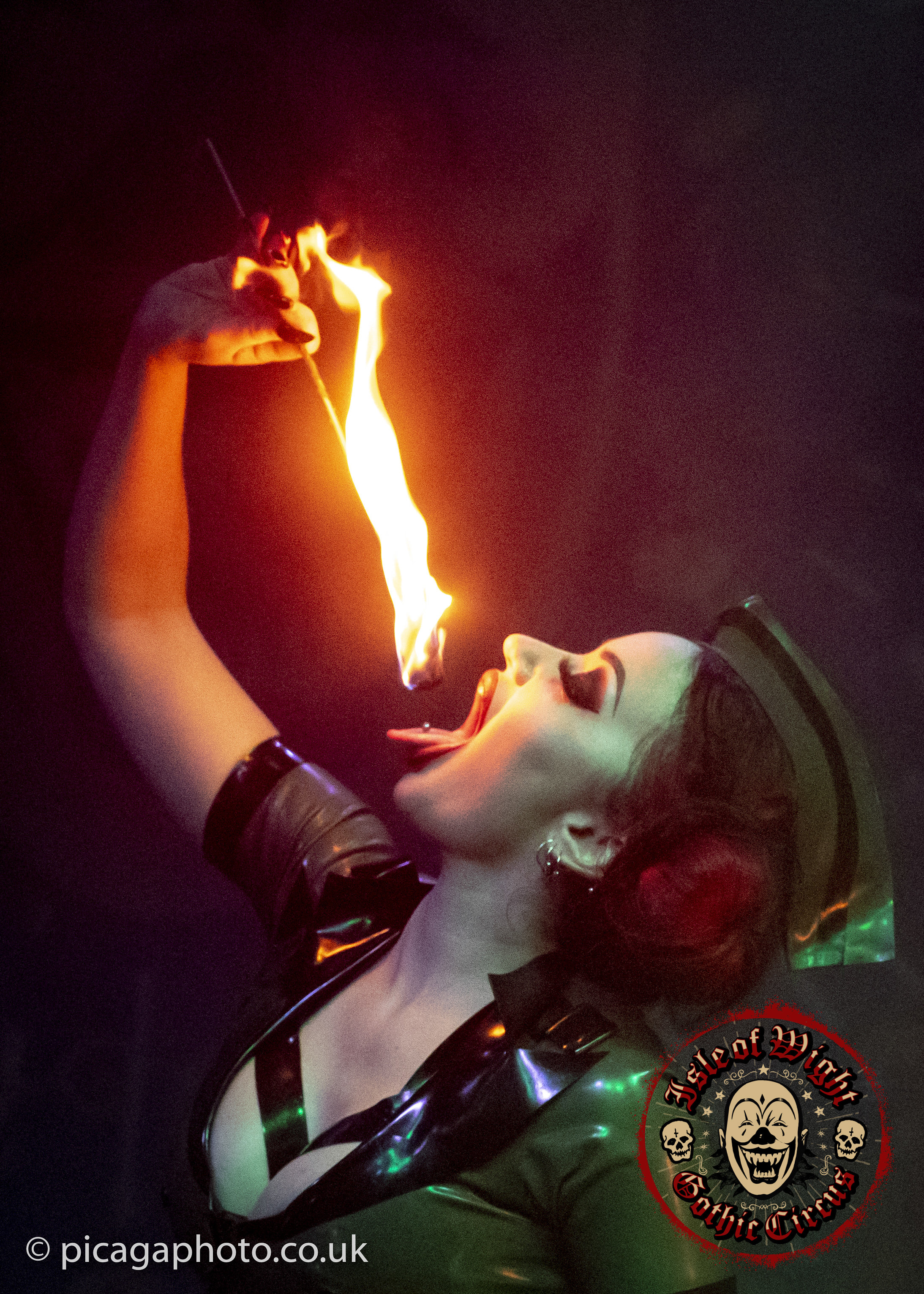 Dani Divine is a superiority girl.
She is the best show woman. 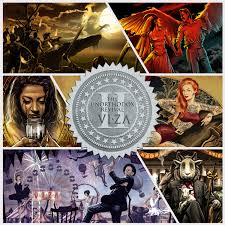