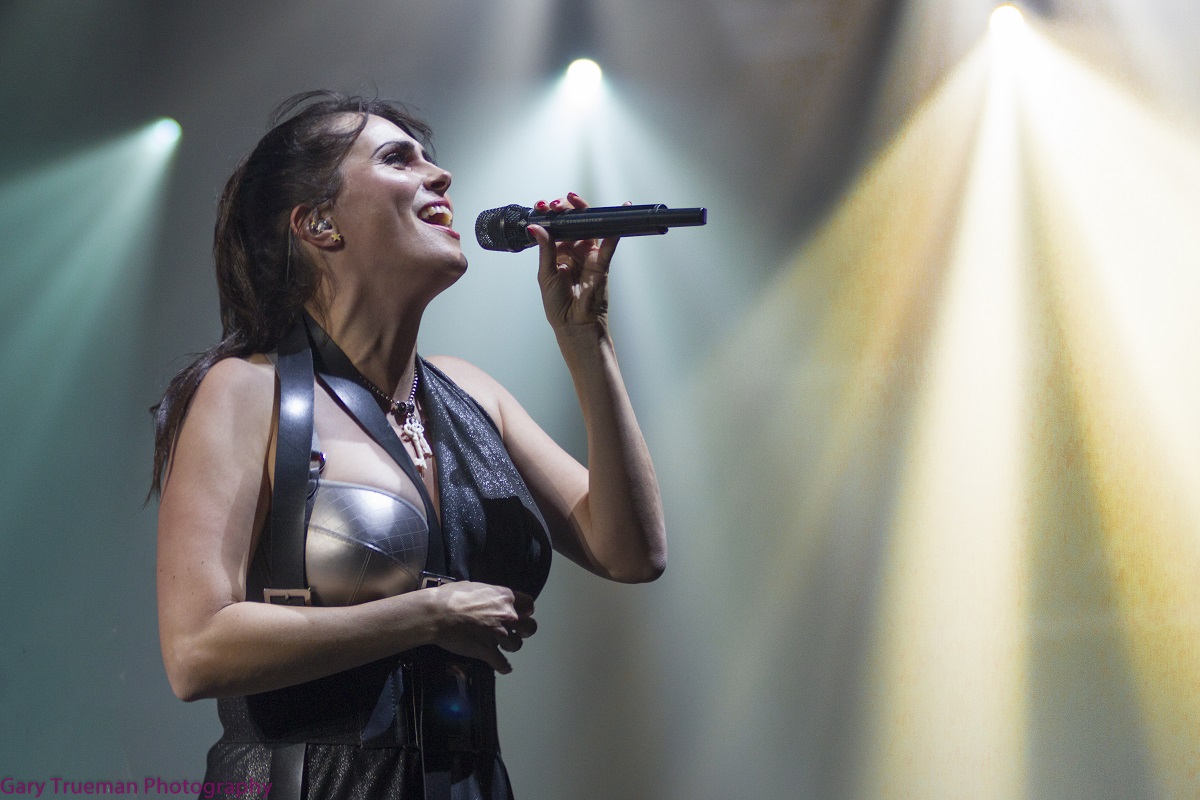 Having a moniker like Ego Kill Talent puts you up in full view as a potential target if you display any kind of ego on stage or a lack of talent. So full marks for bravery at least particularly as this five piece originates from Sao Paulo in Brazil, a place where you can imagine fans will be only too happy to let you know if you have a fat head and can’t play.  Thankfully the musicianship is never in question although the music itself is a little way from truly memorable. EGT do have a nice trick in that they start swapping instruments part way through their set.  They’re not the only act doing this but it’s still impressive as there’s no drop in quality when it happens. Sitting on the fence between rock and metal and with a thoroughly modern sound the boys from Brazil put in what might be termed a solid shift.  And as there were no tiara or tantrum moments to report they do at least live up to their name. 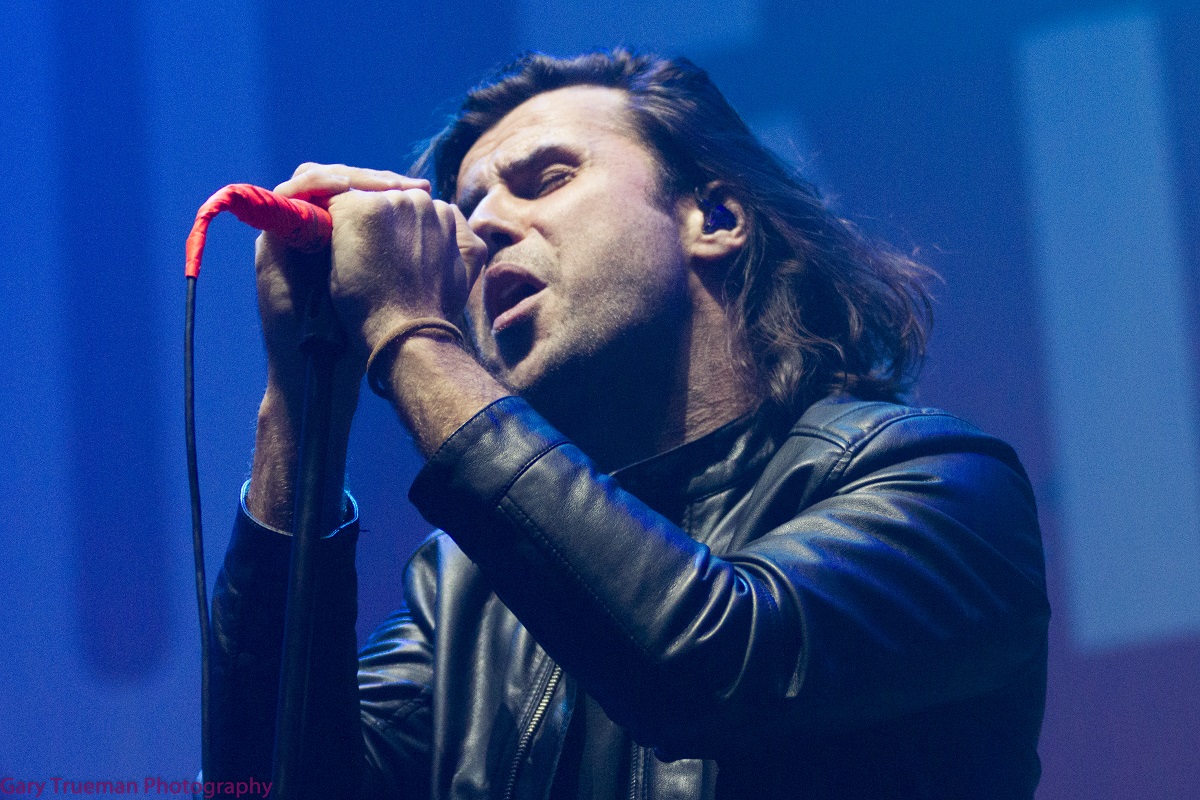 With their first album in four years hitting the shelves in early December Within Temptation are setting out their stall playing a number of new songs tonight as you’d expect.  They don’t ignore their back catalogue though which means the sold out Brixton Academy crowd are treated to most of the Dutch rockers classics. They’ve brought along an impressive stage set which includes a giant screen that adds dramatic effect to the symphonic sound. It’s interesting to note that like new album Resist the instruments are always kept enough in check to allow Sharon Den Adel’s vocals to shine through.  It has to be said her voice is quite breath taking, it seems as if she just keeps getting better year on year. Even when there’s a minor equipment failure Den Adel sings through it without any kind of fluster and without missing a note. You expect a band with the pedigree of Within Temptation to deliver a great show but by any standard they are quite superb tonight. They deliver a well rehearsed show faultlessly.  You have to give credit to the sound engineer and venue too for helping to make this a special night. Putting on this kind of show night after night and with a critically acclaimed album imminent 2019 is already looking to be a belter for one of metal’s most loved acts. 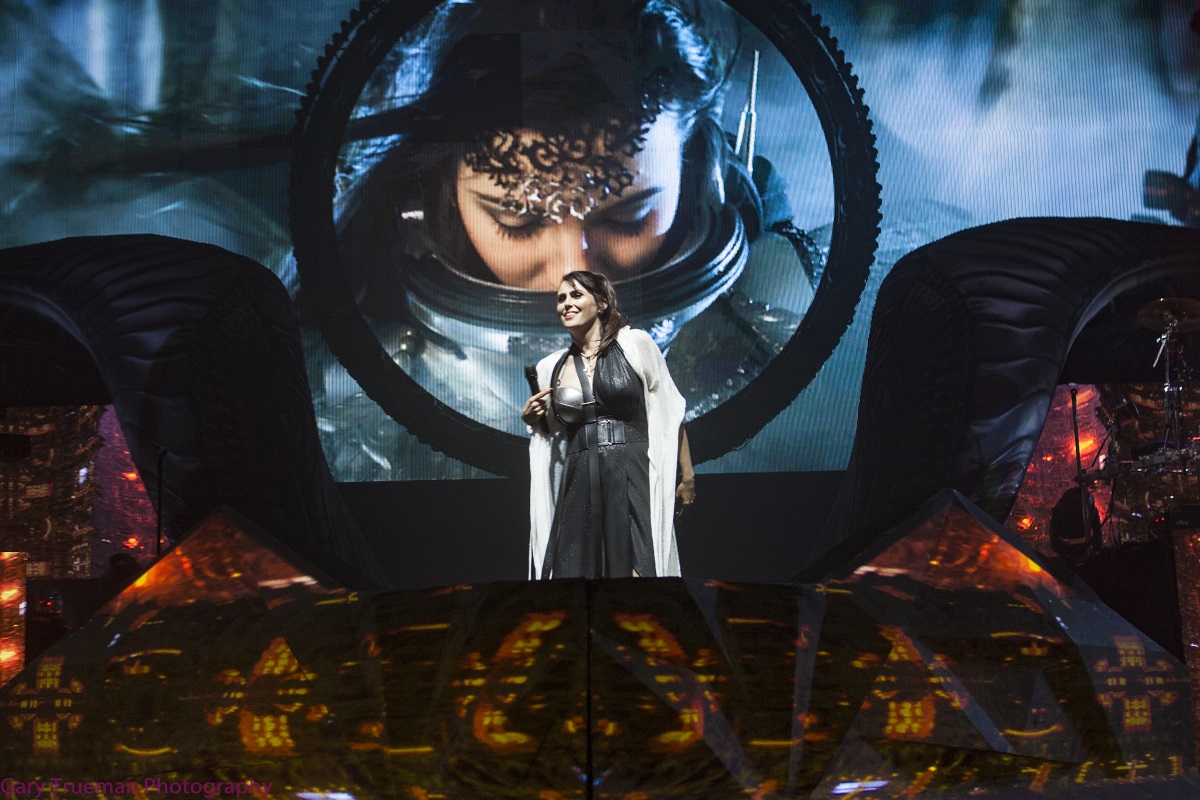 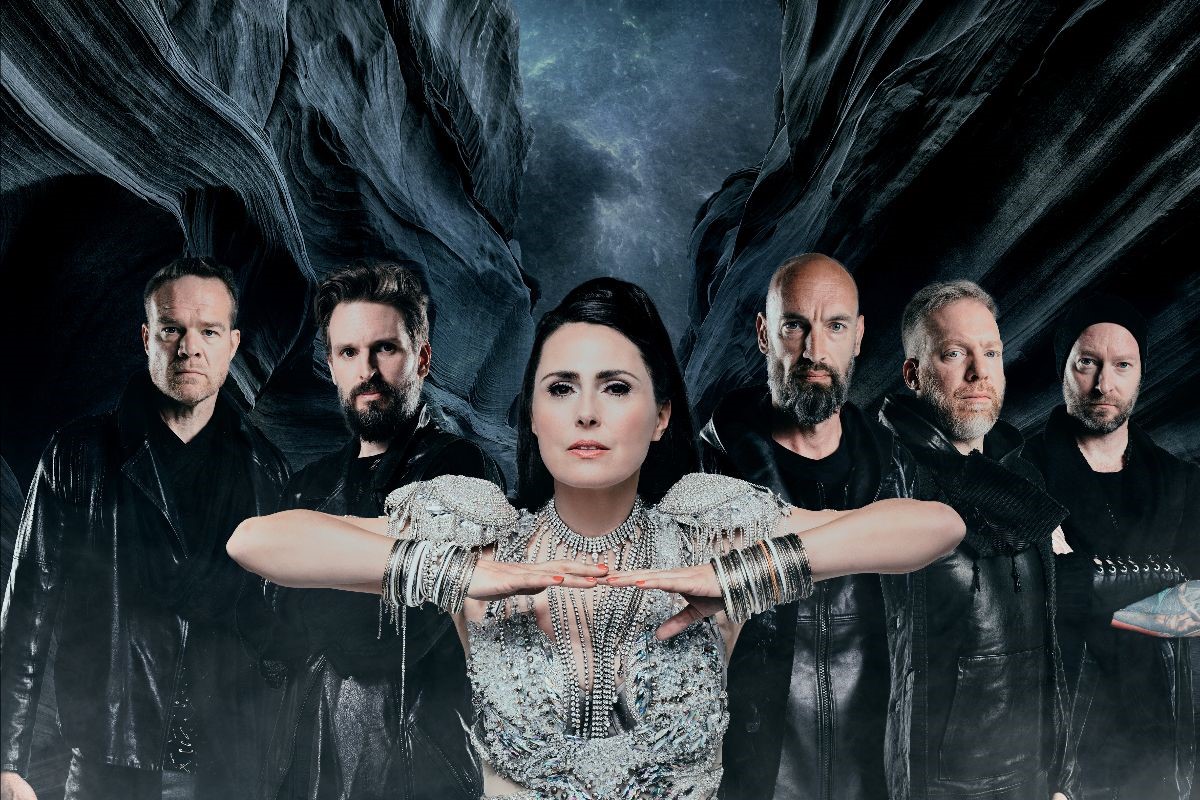 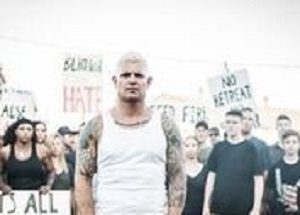 Billy Graziadei is synonymous with bringing a whole new kind of heavy to the masses.  His work with Biohazard is legendary...
Copyright 2017 Devolution Magazine. All Right Reserved.
Back to top