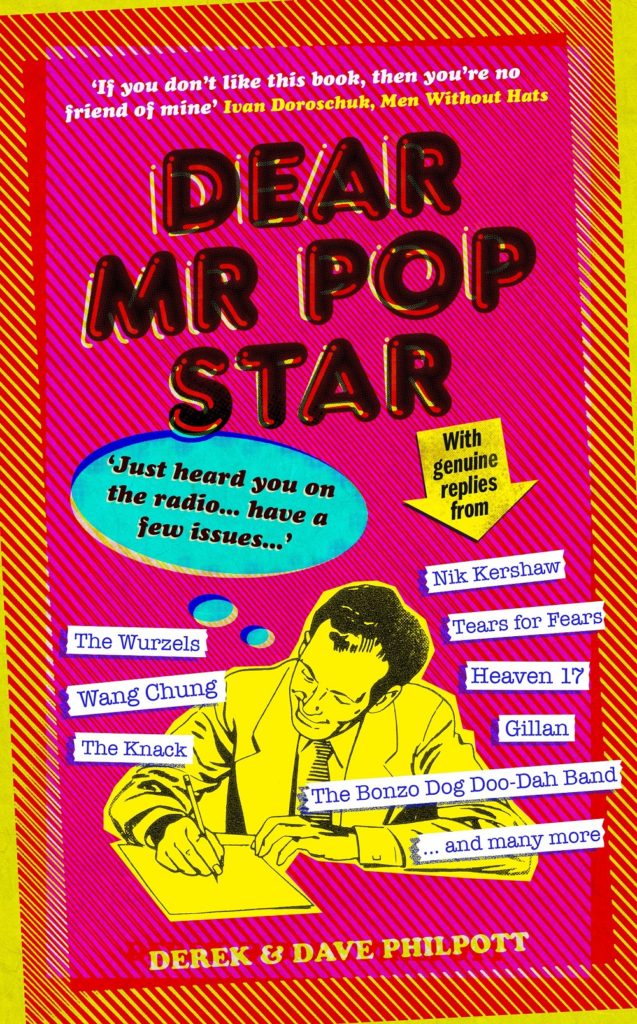 Every family has them, the one that says “I’ll write a stern letter to The Times, that’ll show them!” Usually an elderly uncle or grandfather, the Victor Meldrew of the family. But what happens when that mad member of the family starts writing to the celebrities of the day?

Dear Mr Pop Star is a collection of these missives written from the perspective of one Derek Philpott and his long suffering son, David. It’s a fine bit of satirical comedy. But the real gem of the book is that celebrities actually started replying to them. It’s all a bit Viz. While not all the letters have replies there are enough to give everyone a good laugh at their expense.

Don’t expect this to be a short book of quips though, they’ve clearly been doing this for some time as the sheer volume of letters will attest. It must take a certain amount of persistence to continue doing something that can only be described as utterly bonkers for such a long time. The letters aren’t just to the regular pop stars of the day either, it seems no genre is safe. Opening with Doctor & the Medics and closing with the B-52s it covers everything from pop, rock, punk, and metal. There are plenty of gems hidden among the shorter letters as well, with many a one-liner thrown in for good measure, such as Metallica’s insistence that their little one says prayers for the entire population of the Earth, or Sting’s ability to count bottles.

Often insightful, and with a wit that belies their intelligence, Dear Mr Pop Star is always hilarious. It answers the questions so many of us were too scared to ask, while poking fun at our idols. That our idols are so willing to poke fun at themselves in return is a bonus. 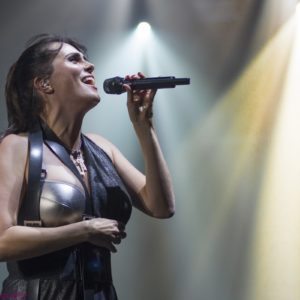 Within Temptation/Ego Kill Talent Brixton Academy 13/11/2018 Having a moniker like Ego Kill Talent puts you up in full...
Copyright 2017 Devolution Magazine. All Right Reserved.
Back to top