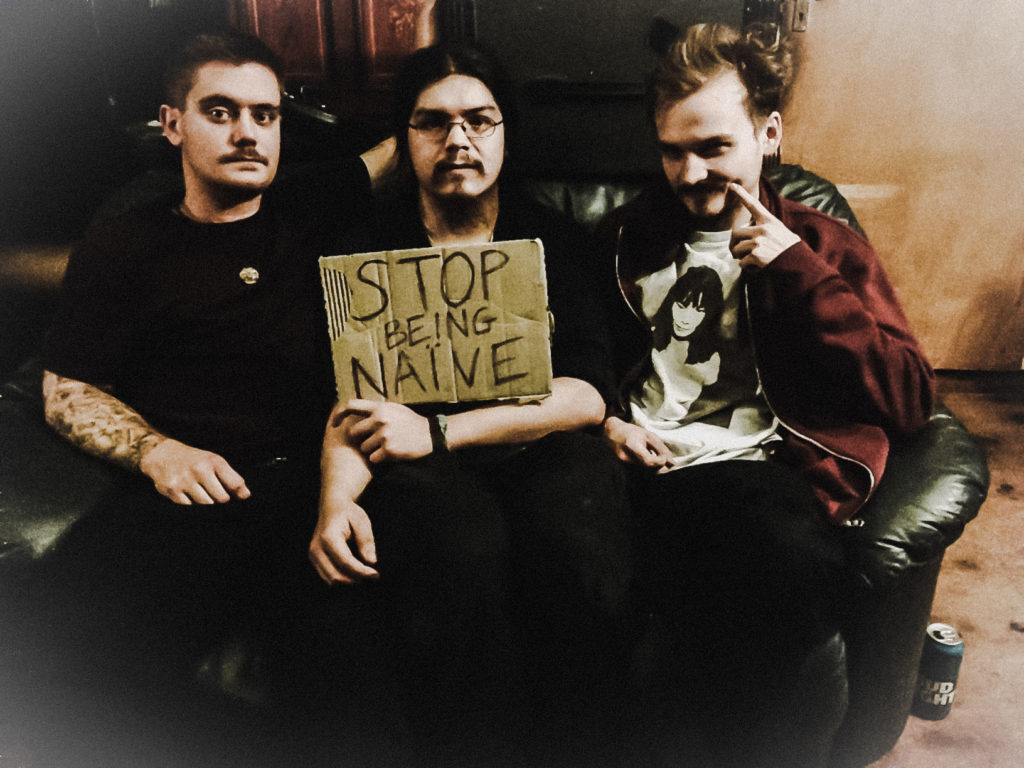 Uneasy listening trio Under are streaming their new single “Malcontent” now over on Doomed & Stoned!

When asked on the theme behind the song, the band stated:

“Andy (Preece – drums, vocals) came up with this suitably grinding, droning riff while bored out of his mind waiting outside a changing room. As we arranged the overall tine, adding Mayo’s signature noise and our usual uneasy rhythmic approach, we tried to accentuate that feeling of anxious horror and discomfort as much as we could. To reflect this feeling I wrote the lyrics to invoke that sickly desperation apparent in anybody hungry for power.”

Their new album, Stop Being Naïve, is set for release via APF Records on October 30th.

In support of the “Slick” Under played live shows throughout 2017 and early 2018: both as headliner and as support to Whores, King Parrott, Church of the Cosmic Skull, Slabdragger, Elephant Tree, The Hyena Kill, Hundred Year Old Man, Gurt, Part Chimp, Primitive Man and Slomatics. They also played the Dreadfest, Cvltfest and Gizzardfest Fesivals and the APF Records Showcase in Manchester. 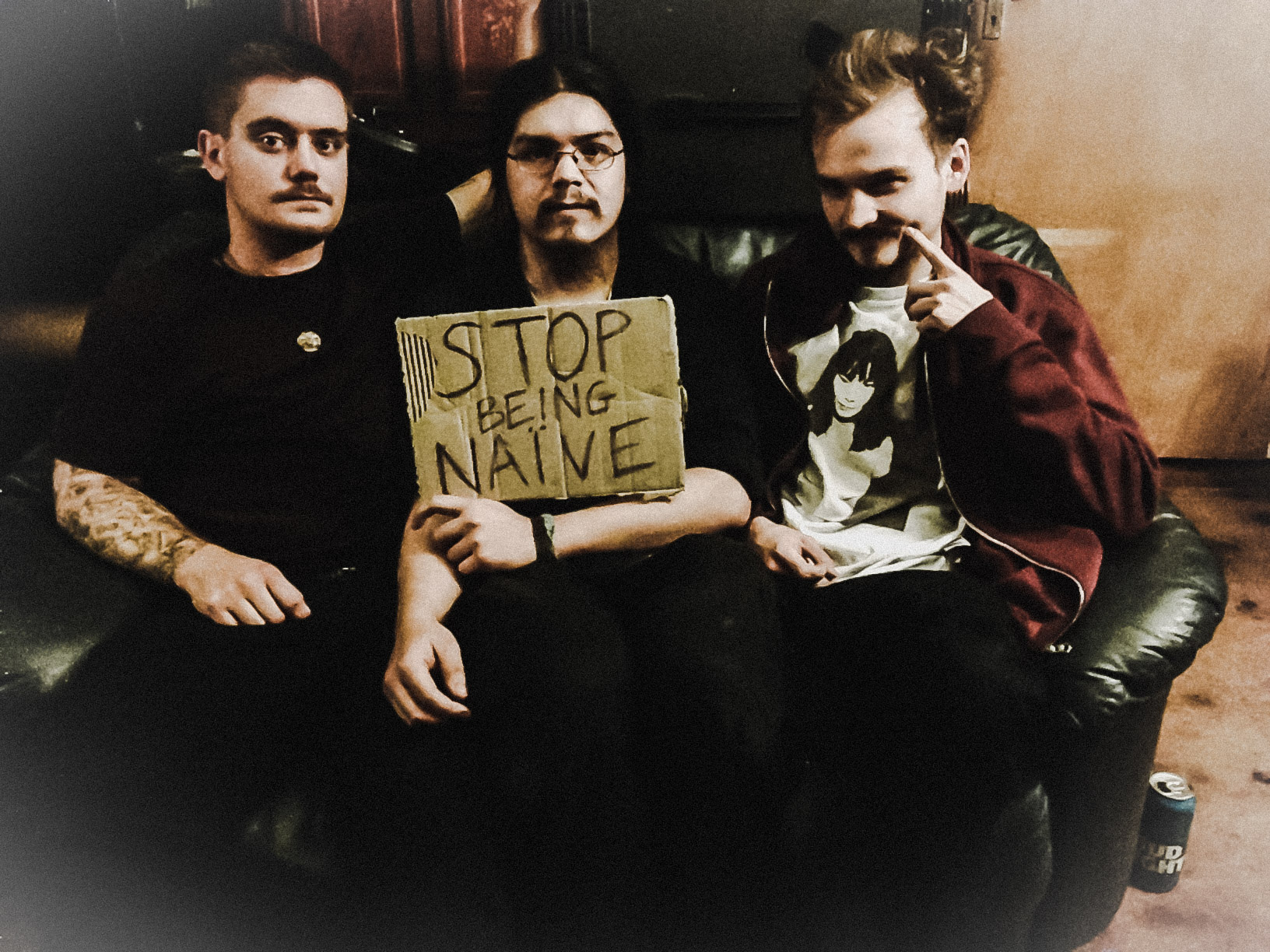 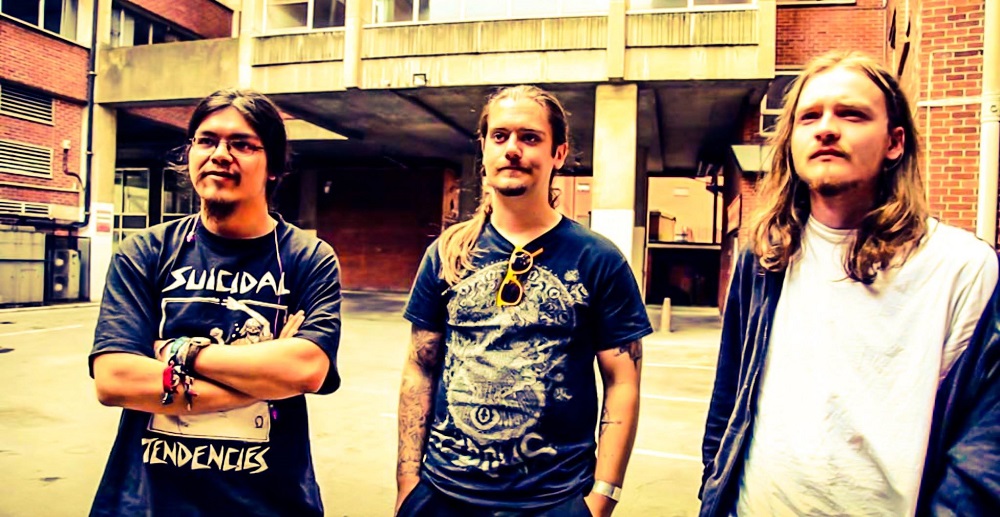 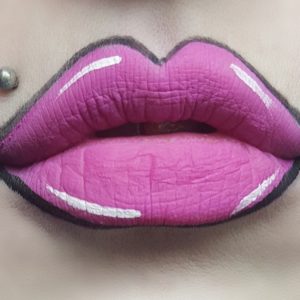 31 Days of Halloween – Day 26, Pop Art Lips Not everyone wants to be scary for halloween. So here are 3 simple steps...
Copyright 2017 Devolution Magazine. All Right Reserved.
Back to top