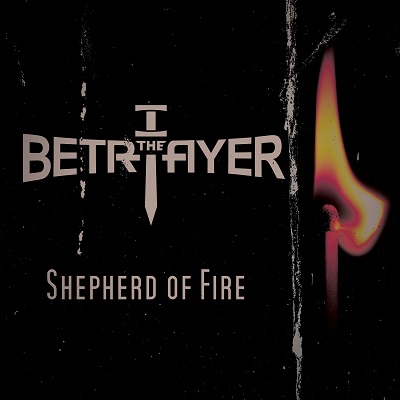 Norwegian five piece I, The Betrayer have released a video for their cover of the Avenged Sevenfold classic “Shephard Of Fire”

The track is the first signs of new music from the quintet following the release of their debut EP “7” last year.

I, the Betrayer is made up of five guys from altogether different musical backgrounds brought together by their love of metal, and random chance, to create music which encompasses every part of their collective vision. Influenced by all kinds of styles, from blues and progressive rock to death metal, they have managed to carve their own identity within the genre.

Amongst the heavy metal chugging and pounding drums, you can expect to hear soaring vocal melodies leading to guttural lows, progressive inspired leads on top of driving metal progressions and contemplative clean passages exploding into a forceful and commanding song.

Having won the affections of fans around the world and picking up universal praise from the metal press with “7”, the band are burrowed away working on their follow up.

I the BetrayerShepherd of Fire 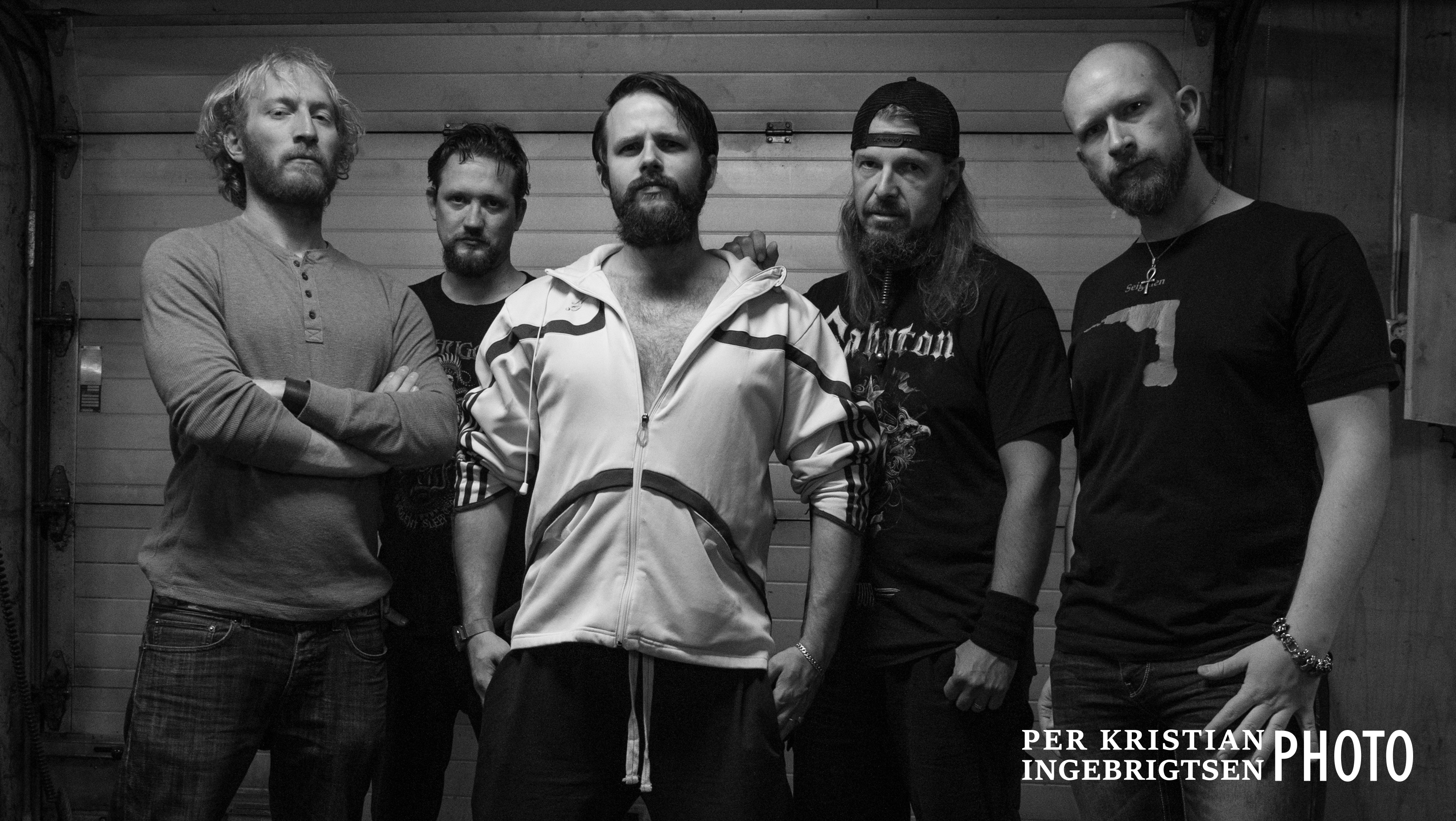