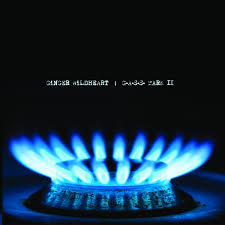 There’s an ease to which Ginger Wildheart seemingly turns out tune after tune of music that always hits the spot. His song writing has inspired and influenced much of what we listen to today. Once again with G*A*S*S Mark II he’s produced an album that dares you not to listen, and when you do you realise you’ll identify with the honest observations on life in the lyrics.  It’s not a complicated formula, write music people want to hear and then make sure they can understand what’s being sung.  Many though fail at a basic task that Ginger is a master of.  This is social commentary you can enjoy and even dance to. This is a record that doesn’t pull its punches, much like its creator, the blows are landed with intelligence and skill.  If you’re feeling frustrated, angered or alone then this record and the power of music could just be the tonic you need. 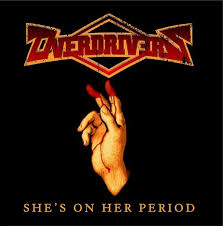 Overdrivers She’s On Her Period – Self Released There’s a fine line between being tongue in cheek and foot...
Copyright 2017 Devolution Magazine. All Right Reserved.
Back to top