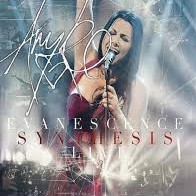 Following on from the highly successful Synthesis orchestral tour comes this live video which shows just why Amy Lee will always be a tour de force on stage.  The whole DVD has quite a raw feel to it which means it’s great for capturing the mood of the show but you do get a slight loss of real crispness from the instruments.  Lee’s ever powerful vocal though shines through as you’d expect.  Image wise the whole thing is put together using some fairly open standard angles but interspersed with more interesting shots.  It means that you’re kept interested all the way through even in the quieter parts.  The editing really does work on Synthesis and combined with that quite un-meddlesome production allows anyone to sit back and imagine they’re back in their seat should they choose to close their eyes.  For people who didn’t make the tour this will be a good way to at least see it as near in the flesh as you’re going to get.  For the lucky ones who did it’ll make a great souvenir. 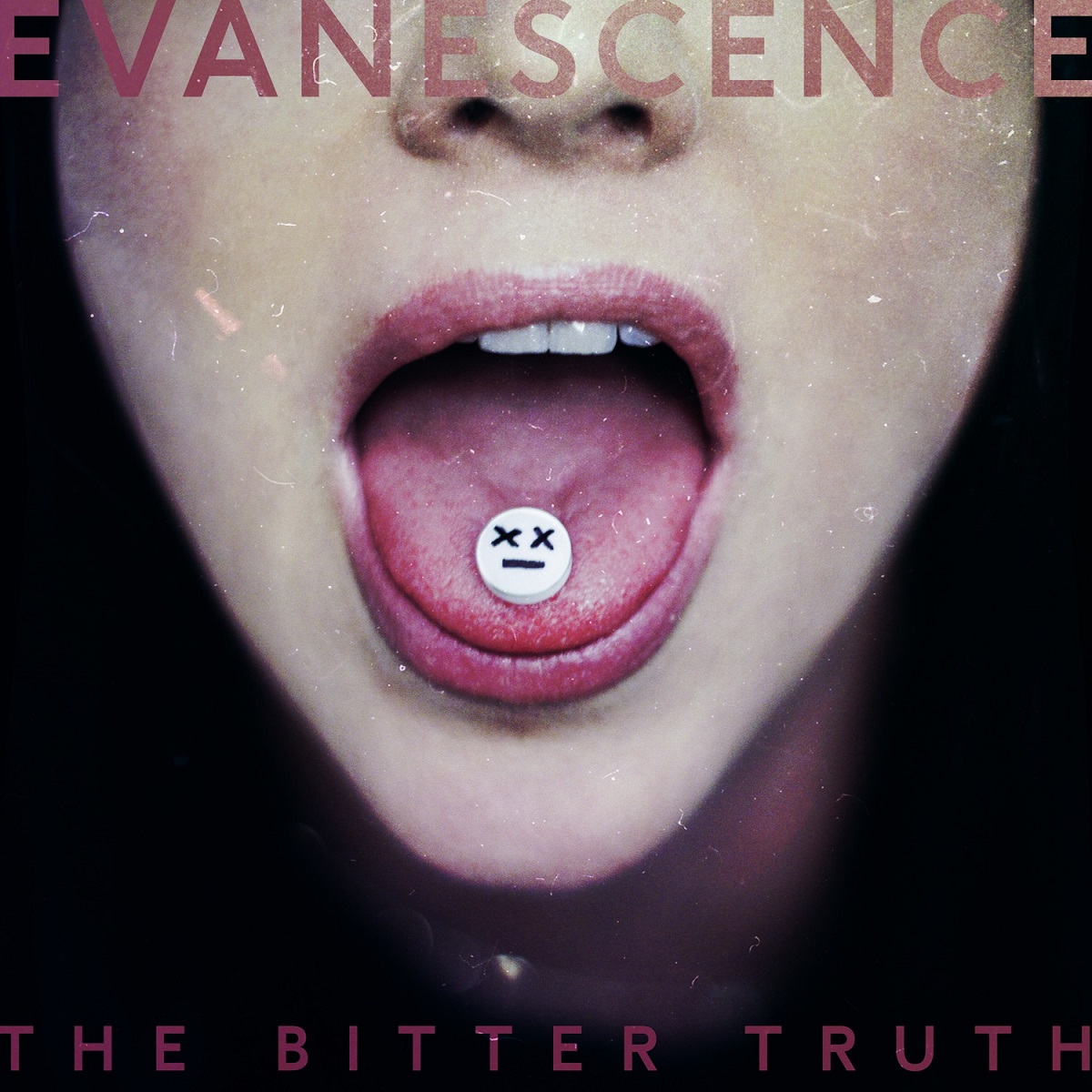 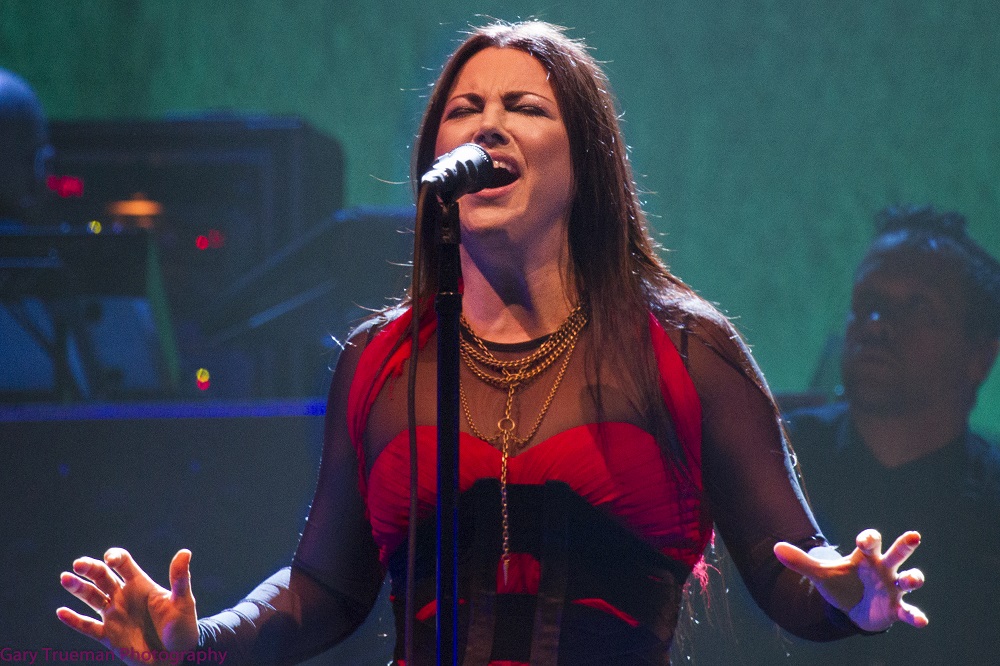 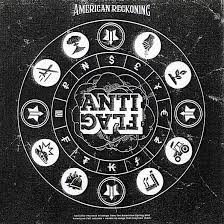 Anti-Flag American Reckoning – Spinefarm Records It’s a bold move to expose yourself to the glare of public...
Copyright 2017 Devolution Magazine. All Right Reserved.
Back to top