ArcTanGent Festival is excited to announce the first headliner for 2019,  Swedish progressive metal pioneers MESHUGGAH will be one of three headliners & this will be their only UK show of 2019.  Having won The Golden Gods Inspiration Award early this year, the band have an exclusive interview with Metal Hammer- “Our first festival headline show in the UK is a big deal. It’s something you strive for. We’re bringing the most extreme show of our career!” says the band.  Read the full interview in the new issue on news stands 13th September.  The 3 day festival, set on Fernhill Farm, runs from 15th-17th August 2019. 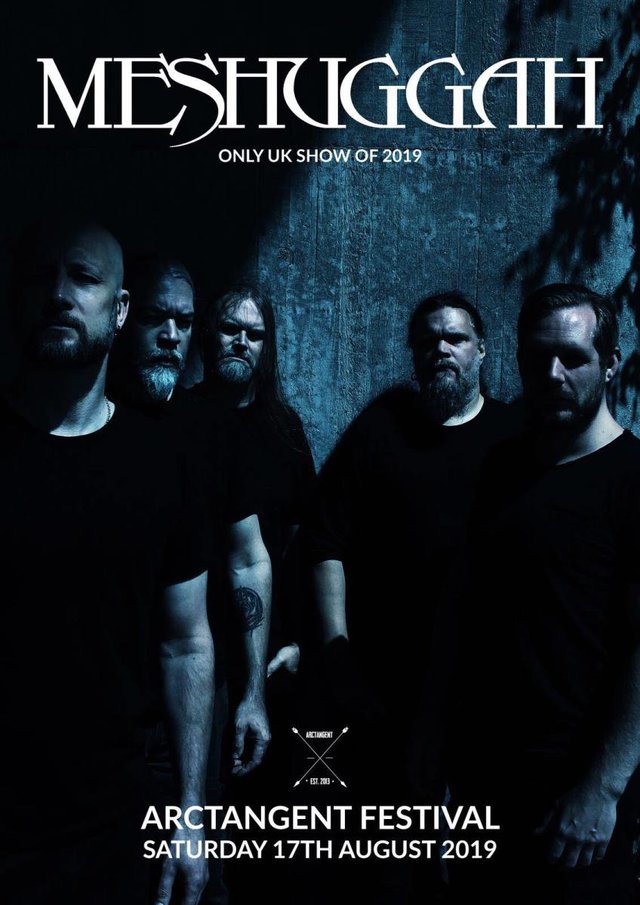 “When I’m booking the line up for ATG I’m looking for bands that are left-field, forward-thinking, challenging, progressive and maybe even a little bit mind-expanding. Meshuggah are all of this and more” Says festival booker James Scarlett. “To have them closing our main stage is truly an honour and I think may well end up being the best ever headline set we’ve had at ArcTanGent.”

ArcTanGent is a fully independent festival that grows organically year on year.  Previous headliners include Glassjaw, The Dillinger Escape Plan, Explosion in the Sky, Converge andShellac.

Early bird tickets have already flown out due to the huge success of 2018. Grab your ticket before it sells out once more:

Tickets are on sale now

A little bit about ATG

ArcTanGent is hosted on Fernhill Farm, Compton Martin. Check the map link for entry HERE.  Only a short journey from Bristol city centre, Bristol Temple Meads Station and Bristol Airport. The entrance to the festival is on the B3134.

The award winning ArcTanGent is the world’s ultimate greenfields music festival for connoisseurs of Math-rock, Post-rock, Noise-rock, Alt-rock and everything in between. ArcTanGent has built a reputation for itself as THE emerging UK rock festival, both putting on exclusive performances from exceptional, worldwide artists and supporting new, exciting talent. 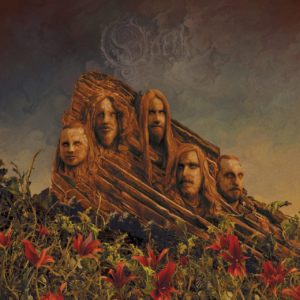