An established INDOOR celebration of alternative music including Punk, Post Punk and so much more….

Since it started in 2013 Undercover Festival has had a nomadic existence having occupied various locations on the South Coast,2019 will be no different, upping the ante by going back to three days and also moving to the big city, relocating to The Dome and accompanying Boston Music Room in North London’s Tufnell Park.

Undercover Festival boasts main acts such as Sham 69 (Pursey, Parsons, Treganna, Guy) / Slaughter and the Dogs / Penetration / GBH plus a very strong supporting line up of bands that to any lover of alternative music will find more than appealing.

Undercover is an established small independent alternative festival that defies all other conventions and festival templates plus it is once again held undercover i.e. not outdoors so if it’s peeing down come April it’s not a problem and your beer won’t get diluted. Leave your wellies at home, and enjoy one of the best small alternative festivals London and the South East has to offer in APRIL 2018.

The festival is one that prides itself on taking an independent and grassroots approach to things, and is always determined to be different from mainstream events, with three days of alternative action from bands you’d be highly unlikely to see on most other festival line-ups.

Plans are in place for an even better Undercover VII, we are putting the finishing touches to what we believe is a mouth-watering alternative music event with none of that X Factor schmaltz here. said Festival Organiser Mick Moriarty.

General admission tickets on sale now tickets are available by post / online or (paper tickets) from All Ages Records in Camden, Banquet Records in Kingston Surrey, Sounds of the Suburbs Records Ruislip or go online to www.undercoverfest.com for more details on the line up, tickets and everything else Undercover Festival related.

As we say at Undercover “See Ya Down The Front”

Stages and timings to be announced.

Line up subject to change at short notice 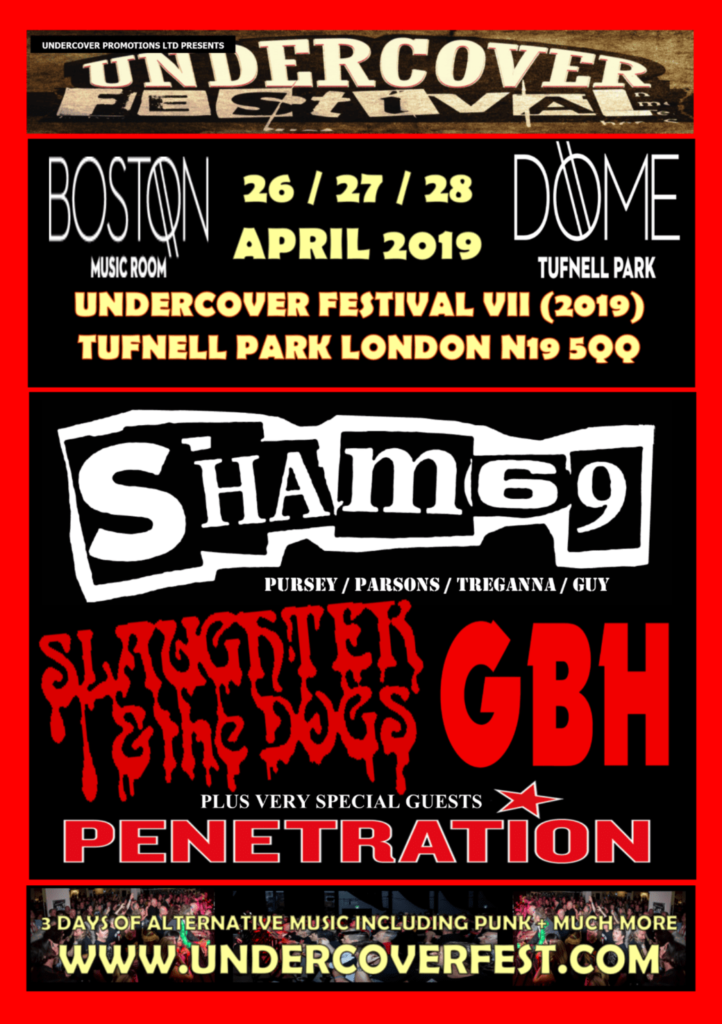 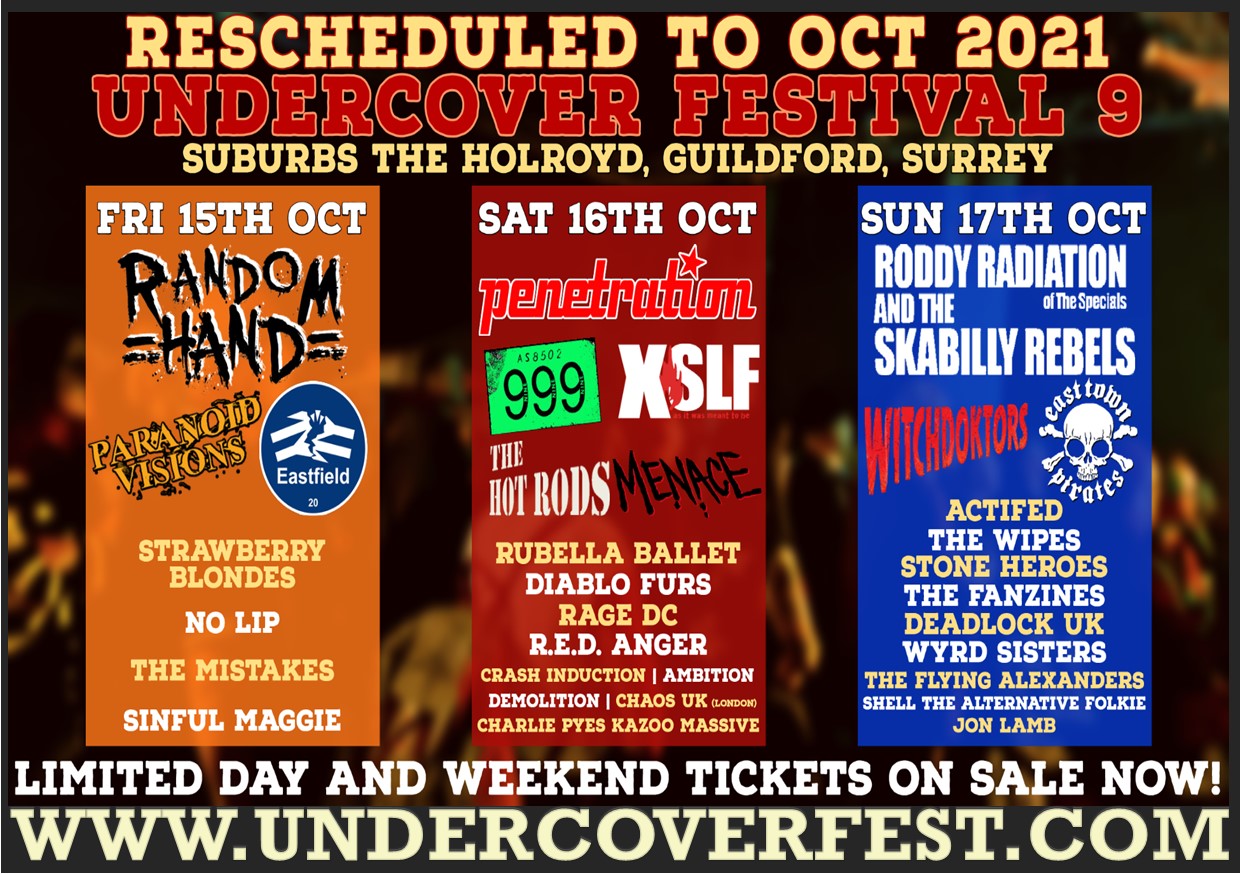 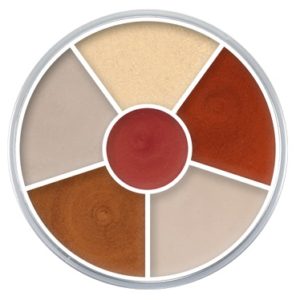 Kryolans’ Rainbow Circle Interfernez Do you ever get bored of single tone lip colours? Find them generally flat and plain?...
Copyright 2017 Devolution Magazine. All Right Reserved.
Back to top