As we sit in the middle of 2018 contemplating summer holidays or what wellies to bring to the next festival, there is a breed of us that dream of cloudy skies, autumn leaves and the horror treats that come with it! For all you film nerds and spooky geeks out there, here is a little list of the top freaky films of each month to lead you to Halloween and a little beyond!

The First Purge (Action Horror: July 4th)
Prequel to the Purge series, The First Purge tells the story of the events that transpired to create the first ever purge night where the social theory is tested for one night in an isolated community. 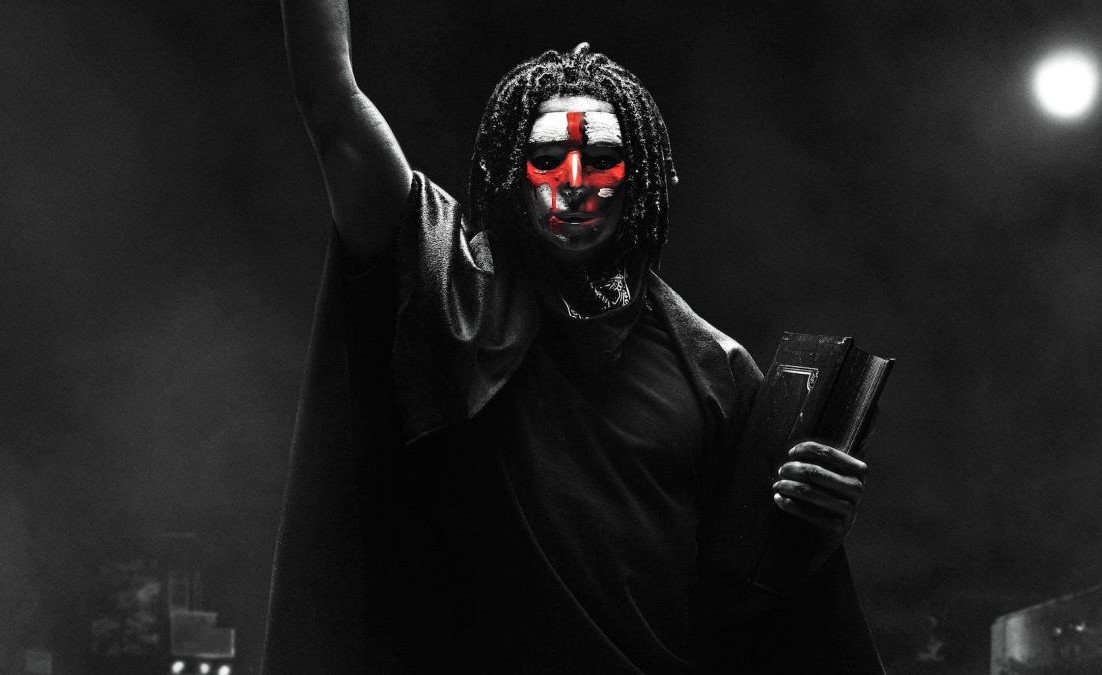 Mary Shelley (Period with horror themes: July 6th)
This period drama recounts the life of Mary Wollstonecraft Godwin, her journey to write the iconic Frankenstein and her romance with poet, Percy Shelley. 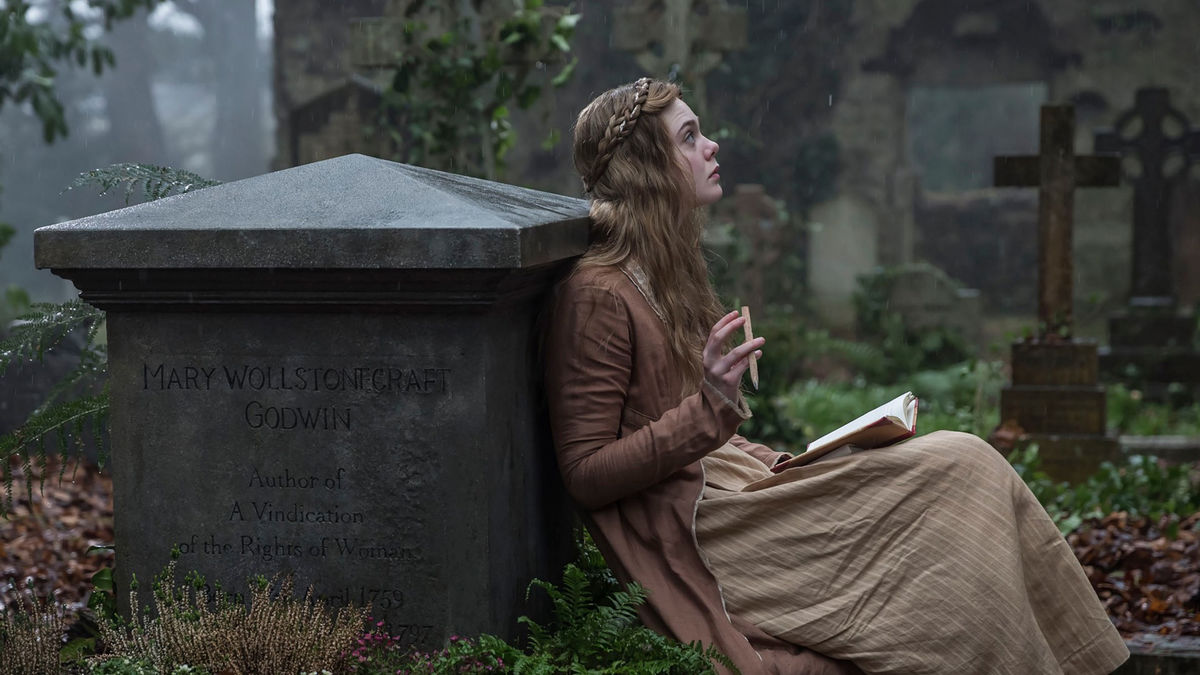 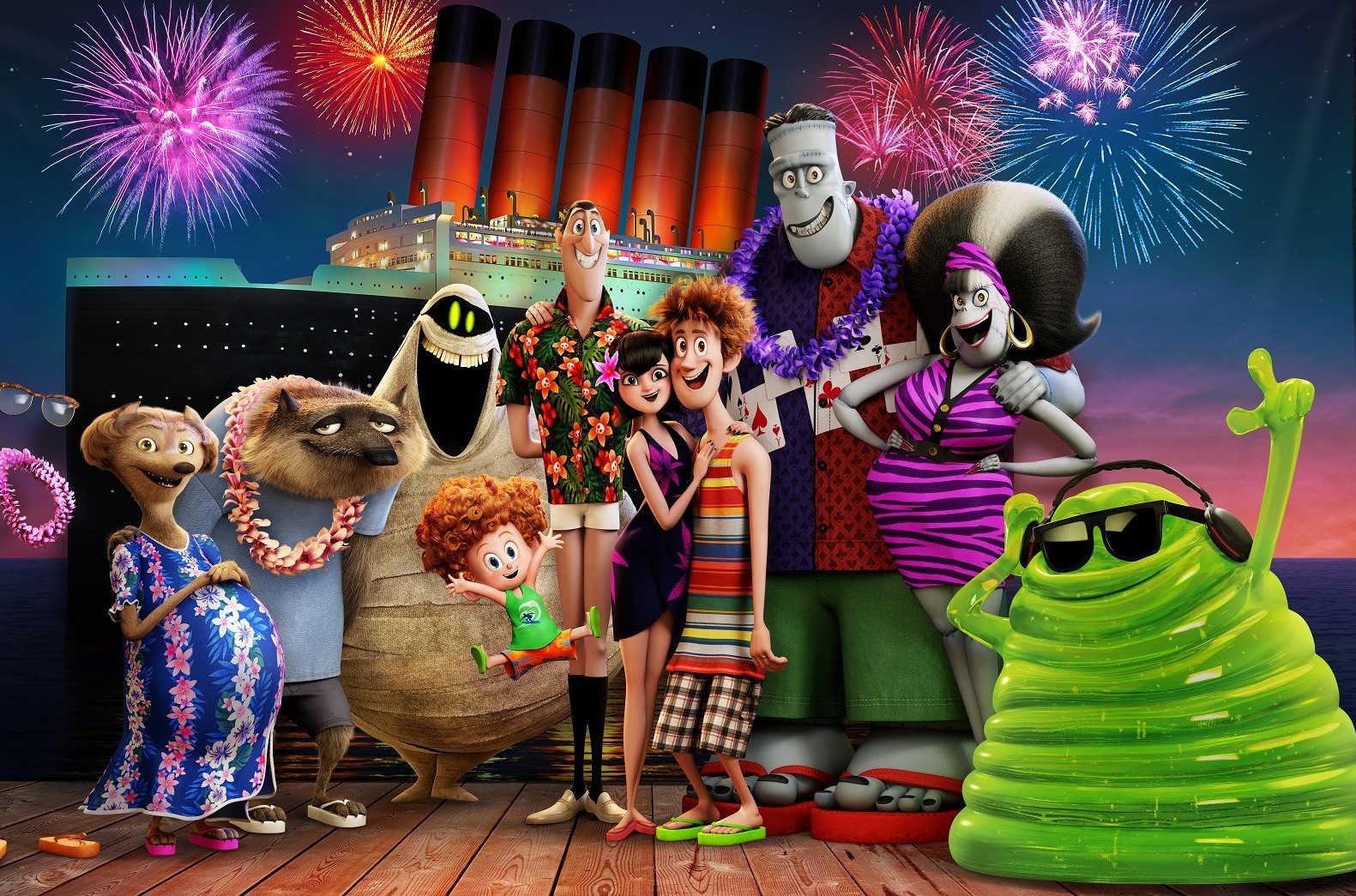 Unfriended: Dark Web (Tech Horror: August 10th)
A boy finds disturbing files on his new laptop after picking it up from a lost and found bin. Whilst video calling his friends he discovers the previous owner is watching him and wants his laptop back. It is a stand-alone sequel to Unfriended. 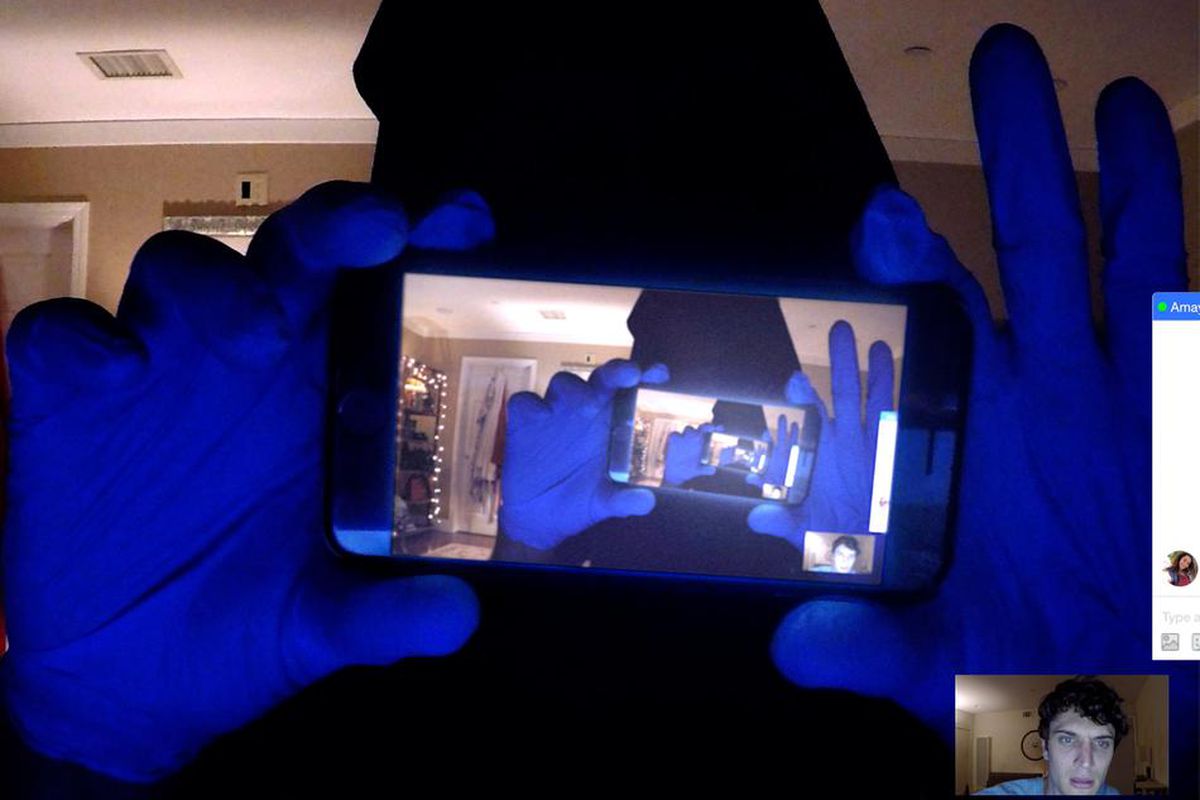 Slender man (Supernatural Horror: August 24th)
A group of teenage girls investigate the story of Slender man after their friend goes missing. Based on the popular creepypasta, Slender man is a faceless thin figure responsible for the haunting and disappearance of children. 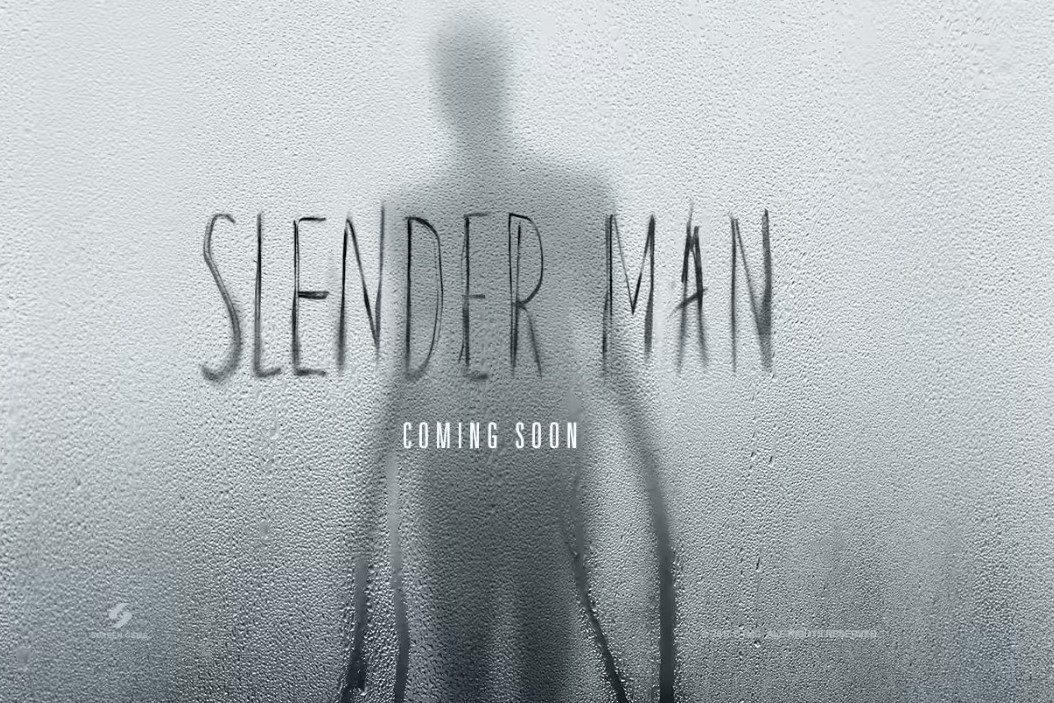 The Bad Samaritan (Horror Thriller: August 24th)
A pair of petty crooks break into the home of a wealthy patron only to find a woman being held captive. Their lives are forced onto a destructive path when the patron realises their discovery. 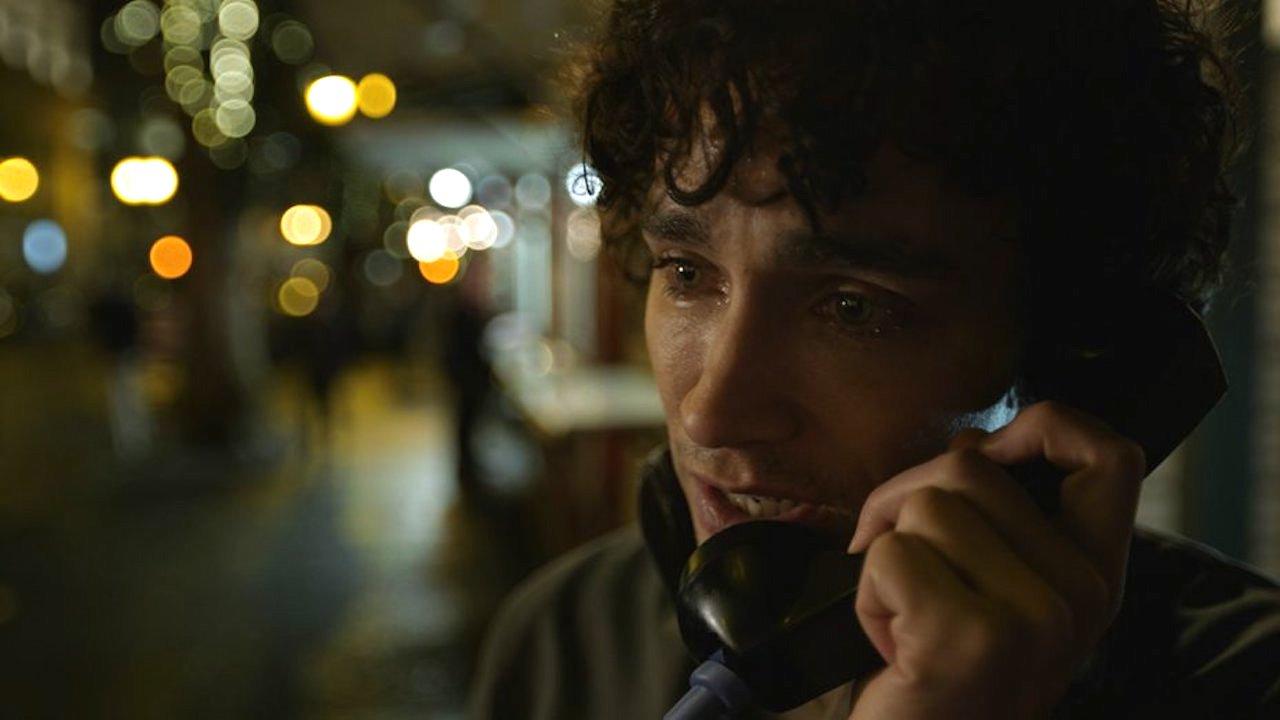 Upgrade (Sci-fi Body Horror: August 31st)
Set in the near future in a technological dominant world, a self-confessed technophobe is left paralysed after a brutal mugging. His only hope for revenge is to be implanted with an experimental computer chip called Stem that controls his body. 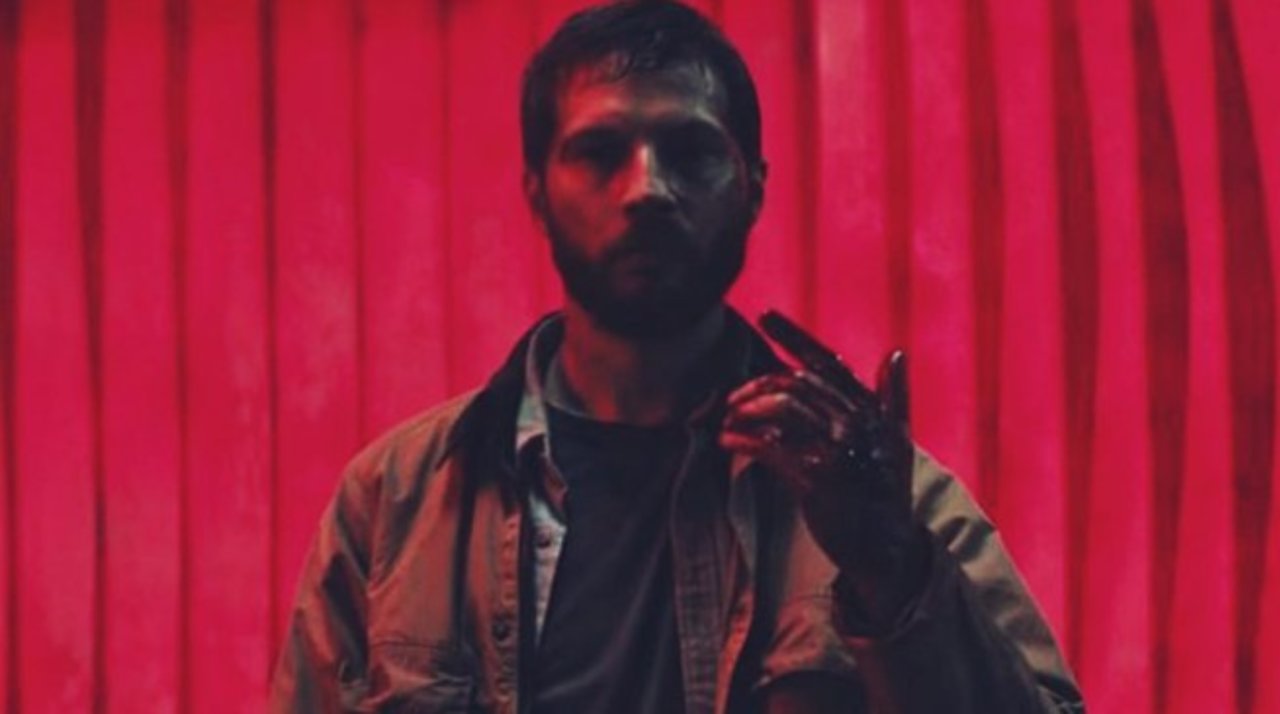 Searching (Tech Thriller: August 31st)
Told entirely through various technological screens, a desperate father breaks into his 16-year-old daughters laptop to look for any information to help with her disappearance but soon realises he never really knew her…. 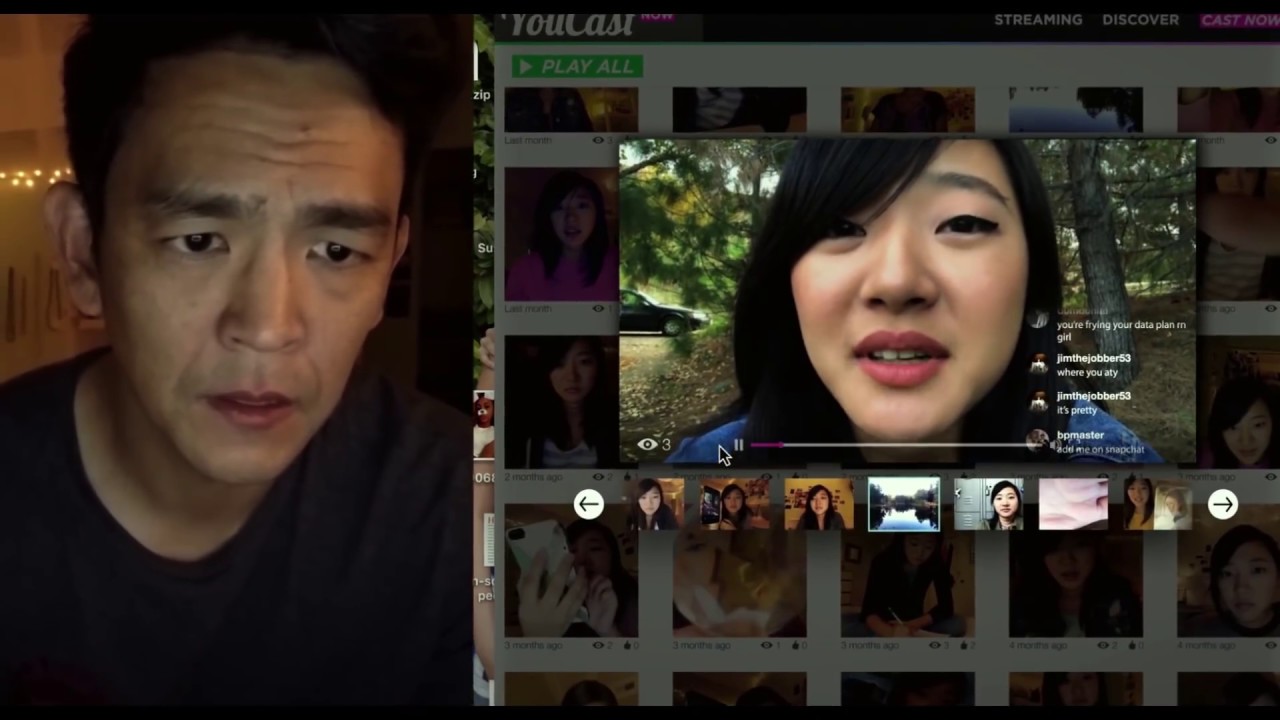 The Predator (Action Horror: September 14th)
A boy accidentally triggers the Predators to return to Earth. The only ones who can stop them turning the human race into hunting prey are a crew of ex-soldiers and a science teacher. The forth instalment in the series, this film takes place between Predator 2 and Predators. 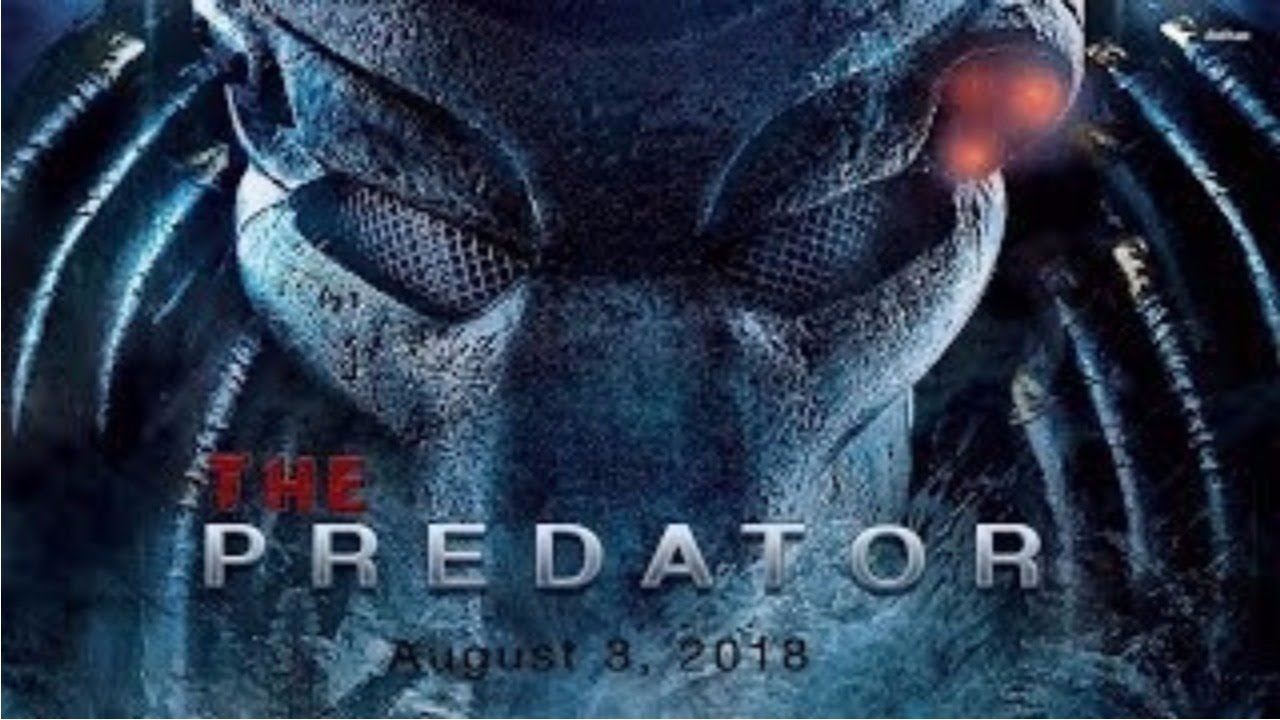 The House with a Clock in its Walls (Fantasy Family Horror: September 28th)
A young orphan is sent to live with his uncle where a mysterious ticking sound echoes within the house. With the help of a witch and a lot of magic, they search for a clock with the power to bring about the end of the world. Based on the 1973 novel by John Bellairs and is directed by Eli Roth. 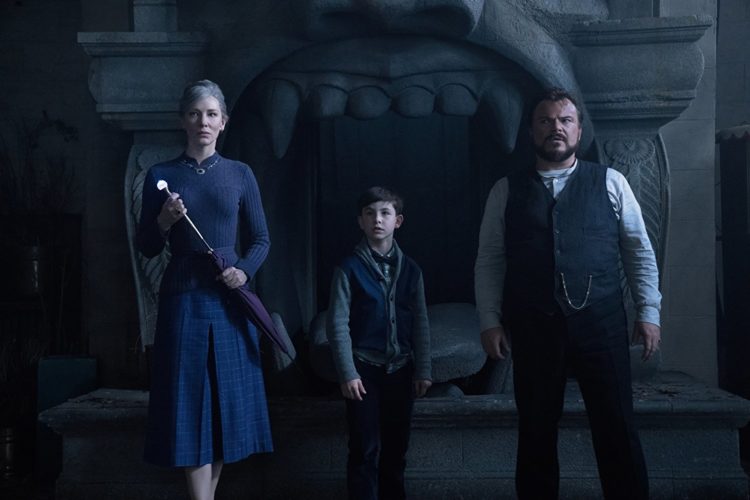 The Nun (Supernatural Horror: September 7th)
Set in 1952, a nun, a novice and a catholic priest are sent by the Vatican to Romania to investigate the mysterious suicidal death of a nun. A spin off of The Conjuring 2 and set to be the fifth “Conjuring” film. 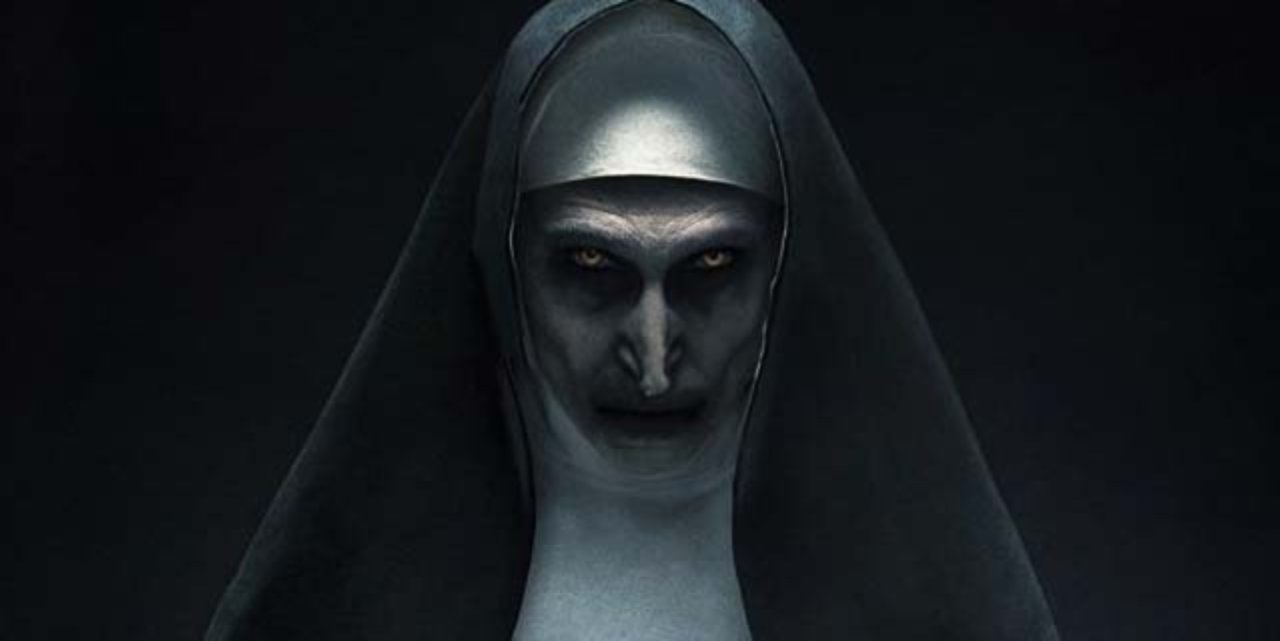 Venom (Action/Sci-fi Horror: October 5th)
A journalist comes into contact with an alien symbiote, together forming Venom. Having been predicted as the darkest Marvell film yet, this spin off will share the world of ‘Spider-Man Homecoming’. 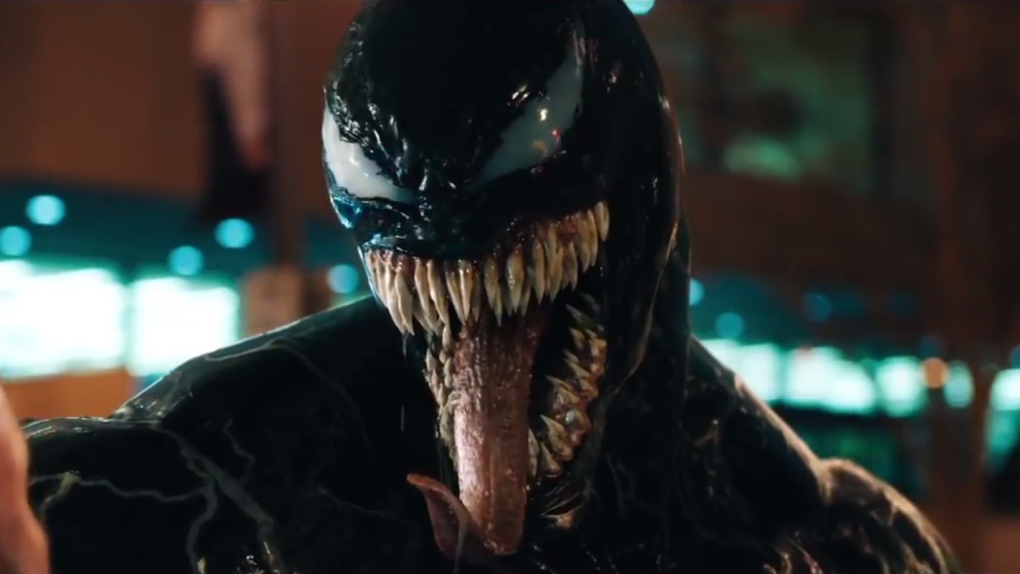 Small foot (Family creature feature: October 5th)
A yeti scientist is convinced that creatures known as “Small foot” or “humans” exist and sets about proving it. 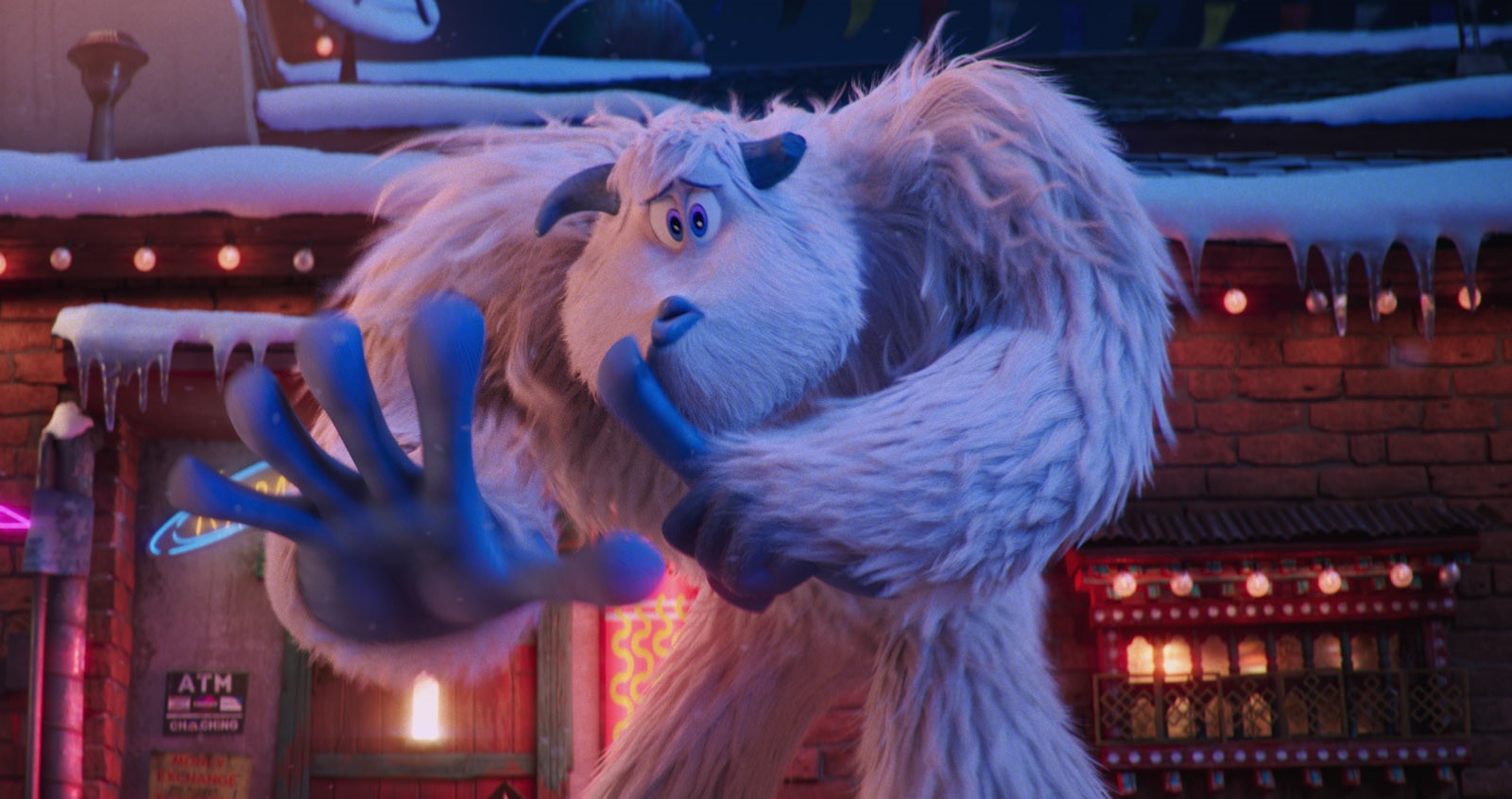 Halloween (Slasher horror: October 19th)
Jamie Lee Curtis is back as Laurie Strode in her final confrontation with Michael Myers after her narrow escape from him 40 years ago. It is the 11th instalment in the Halloween franchise and is a direct sequel from the original film, disregarding all other sequels. 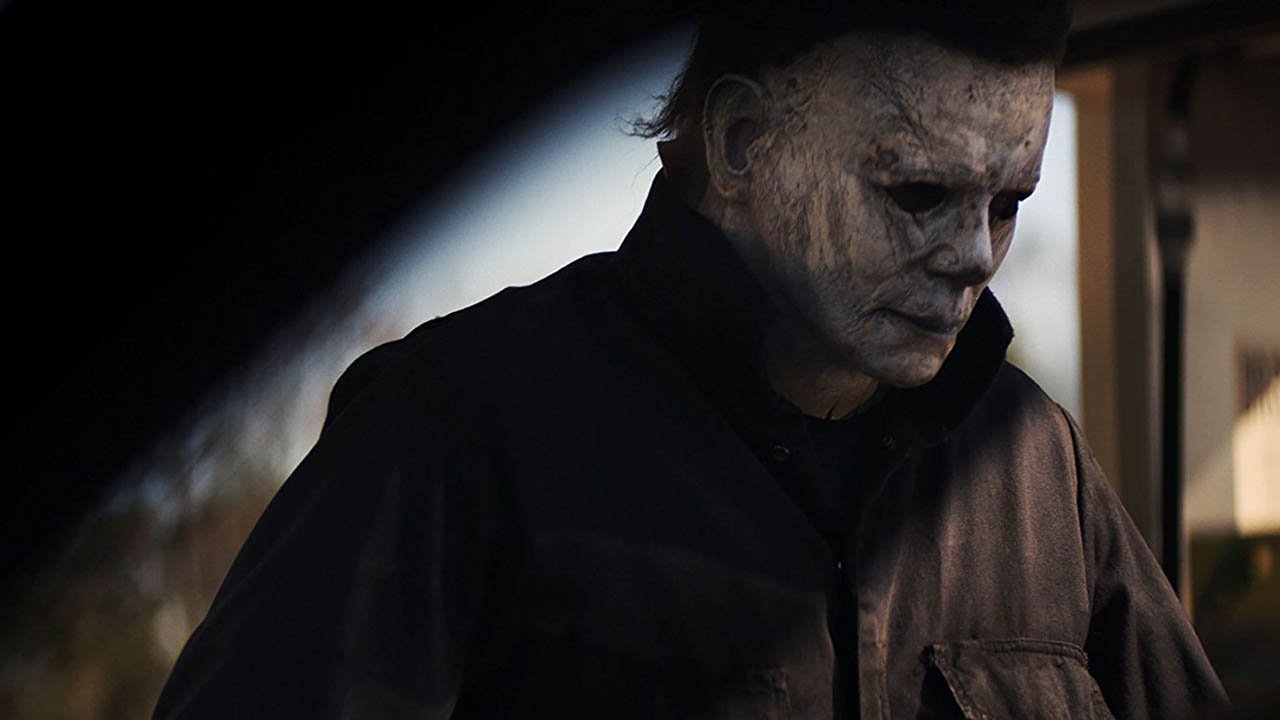 Suspiria (Mystery Horror: Out on Amazon Prime 2nd November)
Remake of the 1977 Dario Argento masterpiece, Suspiria follows the story of a young ballet dancer after enrolling with a renowned dance company in Berlin. After a series of murders, she becomes increasingly scared and soon uncovers something even more sinister and unnatural within the company. 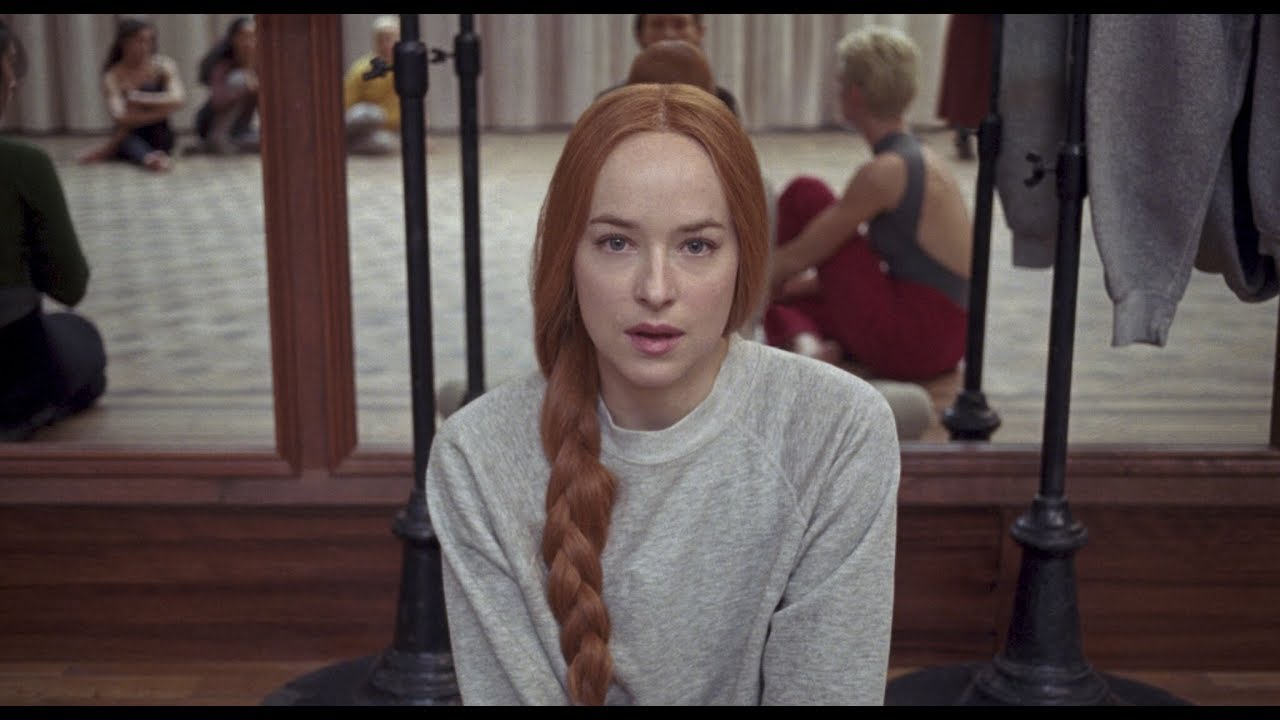 The House That Jack Built (Psychological Horror: TBA) 29th November in Denmark
The controversial Lars Von Trier movie infamous among film festival attendees, the movie follows Jack over the course of 12 years in the 70’s/80s, depicting the murders that develop him into a serial killer. 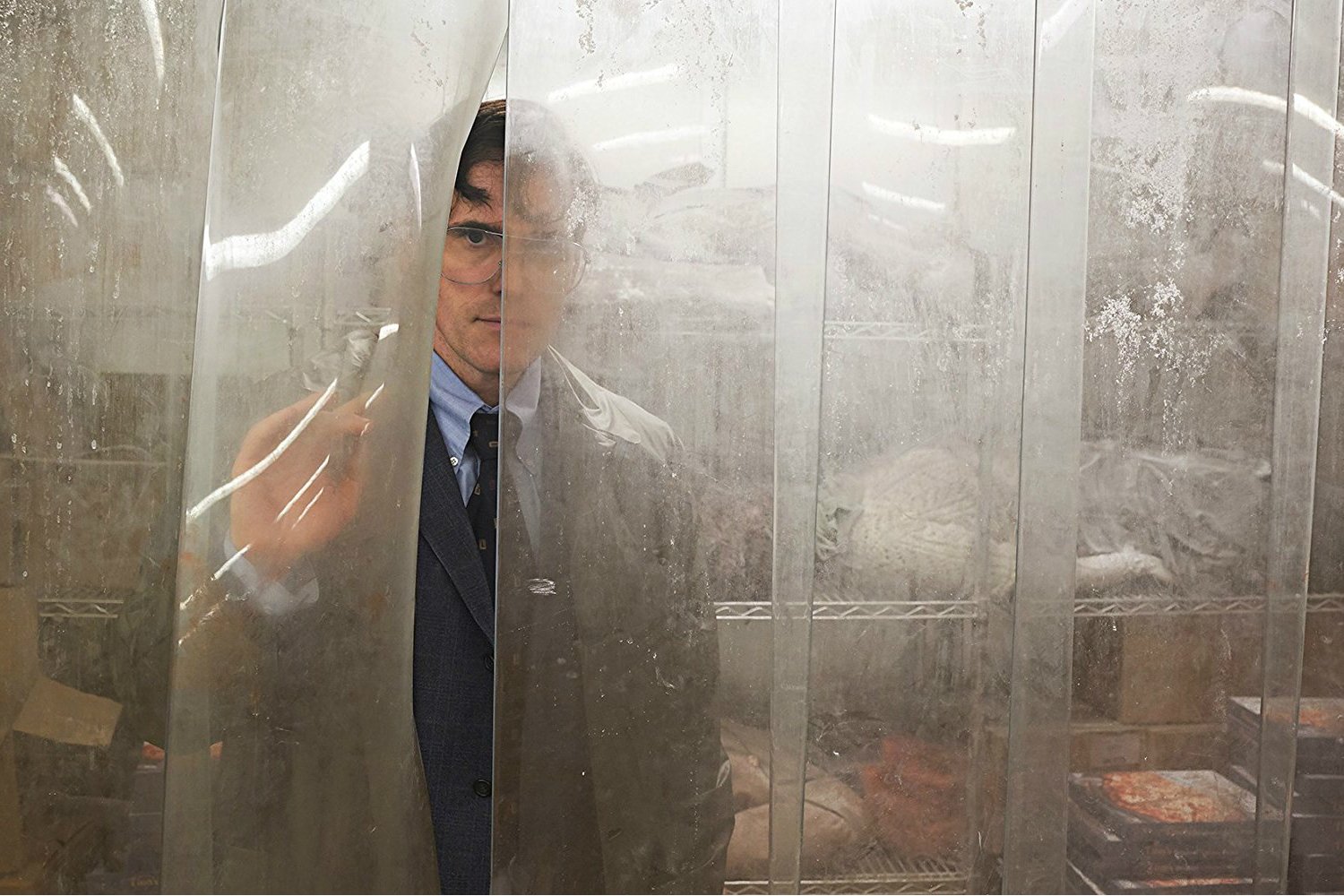 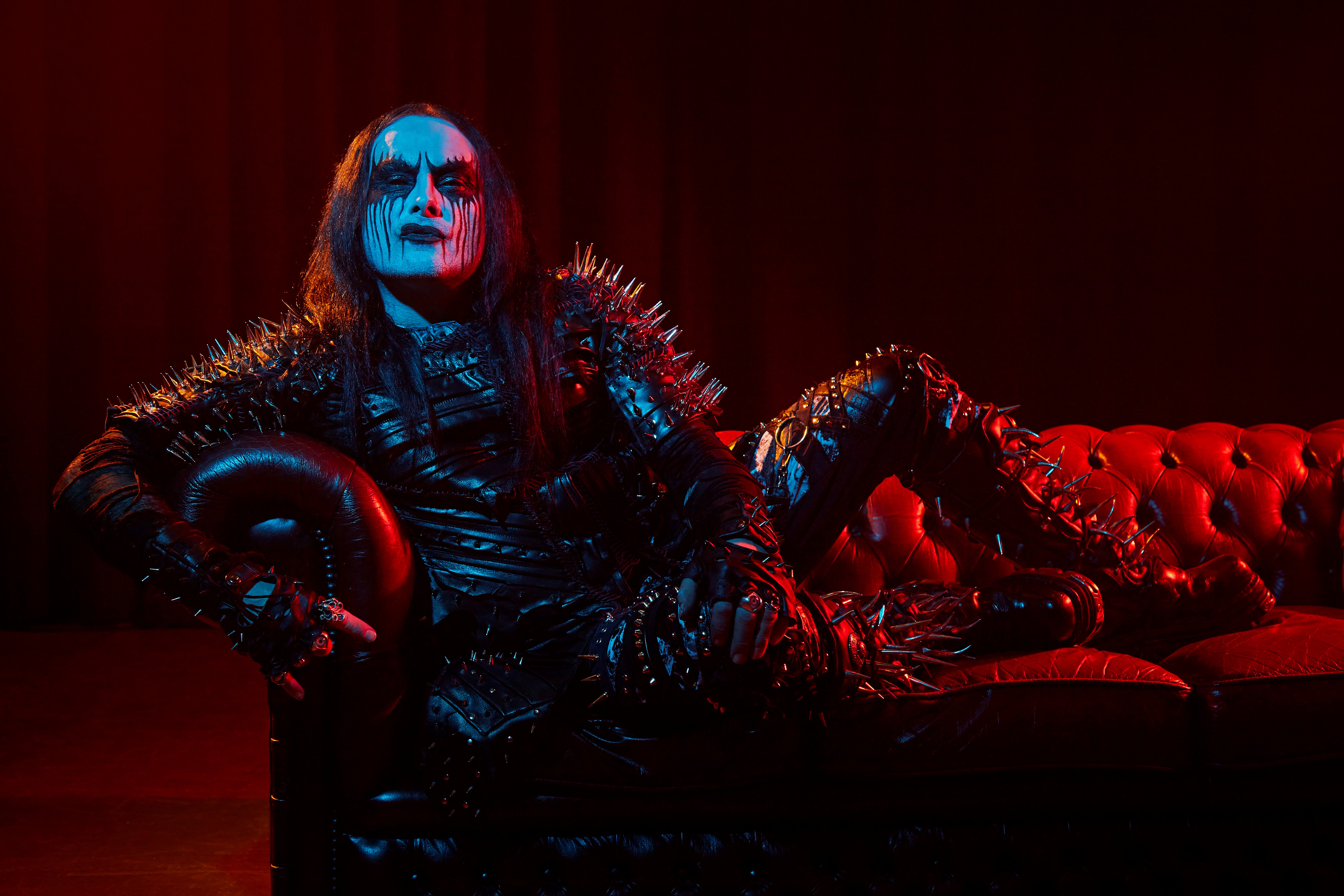 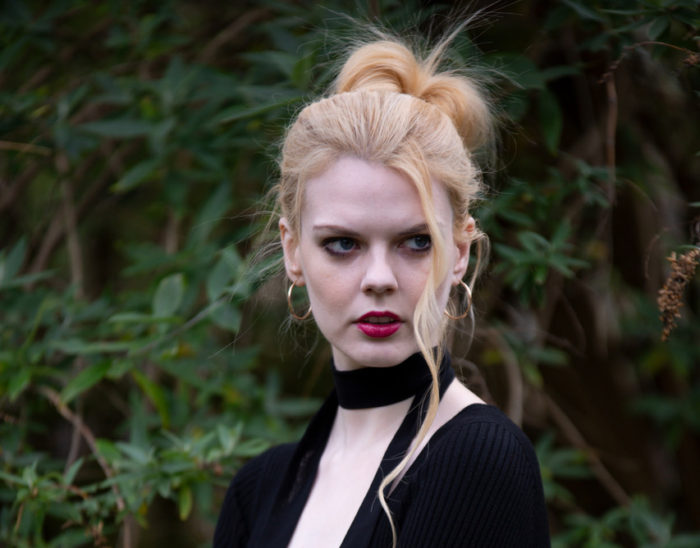 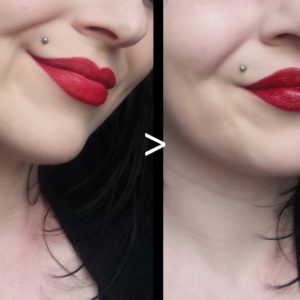 Resident make up artist extraordinaire Alice Bizarre takes a look at lipstick application and the advantages of using a base. Lipstick...
Copyright 2017 Devolution Magazine. All Right Reserved.
Back to top