Review: Kane’d – Show Me Your Skeleton 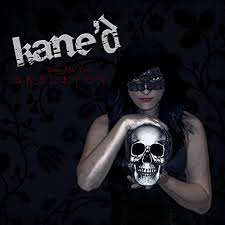 Show Me Your Skeleton – Ryka Music

Kane’d aren’t your average band. They’ve taken hard rock and moulded it into something unique courtesy of having a three pronged vocal attack. Sisters up front and a four man two guitar backline could have seen things get a bit cluttered if it wasn’t for some good work with the writing and arrangements. This highly important third album sees the band move along nicely too, with a more mature fuller sound giving them real stature.  You still have that grounded groove and world class harmonising but this is a stronger Kane’d than we’ve heard before. The guitars are more complex and assured. The rhythm seems tighter. And those wonderful  vocals are just that bit crisper. Kane’d are a band that are capable of achieving so much, they have the potential to hit the sort of heights attained by the likes of Halestorm. They have the talent, all they need now is a bit of luck to go their way. Show Me Your Skeleton could and should be a game changer. 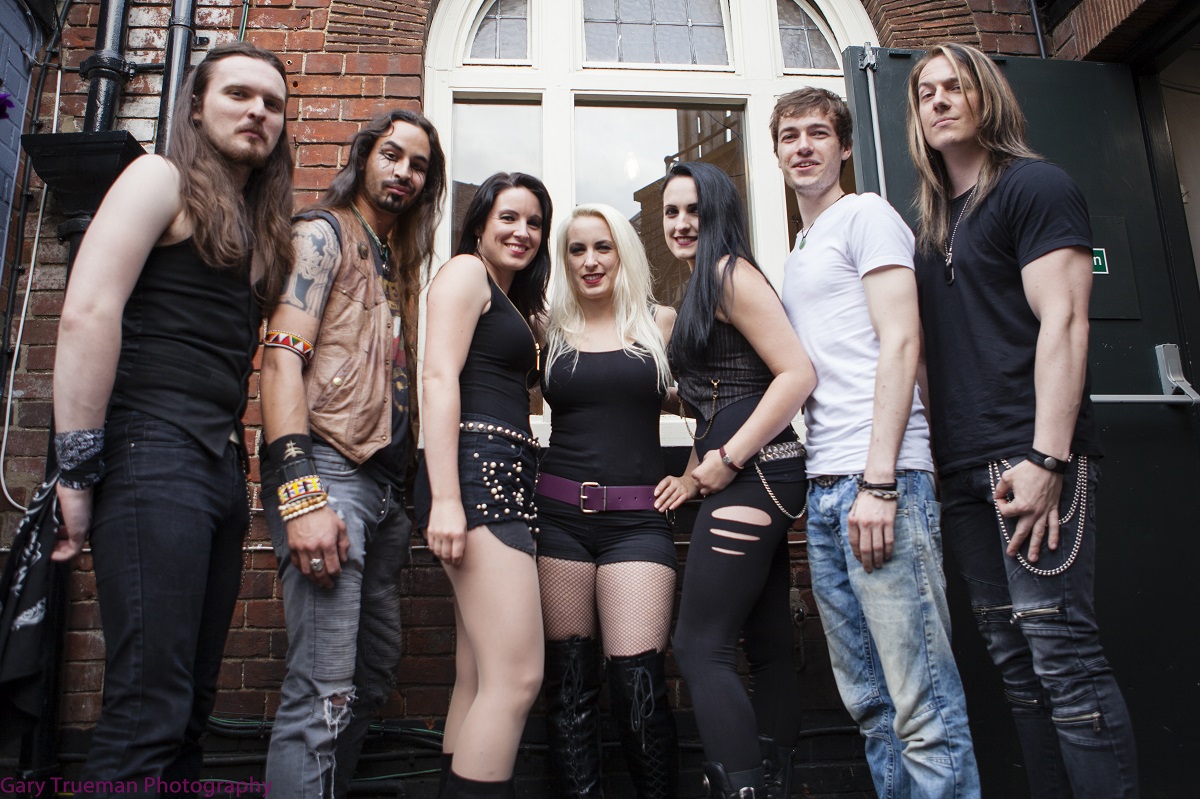 Interview: Kane’d “Music is a big thing in our family.” 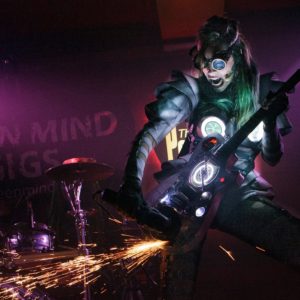