It’s quite a surprise to find Ferocious Dog and Hands Off Gretel playing in a town best known as the location for long running sitcom Last of The Summer Wine. The Picturedrome has that laid back easy going feel about it that the TV programme was noted for. It’s a place full of surprises too though, a great sound system being one of them. 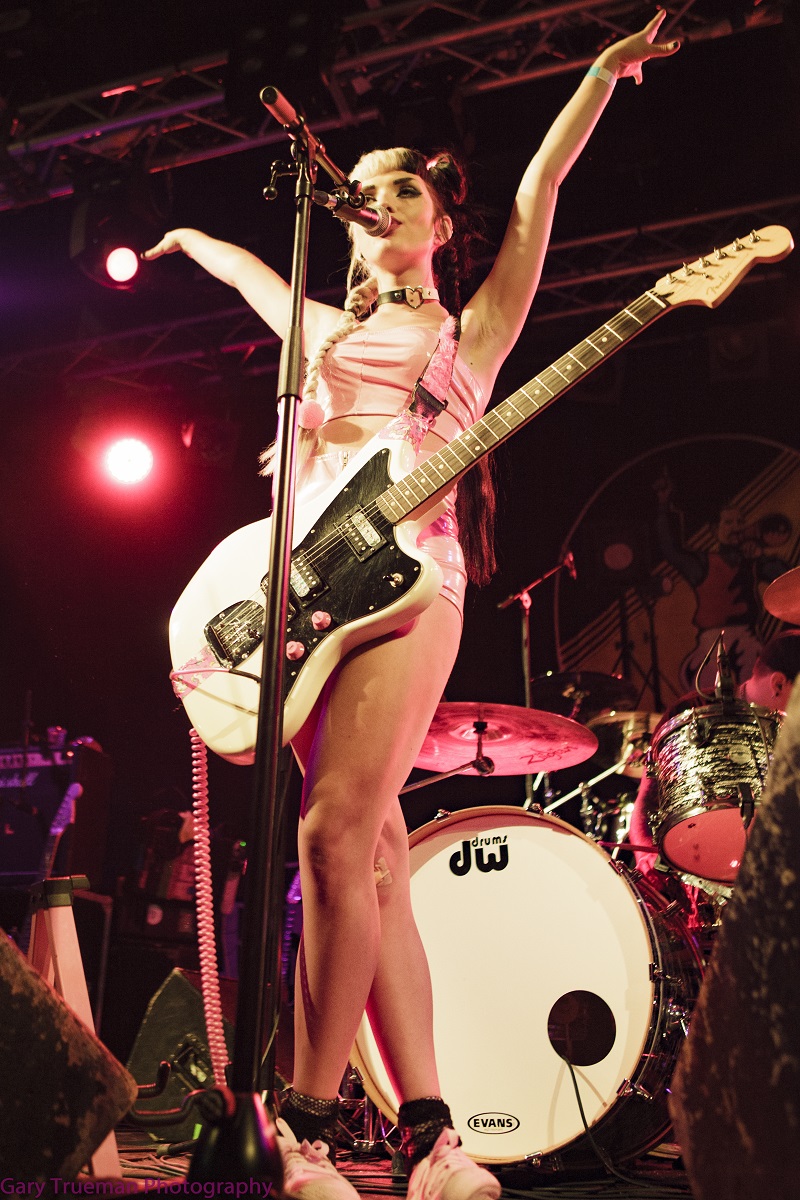 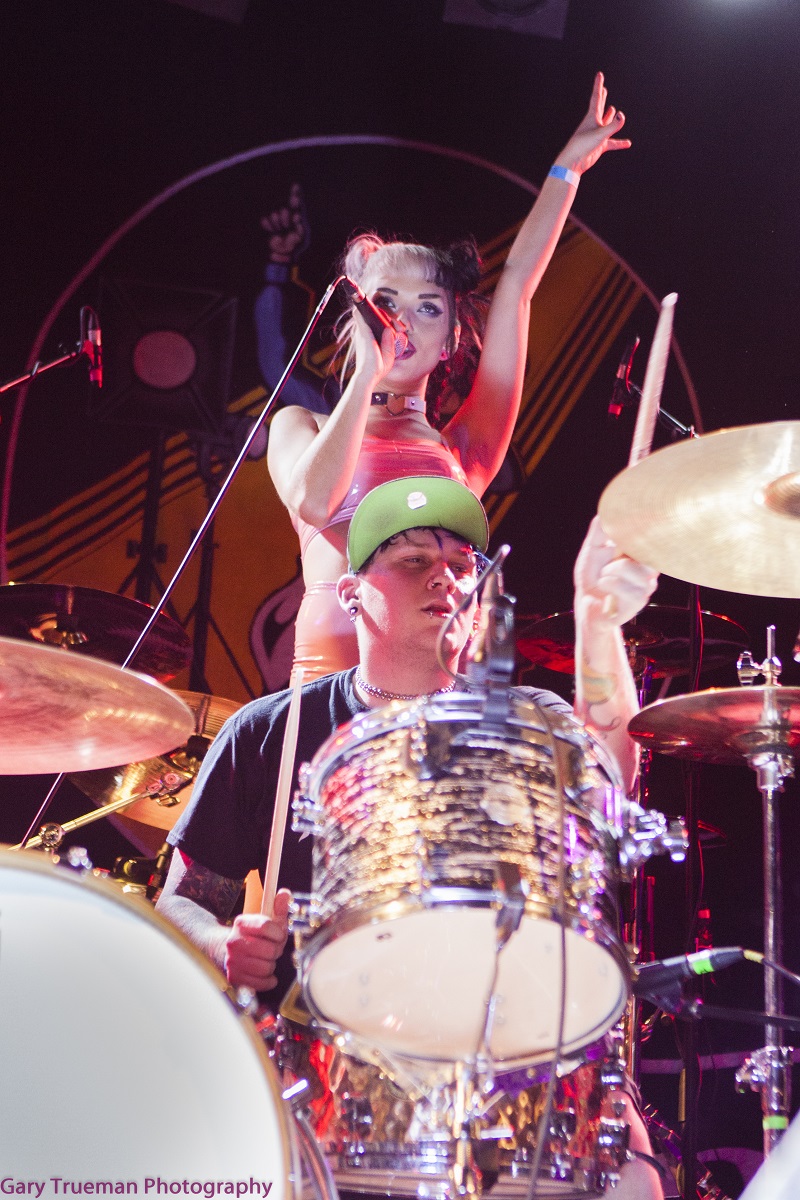 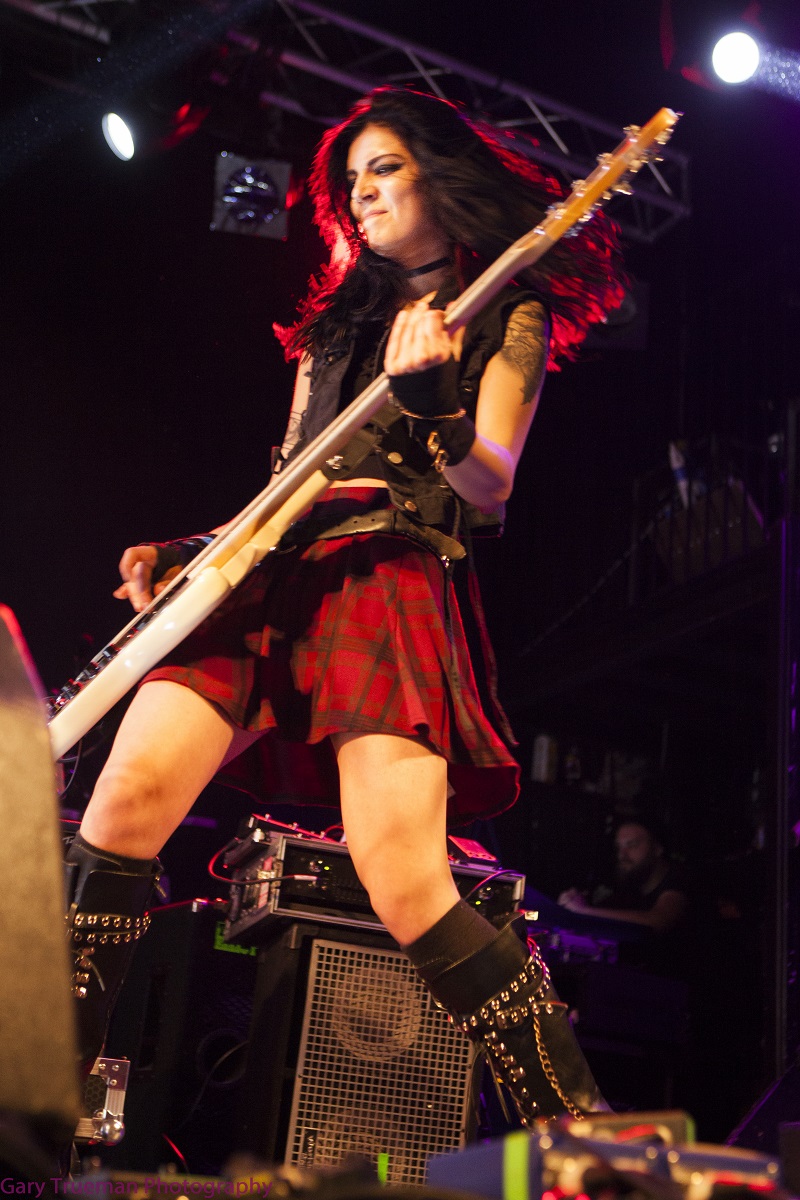 Hands Off Gretel have taken quite a bit of time off to record their second album so it was always going to be interesting to see if they could maintain the intensity they had created in 2017. They were also sporting a new bass player in the shape of Becky Baldwin, known for her work with IDestroy, Dorja and a host of other bands.  It’s soon pretty clear that all the momentum HOG had developed hasn’t been lost in the studio.  In fact the band  have never sounded better.  While Lauren Tate commanded the stage imperiously it was Baldwin who drove things with her sublime playing.  Female backing vocals suit the band sound too.  We get a couple of new songs  which stand up well sat alongside favourites such as Be Mine, Little Man and My Size.  You often wonder how things will work out when an act has been away for a while.  With Hands Off Gretel it’s a case of batteries recharged and let’s take this thing to a whole new level. 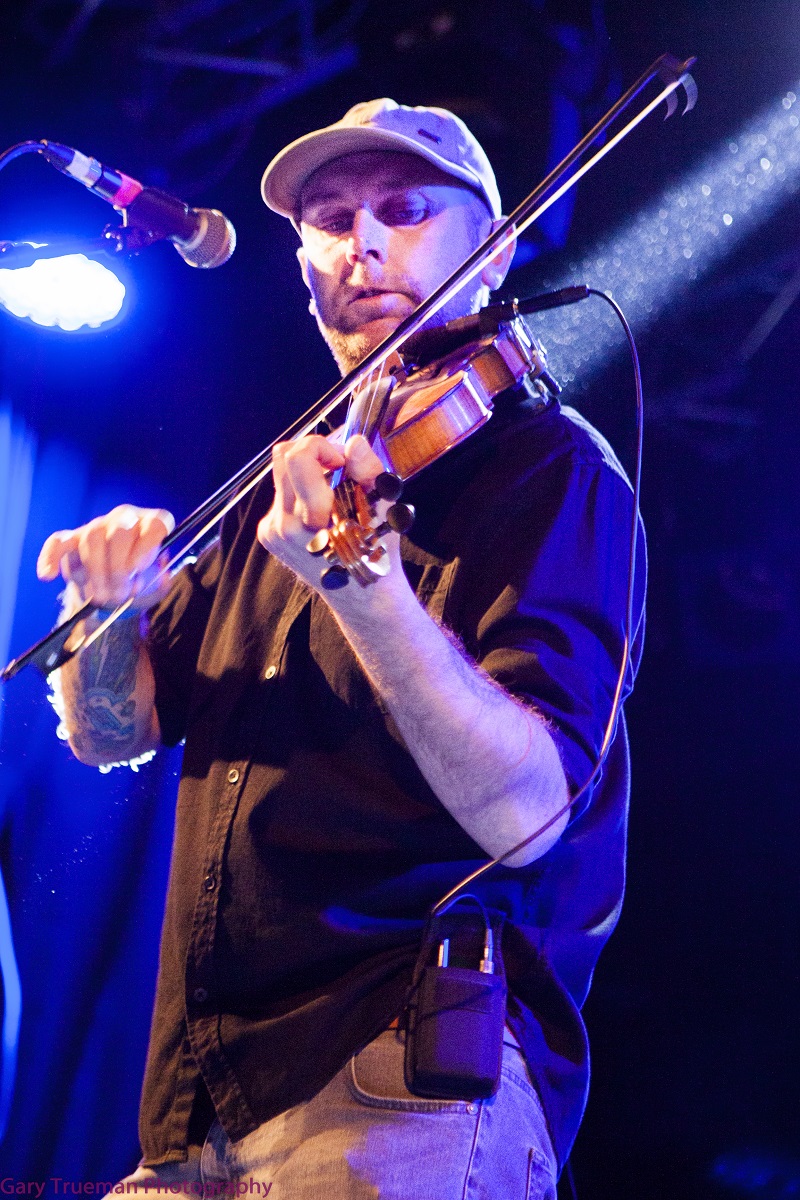 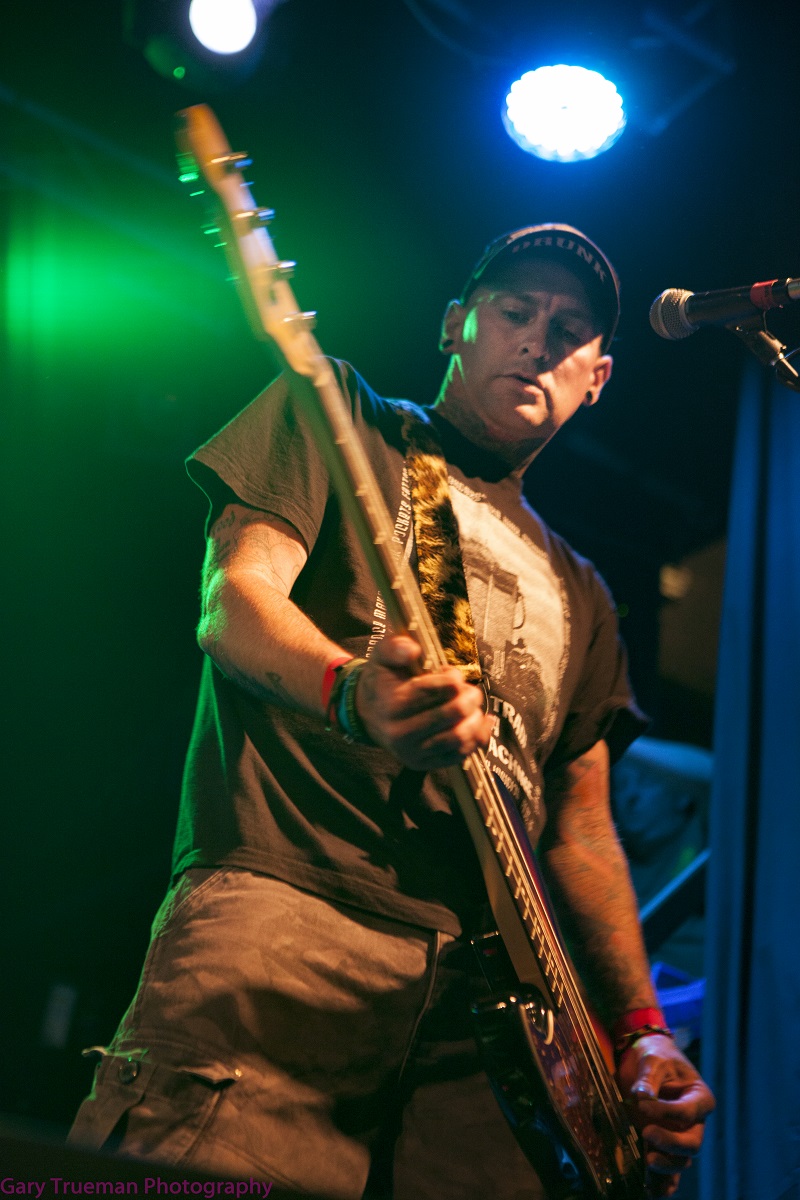 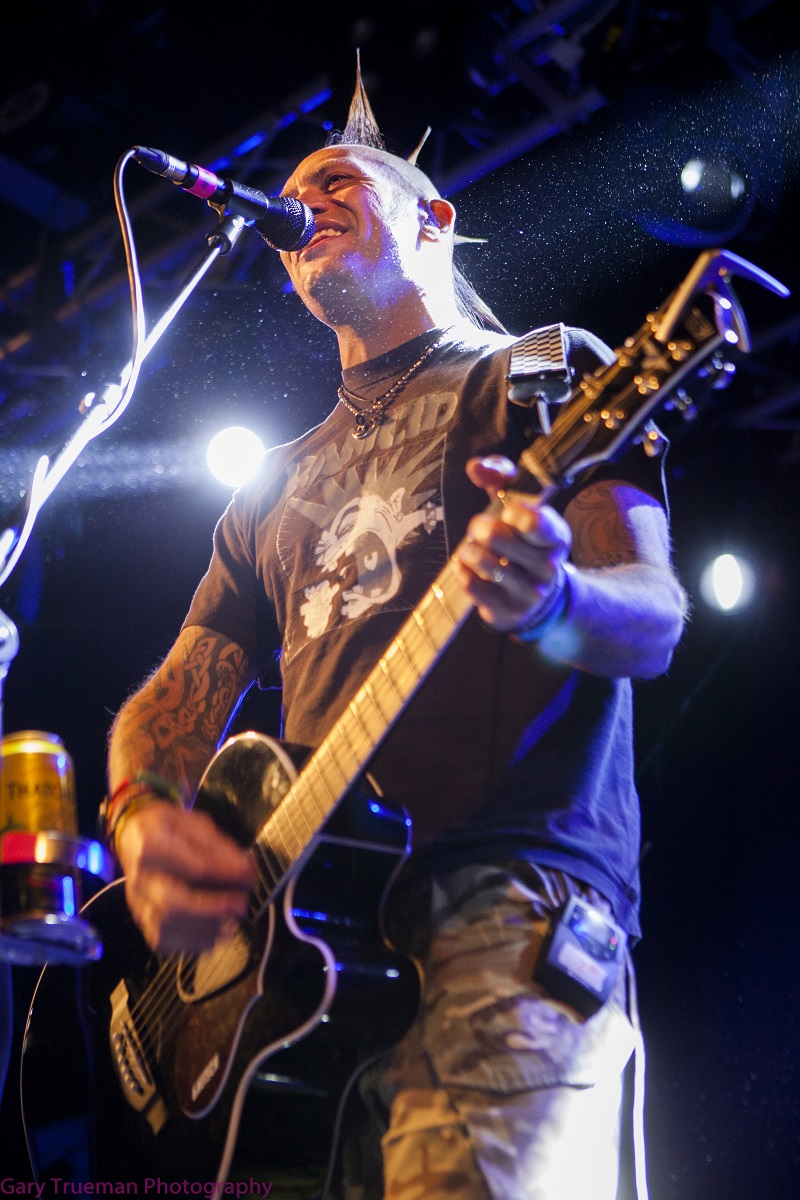 There’s an ease about which Ferocious Dog go about their business tonight.  The venue is packed, but more importantly it’s packed with people who fit the band and surroundings perfectly.  This isn’t just another gig, it feels more like you’ve been invited to a family event.  There are all ages present, from kids in mini DMs to grannies seated on the balcony.  The music, a familiar crusty folk punk is delivered with unbridled enthusiasm and no small amount of skill.  It’s one of those gigs where even the mosh pit is ever so polite. While it’s obvious the band are heavily influenced by the Levellers and to a lesser degree New Model Army they have forged their own path with some neat exchanges and benefit from multi-instrumentalist John Leonard.  His abilities enable the sound of the group to change mid set without any loss of cohesion. Dan Booth provides a second focal point to lead man Ken Bonsall courtesy of his adept fiddle playing. This is a night for dancing and Ferocious Dog make it a night to remember for all the right reasons. 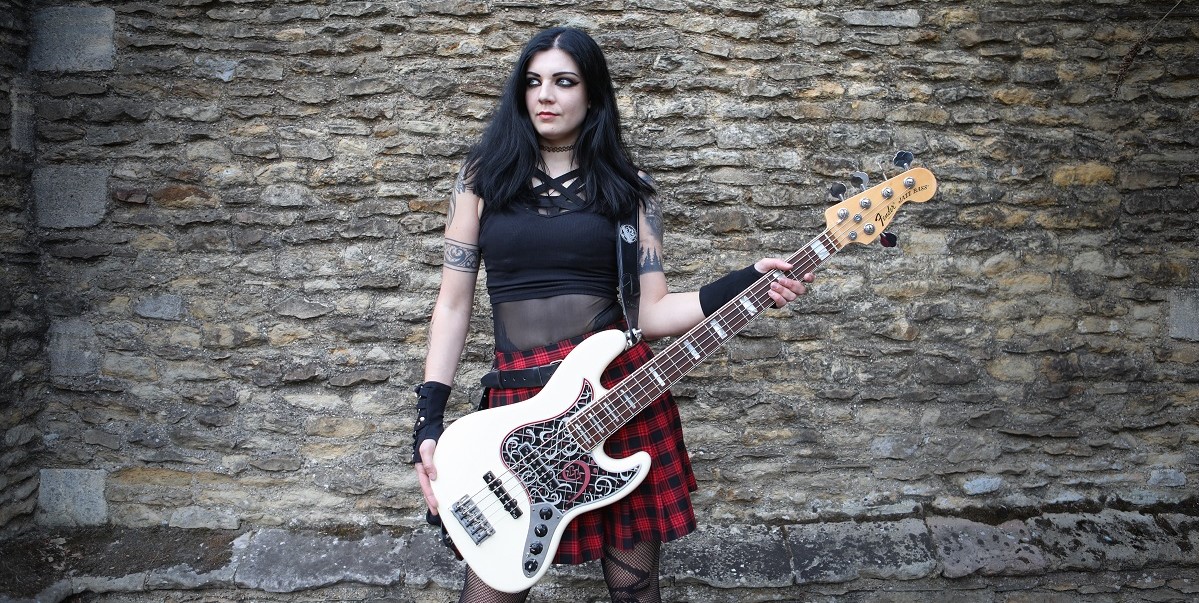 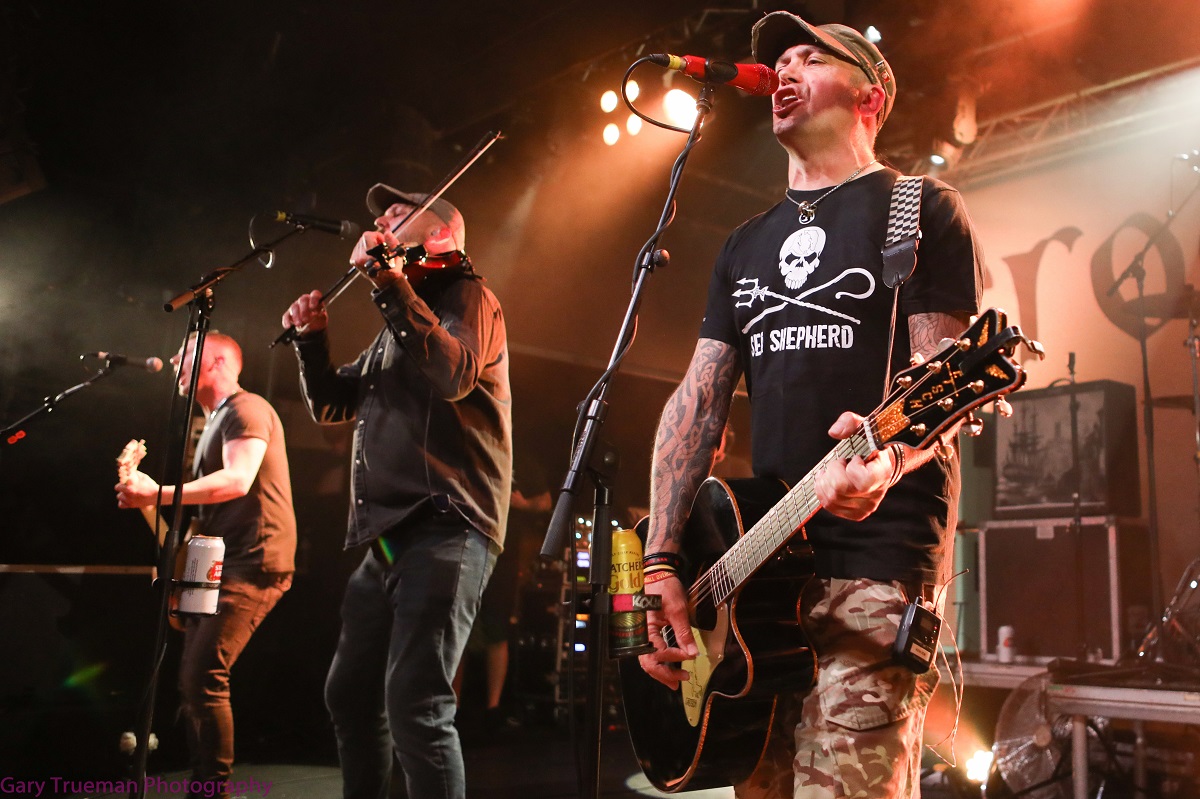 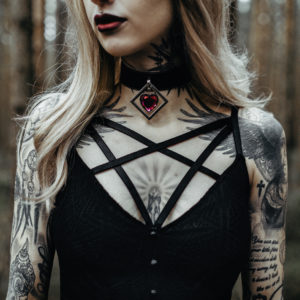 Occult Witch Collection Launched!  In all chaos there is a cosmos, in all disorder a secret order; the Occult Witch...
Copyright 2017 Devolution Magazine. All Right Reserved.
Back to top