Chief Executive of Motorsport Vision Jonathan Palmer has given his unequivocal support to Download festival after the Donington Park circuit, home of Download festival was bought by his company three years ago.  Motorsport Vision has already invested a significant seven figure sum in the race track and its facilities and Palmer is very keen that the world famous rock festival stays at its spiritual home.  After meeting up with Melvin Benn managing director of Festival Republic who promote Download there was a collective agreement on how to not only make sure the festival stayed but also how to improve it for the future. 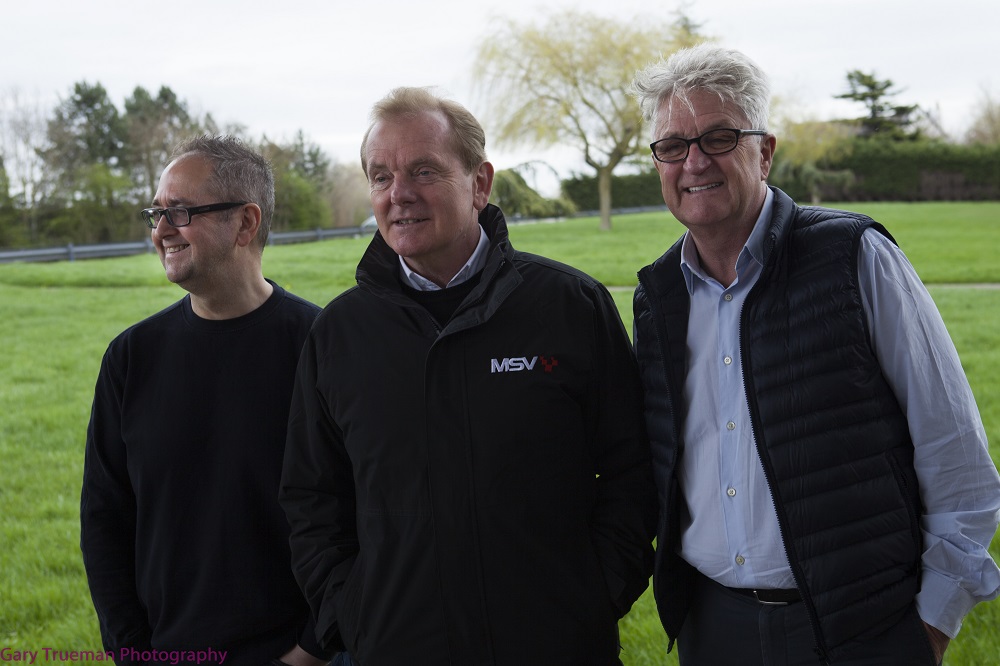 Many of those improvements will be seen at this year’s event with disabled access being increased including viewing platforms on all four arena stages and also one in the Doghouse in the campsite village.  There will also be signing for the deaf for selected bands on the main two stages using a team of eight qualified BSL (British Sign Language) interpreters provided by Performance Interpreting.  There will also be an increase by 50% in shuttle buses running almost 24hrs from campsite to transport hub due to heavy demand in 2017.  This will be the fifth year Castle Donington Volunteer Centre will have run this free service.  The Access Campsite will now have 50 wheelchair charging points and 50% more toilets.  Those using the Access Campsite will also be able to drive up to where they are camping to unload their equipment.

A Greenpeace Eco Camp is spearheading a raft of improvements which will make Download 2018 the greenest yet.  The campsite aims to leave no trace behind at the end of the festival and is available at no extra cost.  Anyone can simply pre-register and sign up to a set of principles designed to show respect for the environment and fellow campers.  Since 2016 Download has been participating in the Creative Green Certification and realised a four out of five star rating for last year.  This was achieved by reducing the waste by 61% including the saving of over half a million cups by introducing reusable ones.  Big Green Coach and Liftshare also helped by reducing traffic coming to the site.

With just a few short weeks to go before around 100,000 rock fans descend on Donington Park it’s good to see that the UK’s second largest single festival is listening to the fans.  Criticisms of disabled facilities from a few years back have been addressed.  Rock fans increasing concerns about the environment and Download’s commitment to be a green as possible show a side to heavy music that might surprise those outside of the community.  And with assurances that Download not only has a future at Donington Park but is regarded as a premier event the future looks very bright for the home of rock. 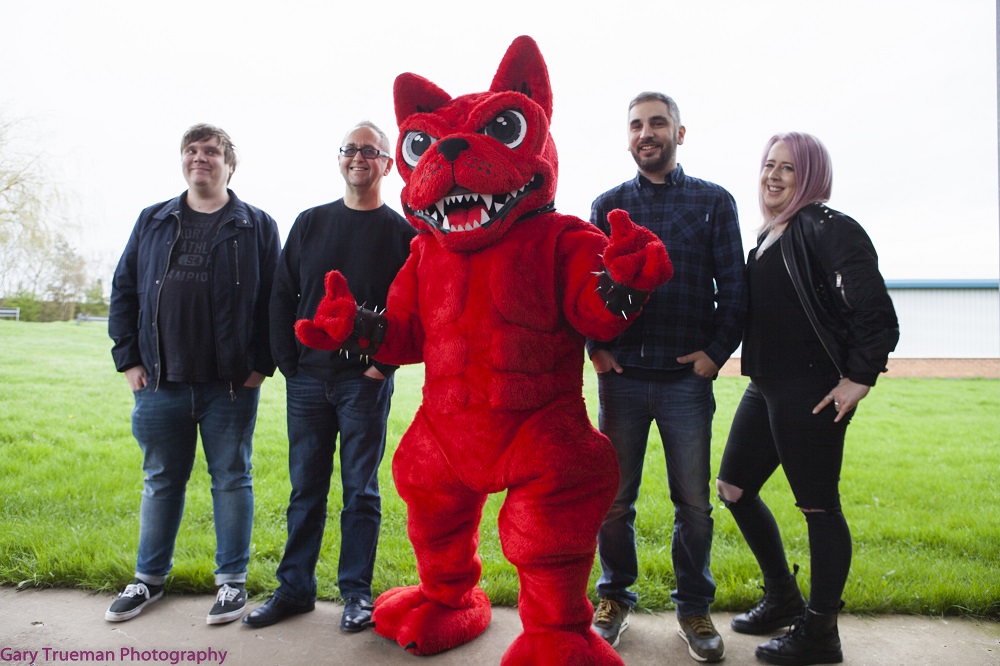 There’s also a new booking team at Download festival too with Andy Copping being joined by Kamran Haq and Sean Ryman who will be keeping their ear to the ground and searching out the very best talent to play each of the stages in the arena and the village.

Devolution will be on site once again in 2018 covering the bands and entertainment that make Download so special.  If you see either Gary or Mark feel free to say hi and have a chat. 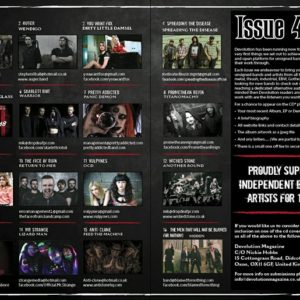 ***BANDS WANTED FOR ISSUE 44 COVERMOUNT CD*** We are now working on Issue 44 which will have an early July release. The...
Copyright 2017 Devolution Magazine. All Right Reserved.
Back to top