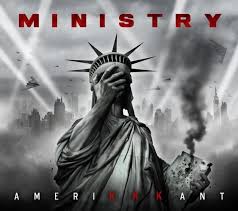 Always a producer of music you’ll have an opinion about it’s been a long while since Ministry sang about a new world order and the son of God pimping his ride, the songs that many will immediately associate with Al Jourgensen and co.  Ministry have kept going though thick and thin and with this latest album they’ve hit the nail on the musical head once again.  With a moniker that alludes to the content, a clear statement on the US today, this album pulls no punches.  Musically there’s a swashbuckling side to AmeriKKKant that draws you in, and then there’s a groove which holds you.  The songs are right on point with a crispness in the production which doesn’t kill the chemistry that makes Ministry unique.  They say that music is cyclical and ever since Psalm 69 blew everyone’s minds the Ministry faithful have been waiting for another album that matches it for punch.  The wait is over because AmeriKKKant delivers in every department. 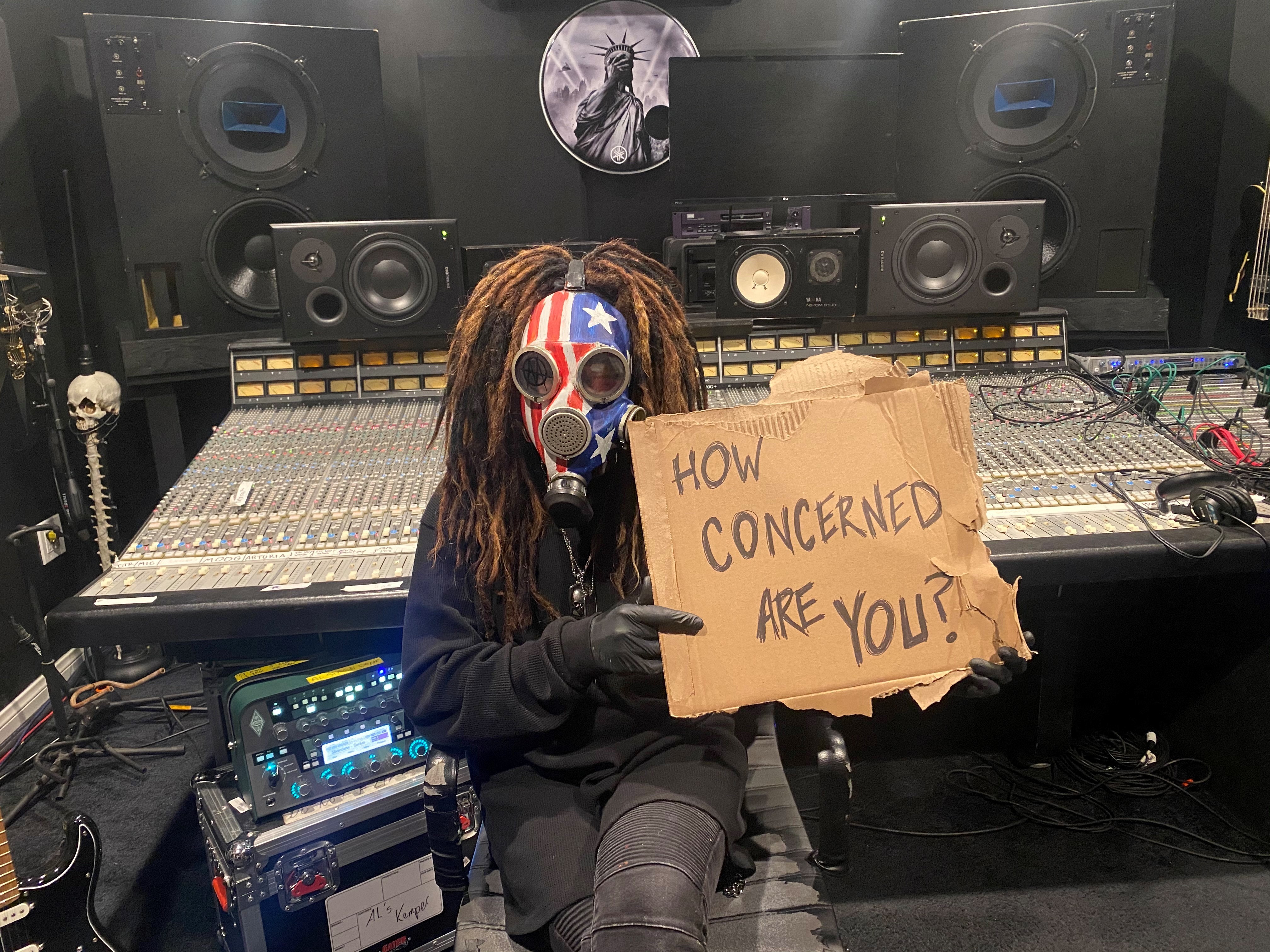 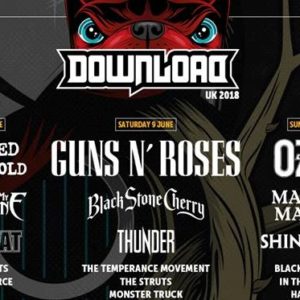 Chief Executive of Motorsport Vision Jonathan Palmer has given his unequivocal support to Download festival after the Donington...
Copyright 2017 Devolution Magazine. All Right Reserved.
Back to top