Interview: Bone Cult “Every other band has tattoos these days so we thought we’d take it to the extreme” 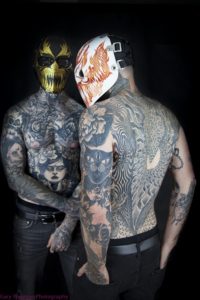 Nottingham Duo Bone Cult are a bit of a conundrum.  They play their music without a drummer and run much of their shows from laptops, and yet rock and metal fans love them.  They’re also so secretive they wear masks on stage to hide their identity but are more than happy to show off their pretty awesome ink.  In a world of humdrum music this is one act that really are forging a brave new path.  Gary Trueman had a chat with the guys about audience acceptance, their masks and just where they wouldn’t get inked.

Your music is very different to what some may expect and you tend to have an appeal to an audience people wouldn’t obviously associate you with.  You play with a lot of metal bands even though your music has a lot of synth and samples, it has dance at its heart in a way.  How would you describe your music and who are your influences?

“We came up with the name death electronica, our influences are acts like The Prodigy and French electro like Sebastian and Daft Punk, that influences our music more than heavy metal.  We really like the image with the masks and the alternative look but we really don’t want to be locked into just that one genre.”

Do you find audiences these days are more accepting and generally have broader tastes?

“I definitely think so.  The backing track a few years ago would have been a complete no go but it’s become a lot more tolerated  these days, but not completely.  You still get some backlash especially playing with live bands, that can generate a lot of divided opinion.  That’s where we struggle the most because we play live guitars people assume we’re a band and we can’t have backing tracks whereas if we were just dj-ing  somehow that’s completely accepted and no one questions it.  We just want to do something people haven’t seen before because with a lot of bands you know what you’re going to get before you’ve seen the show.  We just want to stand out from the norm really.”

Obviously the first thing people will notice with you live shows is that you don’t have a drummer.  You use the laptop in conjunction with the bass guitar for rhythm.  Does that restrict you in terms of having to stick to a plan or can you change things around in a set if you want?

“Essentially right now no.  If it wasn’t for the lights then we could make it a bit more fluid.  Right now it’s the lighting which is the issue which runs off the laptop.  We do want to make it feel a bit more live, a bit more organic.  It is hard to communicate with a bit of software.  Having a laptop is really good for a two piece though because we like being minimal and not having to rely on anyone else.  If we were to involve more people, a drummer, or a synth player, it’s going to add more to the stage and we don’t want that.  We want to keep it stripped back.”

So with your lights now you’re starting to get known and playing bigger venues, how do you tie your lights in with the venue lights?

“Usually we ask the venue not to use their lights at all because it won’t go with what we’ve prepared.  Getting someone to do our light show who doesn’t know our set just on the fly isn’t going to be very effective.  WE have got a few plans on how we can scale up at bigger venues because we are designed for small stages.  We’re just trying to work with what we can at the moment.  We try to make it as big and exciting a show as we can get away with.  A big problem for us is smoke machines, we love having it and our set relies on it to make the lights look good but so many venues won’t let us use it.”

You’re hinting that if you did get a third member of the band they wouldn’t be on the stage at all but would effectively be playing the lights for you.

“Probably yeah.  We spoke to someone recently about them doing the laptops for us.” 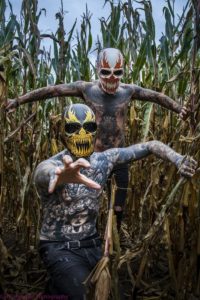 Let’s talk about your image and your masks.  Obviously you want to have that image on stage but you seem to be very careful to nurture a high level of secrecy off of it as well.

“We’re trying to keep our own identities out of it as much as we can.  Bone Cult isn’t about our own individual personalities, we’re not telling any stories about our personal lives, it’s a show.  If people see us as our normal selves it kind of ruins that stage image.  It’s like putting a character on too, when you put a mask on.  It helps with stage confidence as well.”

You’re both very heavily tattooed as well and play shirts off so is your ink a part of your show as well?

“Yeah, it’s part of the image and we obviously like tattoos and we fell it’s a really strong image.  We think it goes well with the masks.  Every other band has tattoos these days so we thought we’d take it to the extreme and get everything tattooed.  I think most of our best work is on ours torsos rather than our arms so at least at our shows it’s a good chance to show off our good tattoos.”

So imagine in a few years when Bone Cult have got bigger and you’ve got young fans coming to your shows saying they want to get loads of ink too.  What advice would you give them?

“Research good quality artists and don’t just go to the person closest to you.  Don’t go to some random shop, make sure the person is doing good tattoos.  Don’t just go with who is cheapest, the money will come and go but the tattoo will be with you for ever.”

Is there anywhere on your body you wouldn’t get tattooed?

“On the genitals, haha.  Arsehole and cock, the pain……hmmmm. ”

If you got your faces tattooed would you still wear masks?

“Yes.  There will never be anything as interesting as the masks.  Or maybe have the masks tattooed on the face.  It’s getting popular now so it’s almost lost its shock value having your face tattooed.”

Where do you want to take Bone Cult in say five years?

“Ideally playing the huge festivals, doing massive shows and touring the whole world.  Not sure that’s going to happen in five years though.  As long as we are playing bigger shows and we’re getting there we’ll be happy.  Making a career from it, humble expectations but big dreams.”

LondonEdge plans to take 2018 by storm! 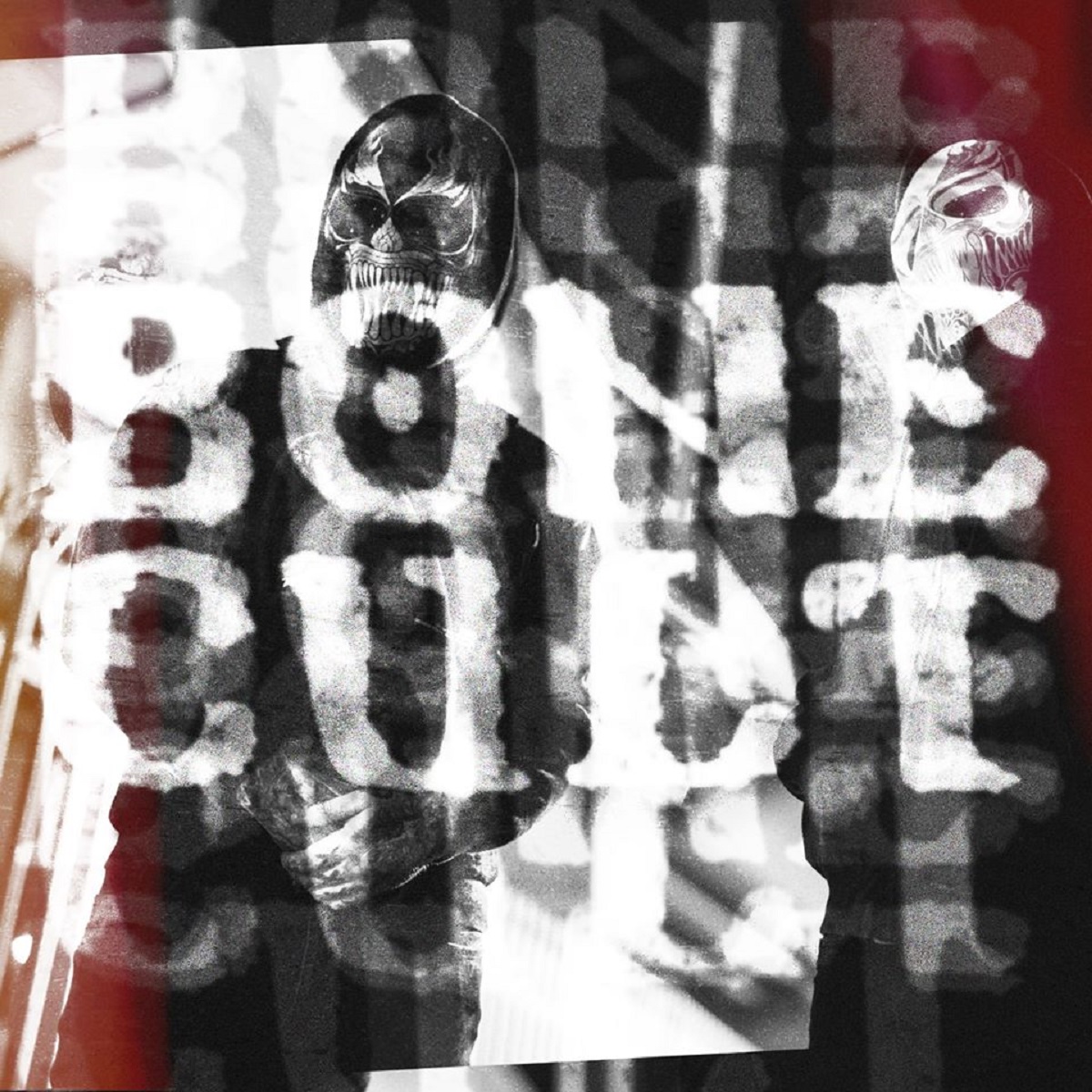 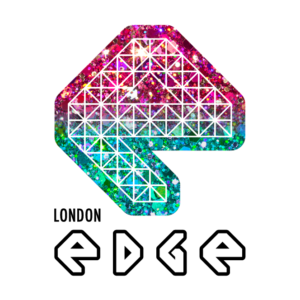 LondonEdge plans to take 2018 by storm!

LondonEdge plans to take 2018 by storm! After well and truly smashing it in 2017, you could be forgiven to think...
Copyright 2017 Devolution Magazine. All Right Reserved.
Back to top