Review: Arch Enemy – Will To Power 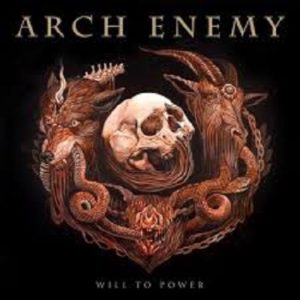 Will To Power – Century Media

It always takes a little time to bed in a new band member  so it was to be expected that the last outing for Arch Enemy , 2014’s War Eternal was viewed as something of a transition.  Filling Angela Gossow’s boots fell to the impressive Alissa White-Gluz who has done a remarkable job and not only helped to keep the Arch Enemy ship afloat but has been instrumental in driving the band forward.

Latest album Will To Power sees White-Gluz really dig deep with some astonishingly brutal tones in the vocal, this remember is from someone touted as possibly a bit mellow.  There’s a weight to this record that was last heard on the seminal Doomsday Machine.  The music is stunningly performed sweeping all before it in a sea of precision and craft.  You can imagine Michael Amott relishing getting these songs out in a live environment.

There are some thoughtful tempo changes too.  So often heavy bands forget they can gain more from selecting more than top gear all the time.  Will To Power is a great record because of those pace changes rather than despite them.  Full credit has to go to the band, the record label and Angela Gossow in her hidden managerial role for giving the new singer time and space to set out her stall and win over fans.  The benefit of this support is that Alissa White-Gluz rightly sounds like she has always been a part of this band.  Arch Enemy are stronger now than ever before and Will To Power sees them knocking on the door of becoming one of the metal elite. 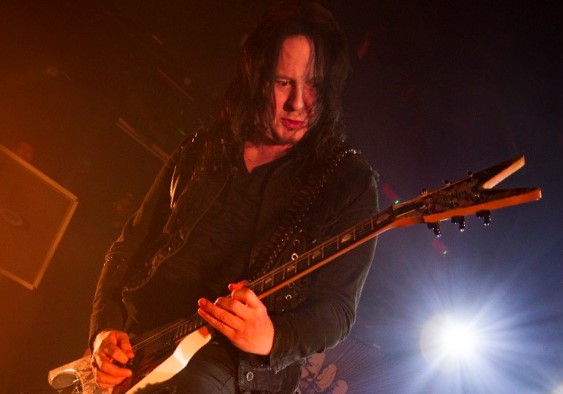 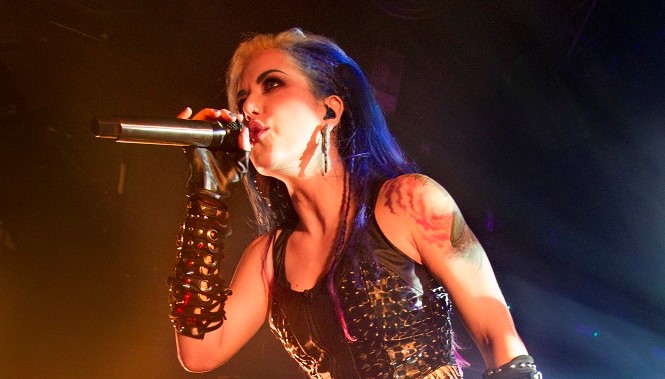 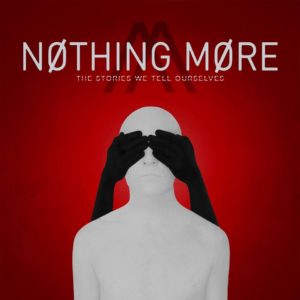 Nothing More The Stories We Tell Ourselves - Eleven Seven Music Alt rockers Nothing More have taken a little while...
Copyright 2017 Devolution Magazine. All Right Reserved.
Back to top