Following their recent exclusive on Pure Grain Audio, York-based hardcore punk four-piece, Seep Away, have their released new single “Matchstick Man”! The new single is taken from the band’s forthcoming EP, ‘The Blackened Carnival Of Societal Ineptitude’, due in the Autumn. 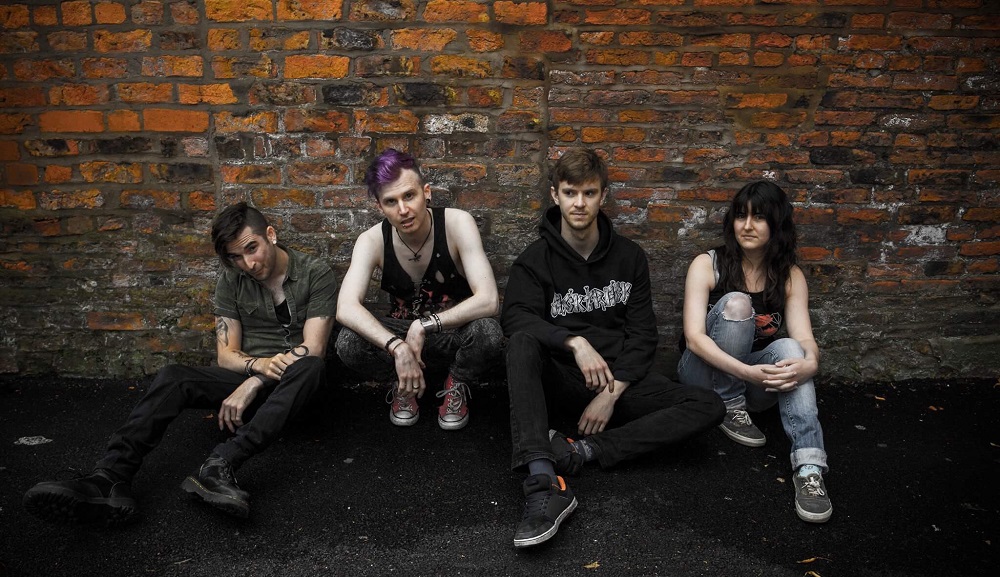 Taking influence from thrash legends Municipal Waste, alongside hardcore standouts Expire and Incendiary, the track is a vitriolic stab at those individuals we all know who drain the life out of those around them.

Vocalist Jay Sillence comments: “This song is quite personal to me – we all know that special type of assh*le who sucks the life out of people with their actions – they just want to fight, and fuc*, and they have nothing else in their life of any value, so they have to take from others. This song is a dedication to that special person in my life, and I hope other people can relate to the venom that I feel.”

You can stream the track here – https://open.spotify.com/track/4xOmiqM5XTLZgGAh6SfG7Q

The band’s new EP, ‘The Blackened Carnival Of Societal Ineptitude’ will be released in Autumn. The tentative tracklisting is as follows:

For more information on Seep Away, visit: https://www.facebook.com/seepaway/

Catch the band live at the following dates…

2 – The Station, Ashton-Under-Lyne (with 2 Sick Monkeys) 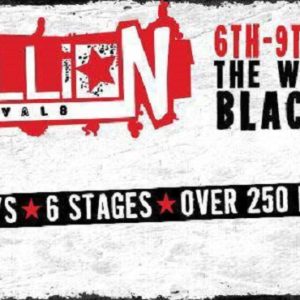 You can’t have music without musicians but neither can so many of those musicians get heard properly without people like...
Copyright 2017 Devolution Magazine. All Right Reserved.
Back to top