Sarah Tipper’s novel Eviscerated Panda – A Metal Tale all about the fun of being in a band and hanging round with musicians is free on Kindle this weekend. Devolution was one of the first magazines to review it back in 2012!

It’ll make you feel like you’ve been out to a gig even though you’ve stayed at home reading!

What’s it all about?

Eviscerated Panda are a newly formed thrash metal band. They are the brainchild of ageing lead guitarist Phil Winter. They represent his big hope for regaining his former musical self-esteem and his luck with the ladies. Phil had to hastily exit stage left from his last band when his dalliances with the drummer’s fiancee were discovered. Young singer and underachiever Nick loves the band because it provides an escape from his dull job in a supermarket. For rhythm guitarist Ian it’s all he’s ever wanted to do. For bass player Jim it’s a pleasant hobby, at least to begin with. For drummer Paul it’s a step up from being in a covers band and a sometime causer of arguments between him and his wife. A band is much more than just the musicians in it, it’s a whole ecosystem. A female perspective is given by close friends Cleo and Jenni as the Pandas play to and hang out with an audience comprised of friends, fans, wives, girlfriends, future girlfriends, lovers, promoters, other bands, interested spectators and uninterested spectators. After a nervous first gig in their native Reading they play in Swindon, Coventry, Oxford, Dudley, Brighton, Birmingham and Camden. In between gigs they mostly go to the pub, eat biscuits, record an E.P, read a girl’s guide to heavy metal written by Cleo, practice and make grandiose plans for their future. Occasionally they get laid. Even more occasionally they get paid to play. 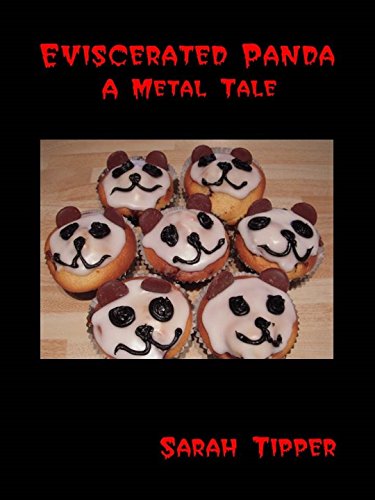 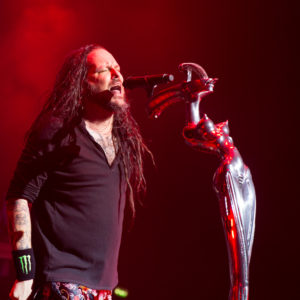 Leeds and Reading Festival has always had an eclectic line up, and this year is not different. With a strong metal presence...
Copyright 2017 Devolution Magazine. All Right Reserved.
Back to top