When the world is under threat by an ancient being, the government find themselves creating Task force X, a band of convicts with their own unique skills and quirks, nicknamed Suicide Squad. The opening 15 minutes of the film sets everything up really well, with conflict, a back story for each characters and a great soundtrack. Some scenes have a modern ‘Deadpool’ quality whereas the rest follow like a common hero movie (ie. ‘Avengers’). Each are executed well but are not at all fluid. The humour throughout the film is hit and miss also, with sharp delivered lines against jokes that fall flat. That said, the cast are actually really good! Dead shot (Smith) and Harley Quinn (Robbie) have great charisma and are very likeable, we just don’t see enough of each individual. It was also disappointing to see these ‘bad guys’ barley act as villains, emphasised with Cara Delevingne as Enchantress. Her human form was fine but played a weak villain, and her final CGI based form reflected a boss in a videogame. Jared Leto didn’t even have enough screen time to see him form the Joker. Instead of impressed or disappointed, we are left seeing a shadow of what could have been.

Had there been less cuts to avoid the R-rating, there may have been a film resembling one we were expecting. This film had a lot of potential and for all its shortcomings, I wouldn’t say it’s a bad film! It isn’t great but I did find it fun to watch and left me wanting more (maybe for the wrong reasons). Too many characters on screen and too many people interfering off screen, hopefully this is only a rocky path to a number of focused and less diluted DC movies. 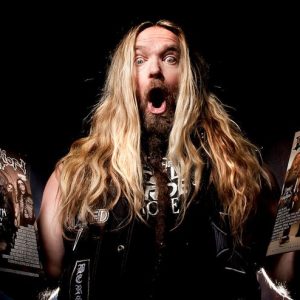