While the great debate continues on just whether Scotland will get another independence vote and if they do which way it will go there’s no arguing over just how good the music is north of the border.  Emerging almost overnight as a band with the very greatest of potential are Troon quartet Vukovi who are something of an enigma genre wise.  They have the freshness of indie, the technical knowhow of djent and the sheer enthusiasm of punk.  As a live act they have already grown into a bit of a monster.  Here on record nothing is diminished.  Lead by the wonderfully extravagant Janine Shilstone on vocals this eponymous offering is a breath of frosty morning air.  It has the same feel about it that Faith No More’s Epic did when it was released.  New music for a brave new world.  To be this creative in such a saturated market shows just how gifted Vukovi are.  This album could give them the momentum to take them to the very top. 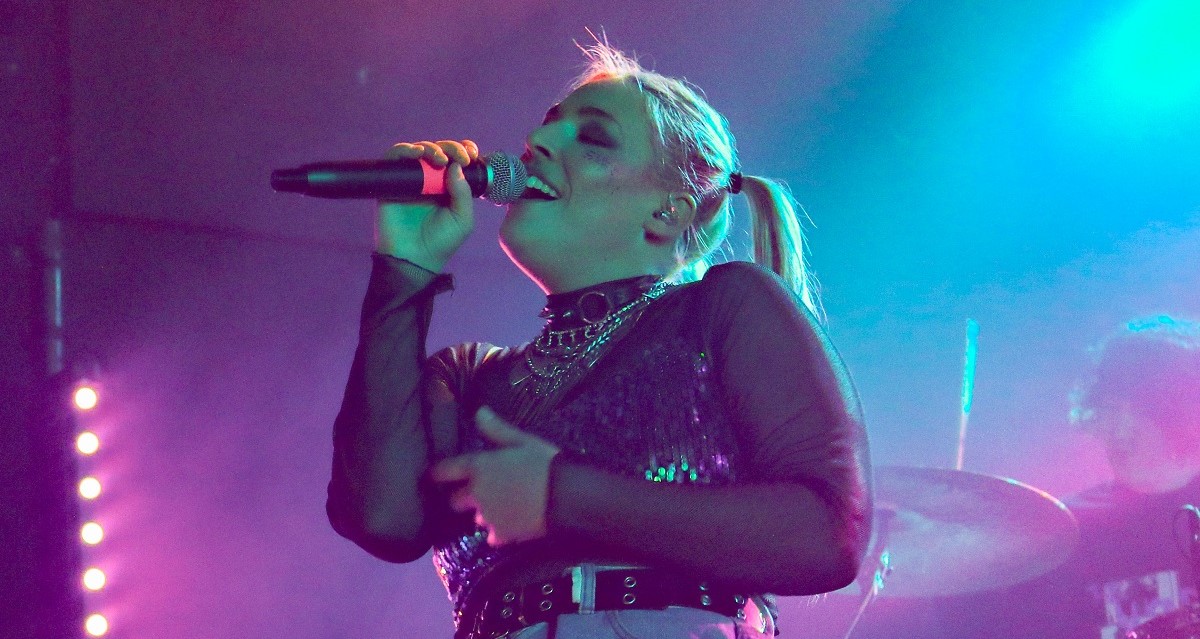 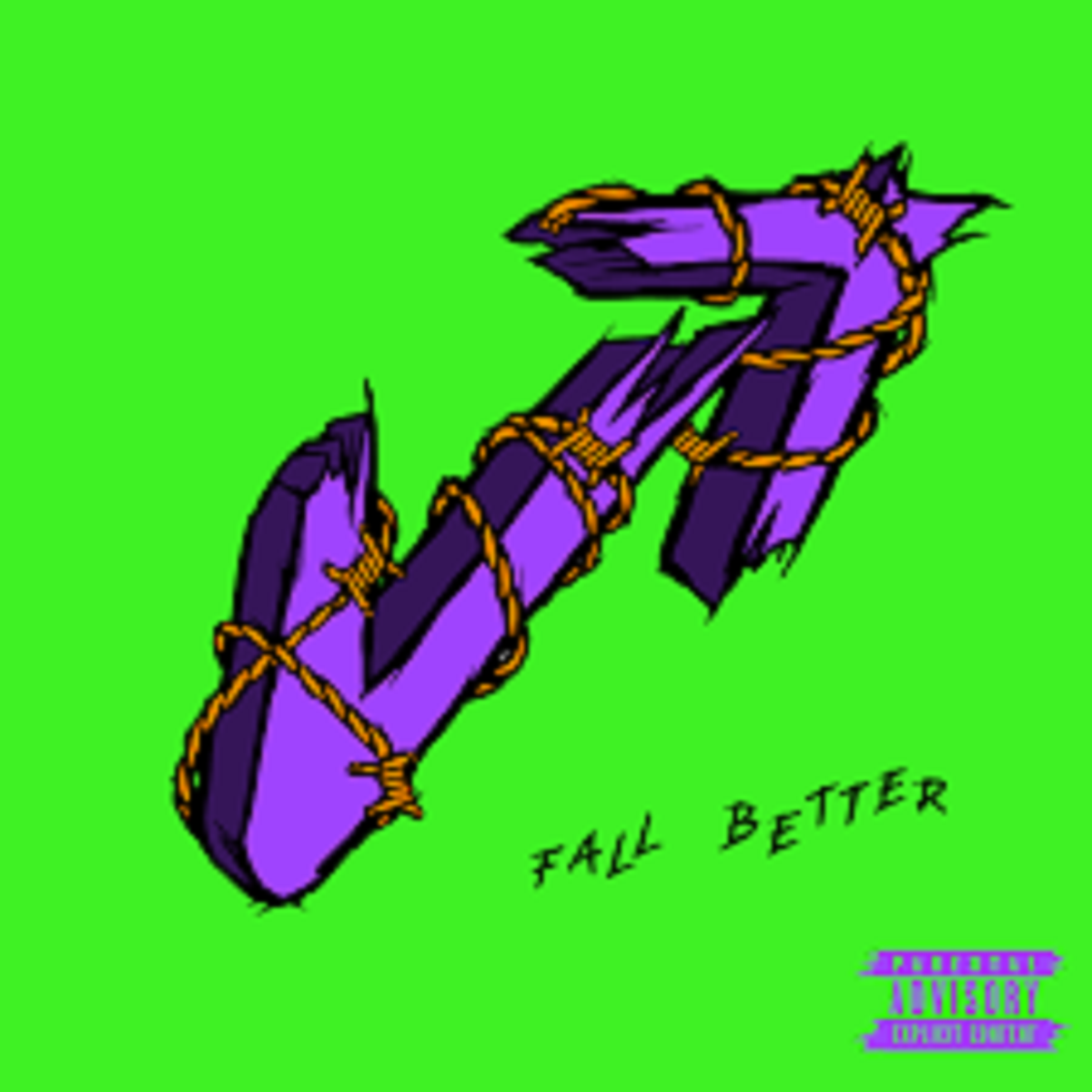 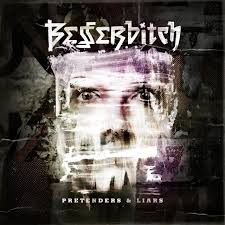 Besserbitch - Pretenders & Liars What do you get when you cross Sweden with punk rock?  The answer if Besserbitch...
Copyright 2017 Devolution Magazine. All Right Reserved.
Back to top