Review: The Mission – Another Fall From Grace The Mission – Another Fall From Grace

At the beginning of the year Wayne Hussey revealed that for the first time in years he’d started listening again to the music he wrote when he was still part of the Sisters Of Mercy. This new-found love of the music that defined the early Mission sound is evident throughout Another Fall From Grace. For fans of the early Mission there’s a return to the classic guitar sound that defined the 80’s Gothic scene, coupled with a mature production that weaves layers of music together. It’s a dark and brooding album, a return to the Mission’s heyday, coupled with a lyrical intensity that shows how Wayne’s song writing has matured over the years. Highlights are the glorious Met-Amor-Phosis, with Ville Valo on backing vocals, and the dark ballad Jade. 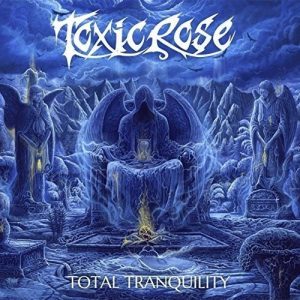 ToxicRose - Total Tranquillity (Self - Released) You readers will recall how we sang the praises of Toxicrose’s...
Copyright 2017 Devolution Magazine. All Right Reserved.
Back to top