West Yorkshire’s Goth City Festival returns in July for a sixth edition – with a headline performance from notorious Leeds goth pioneers, The Rose Of Avalanche. Goth City 6 also features special guest Caroline Blind (USA), along with many of the genre’s finest acts from around Leeds and UK-wide.

Taking place in a new summer schedule between 7th and 10th July, ‘Goth City 6: The Vampire Strikes Back’ is a city-wide musical and cultural festival that celebrates the gothic and post-punk heritage of Leeds and Yorkshire. Events include live bands, club nights, acoustic and spoken word performances, and social gatherings: held at three of the best alternative venues across the city centre, including the cooperatively owned Wharf Chambers and renowned underground Leeds venues Boom, and the Fox & Newt.

The Rose of Avalanche formed in Leeds in 1983, enjoying significant cult success as one of gothic rock’s foremost acts until they split in 1992. Reforming in 2019, the band have performed at festivals across Europe, and in April this year supported local legends The Mission on their UK tour. 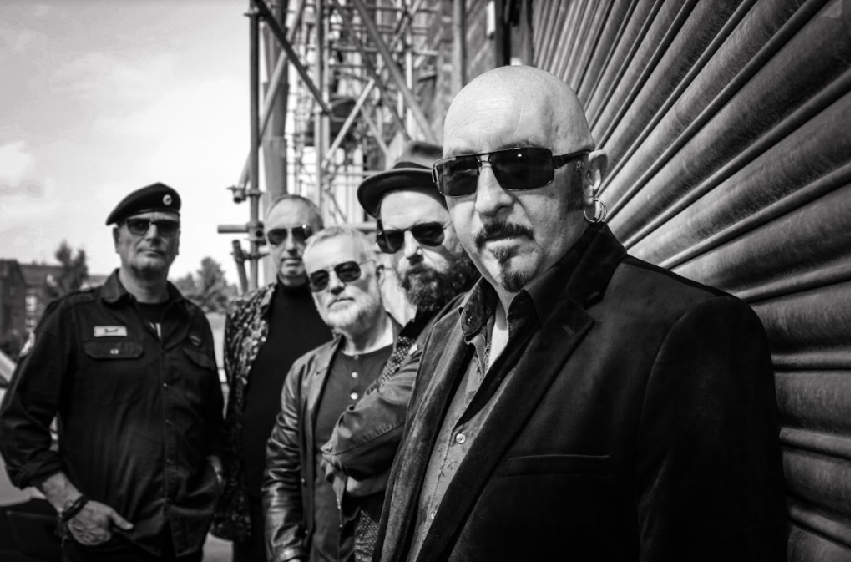 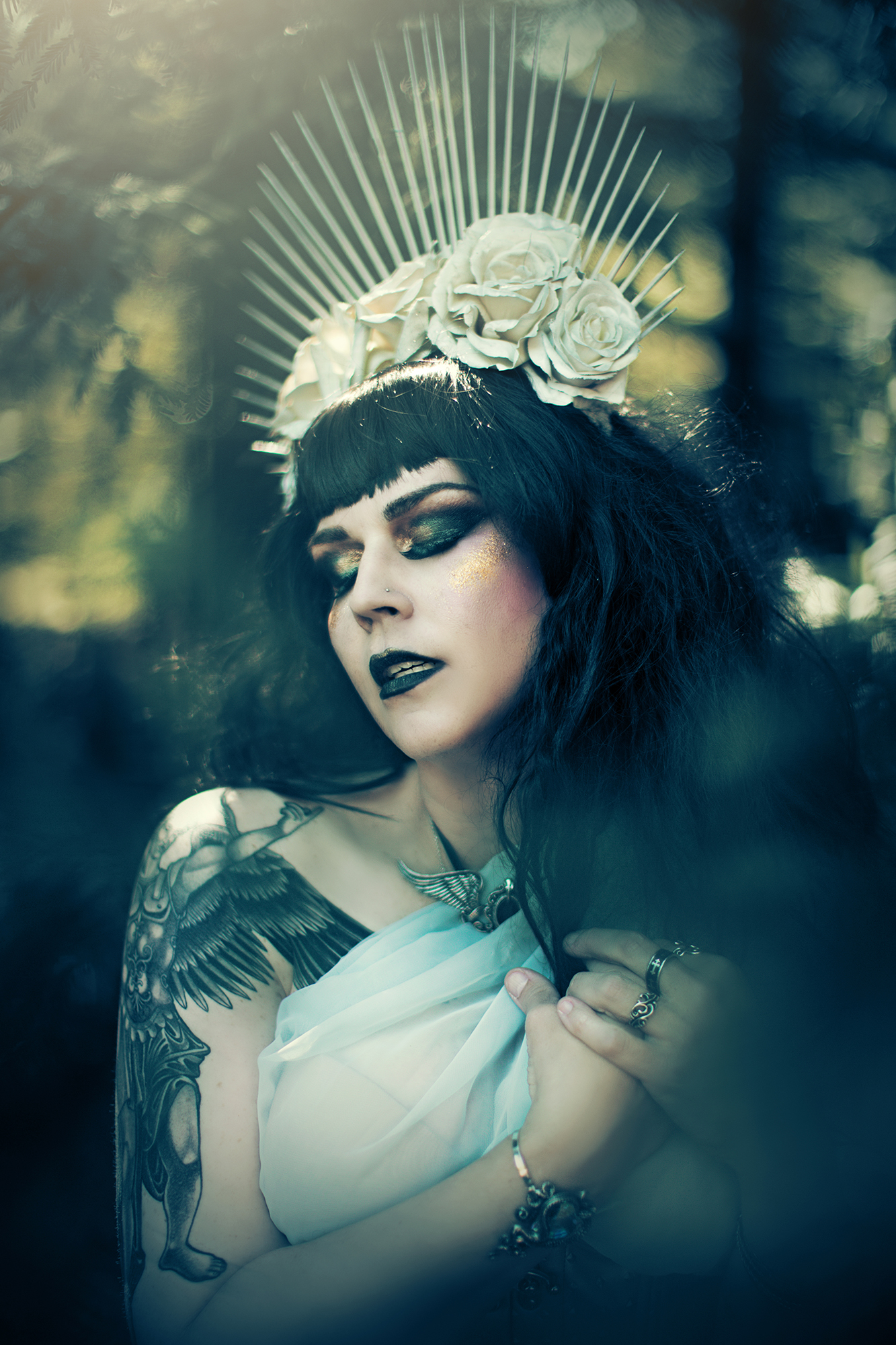 All proceeds from Goth City Promotions events during the festival are donated to PAFRAS (Positive Action For Refugees and Asylum Seekers), a local charity for destitute refugees and asylum seekers. The festival has raised over £15,000 for PAFRAS during its first five years.

“We were delighted at the success of last year’s event against the odds, and extremely pleased that our move to our new summer dates can go ahead planned. Rose of Avalanche are the perfect headliners for Goth City, providing a link between the pot-punk roots of Leeds goth and the vibrant current scene in the UK. We’re looking forward to quite the party in July!”

“I’m totally gobsmacked at the feedback from our recent tour supporting The Mission across the UK, it’s surpassed my expectations & indeed the band’s. Our goal was to play hard and show everyone that we still had the fire and vengeance needed to return to the high-table. To be invited to headline this year’s Goth City Festival in our own town, and support a remarkable charity is an honour and privilege!  See you there…”

“I’m so excited to play Goth City. Not only is it my first post-Covid show, but my first full-band show in years, at a larger festival with many bands, and to top it all off, we’re going to have Wolfie onstage with us to play some Lorries songs. It’s going to be legendary!”

Wharf Chambers, Wharf Street, Leeds
THE GOLDEN AGE OF NOTHING
THE WEBB
DOWN FROM ABOVE
THE SCARLET HOUR
Doors: 5pm-10pm 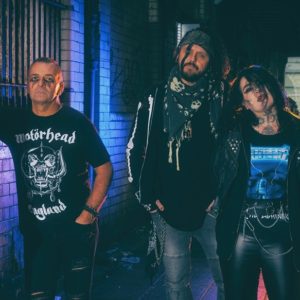 Music connects people in a common understanding. It also connects with people who share in a belief, idea or goal. It is a tool...
Copyright 2017 Devolution Magazine. All Right Reserved.
Back to top