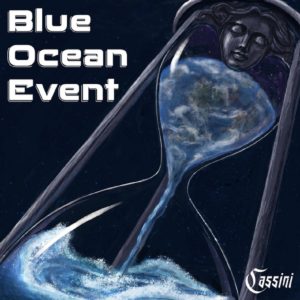 The Cassini Projekt is the brainchild of one-man army Alex McDonnell. In the true spirit of progressive rock, he’s created music without boundaries or genre constraints and this remaster of his latest album, Blue Ocean Event, is a multi-faceted beast that takes the listener on a wild ride. Drawing inspiration from the likes of Meshuggah and Queen (via Pink Floyd and Radiohead) ensures this album has a grandiose feel that’s tempered by sublime harmonies. At 70 minutes this is a pretty lengthy album, yet its hypnotic, immersive nature means it passes in the blink of an eye. Alex draws close correlation between the guitar and vocal lines and subsequently this album ululates like a beating heart with passages ranging from ethereal beauty to skull crushing riffs (and all in one song!). Blue Ocean Event is peppered with plenty of neat time changes and, coupled with shifting tone and timbre, serves to constantly reposition you and throw you in a musical hex, so much so that you may feel dizzied at its conclusion. Multi-instrumentalist Alex McDonnell produces music to transport you to another dimension, and I can’t think of a better way to get there than via Blue Ocean Event. 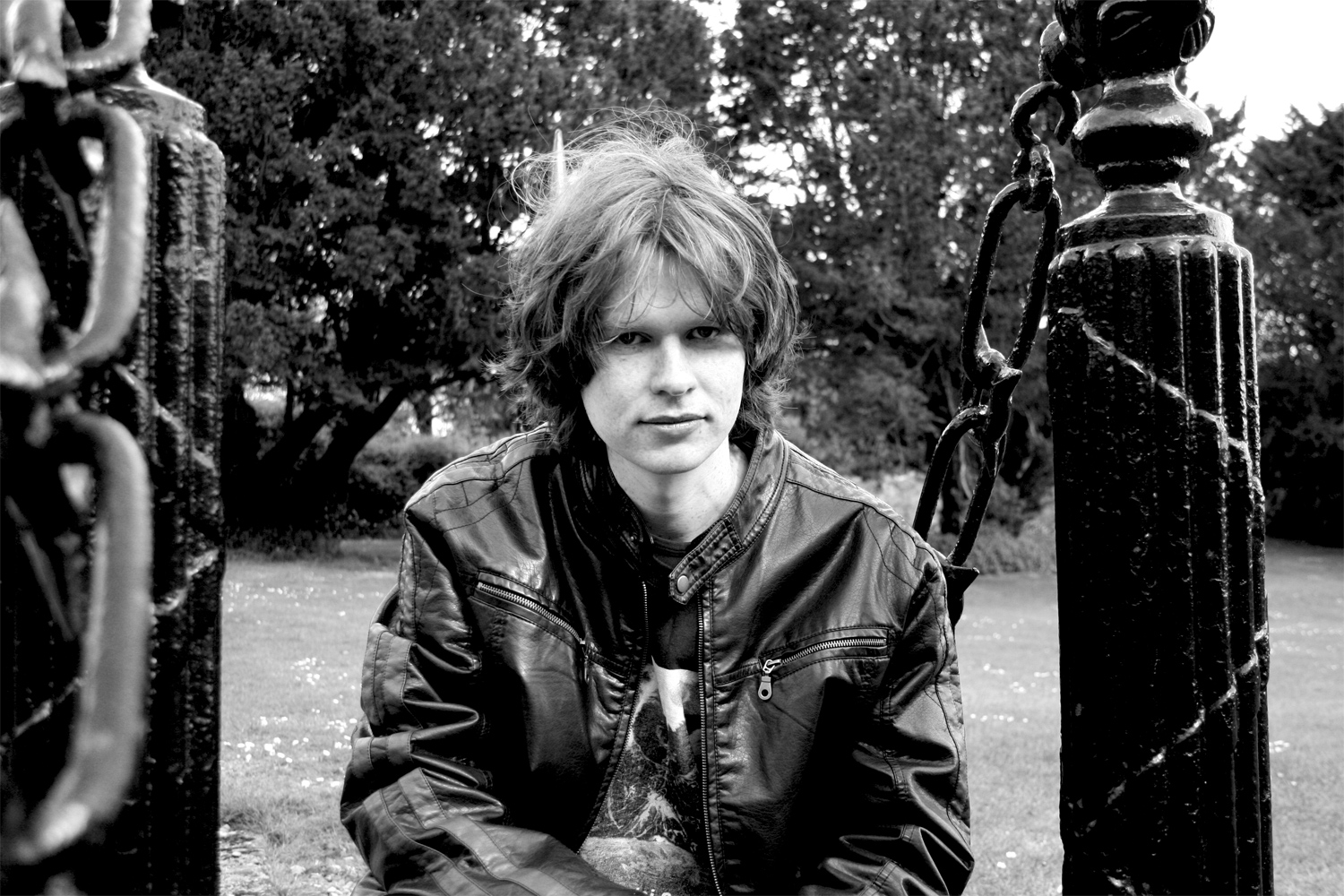 An excellent album embodying the core spirit of progressive rock. McDonnell weaves his magic through melodious sections interlocked with sharp, head-banging goodness. Innovative, hard-hitting and brilliant in its execution, Blue Ocean Event is one of the best albums of the year. 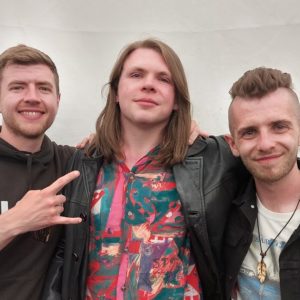 Scotland has a rich history of supplying fantastic bands for the Download weekend and upholding that this year are Anchor...
Copyright 2017 Devolution Magazine. All Right Reserved.
Back to top