Scotland has a rich history of supplying fantastic bands for the Download weekend and upholding that this year are Anchor Lane from Glasgow. The hard rockers had a chat with Devo’s Gary about their new album and the importance of natural progression in music making. 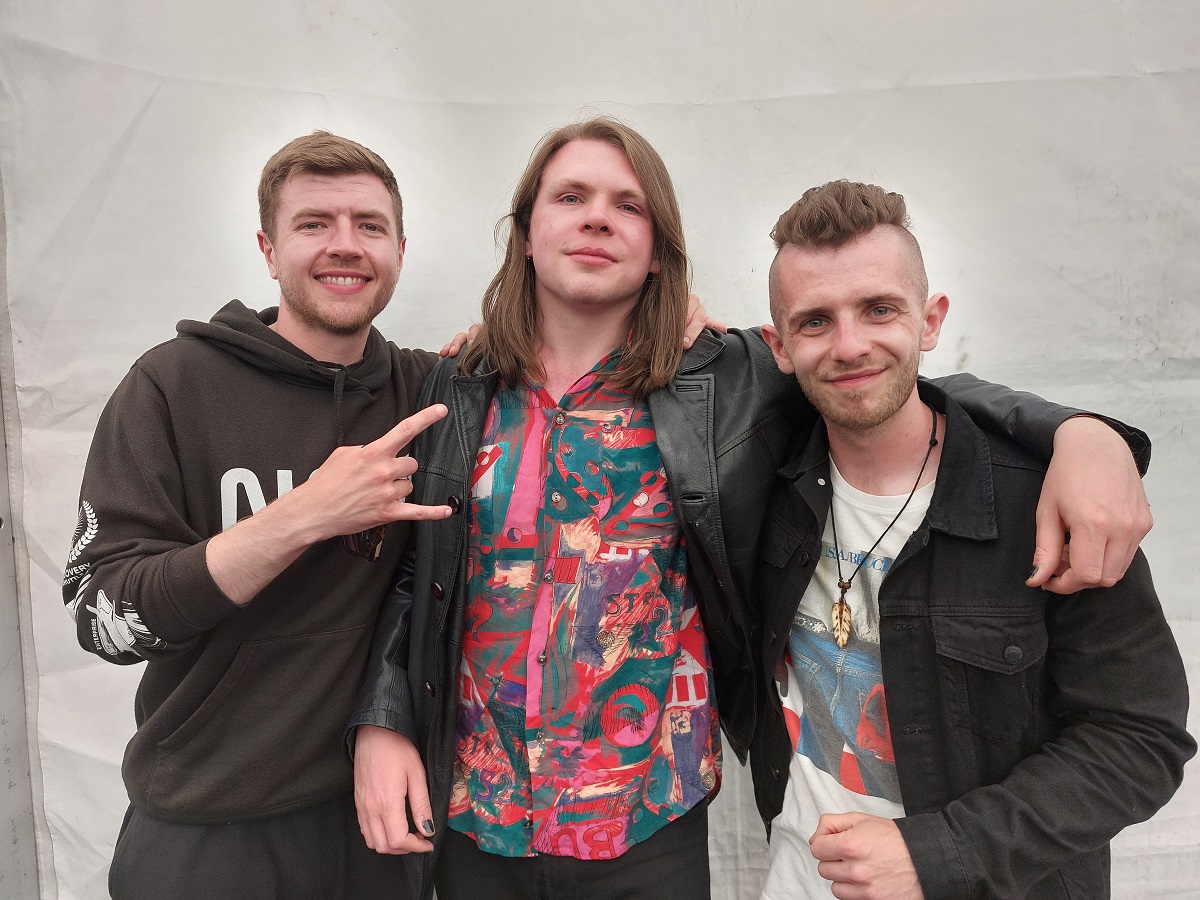 It must be great to be at Donington. Is it your first time here?

It’s like a big release for everybody isn’t it? We had the pilot last year which was a mini event by Download standards and that was very special. Everybody was hugging everybody else like long lost friends. It feels like that vibe has carried on.

“It does. The respect from everyone to each other is great. Everyone is nice, they’re all pleasant, and there’s a brilliant atmosphere. It’s like a holiday, although we are here to technically work.

Download has a reputation for mud and it’s lovely and sunny. So did you pack your wellies?

“Yes! We’ve not had to use them at all. When we were here in 2018 the sun was flooding the skies. Were back in 2022 and it’s sunny again. We keep bringing good weather, that’s all we’re saying. So keep booking us.”

You put an album out just before the pandemic. Have you got anything else on the horizon?

“We released our debut album Casino in 2020 just before the lockdown. We’ve got a new album out just now called Call This A Reality. It’s a real step forward in terms of the style of this band and in terms of the vision we have for the band. We feel it’s the potential of the band realised. There’s a focus in there in everything, the production, the song writing, the message…. Everything. Even down to the aesthetics on the art work.”

So have you changed any band members since the previous album?

“Conor and Lawrence wrote and recorded the first album. Through the lockdown our last drummer Scott left and Graeme has come in as we started writing the second album. So the second album is the three of us as we are now.” 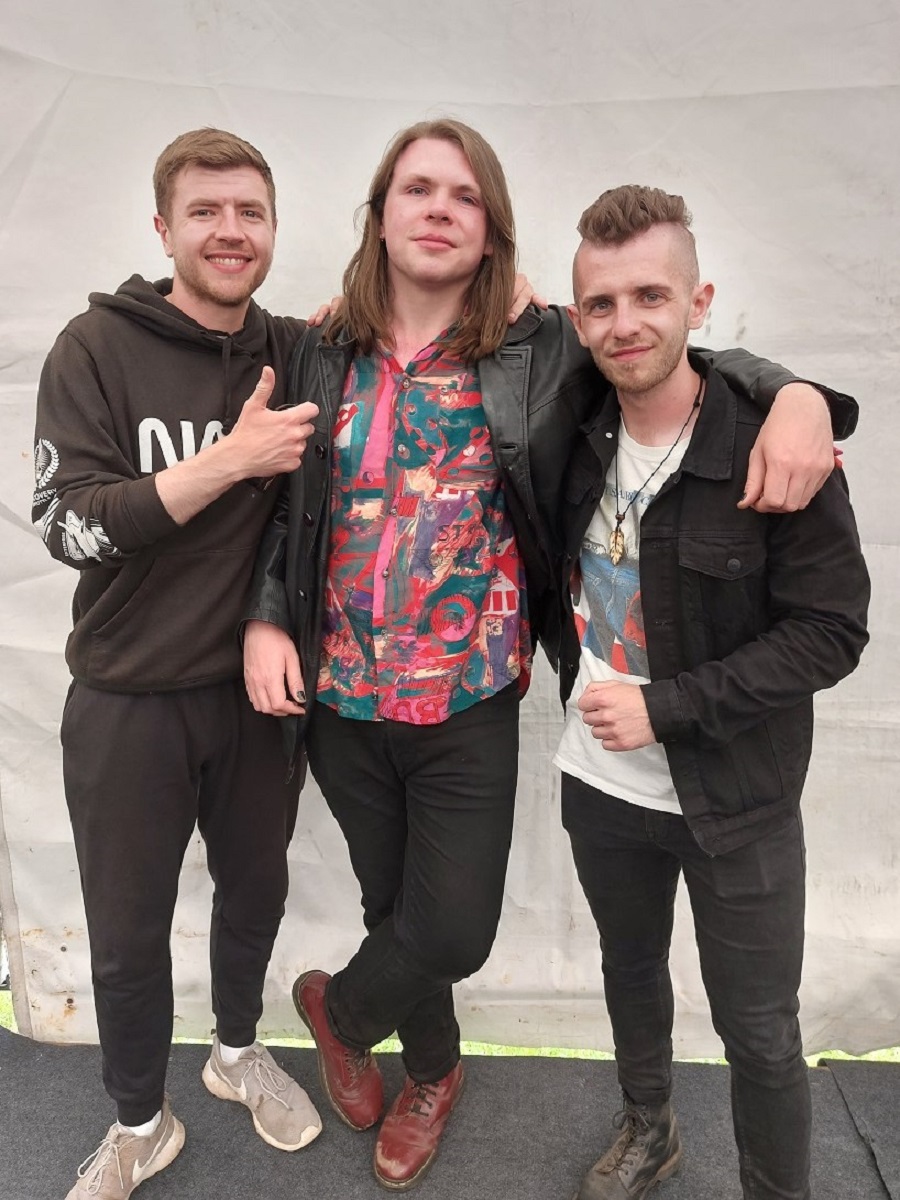 You’ve clearly moved forward musically. Do you think that sometimes people don’t understand that musicians need to progress which may mean a change in direction?

“People know how tiring it can be listening to the same music all the time let alone writing the same music all the time. Some bands do fall into that trap but natural progression means change. You need to grow, it’s not good to stay the same in any part of life really. So yes, maybe sometimes people forget that. Look at Bifffy Clyro, progression is all they’ve done, it’s the most authentic you can get.”

People have so much choice when they listen to music don’t they? They can pick individual tracks off of albums and have access vast amounts of work.

“How available music is is a funny thing. It’s become slightly less valuable. There’s this thing where you feel you need to keep releasing new music all the time to, coining a phrase, keep the customer happy. Music has been turned into this thing like a commodity that’s just for sale. That’s something that’s a bit of a challenge in today’s era. Look at a band like say Bring me The Horizon. They have new music out all the time. We don’t know how they keep up with it. It’s unbelievable. It’s amazing if you can do it. It’s all different as well. It’s not like they’re just churning it out to a formula. Every time they have a new release they become something different and morph into a new version of themselves.”

They’re completely unrecognisable from how they started out aren’t they? They’ve taken some of their fan base with them but built a bigger one as well by changing.

“You’ve just nailed it. I guarantee they’re not crying about it either. They’re where they want to be. It’s what we want to do, to keep pushing and to be authentic. Through that you’ll just naturally progress.”

We’re at a festival with an amazingly varied line up. Who have you watched and who do you want to see?

“We checked out Iron Maiden who were great. They’re just timeless. Two of the best have been A Day To Remember and Those Damn Crows. Wargasm were really good. Megadeth were great too. Dave was in a good mood.  We’re really looking forward to Biffy Clyro, our Scottish brothers. They don’t know that we’re their best friends yet haha.”

Have you got any festival survival tips for our readers?

“Make sure you remember to bring a sleeping bag. On a weekend like this it’s got to be bring sun lotion. For hay fever sufferers, it’s also important to research which anti-histamines are the strongest and then buy six fucking packs of them or you’ll be crying every single day.” 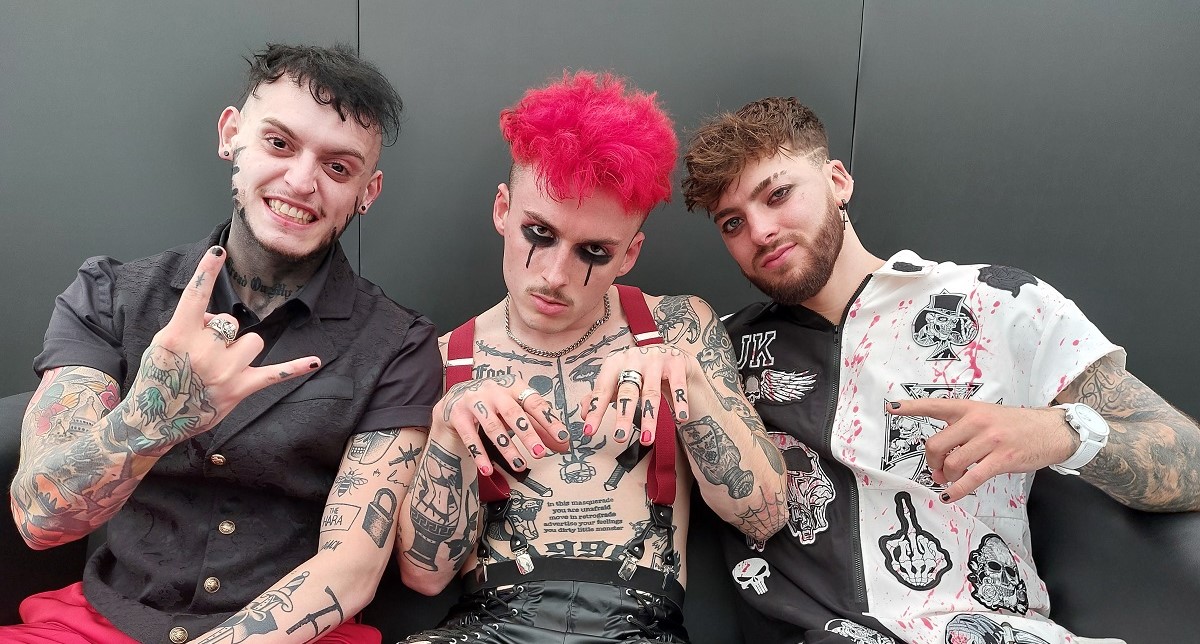 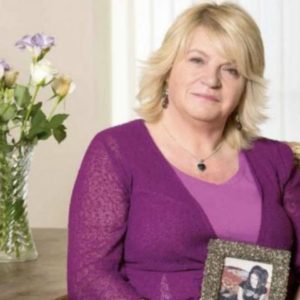