It’s a Thursday night at Peterborough’s music haven The Met Lounge and Fire Fall kick things off with a gutsy set layering hard rock with doom and metal fillings. Opener Autumn Rain gets people interested and by the time the mid-point Black Fire is done the four piece have the crowd in the palm of their hands. Musically un-complex but brutally efficient the four piece hit the spot with power and head nodding beats. Fire Fall have one big ace up their sleeve. Singer Nick has an A list voice and absolutely nails the vocals. His projection and ability to hold on to notes with clarity enhances every song. Fire Fall are at the beginning of their journey. Their prospects look good. 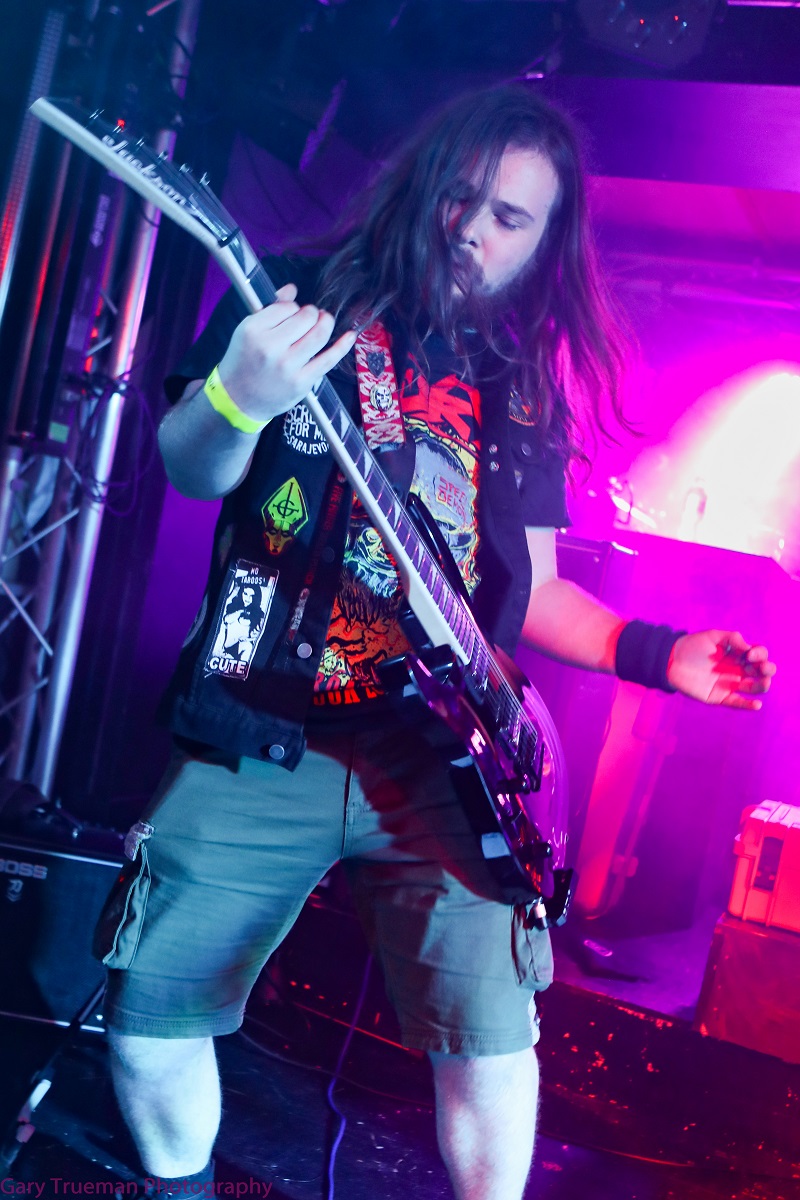 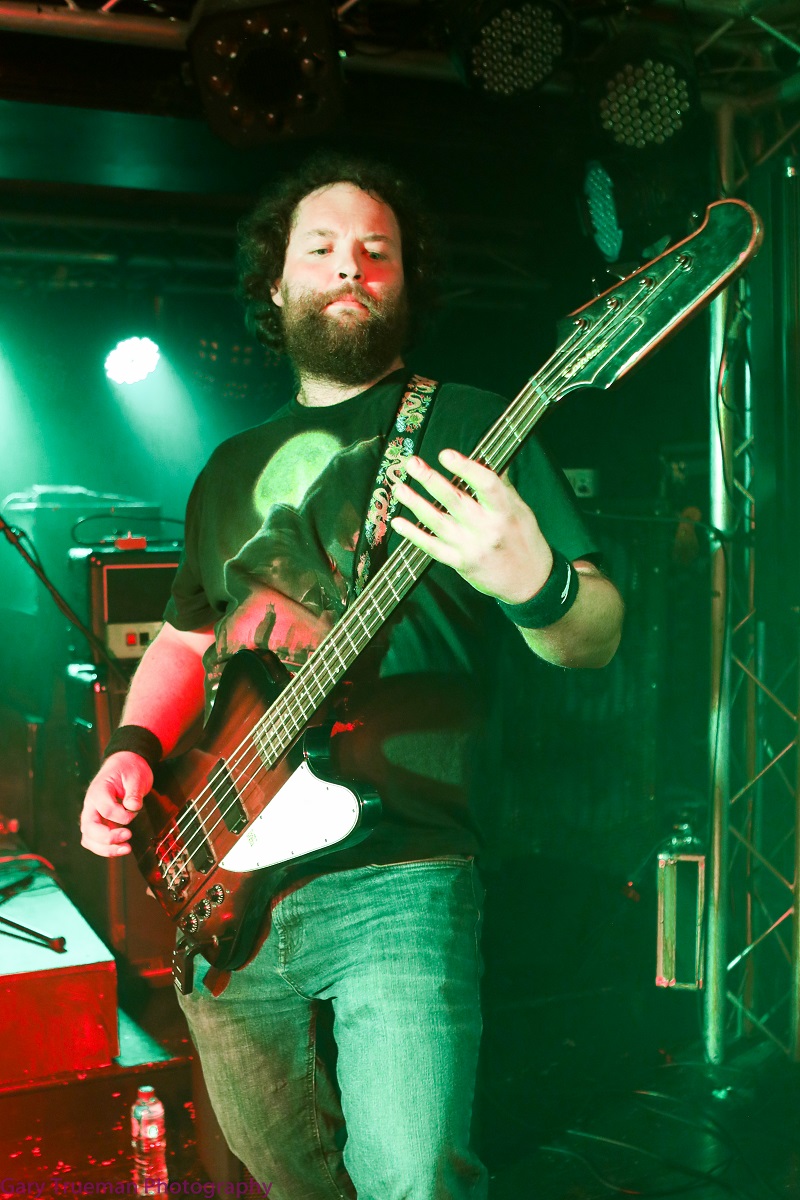 Fury are no nonsense rockers in the mould of classic acts such as Metallica and Motorhead. They have real steel in the way they write and perform. Notably tonight the now five piece (more of that in a moment) have real crowd engagement thanks to front guy Julian Jenkins who has some seriously classy pipes too. He rocks hard but has the ability to convey emotion withy great skill during those soulful quieter moments. Becky Baldwin is one of the best bass players around and shows off her skills well. The drums are pummelled to within an inch of their lives by the energetic Tom Fenn and guitar duties are handled with aplomb by Jake Elwell.  It’s the newest member that gives Fury an extra boost though. Nyah Ifill has taken on the role of providing backing vocals and turned it into an art form. Her voice is the perfect foil for Jenkins and their duetting is astounding at times. Ifill also gives the band mobility with her dancing and moving in and out of the front line. She gives each song and the live show balance and a depth you’d find difficult to replicate. Fury make a lot of new fans tonight. They have a winning formula that should serve them well in the coming years. 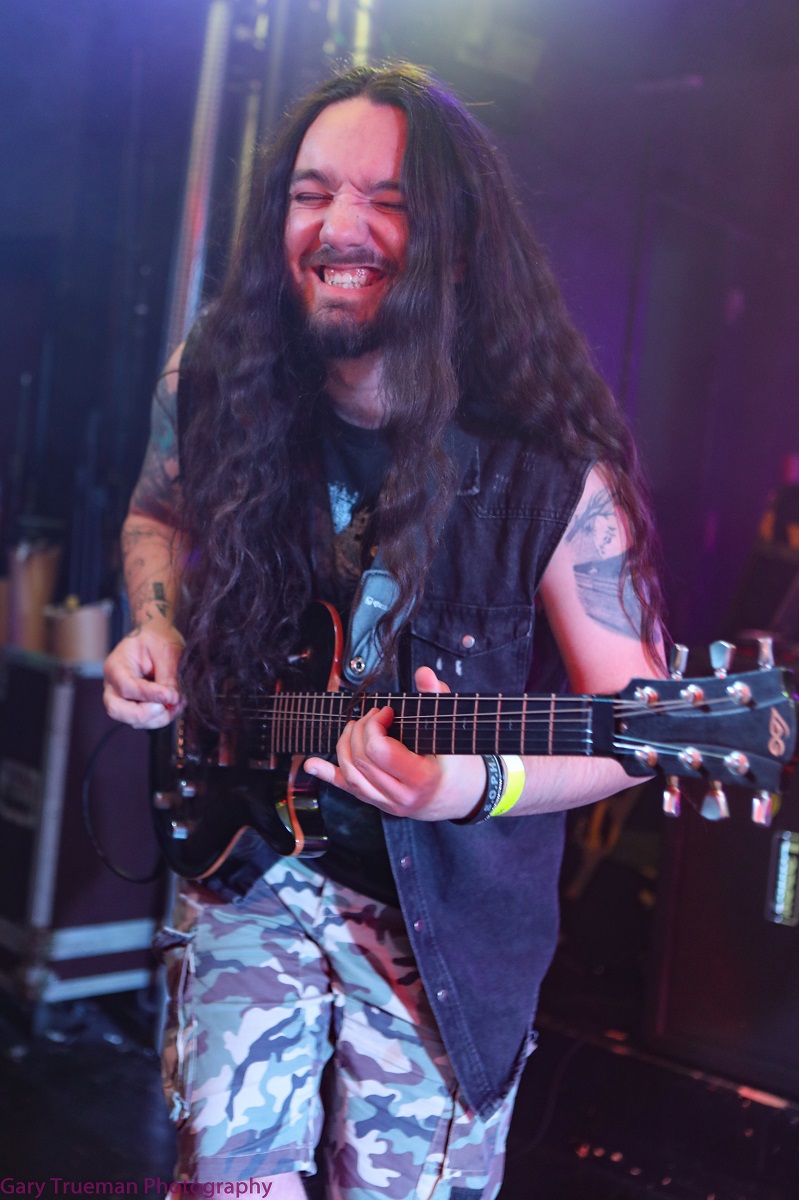 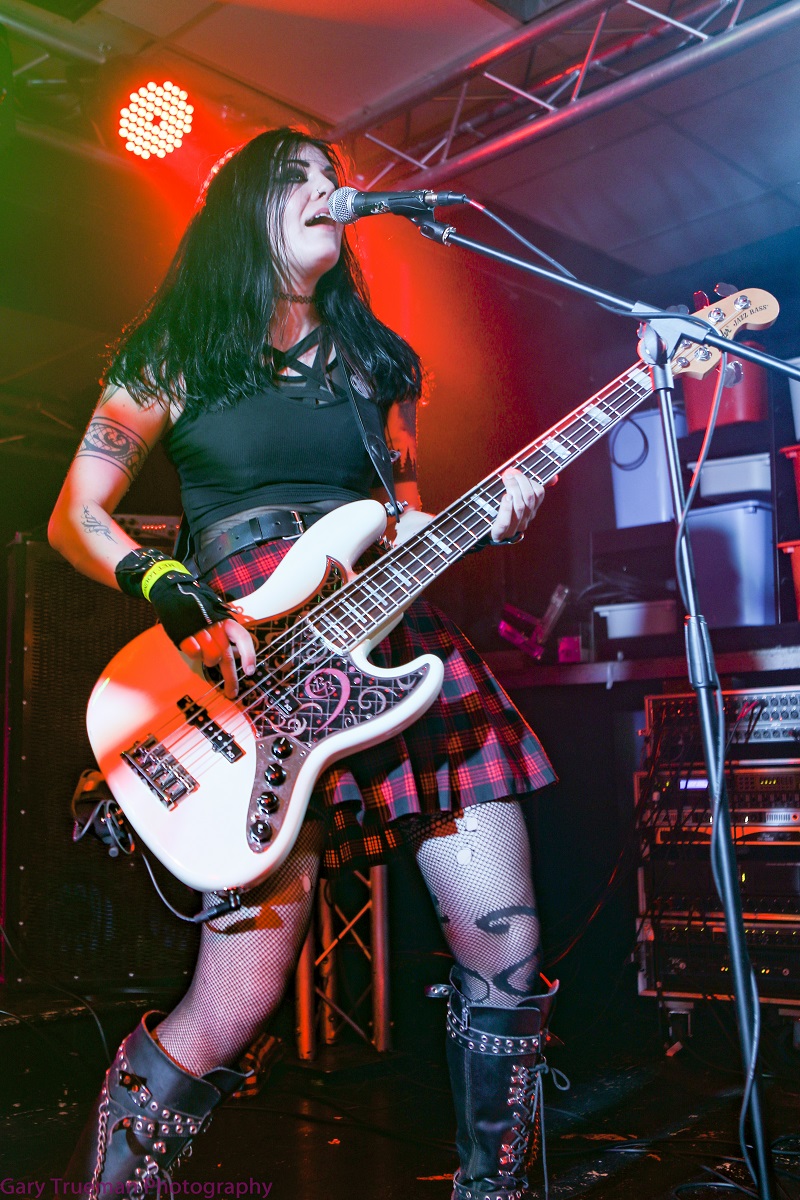 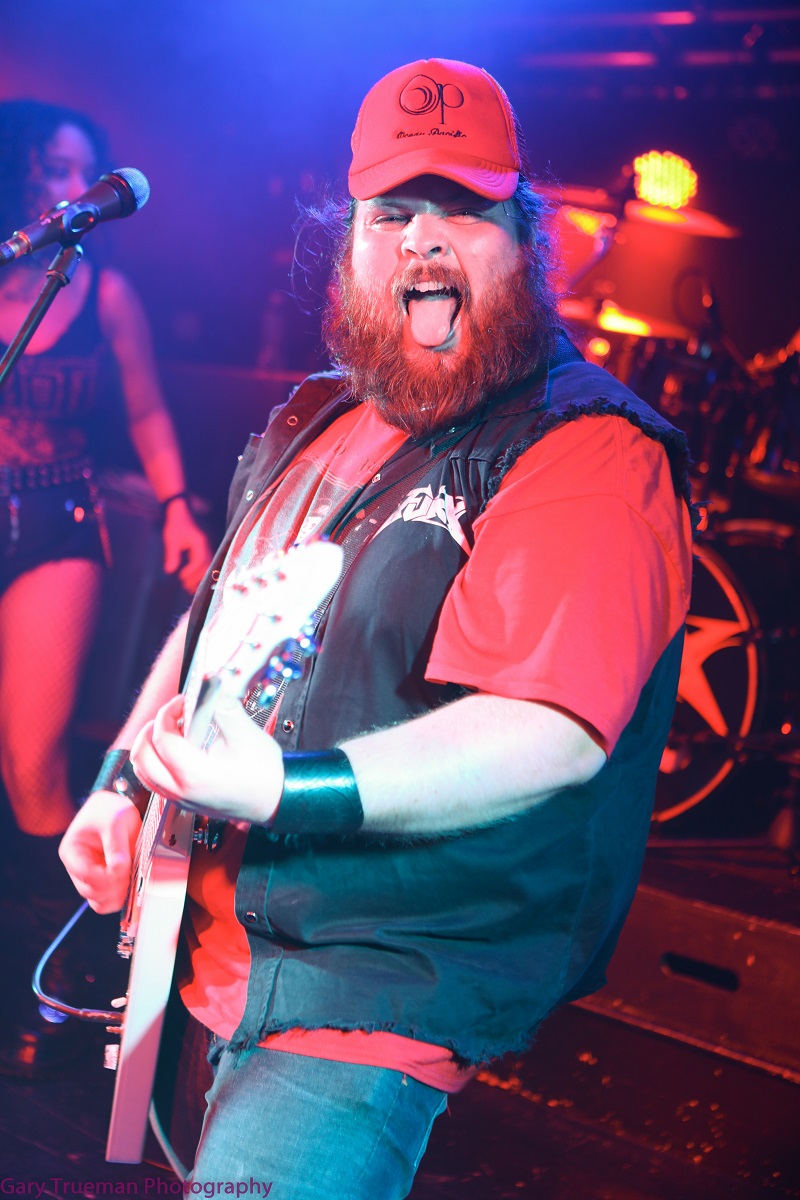 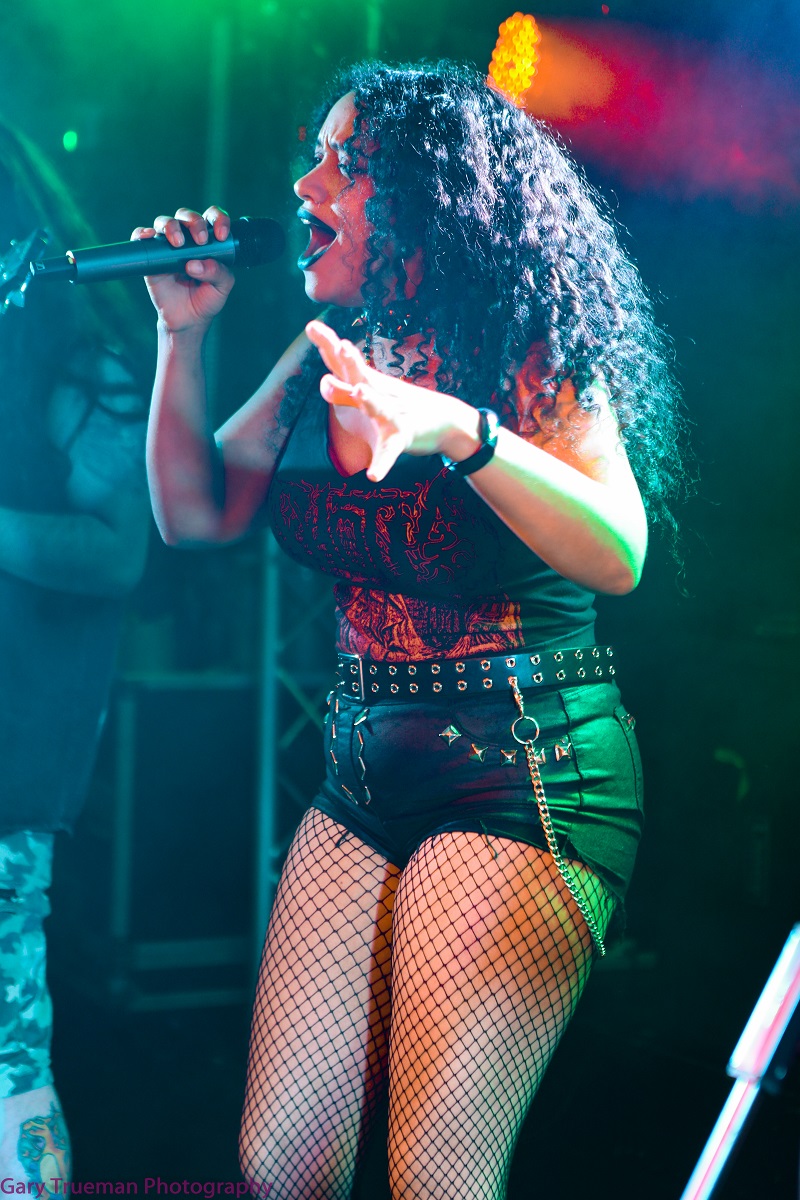 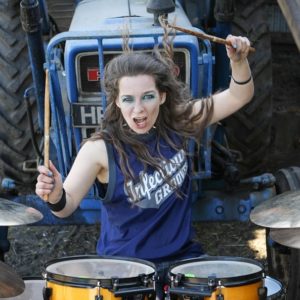 It’s an amazing thought that so many people go to gigs but never give any consideration to the equipment involved and the time...
Copyright 2017 Devolution Magazine. All Right Reserved.
Back to top