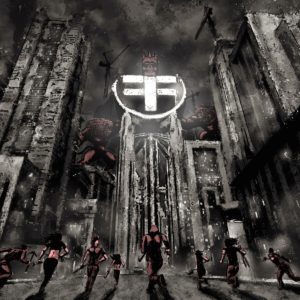 The Kite – Self Released

There’s a feeling that music has been swirling into itself of late, the boundaries that define genres being thankfully eroded. Still though in some areas musicians have been finding it hard to break the rules. In electronica and the industrial spectrum there’s been a reluctance to mingle – until now. Fleisch have been knocking on the door for a while with their music taking on a natural Teutonic flavour. With The Kite they’ve produced an album that has its heart in early synth pop but its body is very much a 21st century biomechanical machine. The marriage of the two works supremely well. You get Kraftwerkian smoothness alongside Combichrist like brutality. The effect is a more dystopian whole than the sum of the parts involved. The songs are catchy even without a super-fast dance tempo. You can’t help but think they’d be perfect for the ever popular sci-fi film industry. Essential to this kind of music is the production. It has to be clinical and here is one of The Kite’s really strong points. The mastering has machine (instruments) and man (vocals) balanced perfectly. Fleisch have added the human element and made it fit in a way that hasn’t been done since Tubeway Army hit the charts.

Review: Serious Black - Vengeance Is Mine

Review: Singles Round Up v1.0 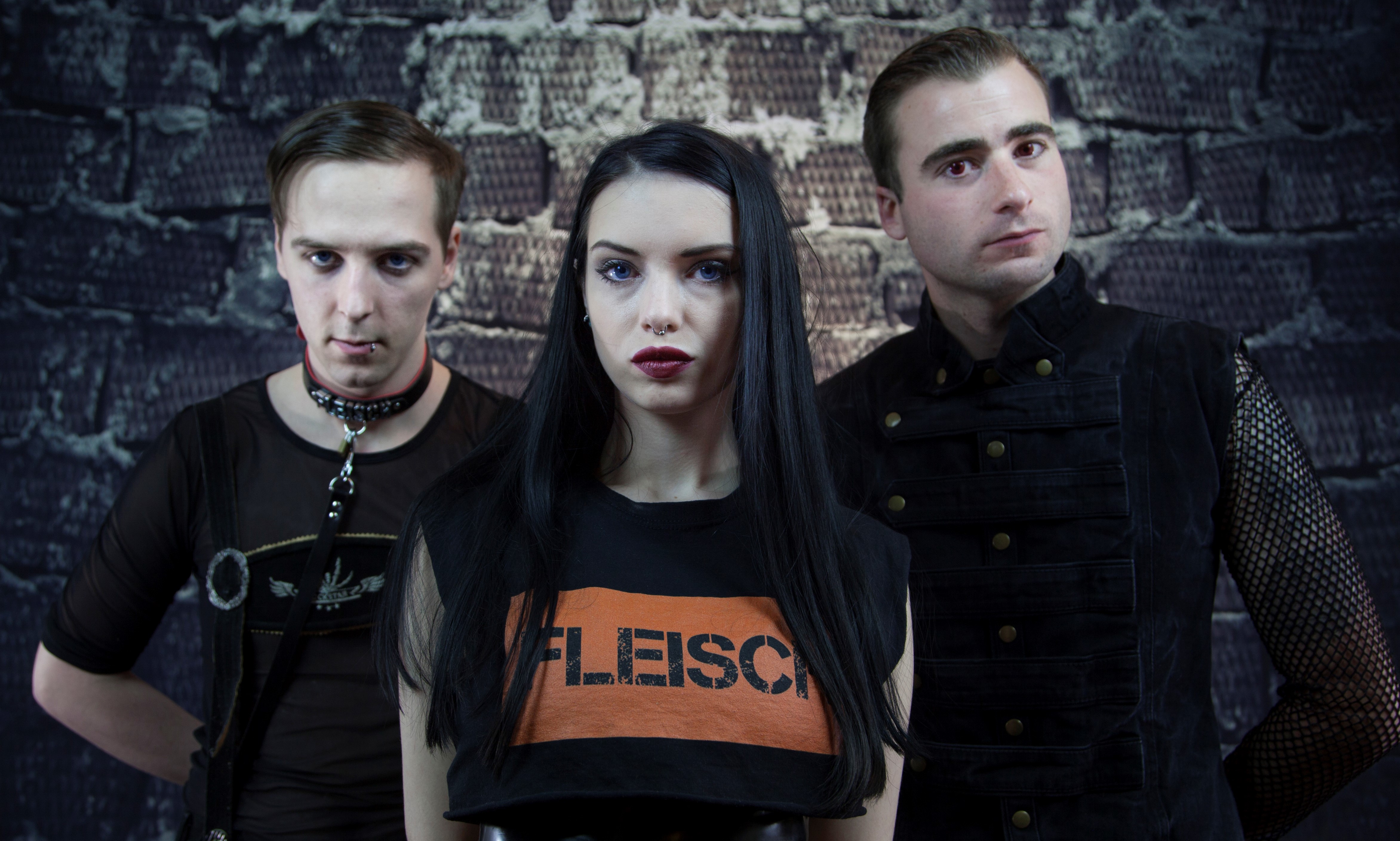 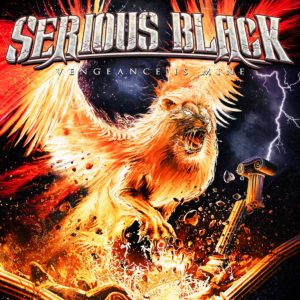 Review: Serious Black - Vengeance Is Mine

Serious Black Vengeance Is Mine – AFM Records  Like...
Copyright 2017 Devolution Magazine. All Right Reserved.
Back to top