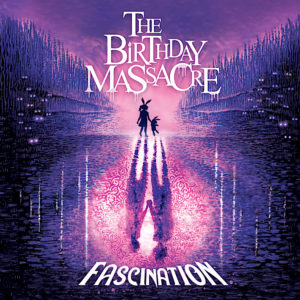 The last few years have seen an explosion of new music, which is hardly surprising as cancelled tours force bands back into the studio. The Birthday Massacre has certainly been busy, it’s been less than 2 years since the 2020 release of Diamonds and last year also saw the release of their cover of the 1980’s classic Neverending Story. With any luck we’ll see that added to a special edition release later, but for now it remains a single. For fans Fascination remains very noticeably by The Birthday Massacre with Chibi’s (Sara Taylor) vocals haunting across each track. The signature synthesizer heavy music sets them apart while simultaneously wearing their 1980s influences on their sleeves. Described as Dark Wave or Dark Pop the band represents a growing amount of what can almost be termed a second New Wave of gothic rock, building on the foundation of bands like Depeche Mode and Orchestral Manoeuvres in the Dark. For the heavier fans there’s the tracks Stars and Satellites with its heavy guitars pounding out over the keyboards and Like Fear, Like Love that could almost have come straight from the pen of Andrew Eldritch or Wayne Hussey. For everyone else there’s the current single, Dreams of You and the ethereal One More Time. While some bands seem almost embarrassed by the songs that influenced them that isn’t the case here as the entire album is a celebration of everything that makes the band who they are. It’s also difficult to place the album against their previous work as they are stubbornly and infuriatingly consistent between albums. It’s difficult to criticise an album when the band leaves no cracks to tease apart for flaws, and as such its again a must have album for any fans of the band. 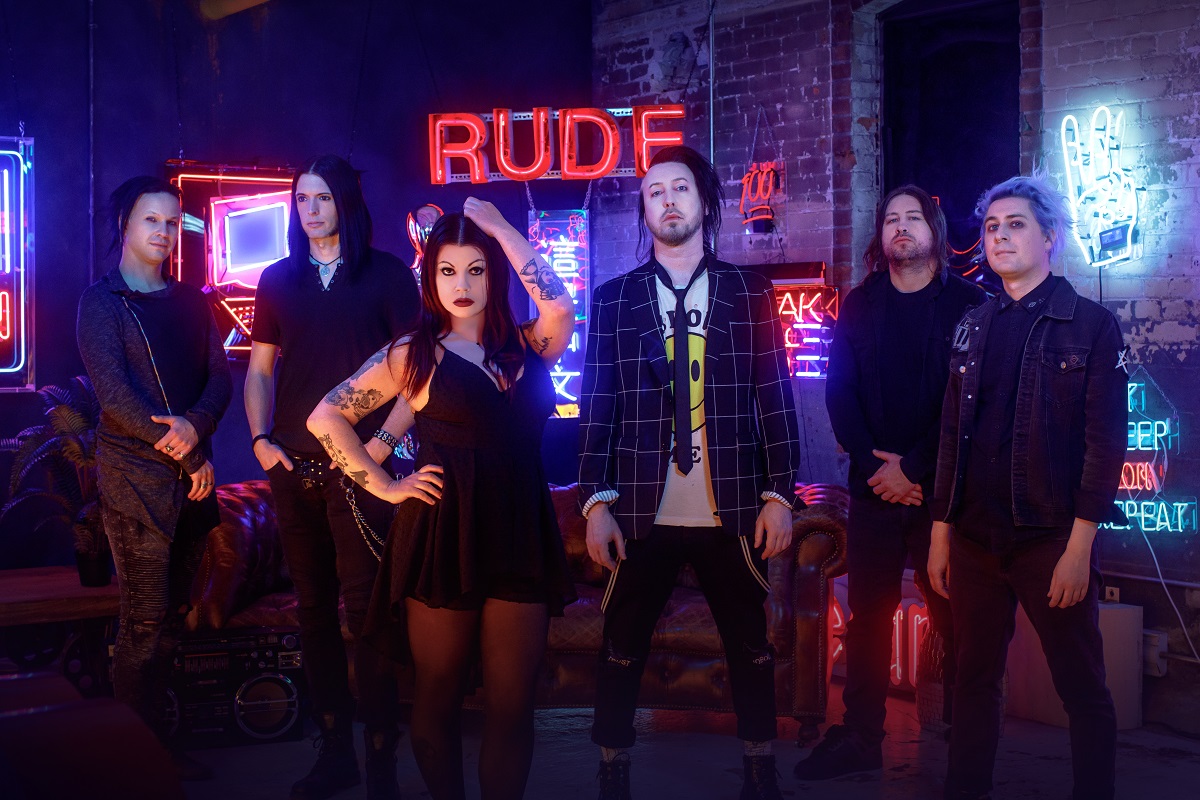 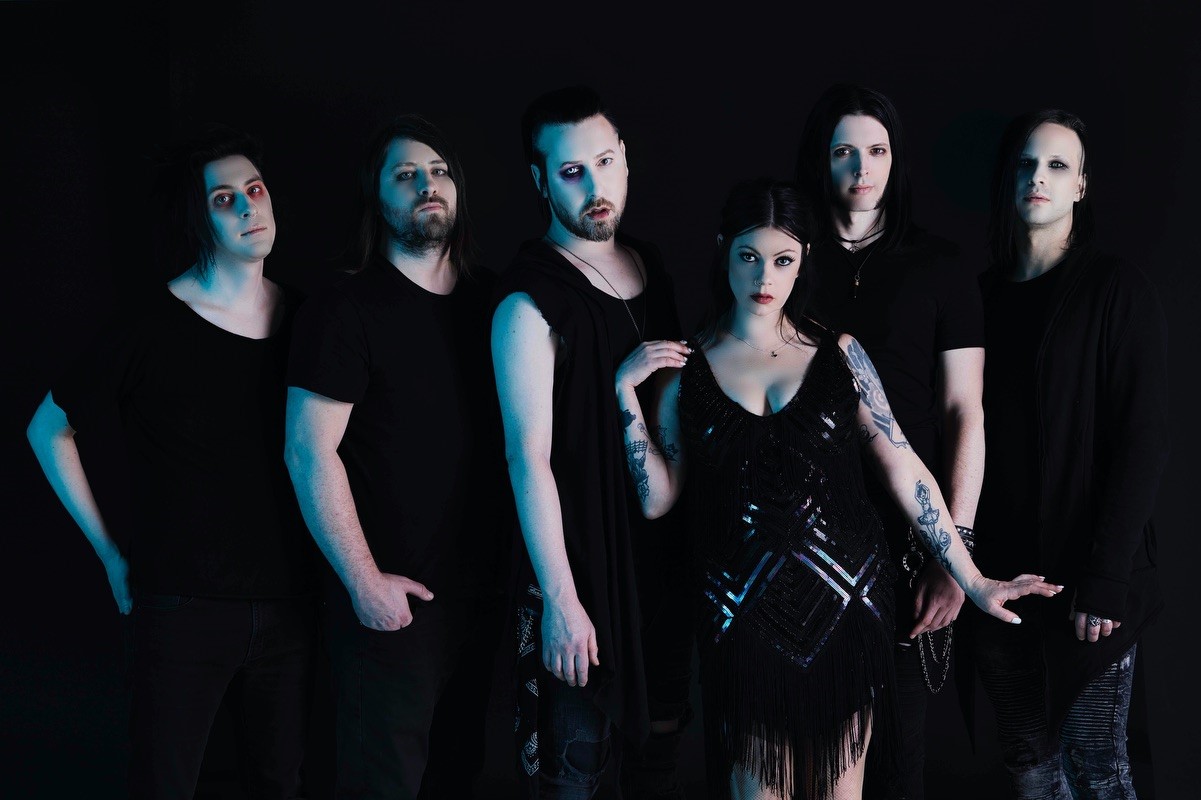 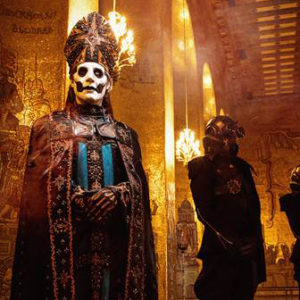