Pennywise Announces 2 Weekends of So Cal Shows at Garden Amp

Tickets On Sale This Friday, January 14 @ 10AM PST on pennywisdom.com 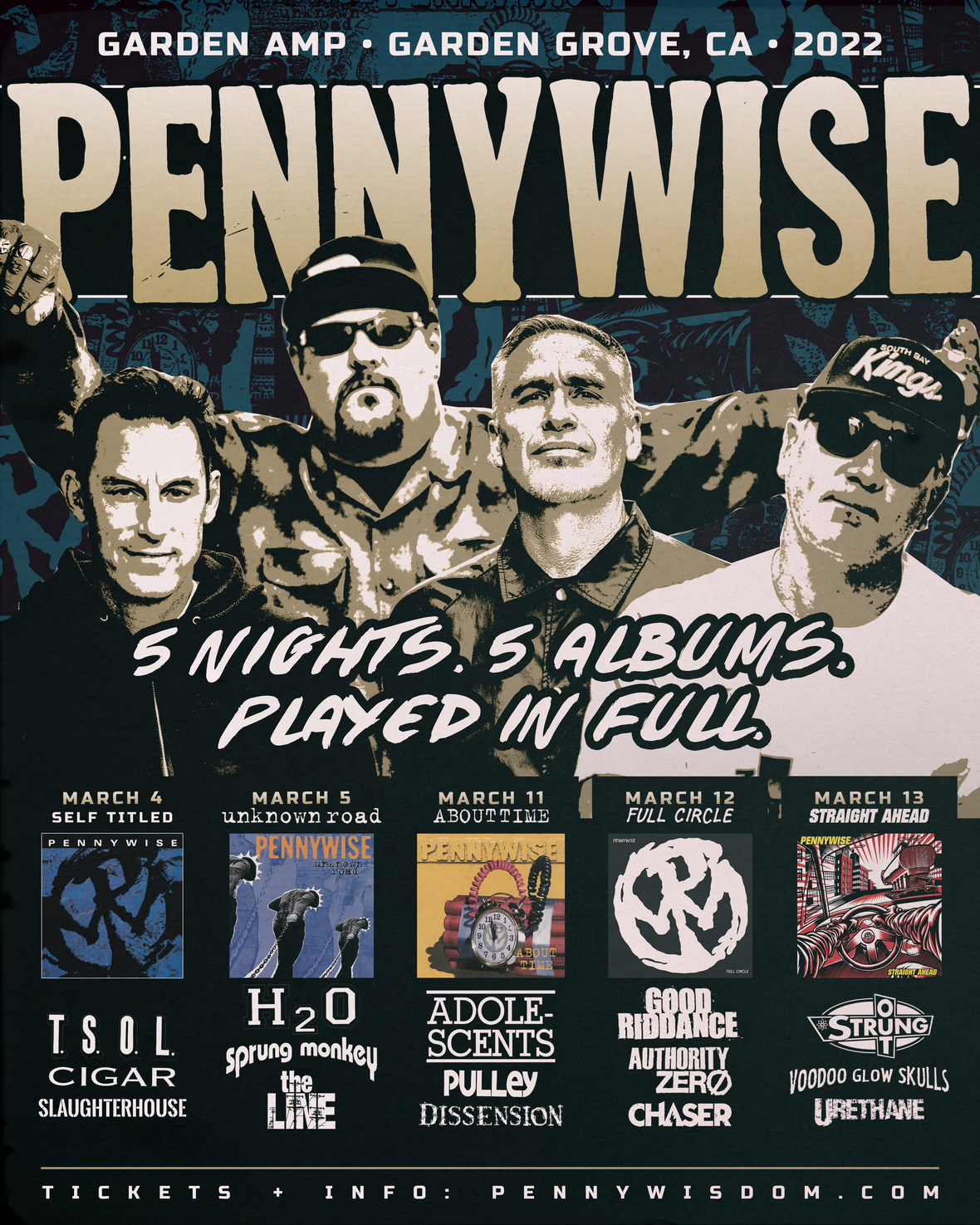 This spring, South Bay punk legends PENNYWISE will take over Orange County’s Garden Amp in Garden Grove, CA, to perform their first five albums in full, over two epic weekends in March. The band has invited several of their friends to join them for each of these special intimate shows (March 4/5 and March 11/12/13). See below.

Tickets for all shows go on sale Friday, January 14, 2022 at pennywisdom.com.

Founding guitarist Fletcherr Dragge says, “We’ve had a great time playing album shows in the past, so why not do the first 5 PW albums back-to-back in a venue that feels like a backyard party? This might kill us but at least we’ll die trying….”

Pennnywise Performing 1995’s ‘About Time’ In Its Entirety

Pennywise Performing 1999’s ‘Straight Ahead’ In Its Entirety

Formed in the South Bay of Los Angeles—a neighborhood with a rich punk-rock history—Pennywise began in 1988. The band went on to amass an international following with their relentless touring and a melodic, high-energy sound fusing classic punk, surf punk, and blistering hardcore. Through the years, Pennywise have solidified their place in punk history with iconic songs like “Fuck Authority,” “Alien,” and “Bro Hymn” (their timeless ode to brotherhood and departed friends). 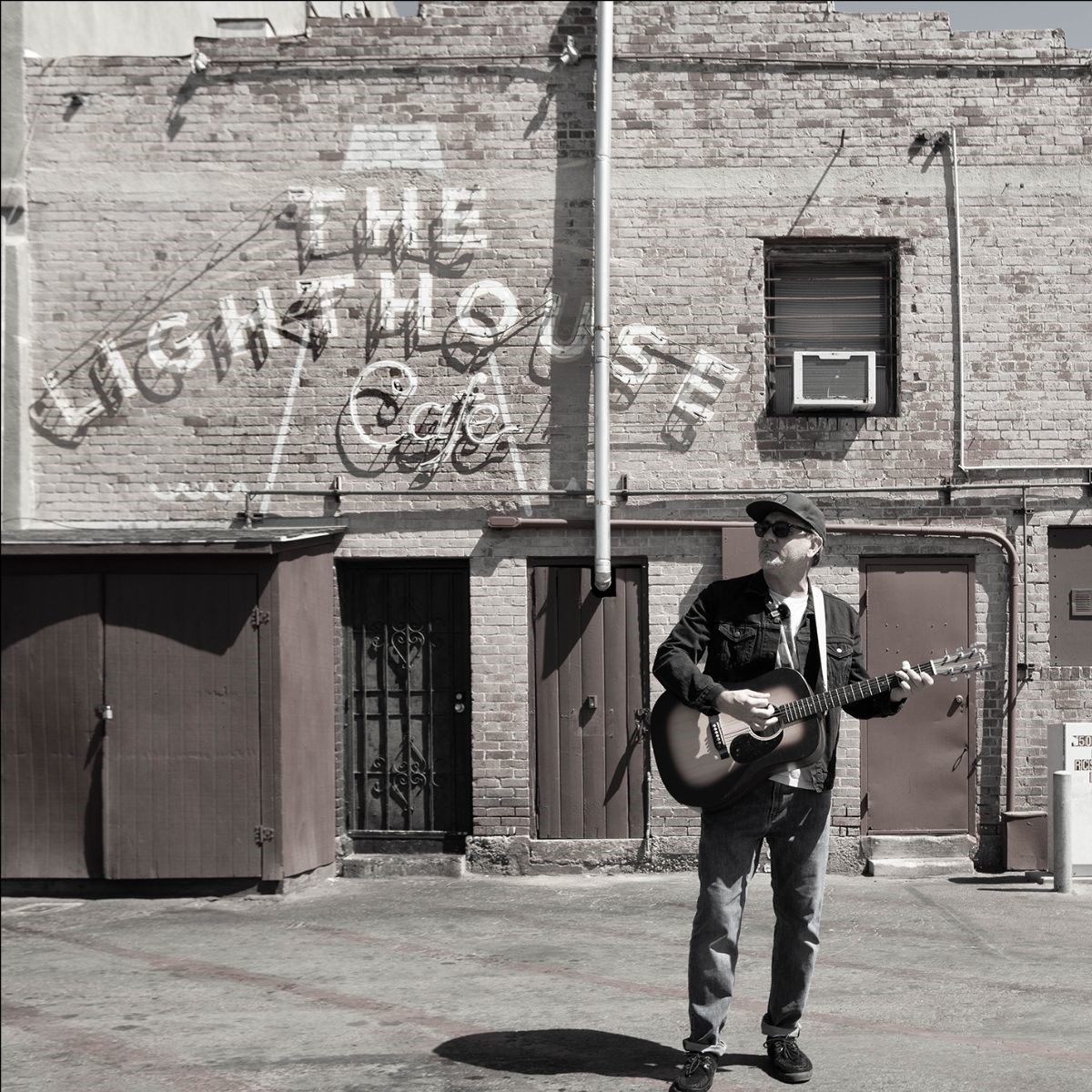 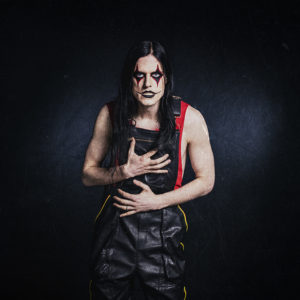 A Quick Chat With…. Johannes Eckerström of Avatar With touring still unable to go ahead Swedish metal outfit Avatar...
Copyright 2017 Devolution Magazine. All Right Reserved.
Back to top