Review: Confess – Revenge At All Costs 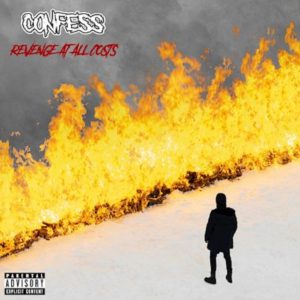 Revenge At All Costs – Rexius Records

Confess are angry and have every right to be. The Iranian metal mob have been persecuted by their own country so much so they had to re-locate (to Norway) or face possible execution. Imagine that!  Facing death simply for wanting to create music. And what about that music? Well if you’re a fan of Wolverine Blues era Entombed or early Sepultura then you’ll love these guys. Revenge At All Costs is full blooded metal written with intelligence. It has a deliciously dirty groove running through it that acts as a framework for all the passion that’s poured into every note and word. With subject matters such as enduring, first hand, imprisonment in one of the world’s most oppressive countries there’s a level of discomfort to listening to the lyrics. You’re reminded of just how fortunate your own freedoms are. This is a record that lays it out straight and you can’t help but have empathy. Confess make fantastic music that pricks at the conscience. They make you care and they deserve a platform to be heard. Revenge At All Costs is no ordinary record, it’s the sound liberty makes set to a metal soundtrack. 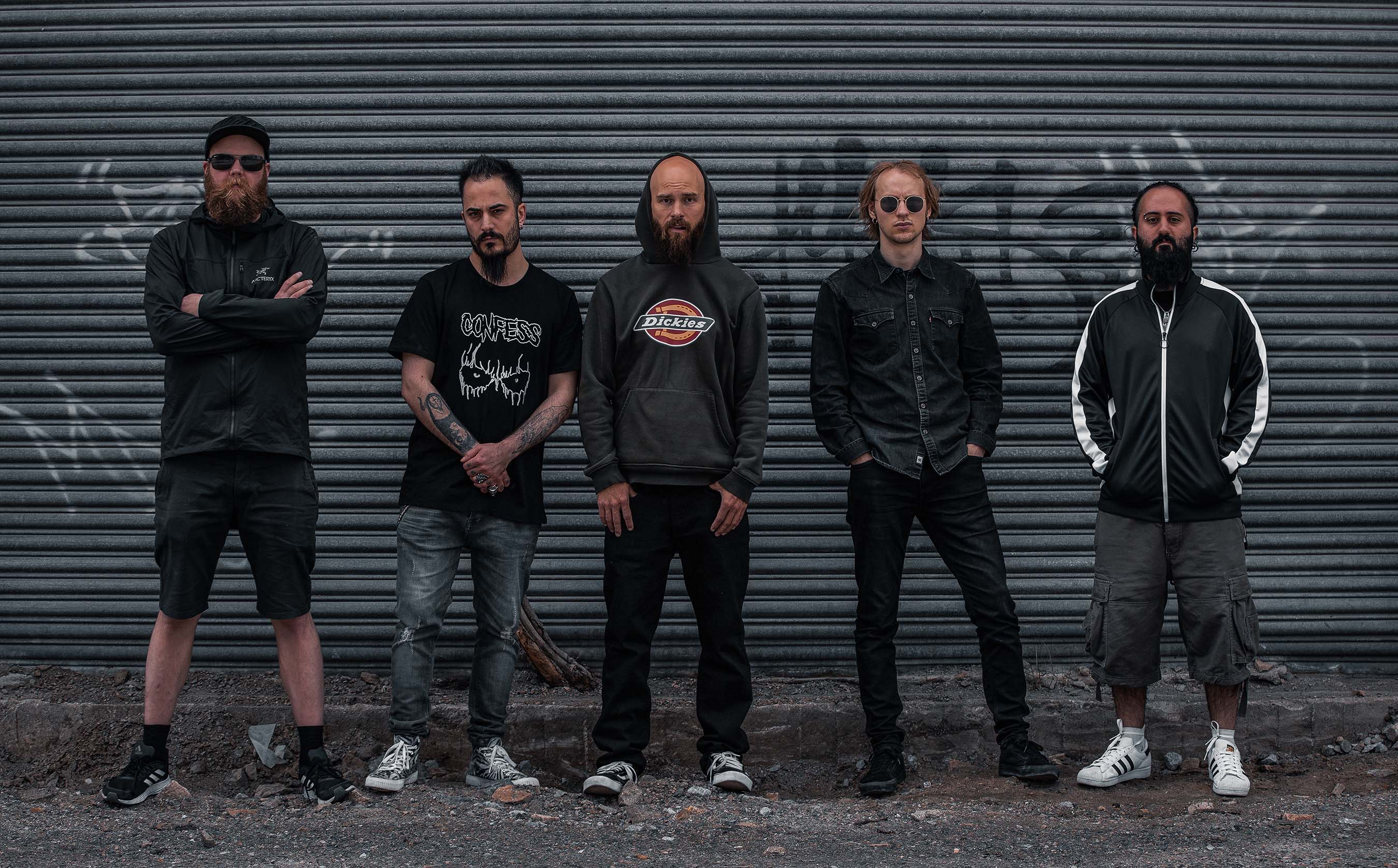 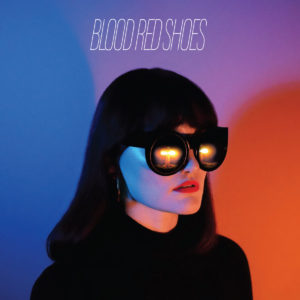