Billy Bragg has been announced for R-Fest completing the line up. He will play as special guest of Squeeze on Sunday August 7th 2022. The event is an outdoor stage and a part of Rebellion Festival although tickets can be bought for just R-Fest as a stand alone. Billed as a festival within a festival day tickets will also be available.

Bragg said “”I haven’t played in Blackpool since the days when I was involved in a rebellion called the Miner’s Strike, so it will be great to be back there again as part of the Rebellion Festivals” 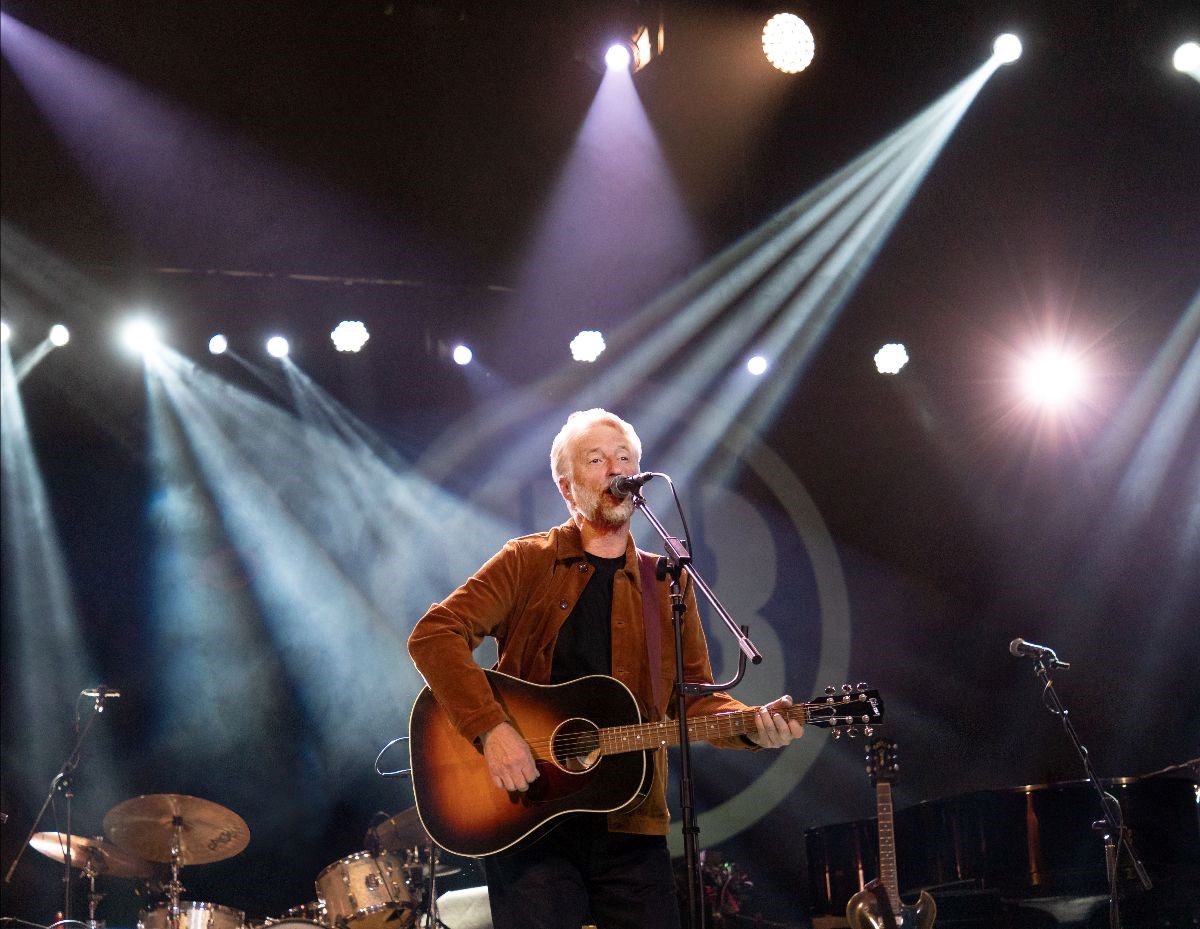 Billy Bragg enjoyed his only Number 1 hit single in May 1988, a cover of the Beatles’ ‘She’s Leaving Home’, a shared A-side with Wet Wet Wet’s ‘With a Little Help from My Friends’. Both were taken from a multi-artist re-recording of Sgt. Pepper’s Lonely Hearts Club Band titled ‘Sgt. Pepper Knew My Father’ coordinated by the NME in aid of the charity Childline. Though never released as a Bragg single, album track and live favourite “A New England”, with an additional verse, became a Top 10 hit in the UK for Kirsty MacColl in January 1985. Since MacColl’s early death, Bragg always sings the extra verse live in her honour. 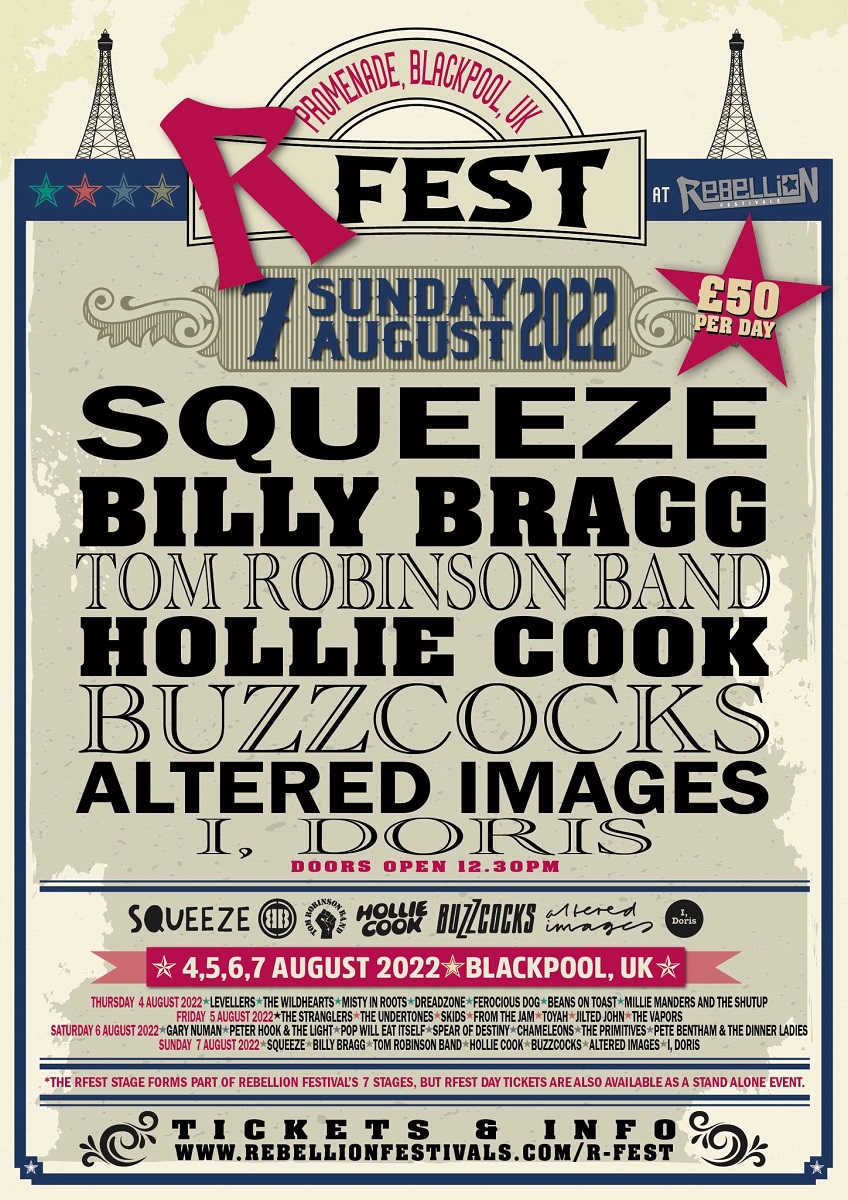 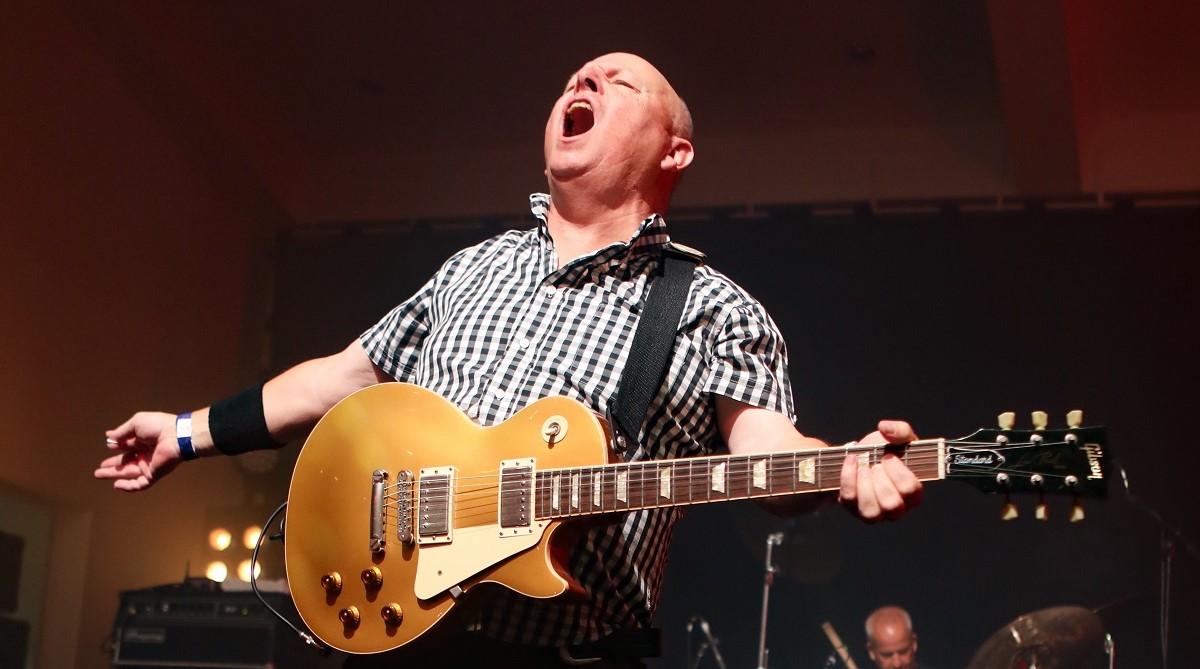 Live Review: HITS 25 – Celebrating 25 Years Of Holidays In The Sun 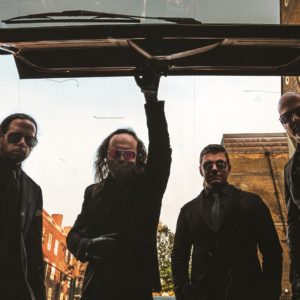