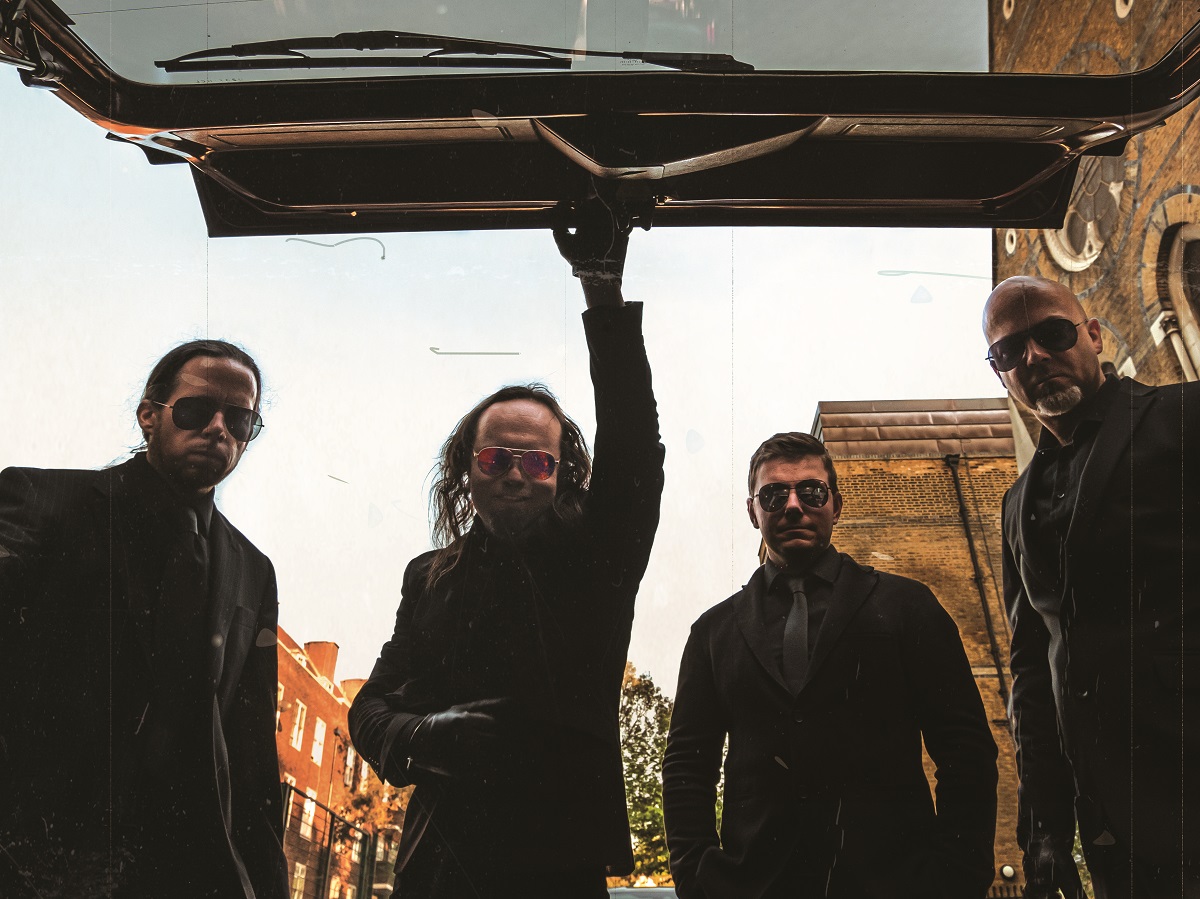 Cinematic metallers Opensight return with new single “Plot Twist”, a song inspired by 1970s crime films and hardboiled action movie trailers. “Plot Twist”, like other Opensight singles, would be that infamous and controversial lost movie from the past that you are eager to see. A buried and forgotten gem, soaked in controversy, too intense for its time but resurrected now for the delight of curious and adventurous viewers.

The video can be found here:
https://www.youtube.com/watch?v=c4RgNaqBOvs

“Mondo Fiction” will be released on February 4th 2022.

News: The Kut to Re-Release Hit Single ‘Waiting for Christmas’ 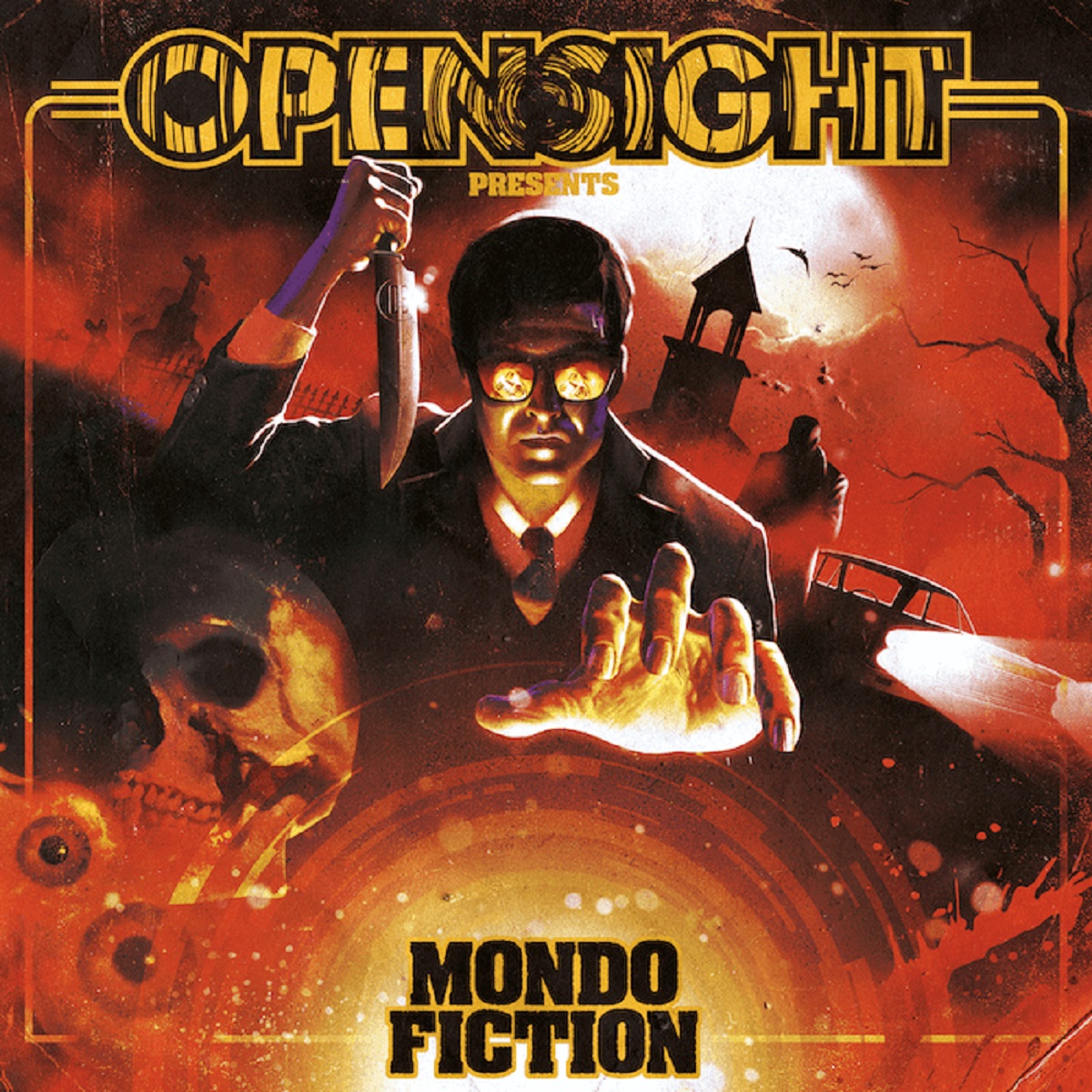 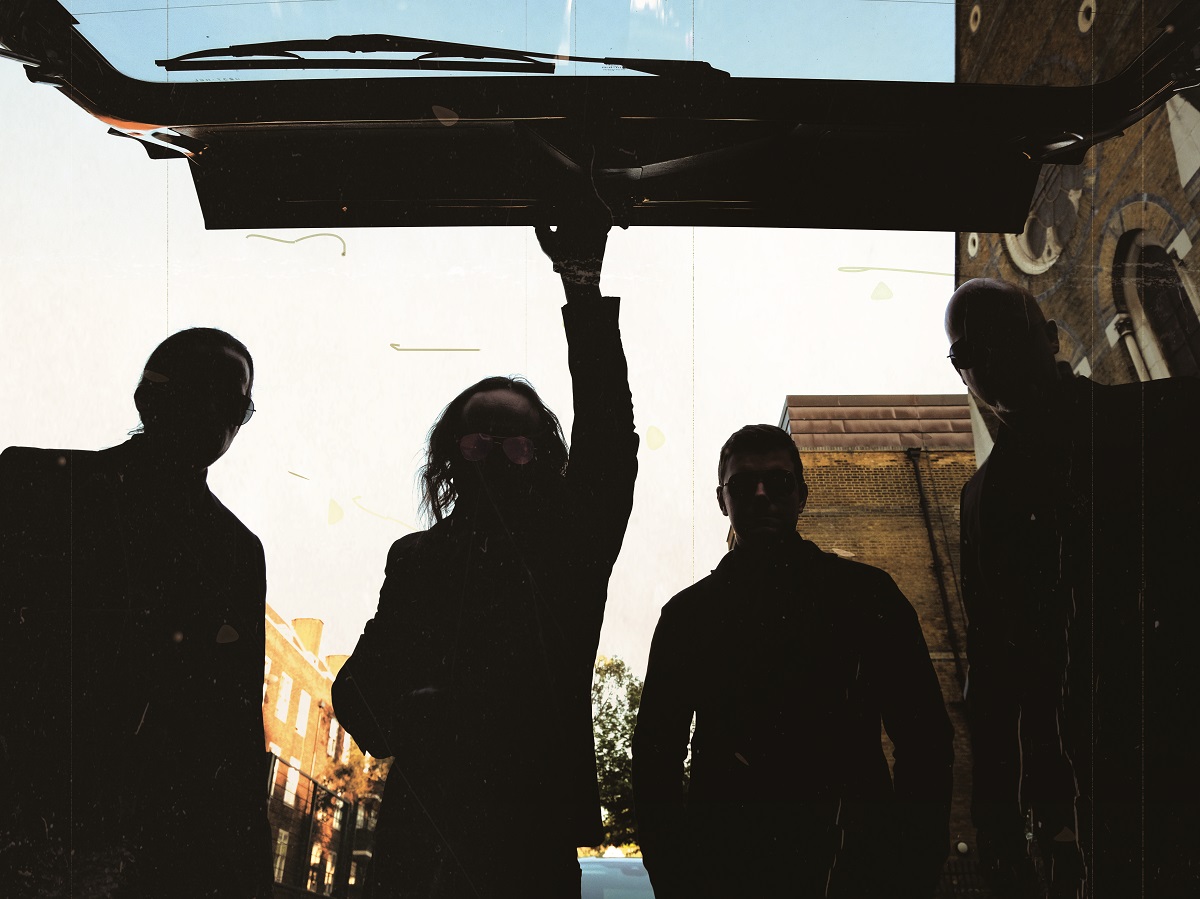 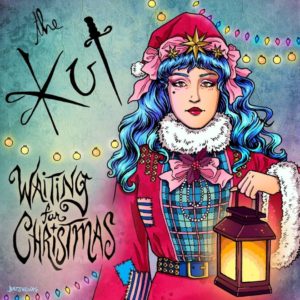 News: The Kut to Re-Release Hit Single ‘Waiting for Christmas’

The Kut to Re-Release Hit Single ‘Waiting for Christmas’  The Kut (PhD) will re-release her Christmas Single...
Copyright 2017 Devolution Magazine. All Right Reserved.
Back to top