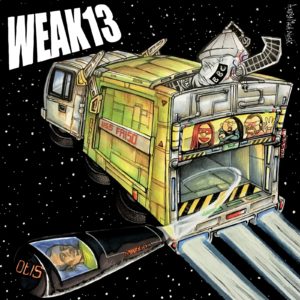 British band WEAK13, based in the Black Country, release an over the top punk metal version of the classic masterpiece ‘(Sittin’ on) The Dock Of The Bay’; their third in a trilogy of cover singles. Previously WEAK13 have recorded cover songs of ‘Mary’ by French pop band Bops and ‘Halo’ by electronic heavyweights Depeche Mode. The WEAK13 version of ‘(Sittin’ on) The Dock Of The Bay’ is a UK chart eligible single and was released and available on all major music streaming or download platforms from December 13th 2021. 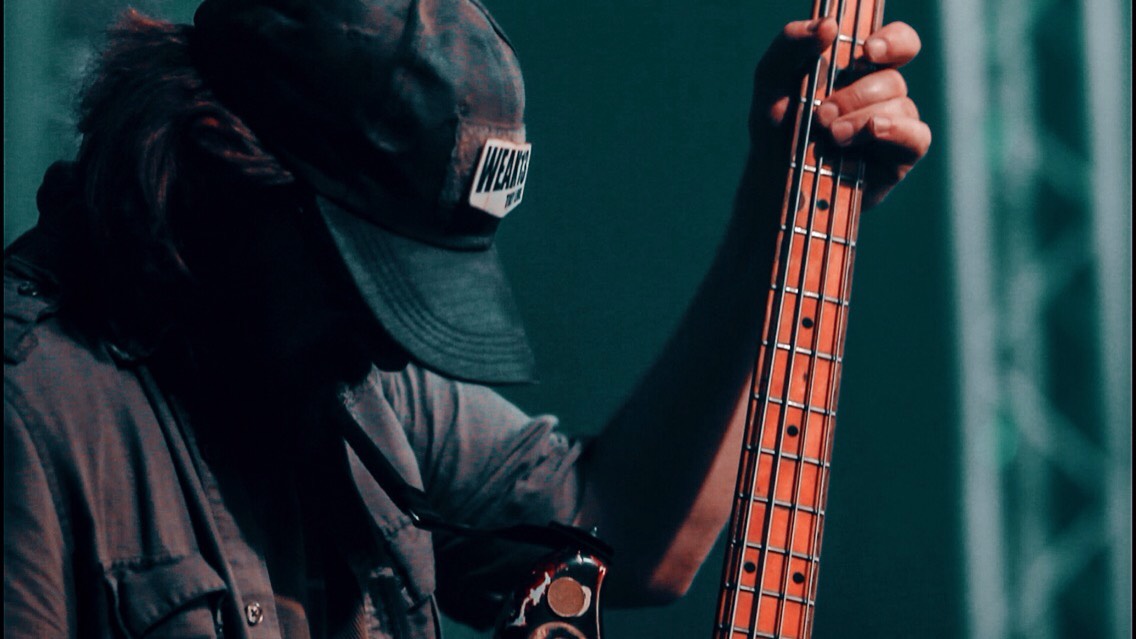 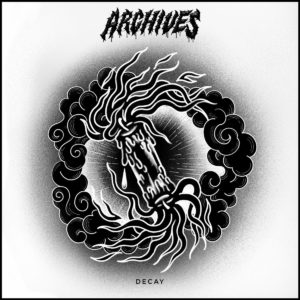