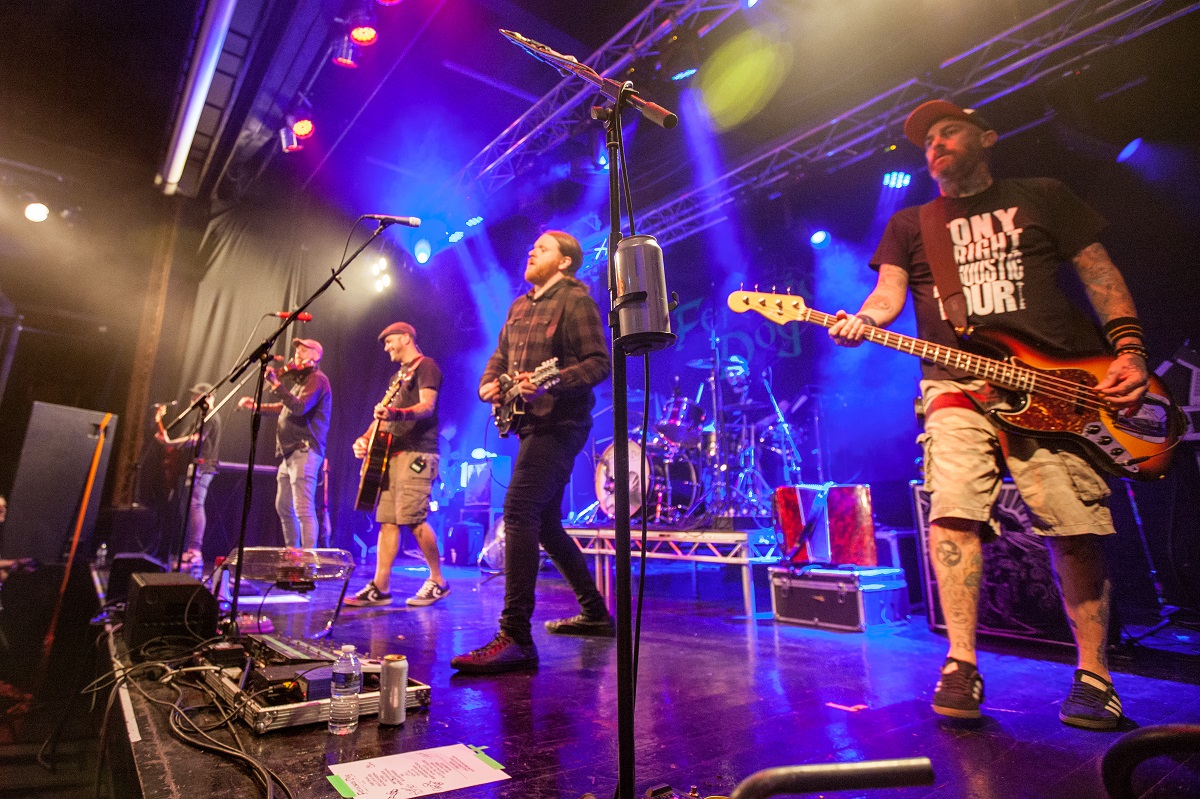 It’s a credit to everyone that the Picturedrome is rammed full given the storm that’s just raged through the UK.  There’s a good layer of snow on the hills (and roads) of West Yorkshire. Ferocious Dog fans are made of stern stuff though and they’re eager for the show.  Jake Martin takes to the stage with an affable demeanour. His folk punk acoustic set is notable for the quieter moments which add depth to the angsty assault. The lyrics are part angry spoken and part sung, a very modern delivery for a traditional act. It works well allowing Martin to keep the flow of his performance engaging. 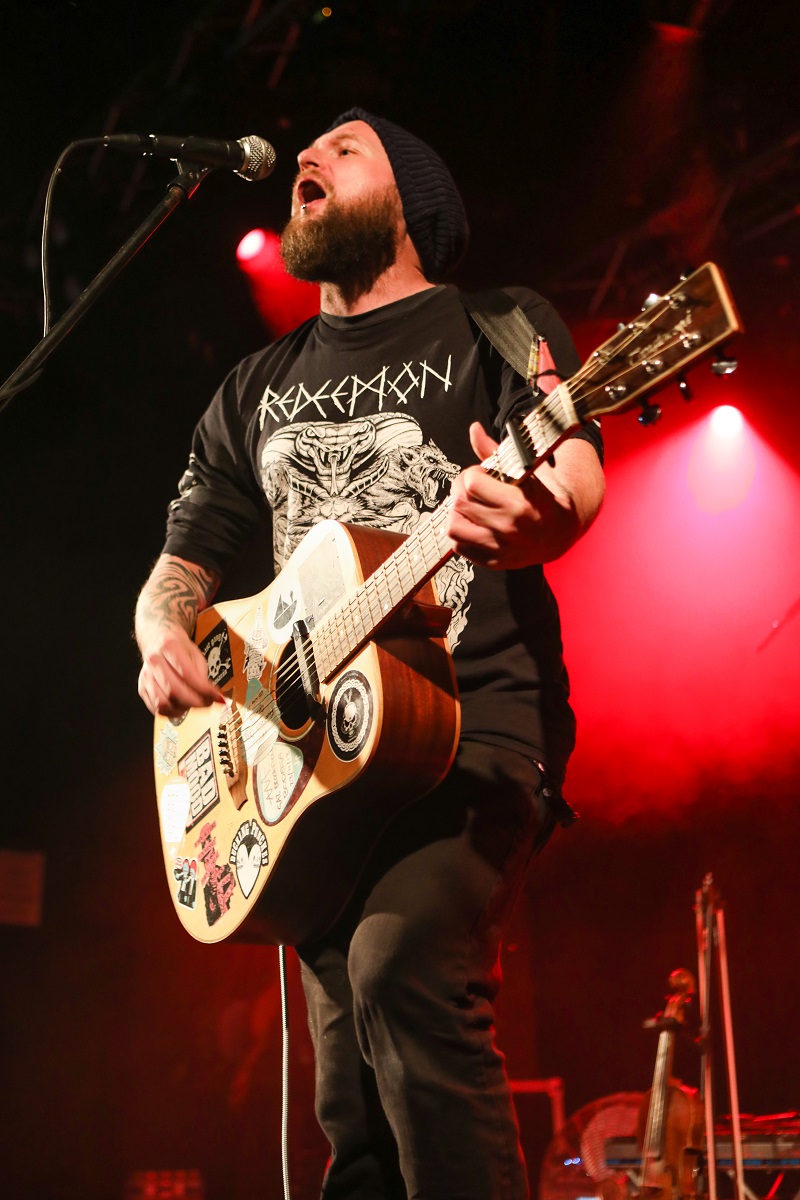 Many will know Tony Wright as the singer for the much cherished Terrorvision. Most however won’t know that he also does solo acoustic shows too. Two things are immediately apparent. The first is that this is a guy who can seriously sing. The control Wright has over his voice and how he uses the mic are quite brilliant. The second is that he knows his way around a guitar too. His playing is sublime. Add to the music a near stand up sense of humour and the result is magical. The thirty minute set comes very close to stealing the show. A consummate professional with a cheeky grin, Tony Wright is a must see if you ever get the chance. 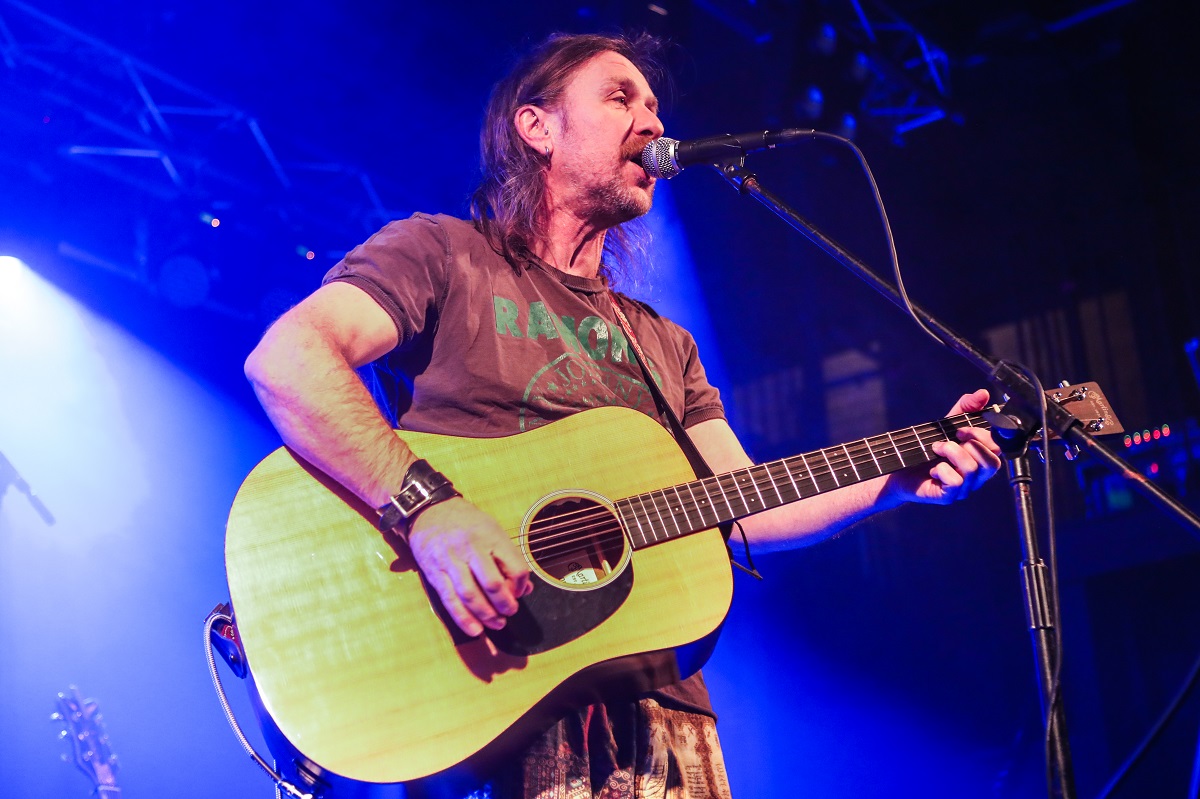 New album The Hope is already getting rave reviews so Ferocious Dog have timed this tour perfectly. They hit the stage with their flat out mode engaged and don’t relent until the last note an hour and a half later. The six piece are a well oiled machine that give each band member time in the spotlight, and time to shine. Ken Bonsall plays and sings with his heart open. There’s his super low slung guitar and those highly charged lyrics. It’s always an emotional ride at a Ferocious Dog show. While the newer material is heavier it also has a tightness to it as well. The discipline shown by such a large group keeping everything sharp is often mesmerising. You find yourself following one musician only to have your attention drawn elsewhere as the sound moves on. You look at the crowd and it’s a party in full swing. This is less a gig and more a family outing. With a biting wind still blasting the dales outside Ferocious Dog have brought the sun and the fun to a little town in the north. Let’s hope they bring back that mood again very soon. 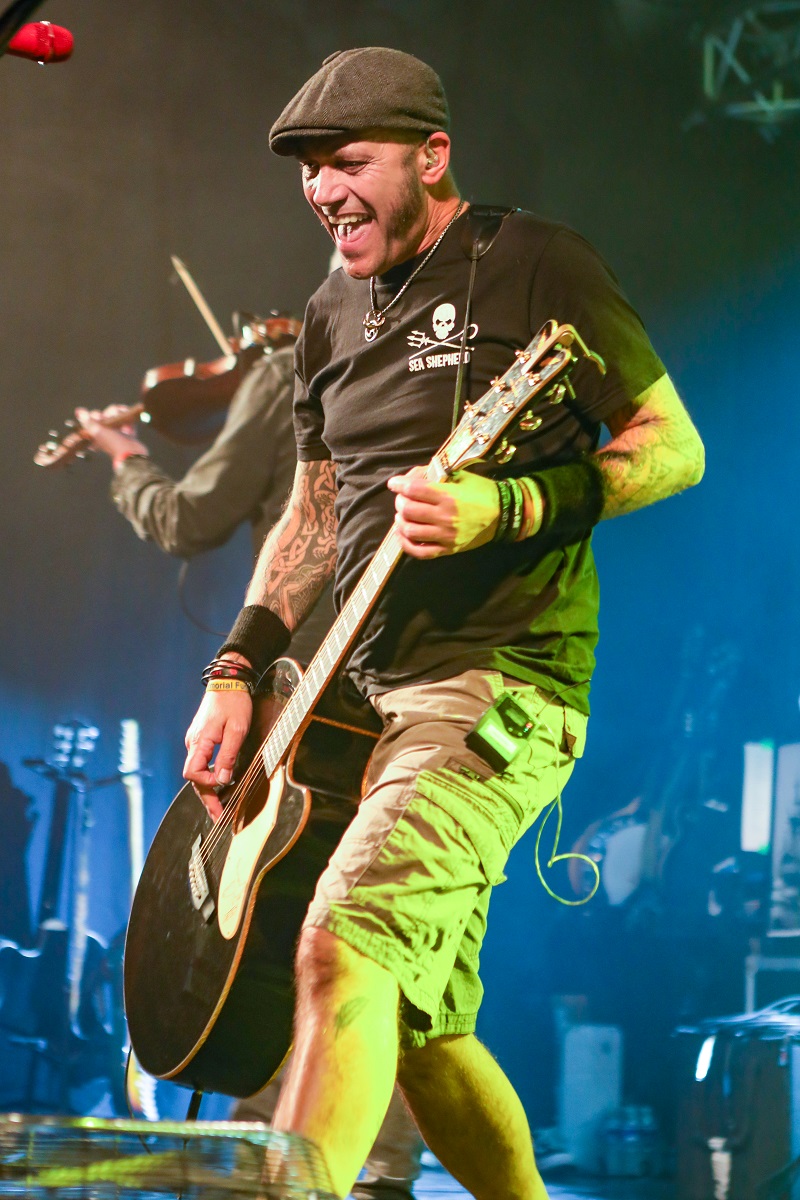 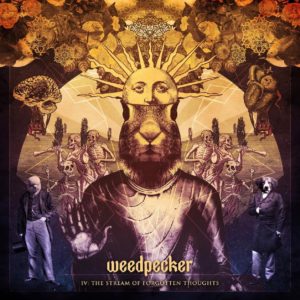 Weedpecker IV: The Stream of Forgotten...
Copyright 2017 Devolution Magazine. All Right Reserved.
Back to top