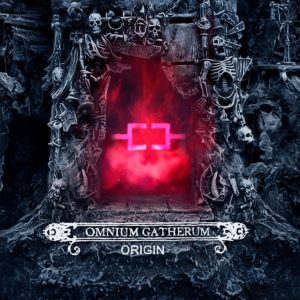 With soundscapes left, right and centre, smatterings of hellish snarling and some serious fret-worrying, alongside the fact that each song is given a simple one word title, ‘Origin’ is in danger of being called ‘pretty intense stuff’. What does just give the mind-bending heaviness a bit of respite are the melodies that manage to pop up. The vocals on ‘Friction’ even manage to take an unexpected turn and became utterly gorgeous. But, in fairness, it’s still ‘pretty intense stuff’. These Finnish monsters of metal (death, heavy and/or otherwise) have been on the scene long enough now to have seen and heard it all, so you’d better believe that with ‘Origin’ come experiences, influences and passions that make this album the best it can possibly be. No half measures given. No refund requests expected. 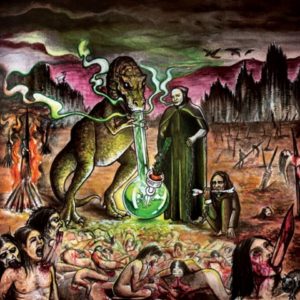