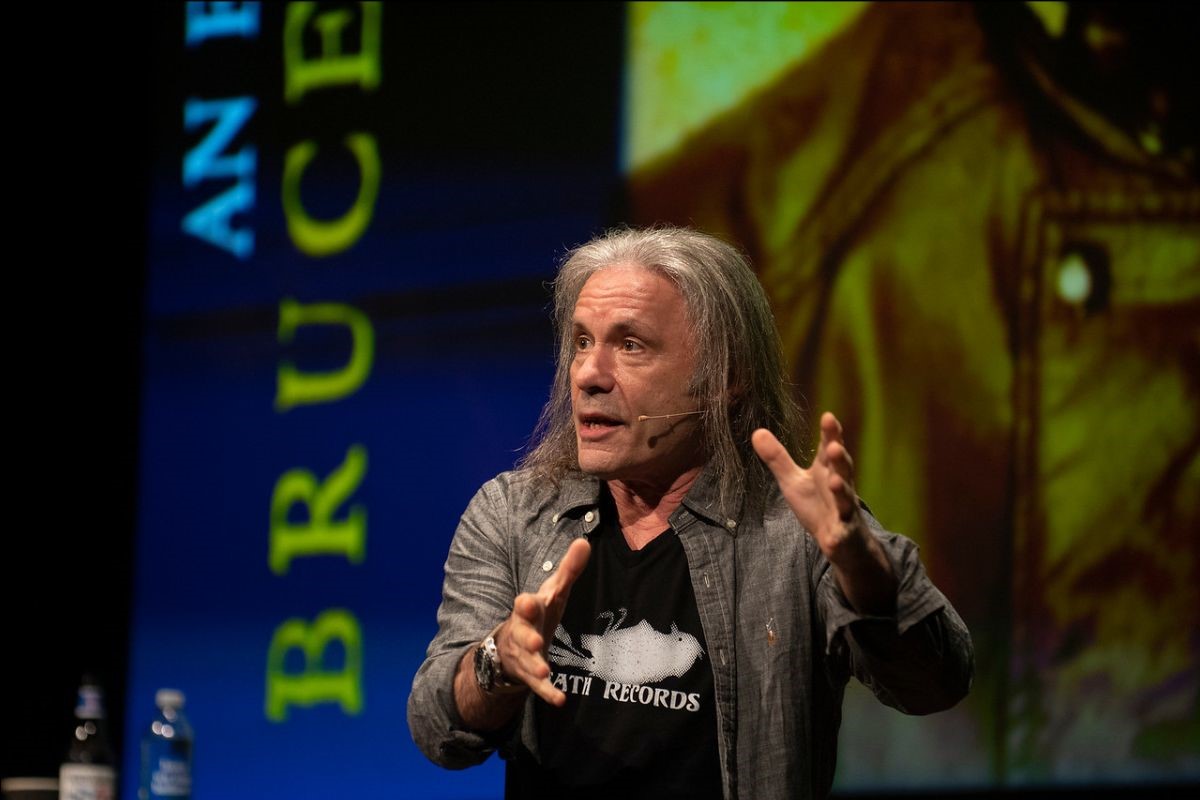 Tickets go on sale Wednesday 29th  September at 10:00am and will be available HERE.

These dates follow on from the six shows of the August 2021 tour, the final two of which had to be rescheduled due to Bruce’s quarantining further to a member of his household testing positive for Covid-19, and will now take place on October 16th at London’s O2 Shepherd’s Bush Empire and October 17th at The Alexandra in Birmingham (all tickets remain valid).

The Liverpool and Edinburgh December 2021 shows will be the final dates for this tour and no further shows will be added in 2021.

So there’s plenty to be entertained by, throughout the evening’s cornucopia of fascinating tales and derring-do exploits, all delivered by Bruce with characteristically infectious enthusiasm and wry wit.

Split into two parts, the first section of the show sees Bruce taking a humorous and often satirical look at the world from his own very personal perspective, treating the audience to private insights into his drive and ambition, peppered with plenty of Maiden anecdotes, and a myriad of other experiences encompassing not just the giddy heights but also the extreme lows,  as told first-hand in his inimitable anarchic style, punctuated with photographs, videos and sometimes even erupting into song a-capella, to illustrate a point.

The final section of the evening is devoted entirely to a Q&A session, with the opportunity to pose questions on any subject whatsoever. As Bruce’s answers will all be completely improvised – the more left-field and quirky the question, the more interesting and compelling the response is likely to be!

Don’t miss out on this unique opportunity to spend an up-close and personal evening with one of the world’s most captivating icons in an intimate environment, as Bruce Dickinson brings his Evening With show to the UK for the very first time, where you are guaranteed a highly entertaining and enjoyable night out and may even go home inspired to try something new.

ACCLAIM FOR AN EVENING WITH BRUCE DICKINSON

“The whole evening is as hilarious as is disarming. As fascinating as it is incredible….Bruce – who remember is a proper full-on world famous rock god – comes over as your new best mate who’s just bought you a pint.”  – Brighton, Daily Express newspaper

“By the end of the evening Dickinson had been onstage for almost as long as he would have been during a Maiden concert. It is a testament to his charisma and story-telling ability that he can keep a crowd entertained for that time even without the pyros, riffs [and] inflatable zombies..” – Bradford, Telegraph & Argus newspaper 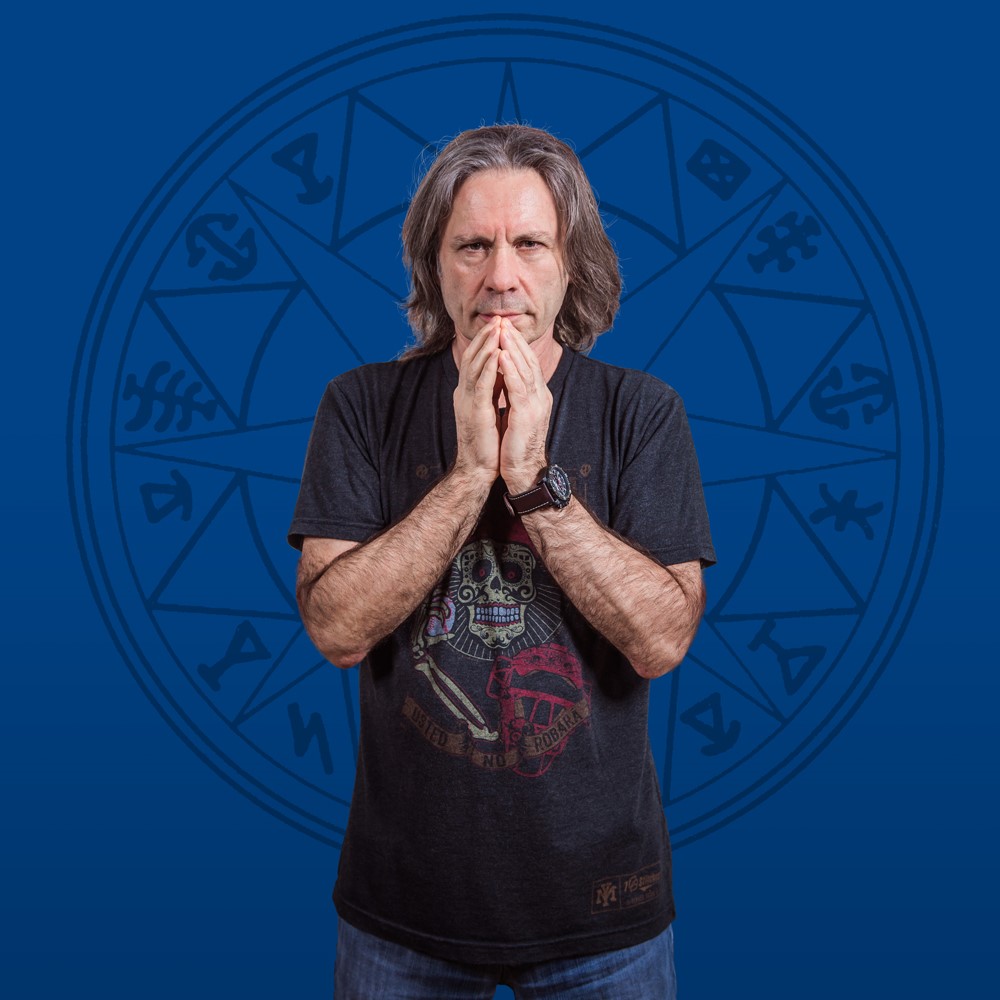 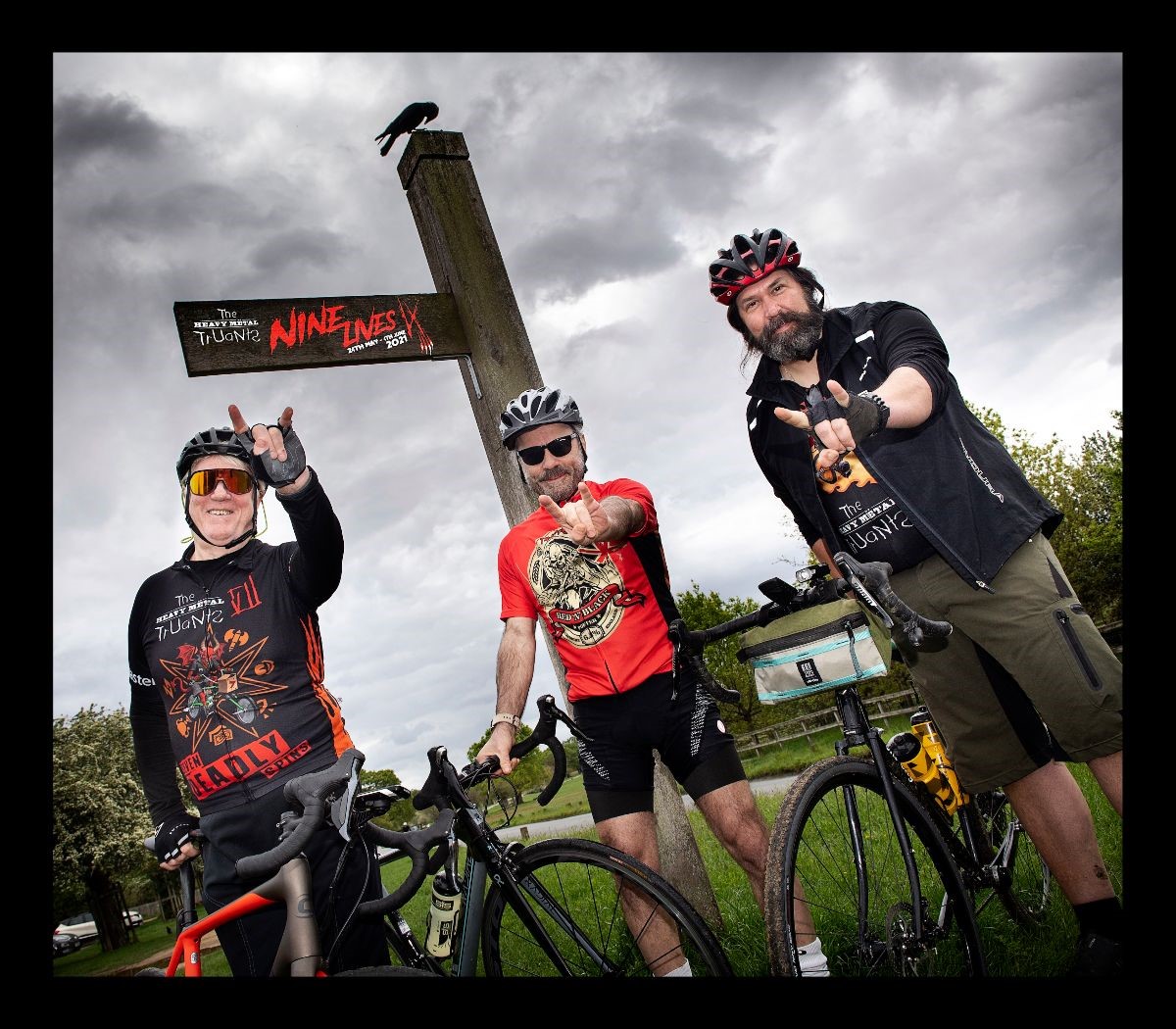 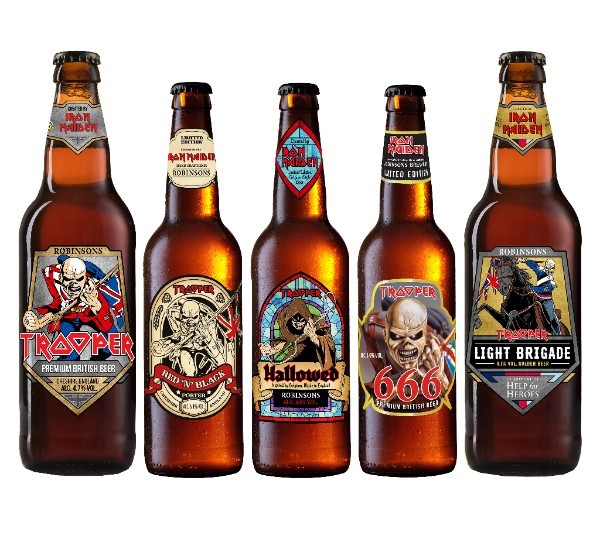 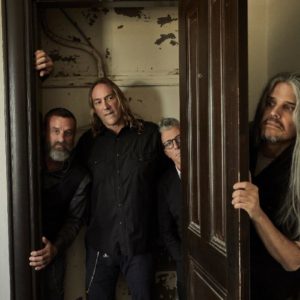 TOOL Announce UK Headline Tour For May 2022 TOOL return to Europe for their first tour of the continent since the 2019...
Copyright 2017 Devolution Magazine. All Right Reserved.
Back to top