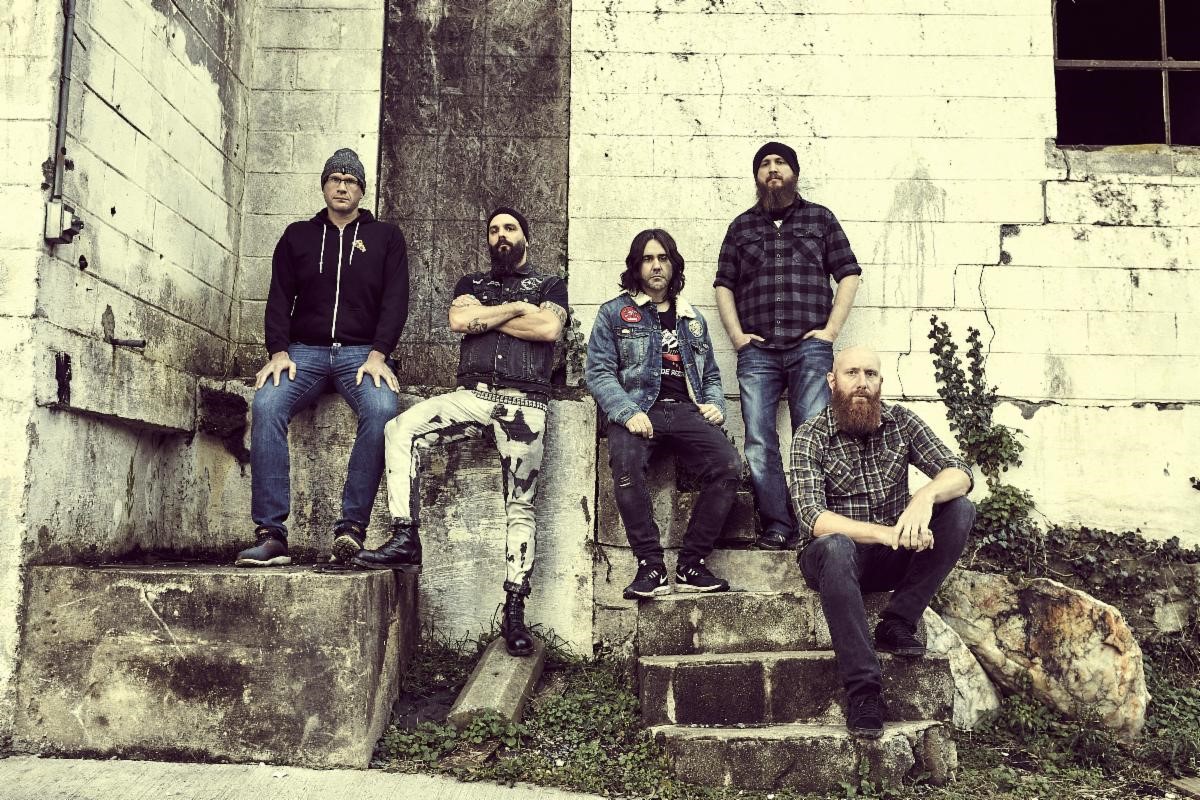 KILLSWITCH ENGAGE have announced a streaming event set for Friday, August 6th at 7pm ET / midnight BST. The performance will be available on-demand for 48 hours afterwards. Get tickets here.

The event takes place at The Palladium in Worcester in the band’s native Massachusetts, which has been the site of many memorable and iconic KsE shows throughout the band’s two-decade history. The unseen performance was directed by David Brodsky and Allison Woest for MyGoodEye.

“I am pleased we were able to finally pull this together,” says singer Jesse Leach. “I hope everyone who watches enjoys this as much as we did making it. Aside from the music, the laughter and funny moments were an equal part of the experience. The whole package really feels like a Killswitch experience and we’re stoked for everyone to see and hear it.” 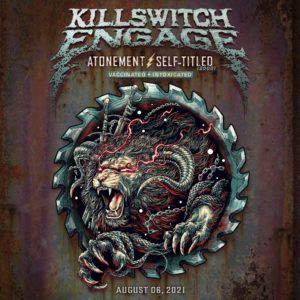 The streaming event will find KsE performing 2019’s Atonement LP in full, along with the 2000-released self-titled album in full. There will be a few surprises along the way, so fans won’t want to miss it!

Special and event-exclusive merch will also be available, along with a VIP package with a virtual meet and greet.

The group will return to the road this autumn, touring the USA with Slipknot, Fever 333, and Code Orange as part of the Knotfest Roadshow. The band will also appear at several key American festivals. All dates can be found on the band’s official website. 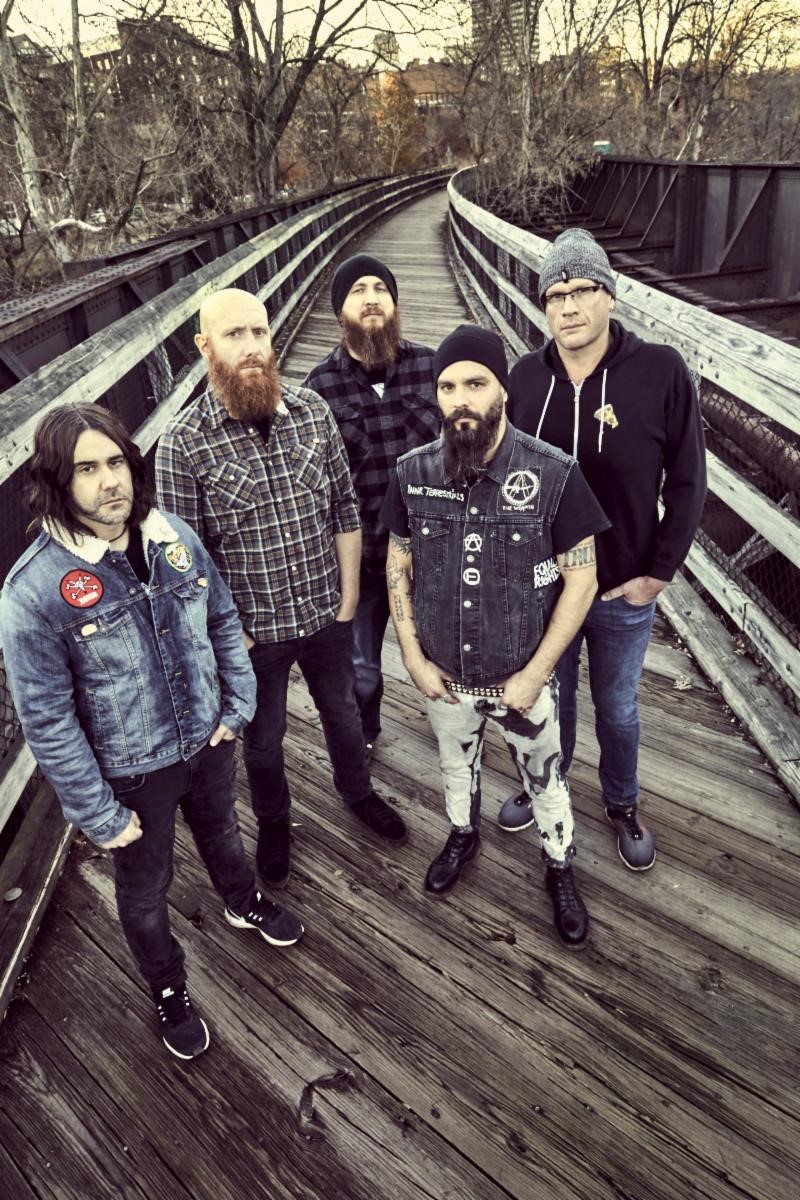 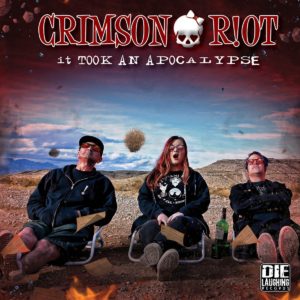 Crimson Riot It Took An Apocalypse...
Copyright 2017 Devolution Magazine. All Right Reserved.
Back to top