AT THE GATES – “The Nightmare Of Being” Album Out Now 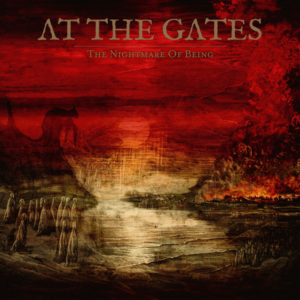 Swedish melodic death metal pioneers AT THE GATES are releasing their newest studio album “The Nightmare Of Being” worldwide via Century Media Records today.

Check out the title-track “The Nightmare Of Being” in a video directed by Patric Ullaeus / www.rEvolver.se (Arch Enemy, In Flames, Dimmu Borgir, etc.) here.

AT THE GATES vocalist Tomas Lindberg Redant commented as follows: “ One of the key tracks on the album, this one is really dark and haunting, with some classic old school AT THE GATES harmonies thrown in. I guess some of you have already read up on the concept of the album, this one is the introduction to said concept, introducing the main idea that mankind’s consciousness is the ghost of our nightmares, the plague that drives us to our own extinction. I am really happy that Patric Ullaeus got the chance to, once again, interpret the dark themes of our music with his video. He really gave this a special feeling, which I think goes really well with the theme of the abyss of the human soul. Today you can also, finally, listen to the whole album! Dive in! It is, as said before, the most rich, cinematic, textured, layered, progressive and dynamic album we have ever written. Thanks for listening!” 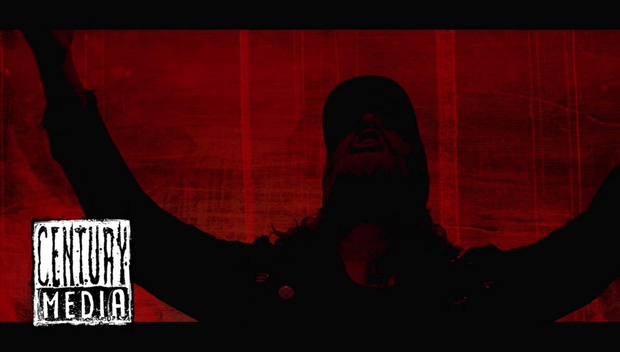 Also check out the previously released videos/singles off “The Nightmare Of Being” here: 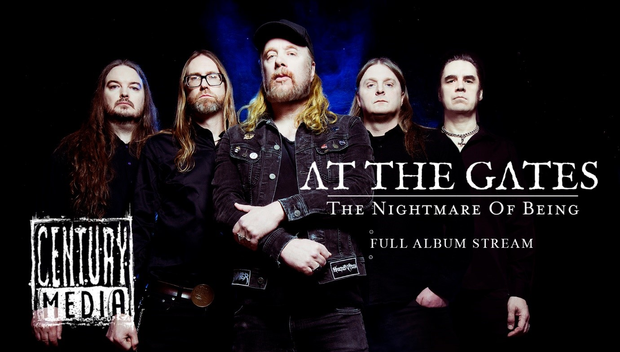 In other news, AT THE GATES are launching a free full album stream premiere event to celebrate the release of “The Nightmare Of Being” tomorrow, Saturday, July 3rd at 7 PM BST on YouTube. AT THE GATES vocalist Tomas Lindberg Redant will be part of the chat for this exclusive album premiere. Join here: https://youtu.be/1W3avpbtmM0

While main parts for “The Nightmare Of Being” were recorded in Sweden at several different studios – Drums at Studio Gröndal with Jens Bogren, guitars and bass with Andy La Rocque at Sonic Train Studio and vocals at Welfare Sounds with Per Stålberg -, the album was mixed and mastered at Fascination Street Studios (Amon Amarth, Opeth, Kreator, etc.) by Jens Bogren, who has previously worked with AT THE GATES on their “At War With Reality” comeback album from 2014. The album’s visual concept was developed by artist Eva Nahon.

“The Nightmare Of Being” is available in the following formats:

The album’s limited deluxe 2LP+3CD Artbook contains exclusive transparent blood red vinyl on 180g. and includes a 9-track Live LP & CD as well as an exclusive instrumental version of the entire “The Nightmare Of Being” album as bonus CD. It furthermore comes with an extended 32-page booklet, a double-sided A2 poster and 4 art prints. The album’s limited 2CD Mediabook comes with an extended 32-page booklet and a 9-track Live CD as bonus.

The standard vinyl version of “The Nightmare Of Being” comes on 180g vinyl and with double-sided A2 poster. It is available in the following vinyl colour variants and limitations: 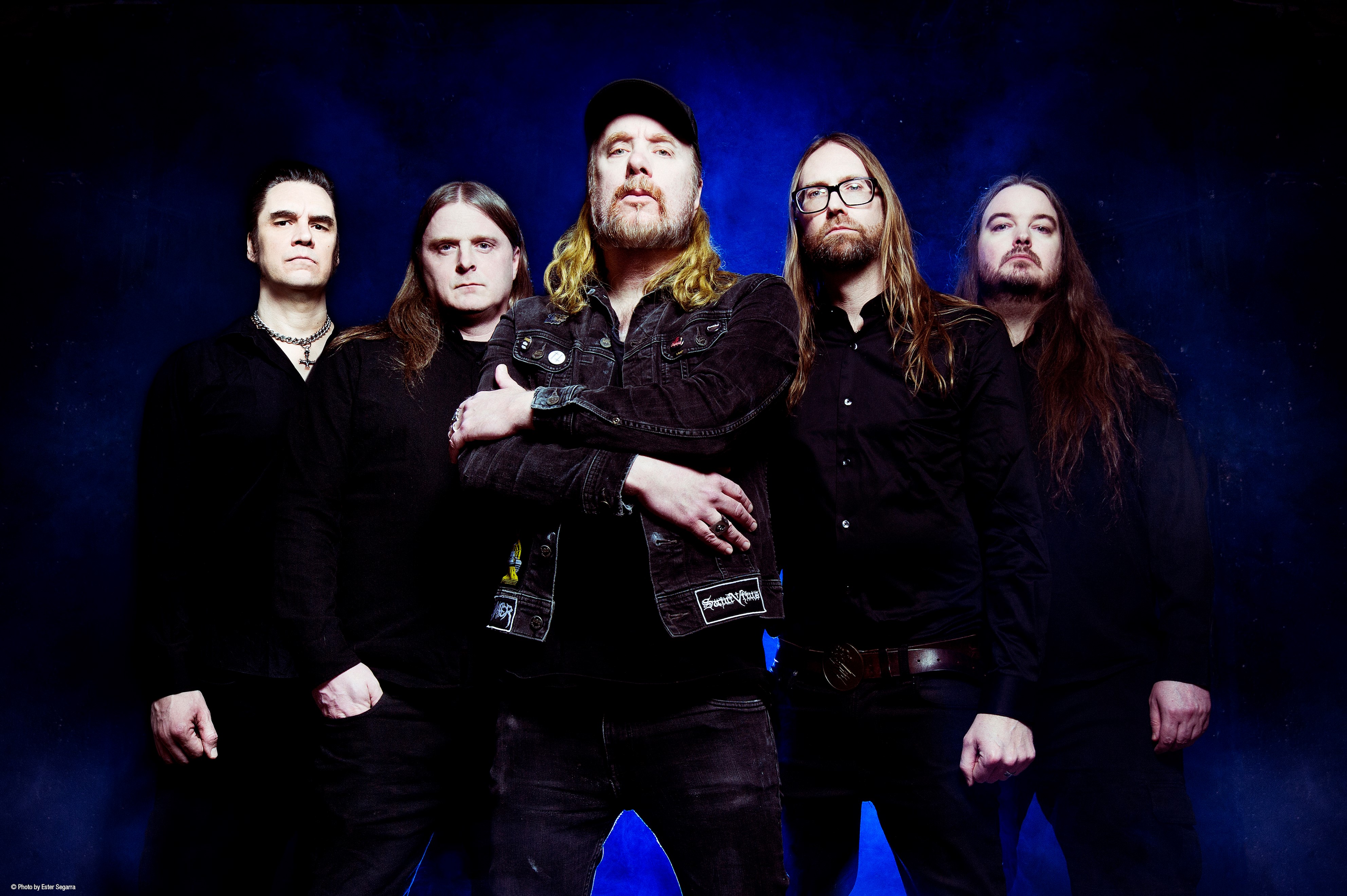 AT THE GATES line-up:

AT THE GATES online: 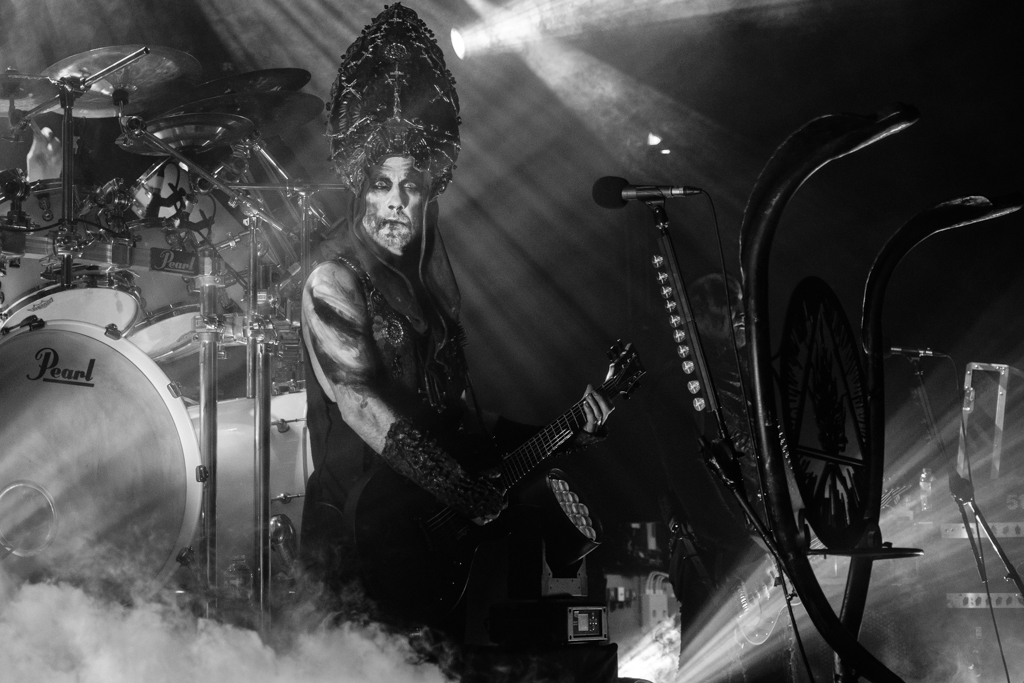 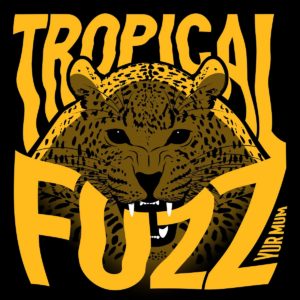