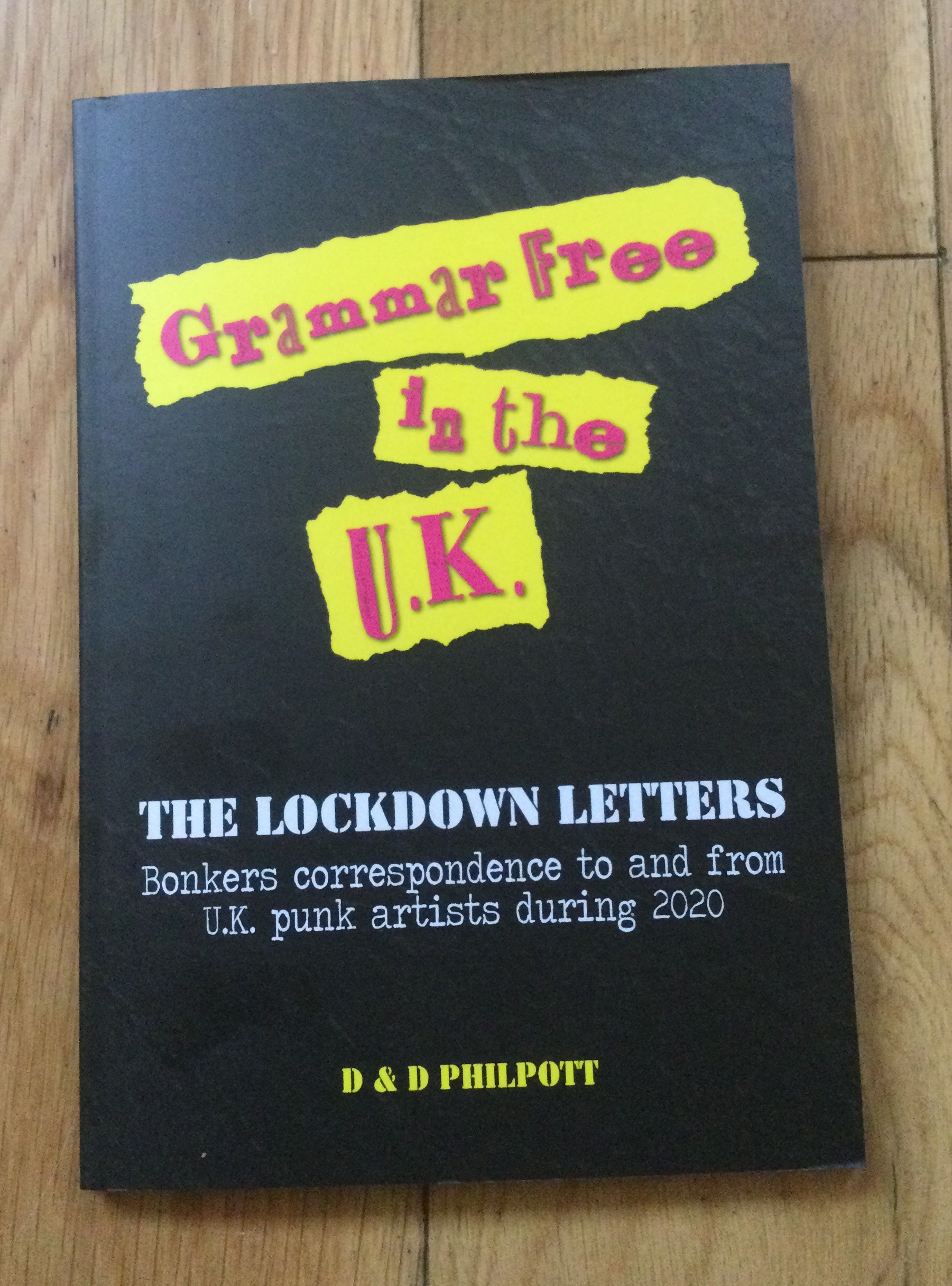 If you’re someone who has a dog, or you’ve been adopted by a cat, it’s clear from looking at them that they have a sense of fun. They play, either by themselves, or with you. It’s not so clear whether they have a sense of humour, but cats would suggest that they do, or that they at least understand slapstick. They certainly enjoy pushing objects, and other animals, off high shelves. Humans though are the only species known to understand language humour, puns and wordplay.

Grammar Free in the UK is a book for those of us that enjoy wordplay. Why is the door alarmed? Has someone hurt it, has it seen something horrific, or is it suffering from some intangible sense of existential dread? It’s the humour of deliberately misunderstanding what is being said. If you’ve read their previous book Dear Mr Pop Star then you already have a good idea of what to expect. This time we get 66 letters to the great and illustrious of the UK punk scene. We’re not going to see Sex Pistols and PiL frontman John Lydon, he’s far too busy selling butter, but we do get the likes of Slaughter and the Dogs, The U.K. Subs, and Sham 69. Much like the Qatari Royal family Punk Royalty is an extended family, and this is a book filled with Punk Royalty. It’s also a testament to the author’s knowledge of punk music that every letter written is filled with references to the lyrics of songs by each band.

From asserting that anti-pasti must mean they’re against Cornish pastry wrapped savoury dishes, to complaining that The Zips lyrics about 3 chord songs is inaccurate as they use many more chords than just 3, it’s an A-Z of letters that would put Victor Meldrew to shame. The responses from the bands go to show that culturally punks can be both erudite and uncouth in equal measure, often at the same time. Many of the responses follow the same refrain of reasoned response signed off with an attitude of “leave me the fuck alone”. It’s both informative and more than a bit silly, as Lockdown frustrations are allowed an avenue to be vented, but it’s all done in irreverent good humour.

Grammar Free in the UK can be bought from https://www.coshboy.com/shop/119/

Grammar Free in the UK 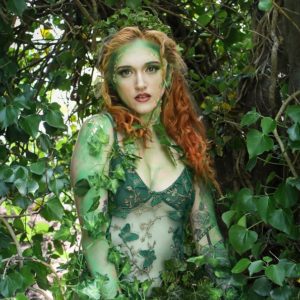 People take up modelling for all sorts of reasons. Some decide it’s not for them but for many like Megan Annie it becomes...
Copyright 2017 Devolution Magazine. All Right Reserved.
Back to top