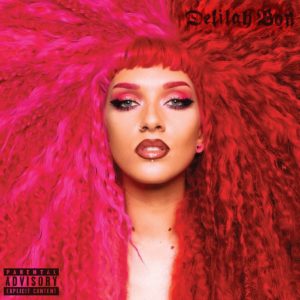 Anyone that knows Deliliah Bon as Lauren Tate from new age grungesters Hands Off Gretel will have an inkling what to expect on this record. You could hear little hints in the odd HOG song that Tate/Bon was bursting with ideas.  It’s a wise move to go all alter ego when the music runs so diversely though. Although this is more a brand new facet than just a solo project the themes within the lyrics send a similar message.  And the sass in the delivery it still just as lit. This isn’t just a hip hop/rap album either. It has urban music at its heart but again like HOG the genius is in the variety and how it’s assembled. Delilah Bon flows like an unstoppable force. You get some lovely guitar distortion as a way of crossing back over into rock territory. The attitude is pure punk, the modern variety that welcomes you with open arms, not the inward facing old school soon to be gone type.  Then there’s that effervescent vocal with a perfect level of rasp. Bon has taken hip hop and turned it from mildly menacing to empowerment messaging. This is a record that has feminism at its heart. It asks you to listen rather than waving a preaching finger. It’s a subtle difference that some people sometimes forget. Already a known talent Bon has just enhanced her reputation several fold with this release. It’s a masterful record from someone who still has the greater part of her career ahead of her.

Interview: Fyzz Wallis "Pretty much everything you hear I played, but I won’t pretend I played the drums."

Interview: Crypta (Fernanda Lira) "We have plans for the UK already, I can't wait to be able to announce them." 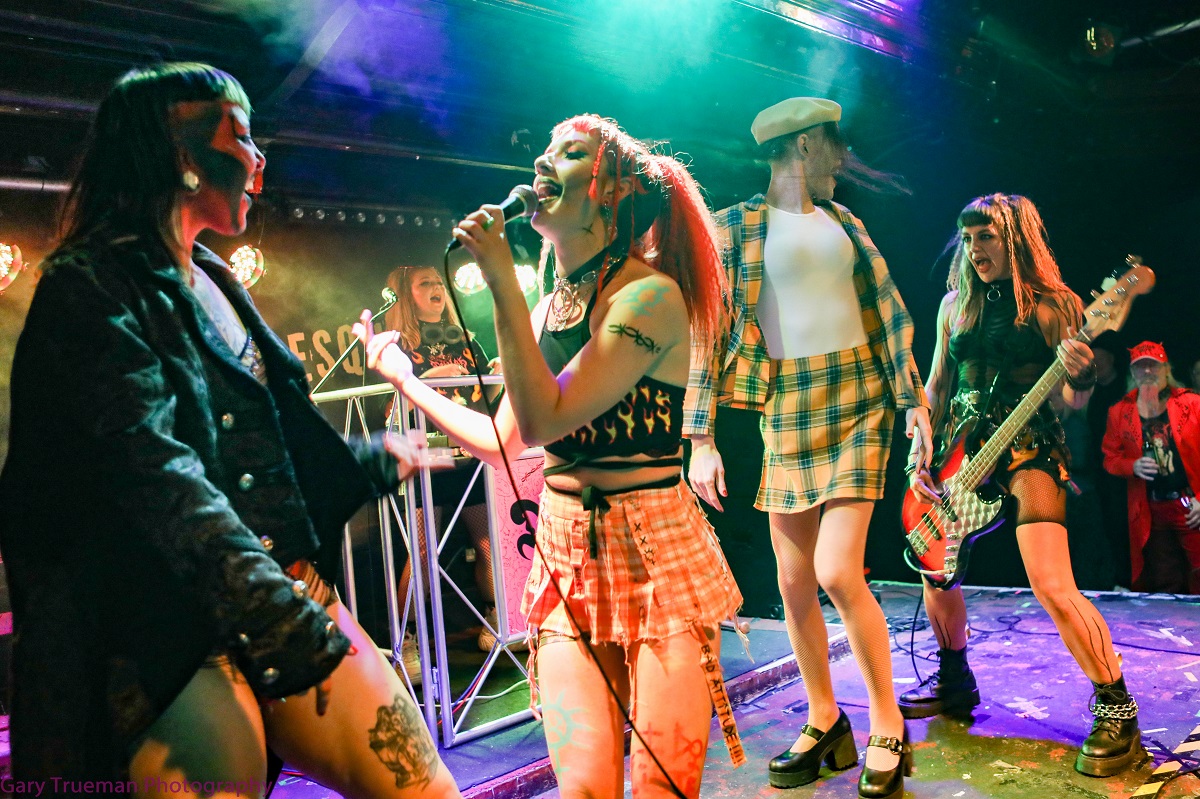 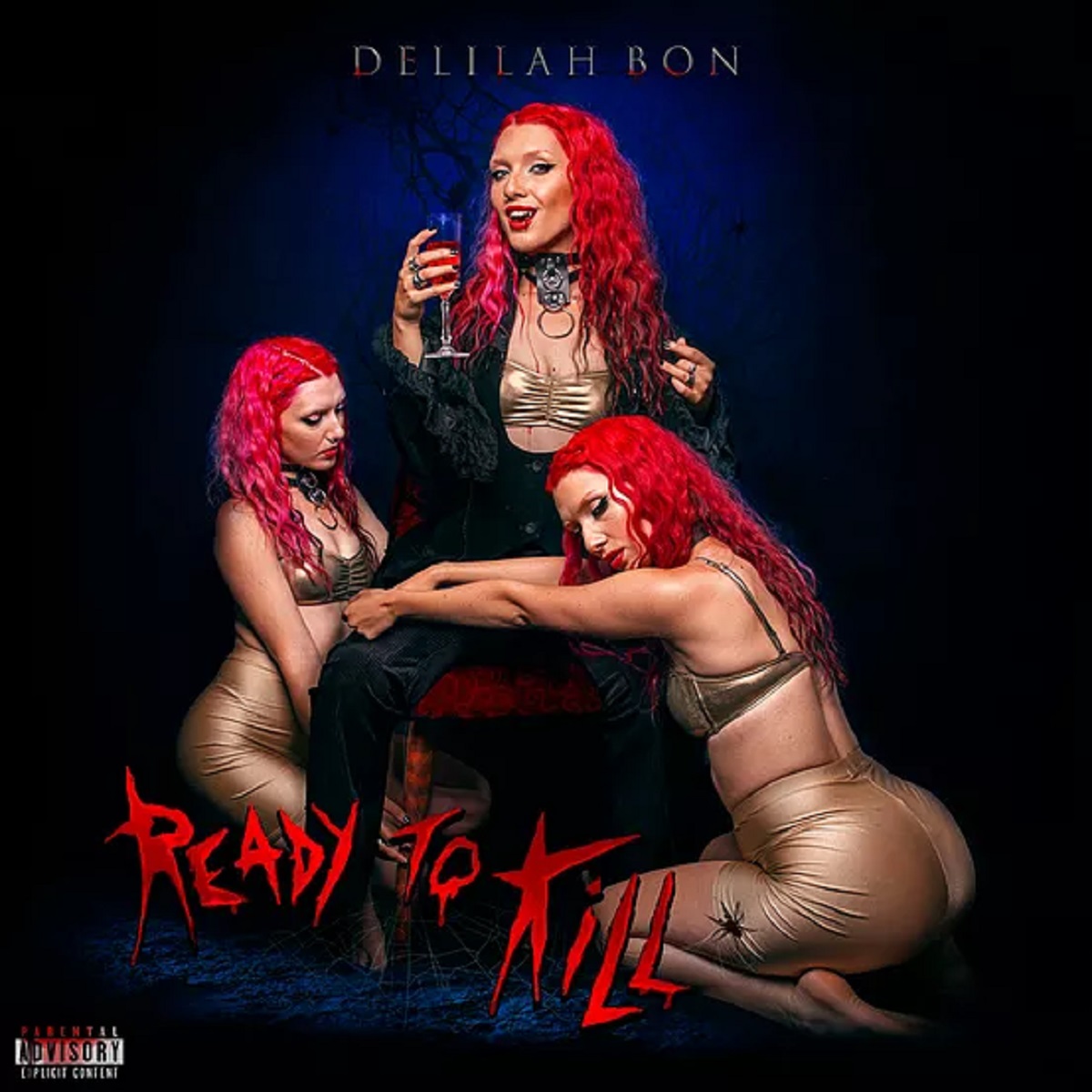 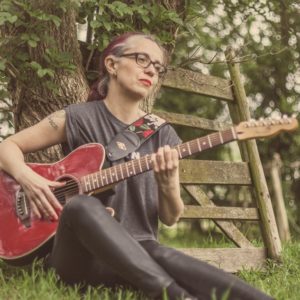 Interview: Fyzz Wallis "Pretty much everything you hear I played, but I won’t pretend I played the drums."

You’re in a band but can’t see the other members.  You’re a creative person all the way through like a stick of seaside...
Copyright 2017 Devolution Magazine. All Right Reserved.
Back to top