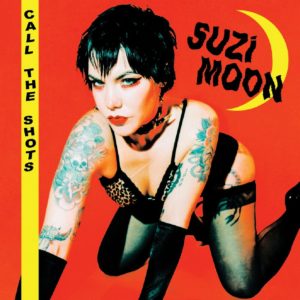 There’s a driving force behind some musicians that just puts them on a different level to others. It’s not necessarily how technically gifted they are, nor how pure of voice. It’s the passion they have for their art.  They are the ones that can light up a venue just by walking on stage before playing a note. They are the ones who release new music not by volume but by quality of content. They can do almost anything to excess and their sins will be forgiven (almost is important here) because their music speaks to people.  Suzi Moon is one of those people.  She cut her teeth and had some considerable success with Civet. Turbulent Hearts are a wonderful vehicle for her musical prowess. And now we have a solo EP that is like all that fire and brimstone in a concentrated form. It’s music that will appeal to fans of many genres. ‘Nuthin to me’ sounds like it’s been touched by the hand of Lemmy. It’s a song that rocks out in a very similar vein to what made Motorhead such legends. A bit of that is also down to the guitar solo on this song being reminiscent of Ace Of Spades era Eddie Clarke. Moon isn’t a one trick pony though and elsewhere you get different flavours, all of them tasty. The production is a ballsy mix of garage punk and something a little sharper. That brings the vocals into focus and balances the whole record. It’s free flowing but tight at the same time.  It’s a fantastic teaser for what we hopefully will get in the near future – a full album. Suzi Moon is calling the shots. Ignore her at your peril. 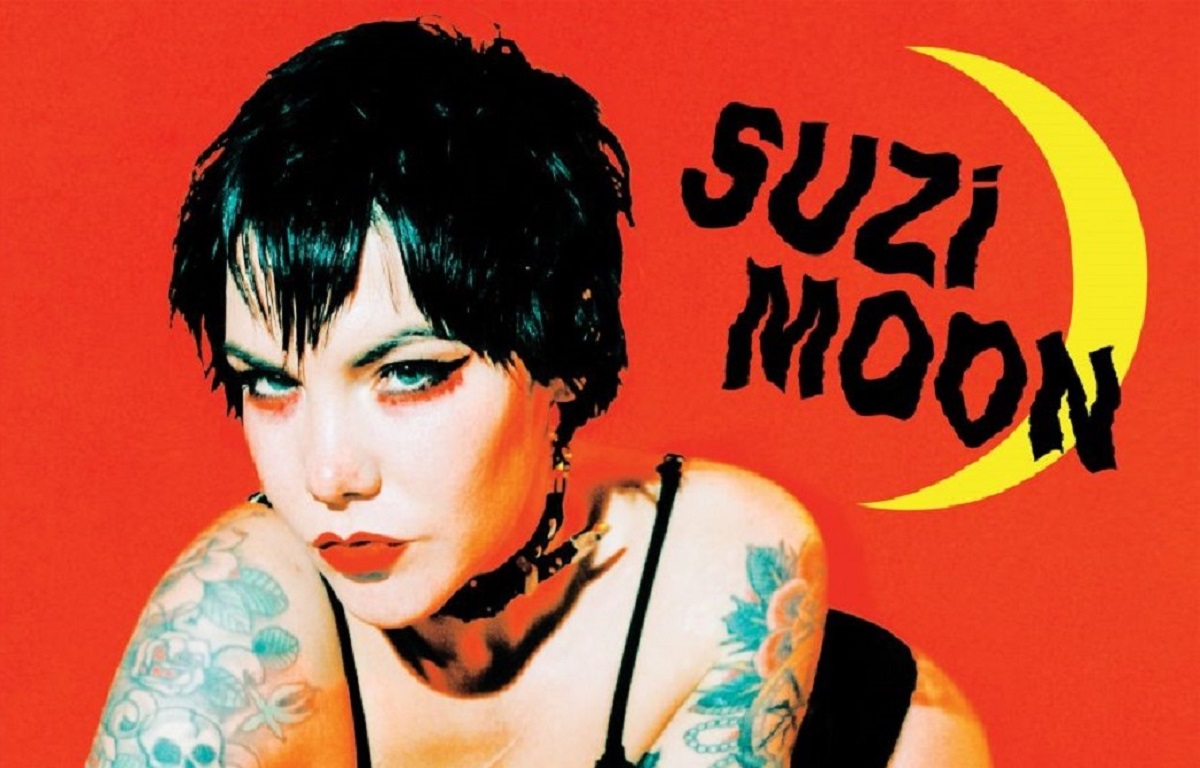 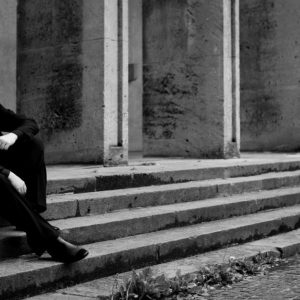 ‘Parlez-Vous Hate?’ is a two-faced album. One side of its pretty little visage is a catchy collection of tracks you can sing...
Copyright 2017 Devolution Magazine. All Right Reserved.
Back to top