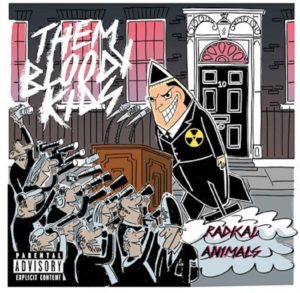 We’re all feeling a little bit like caged tigers right now. There’s a pent up undercurrent of rage in society thanks to being in lockdown for so long. This album sums up the tidal wave of emotion that is threatening to burst the banks of convention. What Them Bloody Kids do so well is channel that mood into something creative.  Radical Animals is rioting in your ears and not on the streets. It’s something of a cathartic record as a result. Lyrics are spat out like a machine gun. The sound is full on and dark, illuminated by the Molotov cocktail songs that burst in your head. The writing is familiar. A bit of modern metal in the rhythms, some rock nous for hooks and punk rock aggression on the vocals.  The end product is a searing fresh take on all those themes. Radical Animals, radical band, Them Bloody Kids make a noise everyone’s kids can relate to. 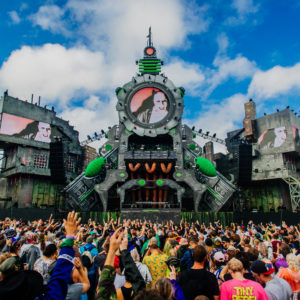 Boomtown Fair Postponed to August 2022 In light of the continued situation with the global COVID-19 pandemic, the UKs largest...
Copyright 2017 Devolution Magazine. All Right Reserved.
Back to top