Two decades in and still a breath-taking piece of work, Opeth’s magnum opus ‘Blackwater Park’ is dense with extraordinary melodic moments, spine-tingling atmospherics and agile but crushing heaviness, and one that saw the Swedish metallers kick open prog’s ornate doors, fed death metal through the cosmic kaleidoscope and introduced a generation of music nerds to a world of limitless musical possibilities.

Reissued on 16th July via Music For Nations the album will come lovingly pressed onto heavyweight, audiophile approved vinyl, with a variety of deluxe finishes, and housed in a gatefold artwork sleeve, with updated liner notes and acknowledgements. The deluxe variants, including a hardcase CD, come furnished with an updated artwork booklet complete with new liner notes, never seen before memories from the band, and exclusive content provided by the Opeth fanbase. It remains a must for Opeth enthusiasts, completists and casual listeners alike.

In many ways, Opeth’s ‘Blackwater Park’ can be considered as their answer to The Beatles’ Revolver, both uncompromising and experimental, but equally commercially viable and unfuckwithable masterpieces.

‘I know that “Blackwater Park” was the stepping stone into professionalism for us. Since then the band has taken up all our time, and we’ve never really looked back. Always forward. It’s well known that Steven Wilson came in to produce the album, and that set off a lifelong friendship. I like to think the songs were different from what most other bands were doing at the time, but the production definitely set us apart from the rest. Steven helped to highlight the true strength of the band which was, and still is, our diversity.’

After four albums of imaginative and immersive heavy music, the band were primed and ready to make a career-defining statement. At the time, the metal world was flailing in a state of post-grunge confusion, meanwhile, Opeth were forging an entirely unique and fearlessly creative path. Back in 2001, prog was steadily being rehabilitated in the eyes of the mainstream, but there was still something audacious about Opeth’s rise to prominence. With several songs passing the ten-minute mark, ‘Blackwater Park’ was no kind of commercial compromise. Instead, its popularity and acclaim proved a couple of valuable points: that music fans (and metalheads, in particular) are often vastly more open-minded than they are given credit for, and that depth, subtlety, sophistication and imagination were all credible selling points.

Already amassing a steadily building reputation, the record was received overwhelmingly positive from fans and critics alike. Owing to new production techniques with Steven Wilson, a lengthy recording time, and new personnel the record made its peers seem narrow, small and colourless in comparison. From the towering grandeur of The Leper Affinity to the psychedelic ebb and flow of the closing title track, ‘Blackwater Park’ bulged with exhilarating dynamics and genre-mashing ingenuity, but it was also blessed with tunes: huge, life-affirming melodies and soaring choruses, instantly memorable lead guitar hooks and, through the gentler likes of Harvest and the instrumental Patterns In The Ivy, flashes of exquisite, fragile restraint.

‘Blackwater Park’ didn’t turn Opeth into millionaires, but it did introduce the band to a much larger audience, broadening their appeal from the somewhat restrictive confines of the metal underground to both the wider metal scene and, as only seemed right, the progressive rock world. Meanwhile, Opeth have spent the subsequent two decades forging ahead in a perpetual state of evolution, releasing many more ground-breaking and mind-expanding masterworks. They have grown from tentative beginnings to become one of the most consistently extraordinary live bands on the planet; and their music has continued to be a vital beacon in the heavy and alternative world. 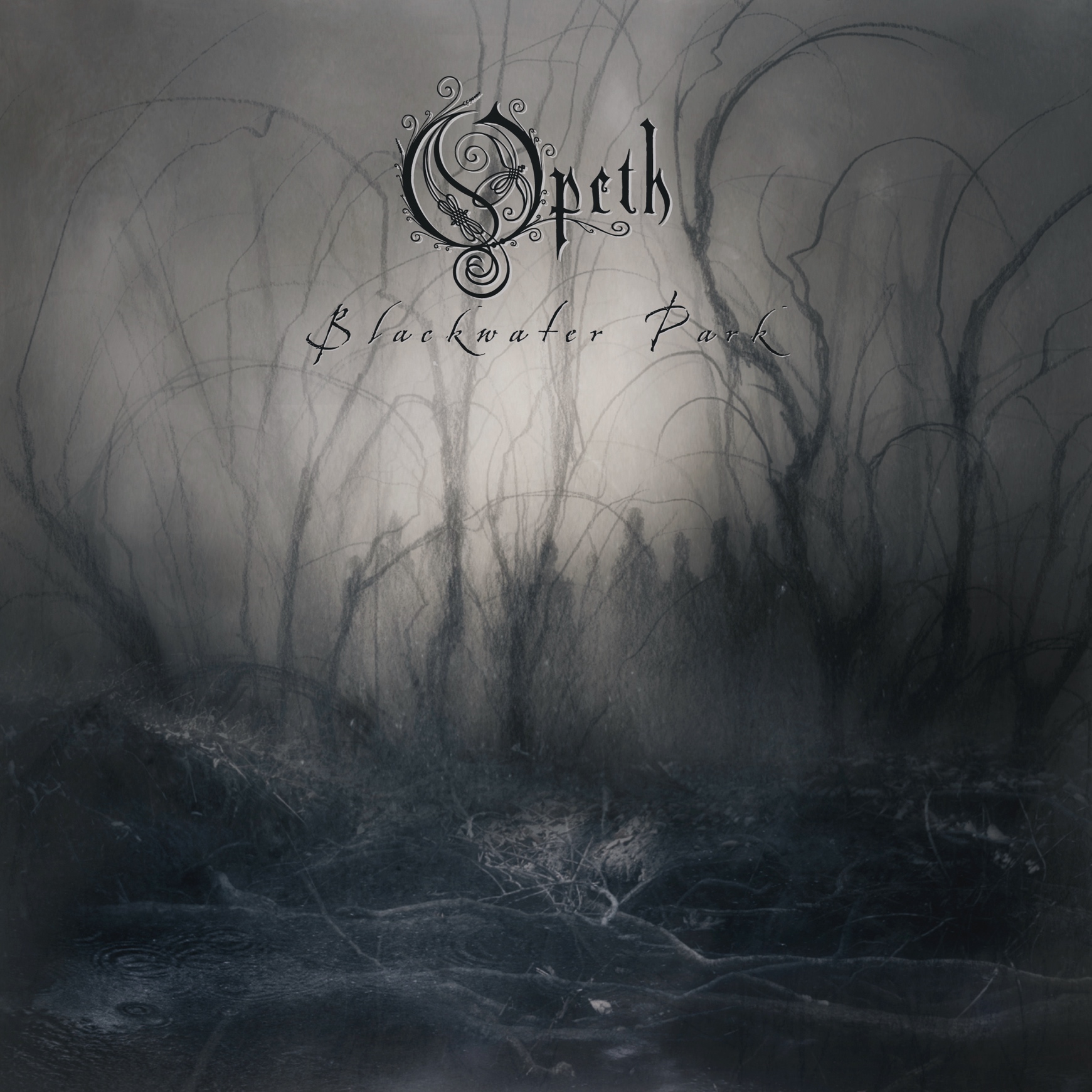 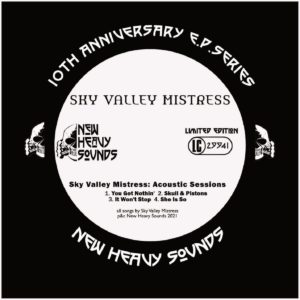